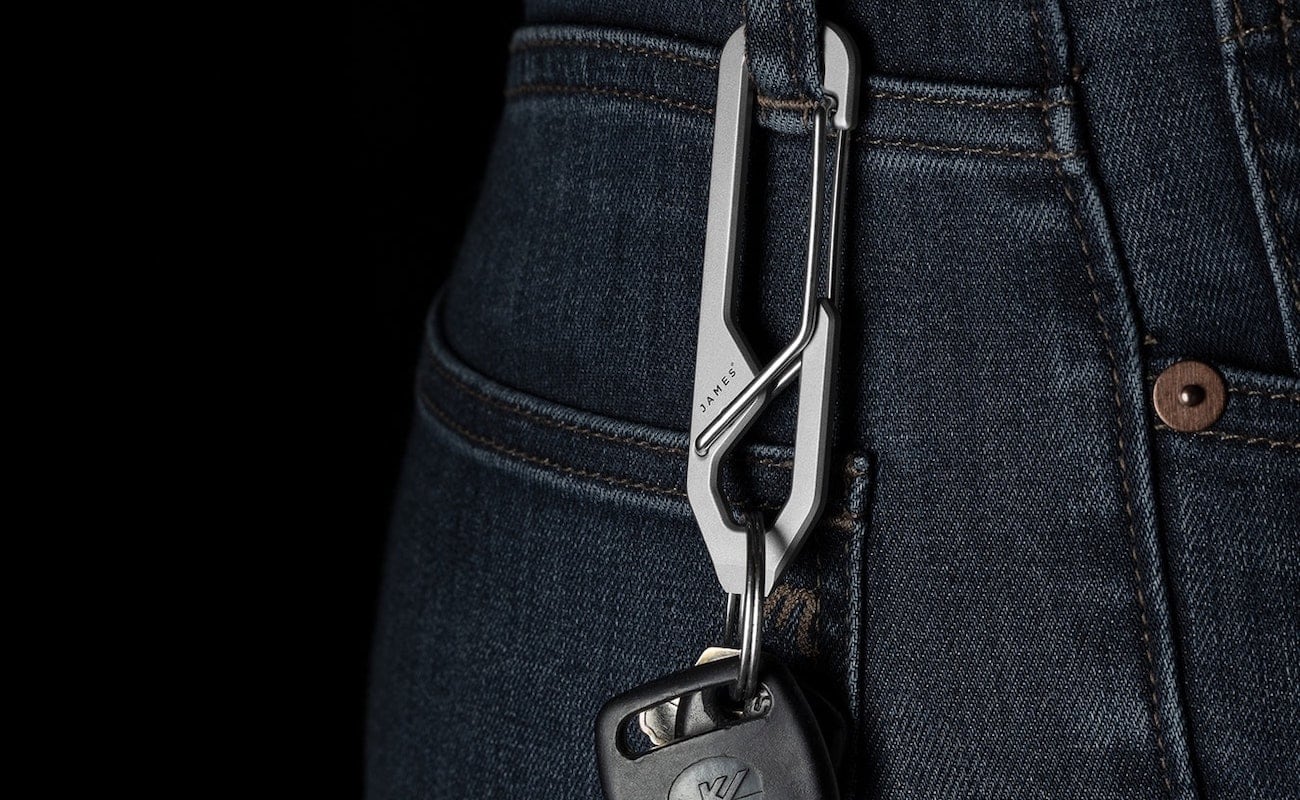 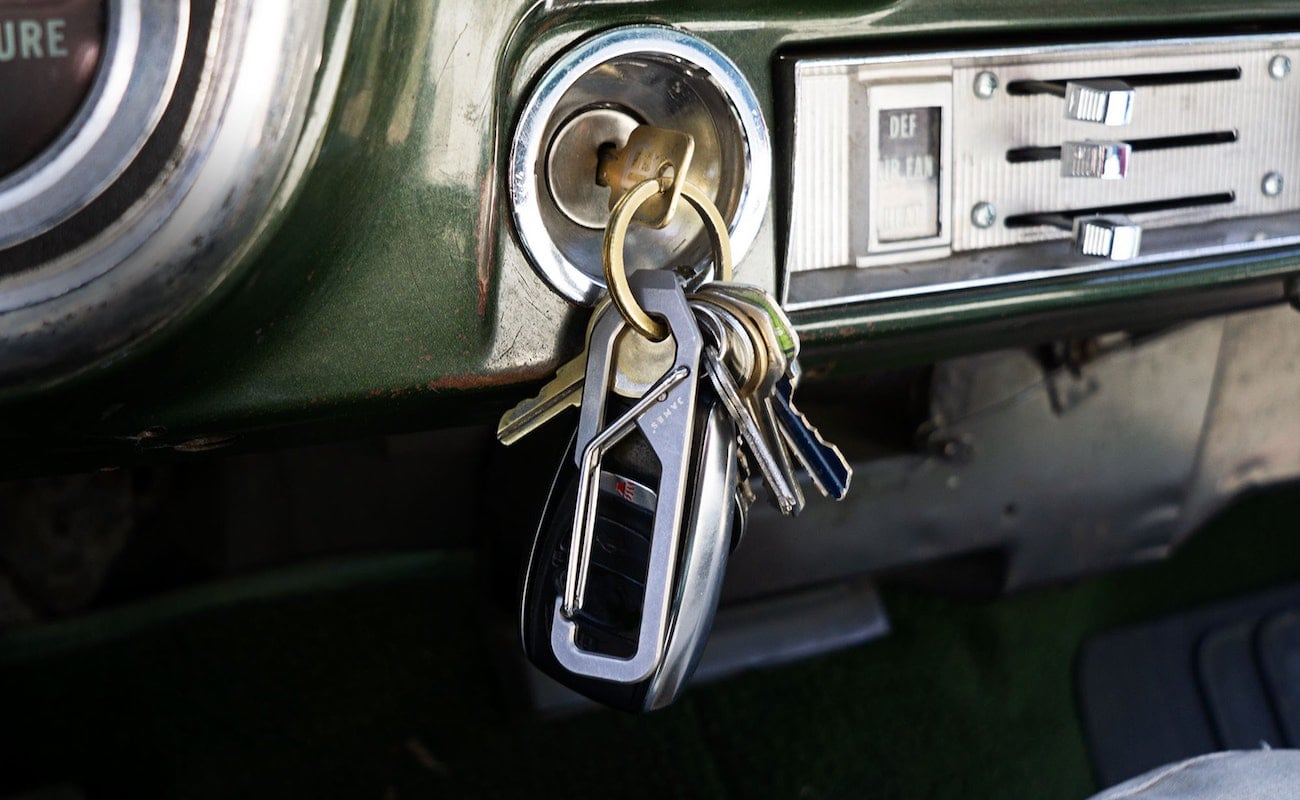 James the Holcombe Minimalist Carabiner is a sleek, compact carrier

The James the Holcombe Minimalist Carabiner is not only a convenient carrier but also won't detract from your outfit.
Mark Myerson
EDCMultitools

The James the Holcombe Minimalist Carabiner is not only a convenient carrier but also looks great. This sleek, minimal carabiner won’t detract from your outfit. In fact, it’ll look great against your jeans. And just because it’s a minimal carabiner doesn’t mean it’s not functional. With its sleek design, this carabiner hangs straight against your body. It’s the width of just one belt loop, so this steel carabiner doesn’t take up much space and won’t rock. Additionally, it has a wire gate that’s spring-loaded. This ensures it won’t come undone even in trying circumstances. Because your keys stay in a second protected compartment, there’s no chance of losing them. With a built-in screwdriver and scraper, the Holcombe is your everyday carry multi-tool.

Get it forGet it for $45
James the Holcombe Minimalist Carabiner is a sleek, compact carrier
Add Reminder
Add to Collection
Share it
Gadget Flow Rating 9.4/10
View Product Specs
Discovered on Jul 29, 2019, 8:00 am EDT
Discovered by Mark Myerson
Report this