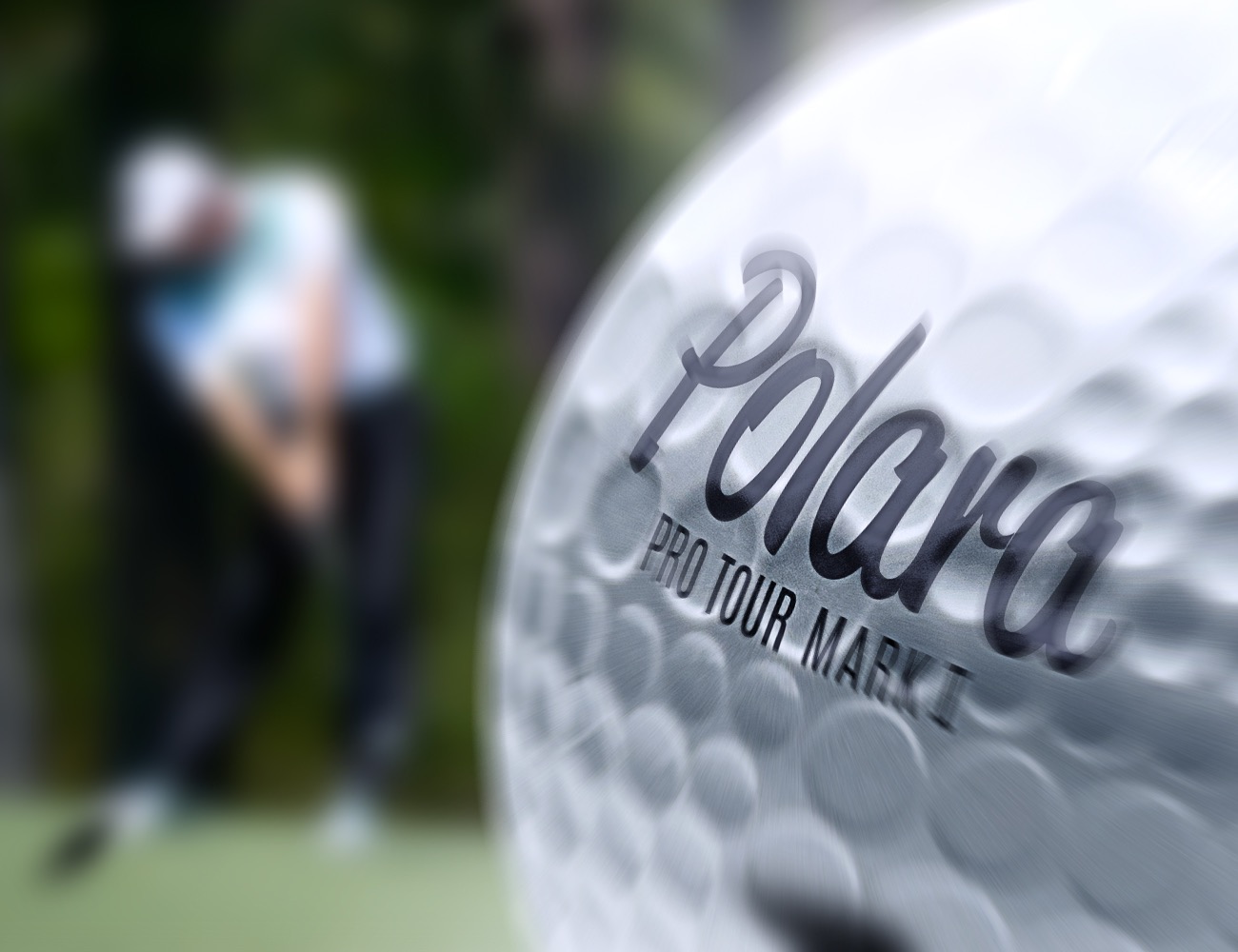 Polara Golf, inventors of the world’s first and only famed anti-slice golf ball, is back with an incredible breakthrough revolution in golf ball design- the ‘Polara Pro Tour FS Mark I’ and is live on Kickstarter raising funds to bring..
Weston Lanpher
Sports

Polara Golf, inventors of the world’s first and only famed anti-slice golf ball, is back with an incredible breakthrough revolution in golf ball design- the ‘Polara Pro Tour FS Mark I’ and is live on Kickstarter raising funds to bring the project to life. The ‘Polara Pro Tour FS Mark I’ golf ball has created a patented, one-of-a-kind dimple pattern which has been designed for maximum distance and maximum accuracy in flight, designed for USGA competitive play. “You wouldn’t think there is much to golf ball technology, but really, the golf ball probably has the greatest effect on your game,” says CEO Steve Lebischak, “And while there are a few key factors which affect the performance and behavior of a golf ball, the biggest one is the dimples that surround a golf ball as they directly affect the drag and lift on a ball as it flies through the air.” The Polara Pro Tour FS Mark I golf ball dimple pattern is a cube-octahedron, with 8 triangular regions and 6 square regions formed by 4 great circles. A visually stunning ball, the design makes this easily one of the most eye-catching golf balls ever created. Coined ‘Visual Design Dimple Technology’ by Head of Design Dr. Doug Winfield, the company spent years experimenting with radically different dimple designs while studying their behavior. “The design that we chose to launch with had 4 prototypes which had differences of 1/1000 of an inch in depth between the dimples and after testing, we picked the ball which exhibited the most distance and accuracy,” says Dr. Winfield, “the true breakthrough innovation here is that we’ve created a 2-piece ball that allows for average swing speed golfers to achieve the distance and accuracy of advanced 3-piece balls which typically require top swing speeds.” This is the most accurate distance ball ever designed and put into production!

Get it forGet it for $53
Polara Pro Tour FS Mark I – The Biggest Golf Ball Innovation In Decades!
Add Reminder
Add to Collection
Share it
Gadget Flow Rating 9.8/10
View Product Specs
Discovered on May 25, 2016, 4:00 pm EDT
Discovered by Weston Lanpher
Report this