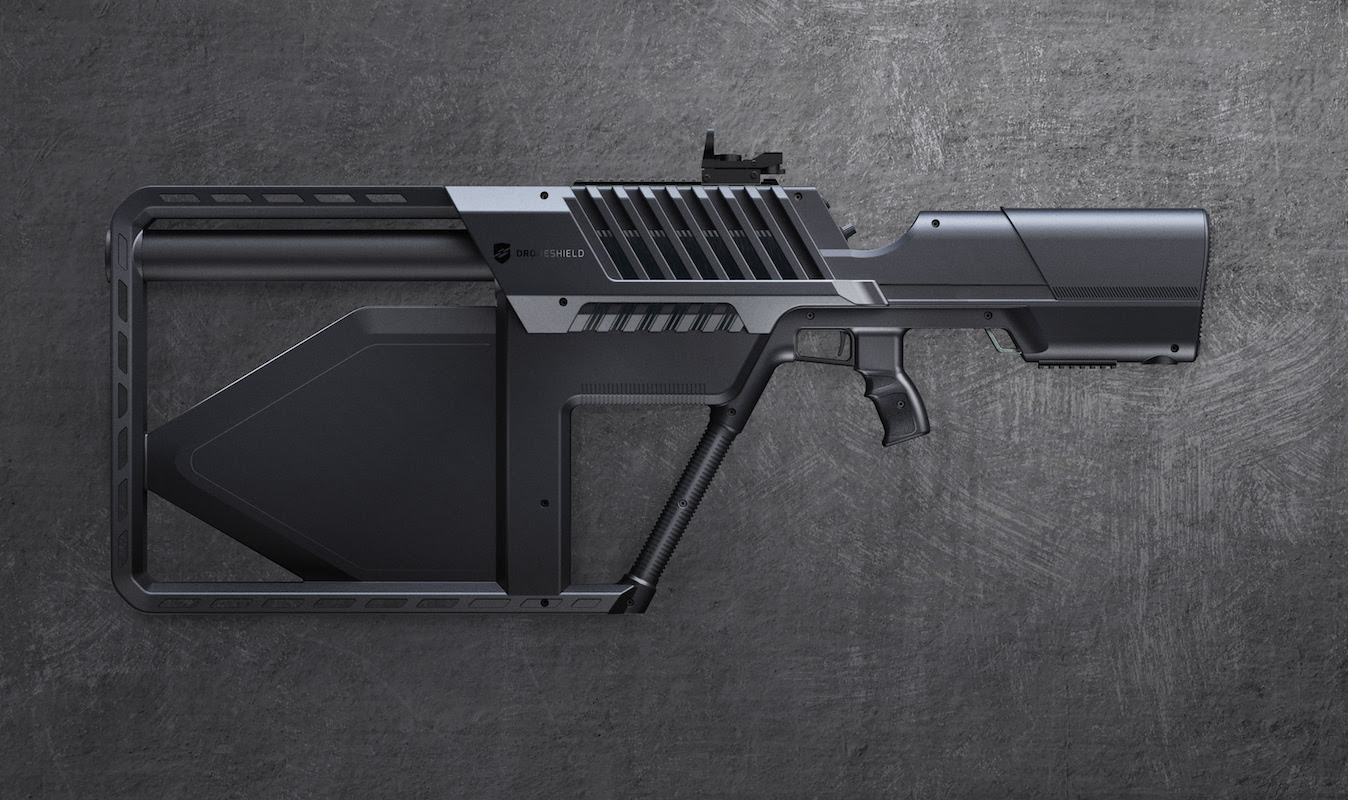 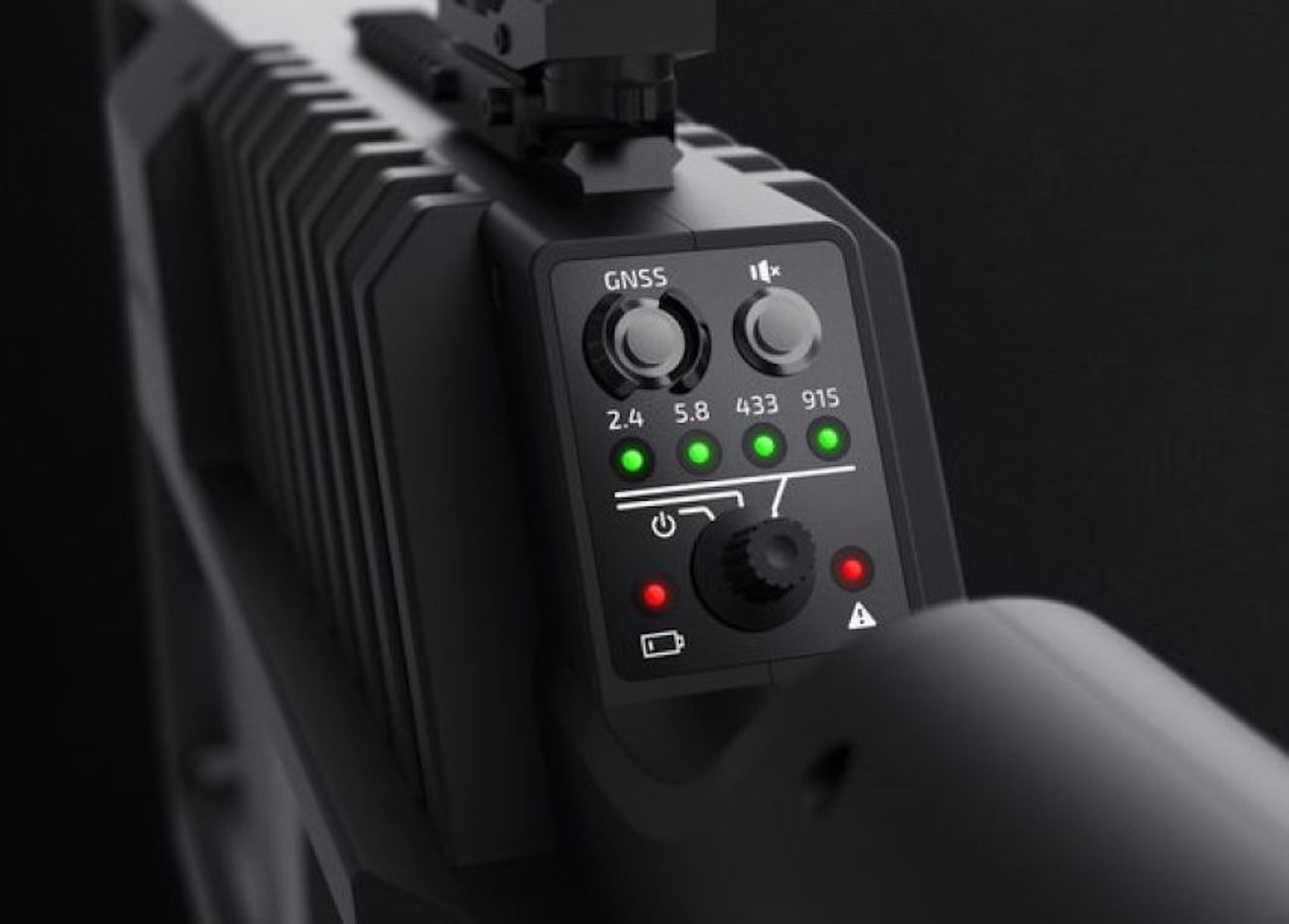 Get rid of drones in the sky with the DroneGun Tactical Portable Drone Jammer, which can drown out the controller’s instructions.
Genevieve Healey
DronesTech

Get rid of drones in the sky with the DroneGun Tactical Portable Drone Jammer. Using a powerful signal, the DroneGun Tactical is capable of drowning out the controller’s instructions. The majority of drones will believe they have lost signal, causing them to land. Or return to their original location if the GPS is still intact. Additionally, you can add a GPS blocker to the device to ensure that drones don’t return home. The DroneGun Tactical can also drop drones that are over a kilometer away. However, you’ll have to keep a line of sight. Furthermore, the DroneGun Tactical offers around an hour or two of non-stop jamming, which is long enough to take down multiple drones. Unfortunately, the FCC in the U.S. doesn’t approve the DroneGun Tactical for use. Therefore, operating one is illegal unless the government gives you authorization.