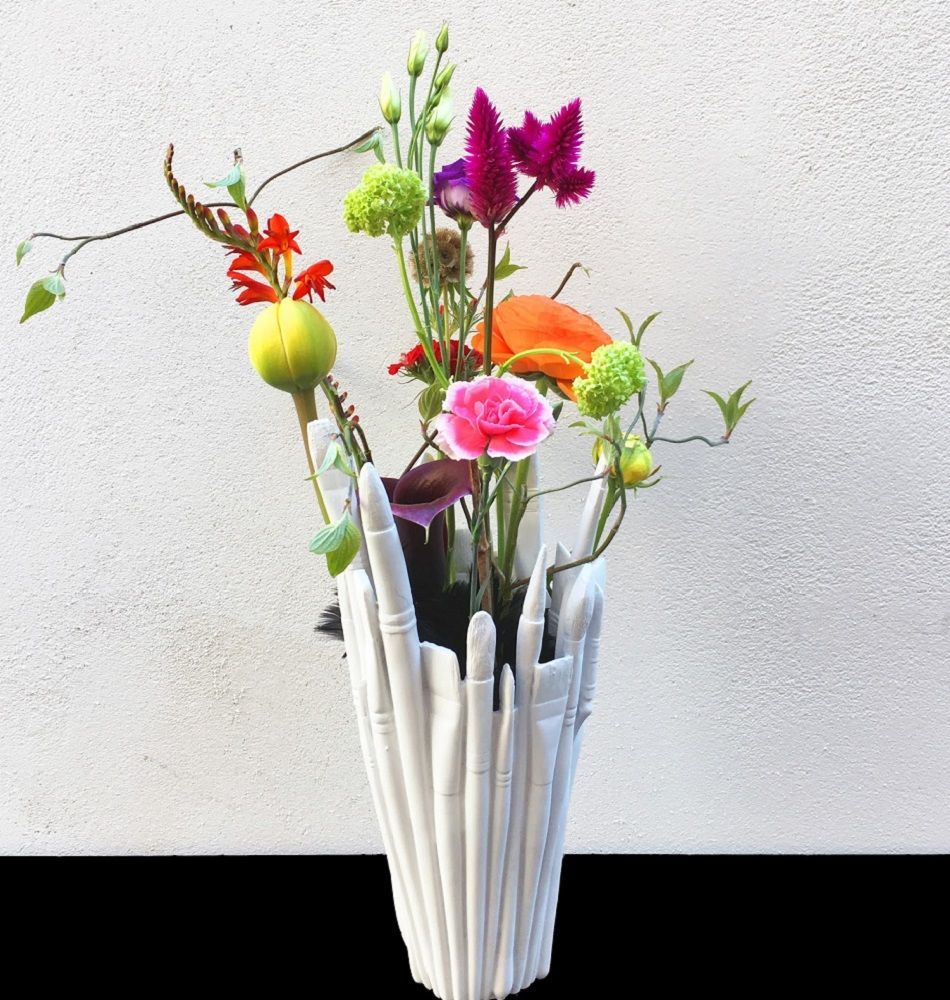 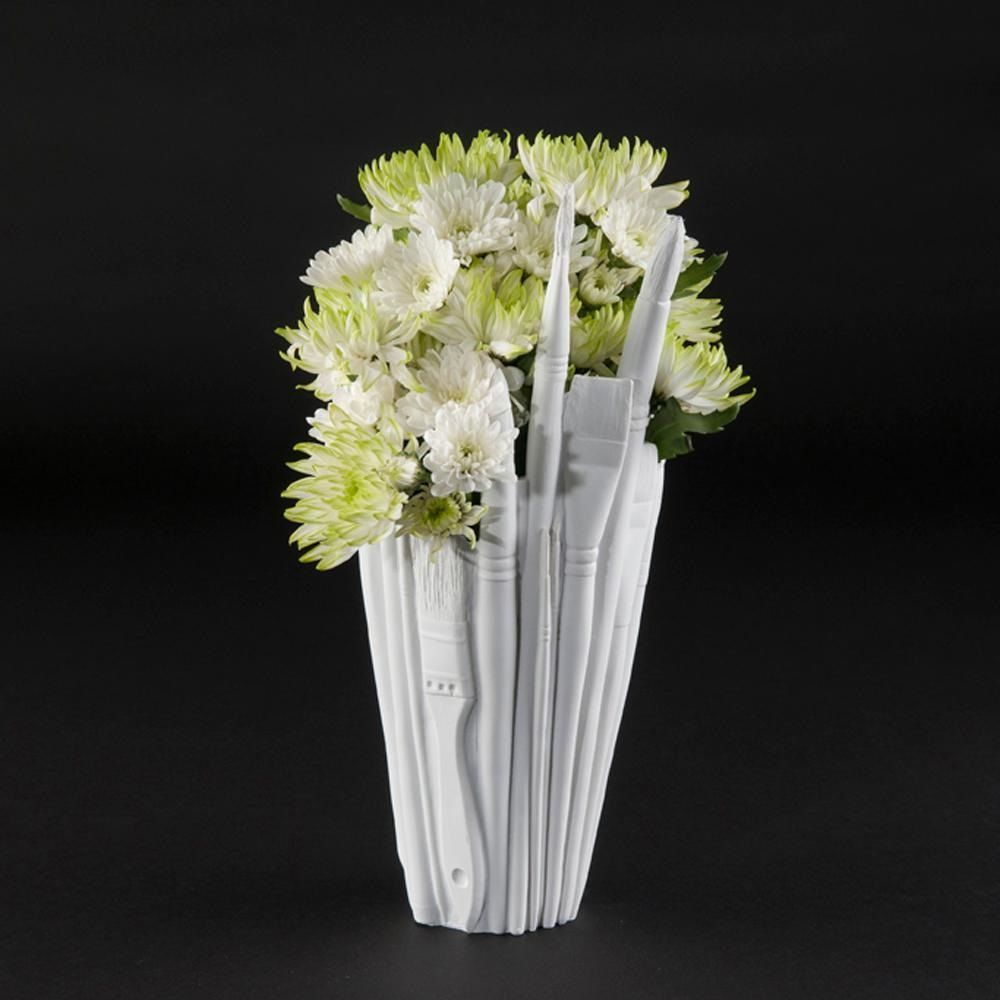 This Reality Brush Vase was made for Areaware by designer Harry Allen. It’s a part of his Reality series, in which he reimagines found objects just as they are. This lovely vase made from resin and marble looks like a..
Jantra Jacobs
Cool Gadgets

This Reality Brush Vase was made for Areaware by designer Harry Allen. It’s a part of his Reality series, in which he reimagines found objects just as they are. This lovely vase made from resin and marble looks like a bunch of paint brushes. It could ideally be used to hold real brushes. However, if you’re not the artsy kind who dabbles in brushes, then you can still use it as a flower vase because it comes with a glass insert. You can buy it in white, chrome or gold. The gold and white ones will look beautiful as display pieces or flower vases, but it’s the chrome one that looks very realistic. You could easily be forgiven for thinking it’s just a bunch of brushes soaked in paint.

Get it forGet it for $82.24
Reality Brush Vase From Areaware
Add Reminder
Add to Collection
Share it
Gadget Flow Rating 9.5/10
View Product Specs
Discovered on Jan 7, 2014, 8:00 am EST
Discovered by Jantra Jacobs
Report this