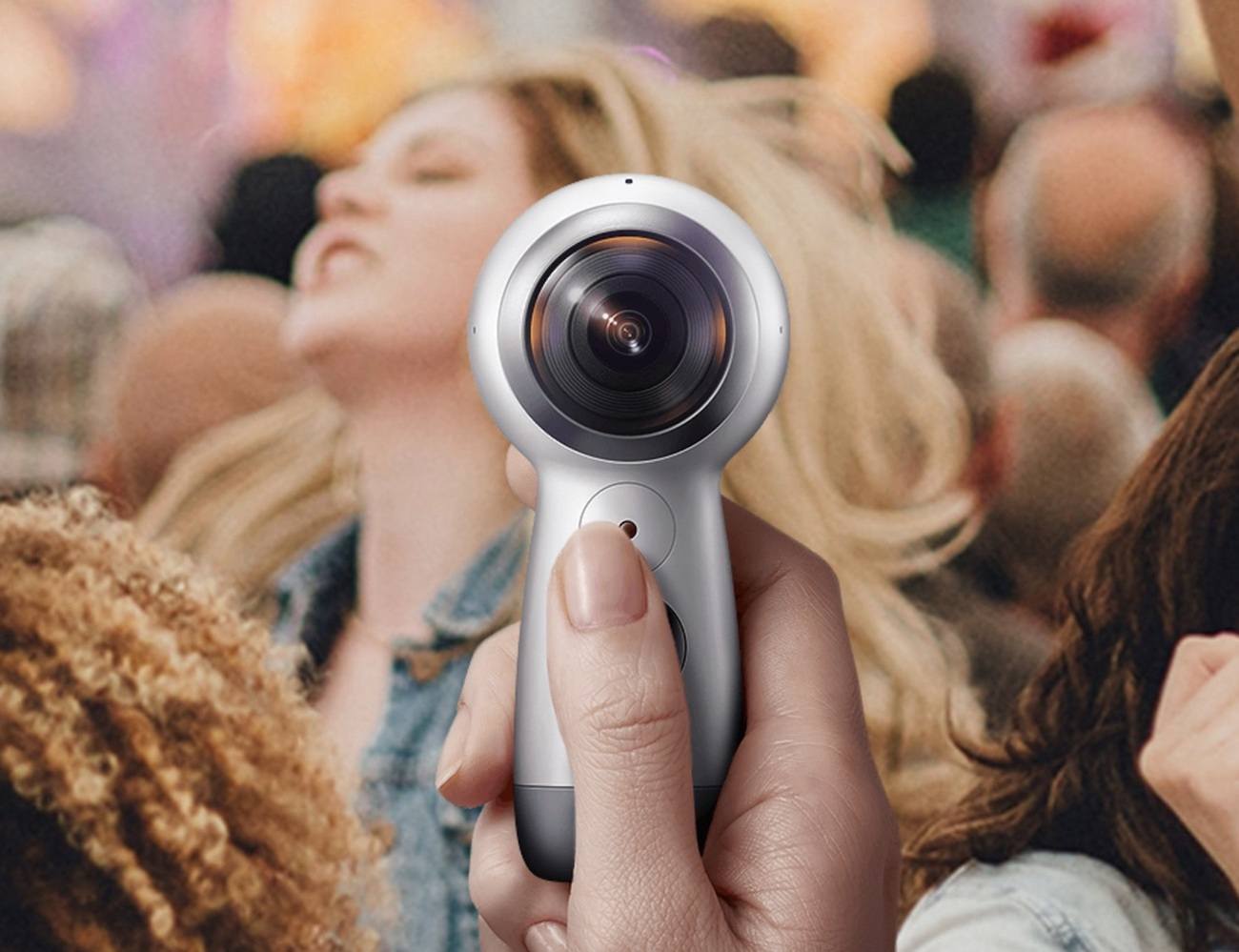 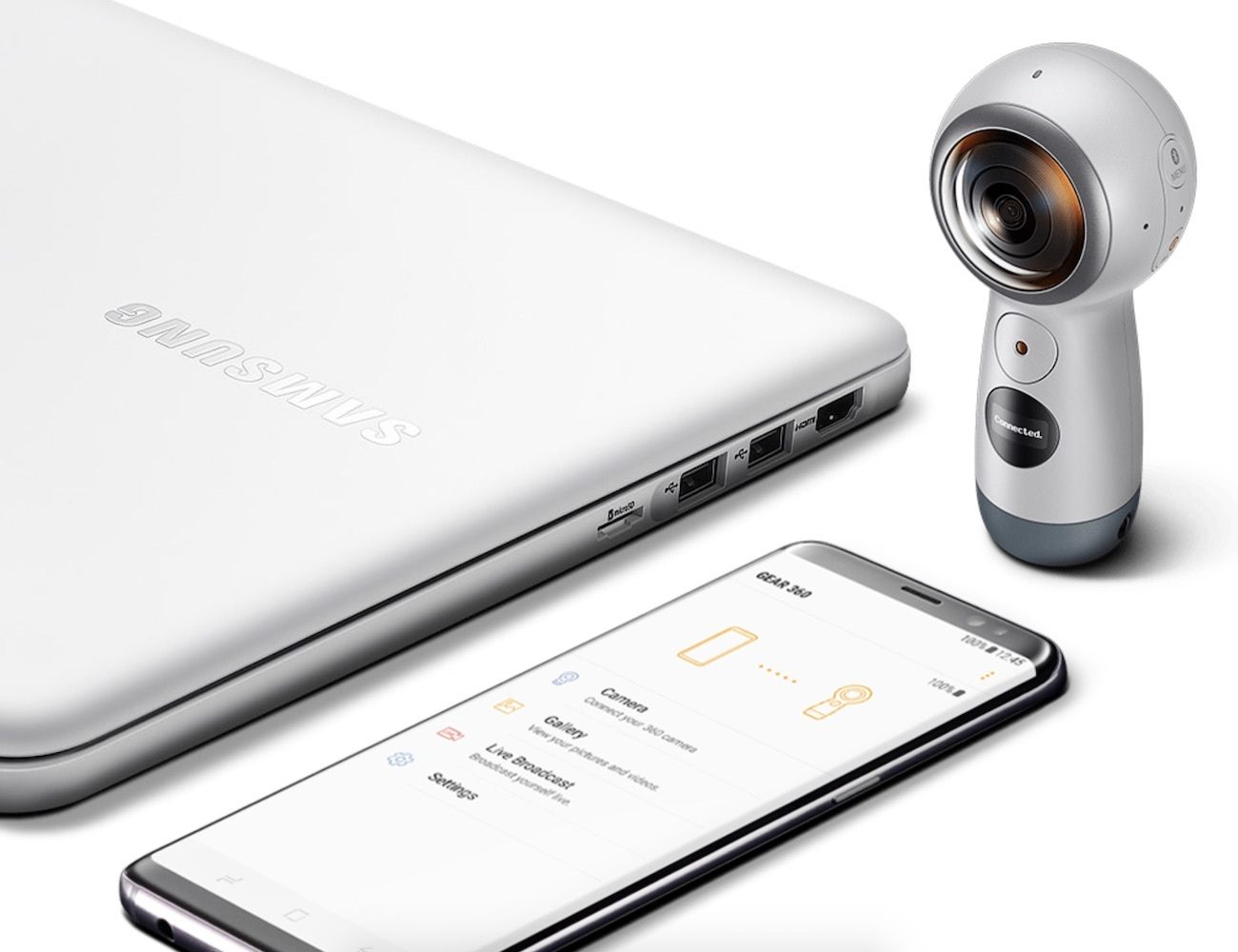 Introducing the all-new Samsung Gear 360 4K Camera. With a full 360 degrees of photo and video captures, this camera is small yet mighty.
Mark Myerson
SamsungTech

Introducing the all-new Samsung Gear 360 4K Camera. Offering you a full 360 degrees of photo and video captures, this camera is small yet mighty. In addition to the lens capability, the Gear 360 is complete with a built-in stabilization ring. This allows your images and videos to be crystal clear no matter how you move. Coming from the bottom of the spherical lens is a grip for extra dexterity on your adventures. This also makes it great for sneaky selfies. The Gear 360 Camera is able to grab true 4K video and you can stream back to your device in real-time. Perfect for those with live social media, it uploads directly to YouTube and Facebook. Best of all, the Gear 360 Camera instantly pairs with a variety of Samsung and Android smartphone.