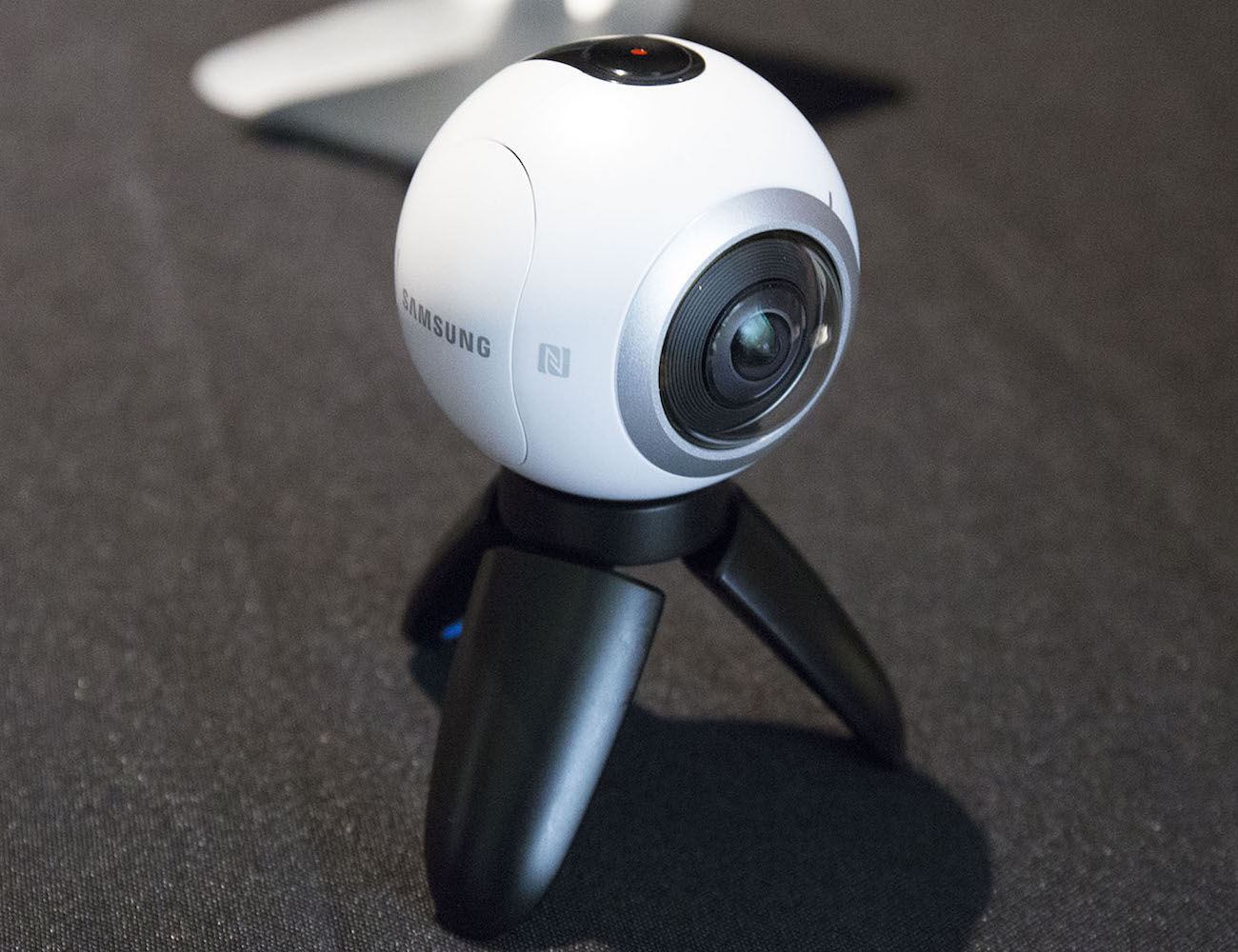 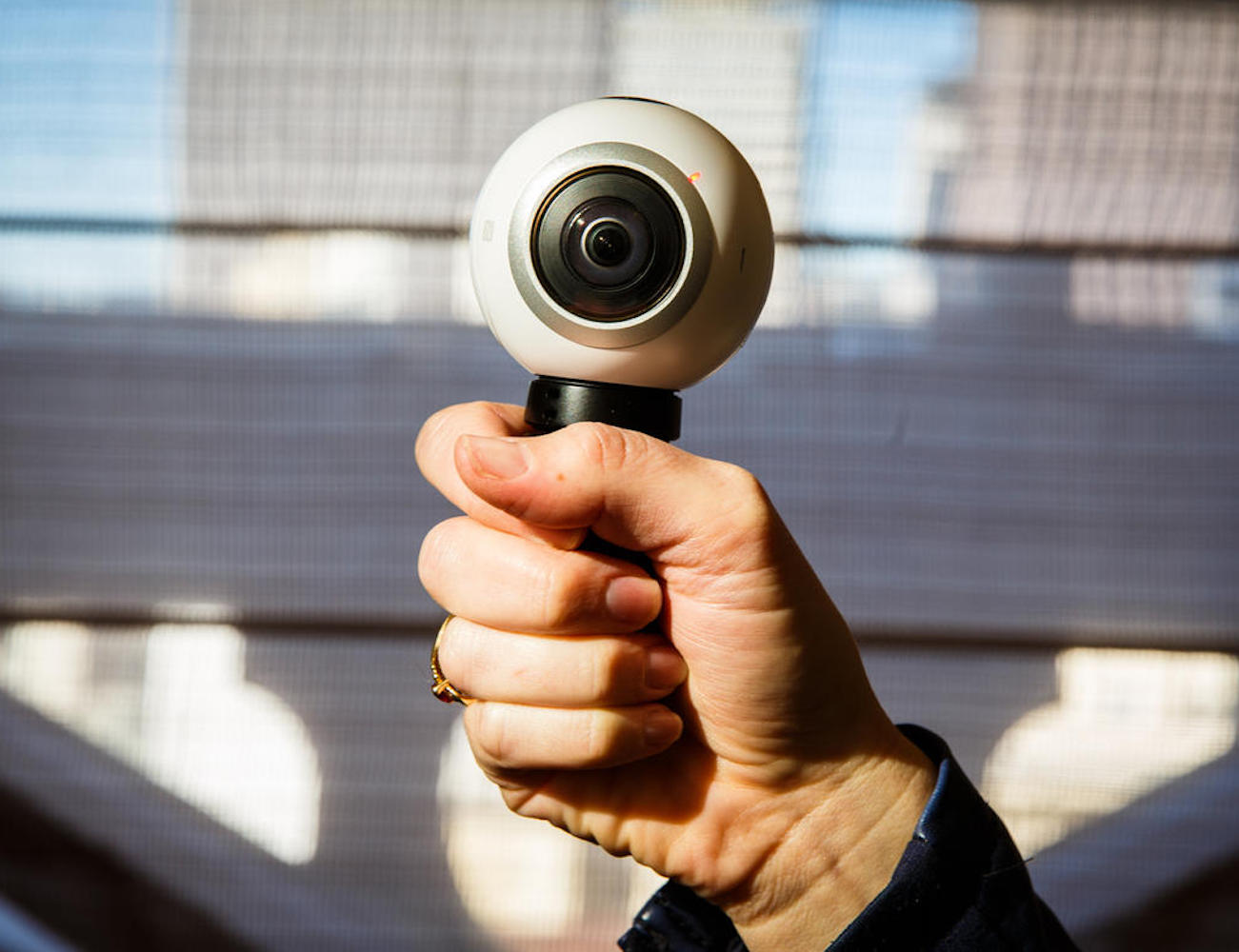 Use the power of two to capture incredible content with the Samsung Gear 360 Dual Lens Camera. Both the front and rear lenses are able to get 180 degrees of the surroundings both horizontally and vertically for a true 360-degree..
Michael Cheng
Cool GadgetsPhotography

Use the power of two to capture incredible content with the Samsung Gear 360 Dual Lens Camera. Both the front and rear lenses are able to get 180 degrees of the surroundings both horizontally and vertically for a true 360-degree capture. Perfect for any event from a party to tackling Everest, the Gear 360 records in 3840×1920 high resolution video as well as 30-megapixel photos. The ultra bright F2.0 lens also enables brighter photos and videos for prime detail. Dust and splash resistant, the Gear 360 can sit on its own tripod or mount to your body to capture amazing footage everywhere you go. Pairing via Bluetooth or Wi-Fi, the Gear 360 can even use your phone as an extra large viewfinder screen.