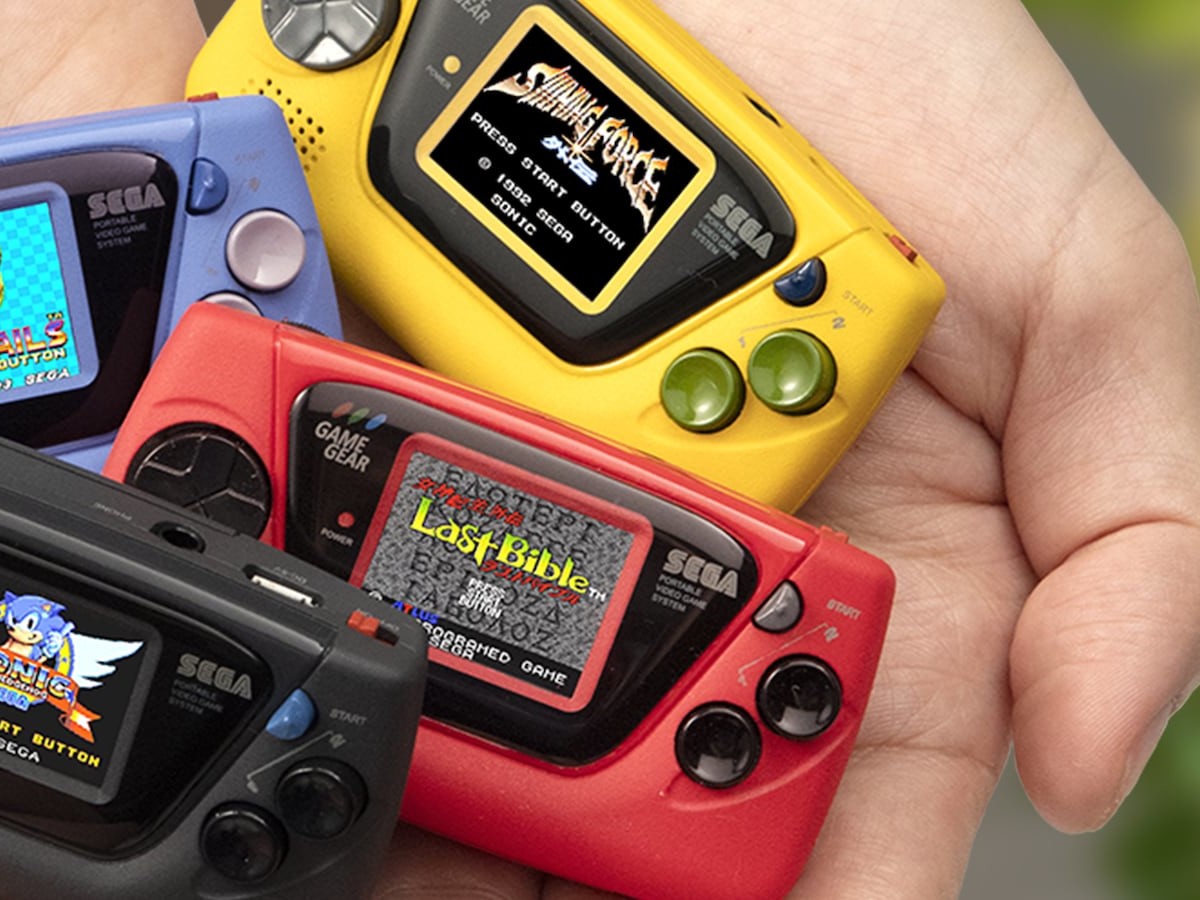 Commemorating the 30th anniversary of the original Game Gear, Sega has a new release. The Sega Game Gear Micro gaming portable is a cute device that reimagines the beloved gadget at 40% the size. Complete with a color LCD display—just..
Genevieve Healey
GamingTech

Commemorating the 30th anniversary of the original Game Gear, Sega has a new release. The Sega Game Gear Micro gaming portable is a cute device that reimagines the beloved gadget at 40% the size. Complete with a color LCD display—just like the original—the Game Gear Micro comes with four built-in games. In fact, you’ll get Sonic, Puyo Puyotsu, Shining Force, and Megami Tensei. A limited-edition creation available in only Japan, it comes in four colors: Black, Yellow, Red, and Blue. Measuring just about three inches wide by 1.5 inches tall, it’s impressive that this compact gaming gadget has a 1.15-inch display with a resolution of 240 by 180 pixels. With one speaker, it also has a headphone jack. Finally, you can use two AAA batteries or the USB port to power the Sega Game Gear Micro and get playing.

This little device is so cute!