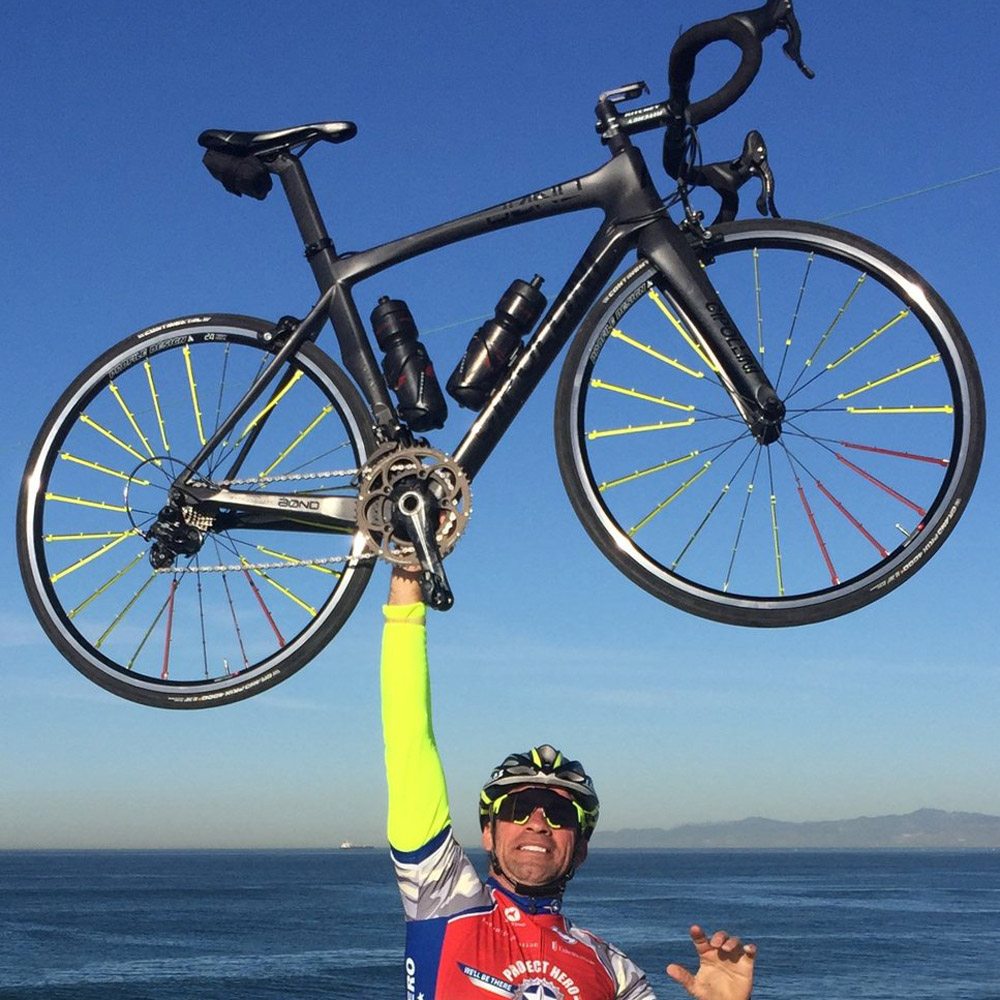 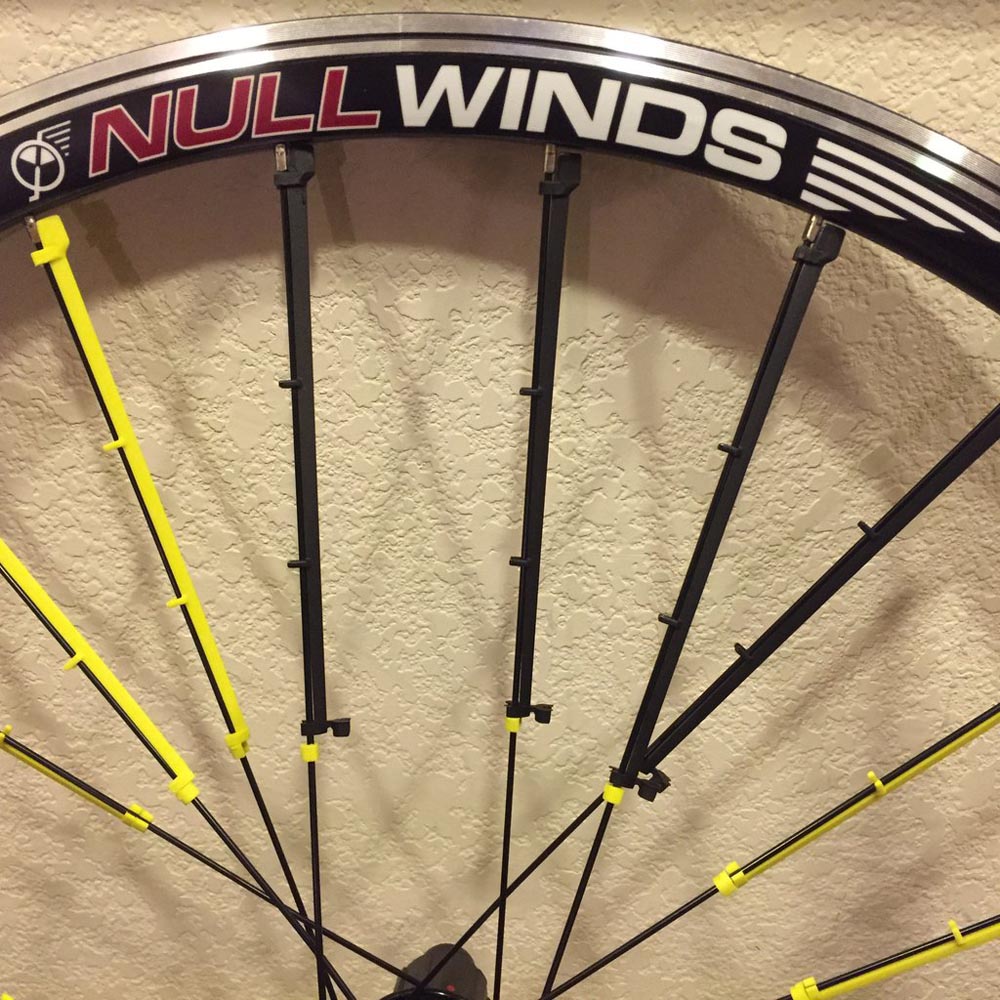 Get it forGet it for $25
Spoke Fins Cut Drag 50% in Crosswinds
Add Reminder
Add to Collection
Share it
Gadget Flow Rating 9.7/10
View Product Specs
Discovered on Apr 26, 2015, 9:00 am EDT
Discovered by Weston Lanpher
Report this