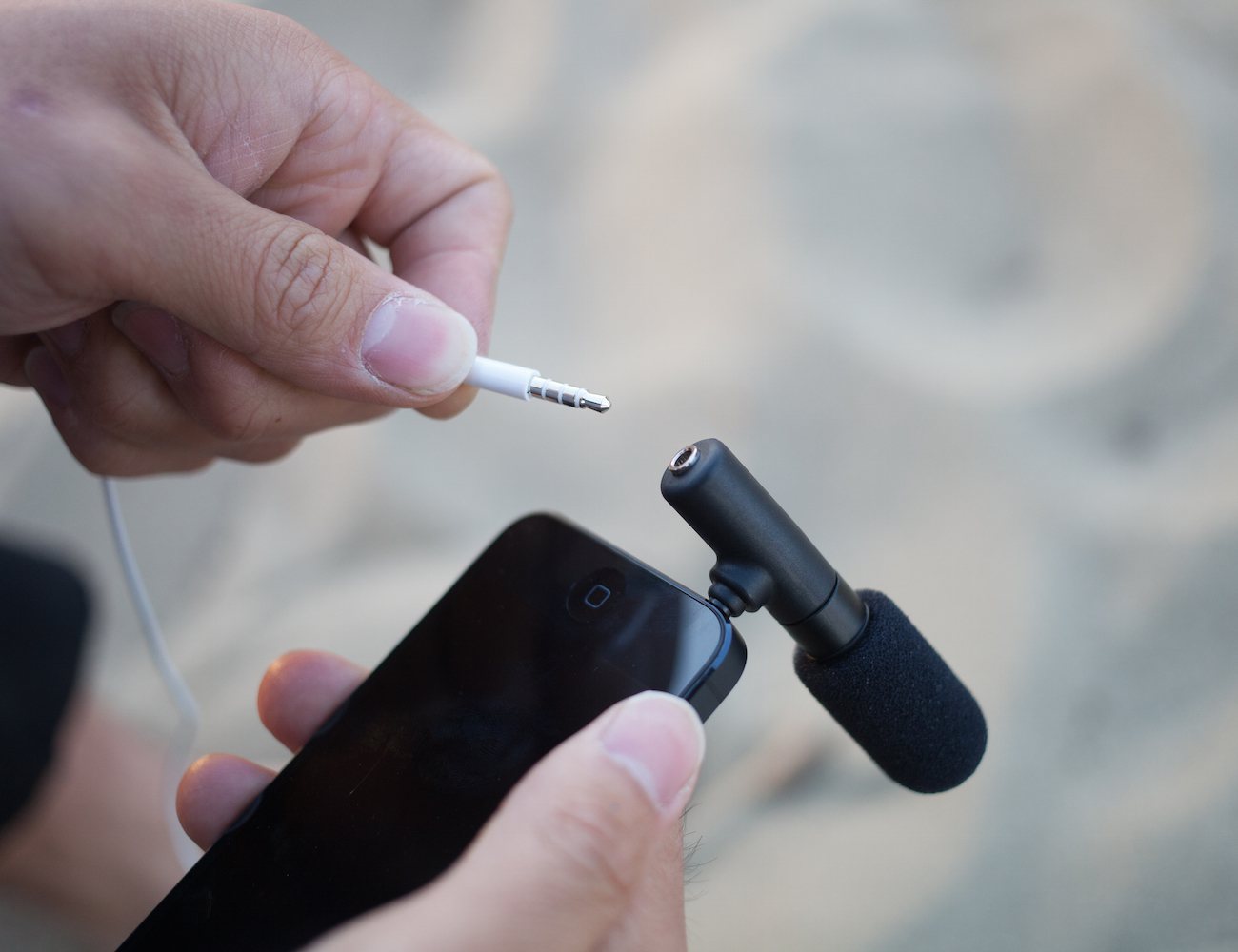 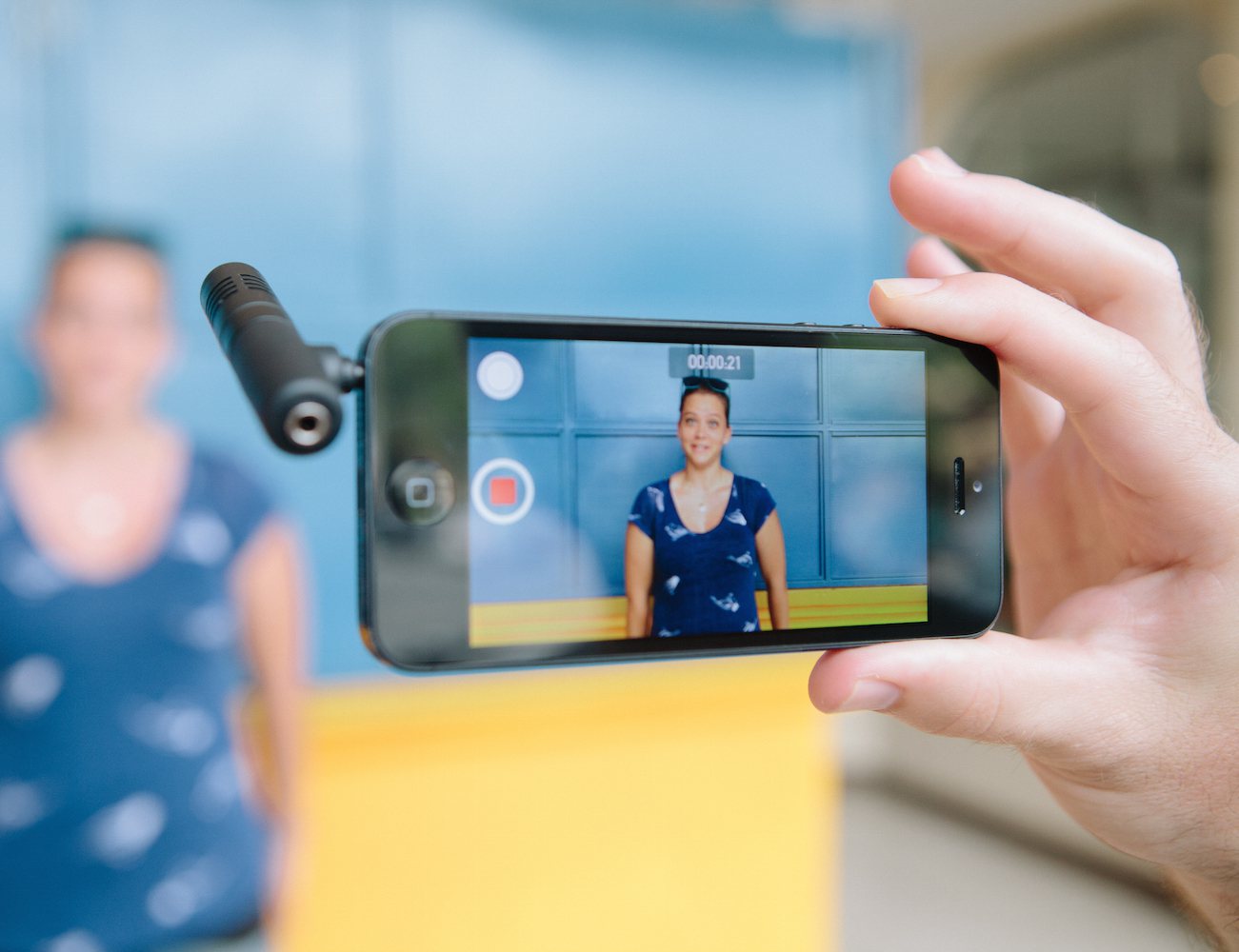 When filming your documentary on the world of street hot dogs, your phone’s mic just won’t cut it. You want to hear about the relish varieties, not the hum of a passing semi truck! Step up your audio recording abilities..
Genevieve Healey
iPhone 6/6siPhone

When filming your documentary on the world of street hot dogs, your phone’s mic just won’t cut it. You want to hear about the relish varieties, not the hum of a passing semi truck! Step up your audio recording abilities with the Mighty Mic, a pro-grade shotgun microphone, shrunken down tiny to pair with your phone for crisper, clearer, higher quality sound. Simply mount the Mighty Mic to your phone’s headphone jack in noisy situations to minimize pesky chatter and buzz. Get what you really want to hear, the squeeze of a ketchup bottle, the vendor mumbling “not in Chicago…” With a built-in headphone jack of its own, you’re able to hear the audio and adjust as needed while you record. Plug in and listen so you can be sure to capture the thrilling debate over sweet or dill relish. Plus, with the Mighty Mic, you’ll be so legit that people won’t be mad when you record them stuffing a mustard drenched hot dog in their mouth.