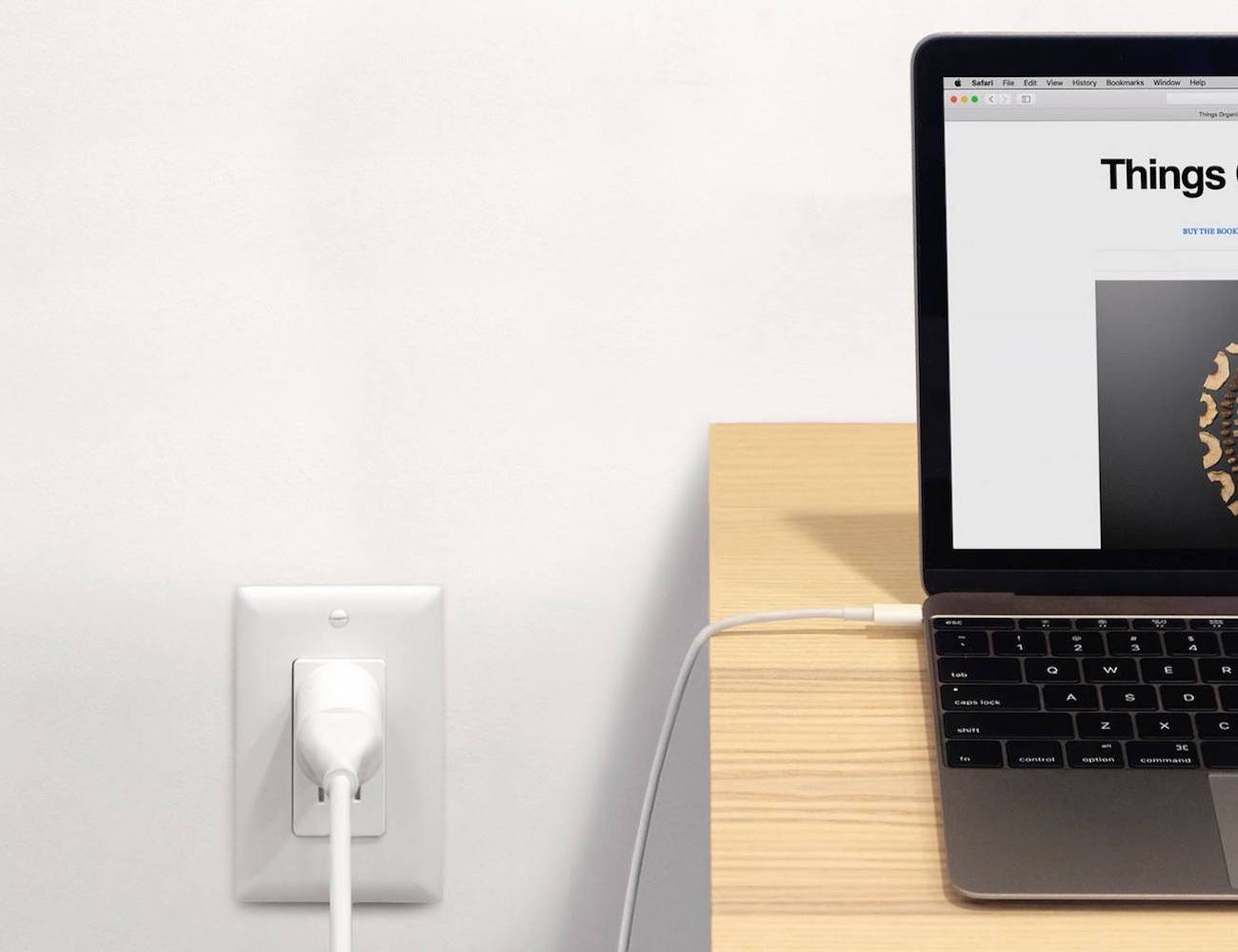 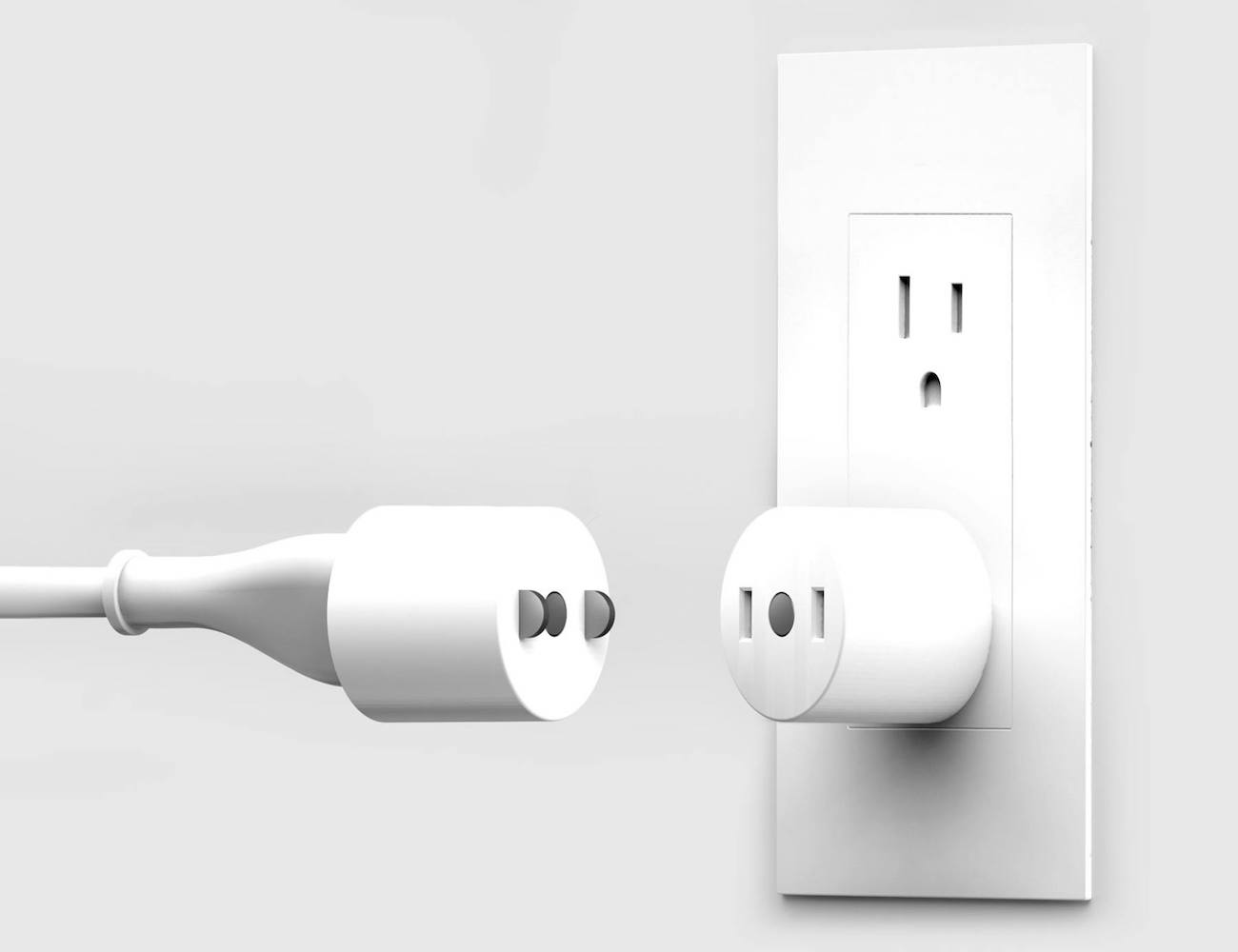 Enjoy the benefits of a MagSafe connector on any device with the ILoveHandles Tug Outlet Adapter, featuring a magnetic breakaway connection.
Ashley Timms
HomeOffice Gadgets
1

Enjoy the benefits of a MagSafe connector on any device with the ILoveHandles Tug Outlet Adapter. Featuring a magnetic breakaway connection, the Tug outlet adapter is compatible with any power cord. Use the Tug on any cable that you don’t want to trip over to save your devices or yourself from falling. Additionally, the Tug comes in two pieces. The first part plugs into the wall outlet while the second connects to the end of your power cord. By joining them together, you can create your very own MagSafe connector. When you want to unplug it, merely tug it. The Tug also performs as a quick switch so you can just pull to turn off a device such as a vacuum or a lamp. You can purchase a single tug or a pack of three.