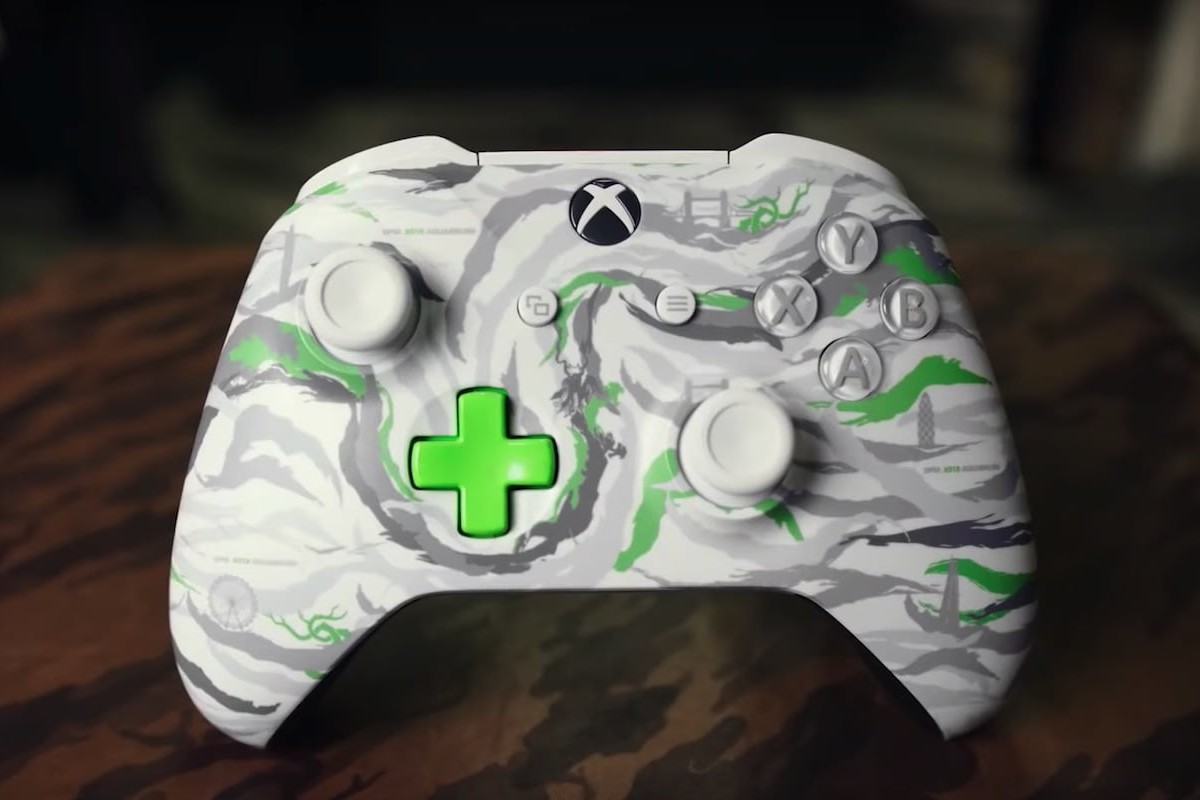 The Xbox DPM X019 Exclusive Wireless Controller is unlike any previous controller from the company. Designed in conjunction with DPM studios and maharishi, the gaming controller’s exterior is completely camouflaged. Titled Aquabrush, this camo print also comes on some shirts if you’d like your clothing to match. Released for X019, the company’s fan event, this Xbox controller is an exclusive edition that will have just 1,000 copies. So if you want it, you’ll probably need to get it pretty soon after its release on November 14. While it appears different from the standard Xbox controllers, this device also communicates over Bluetooth. Not only that, but its rubber grips ensure that you don’t lose it in a fit of frustration during a game.