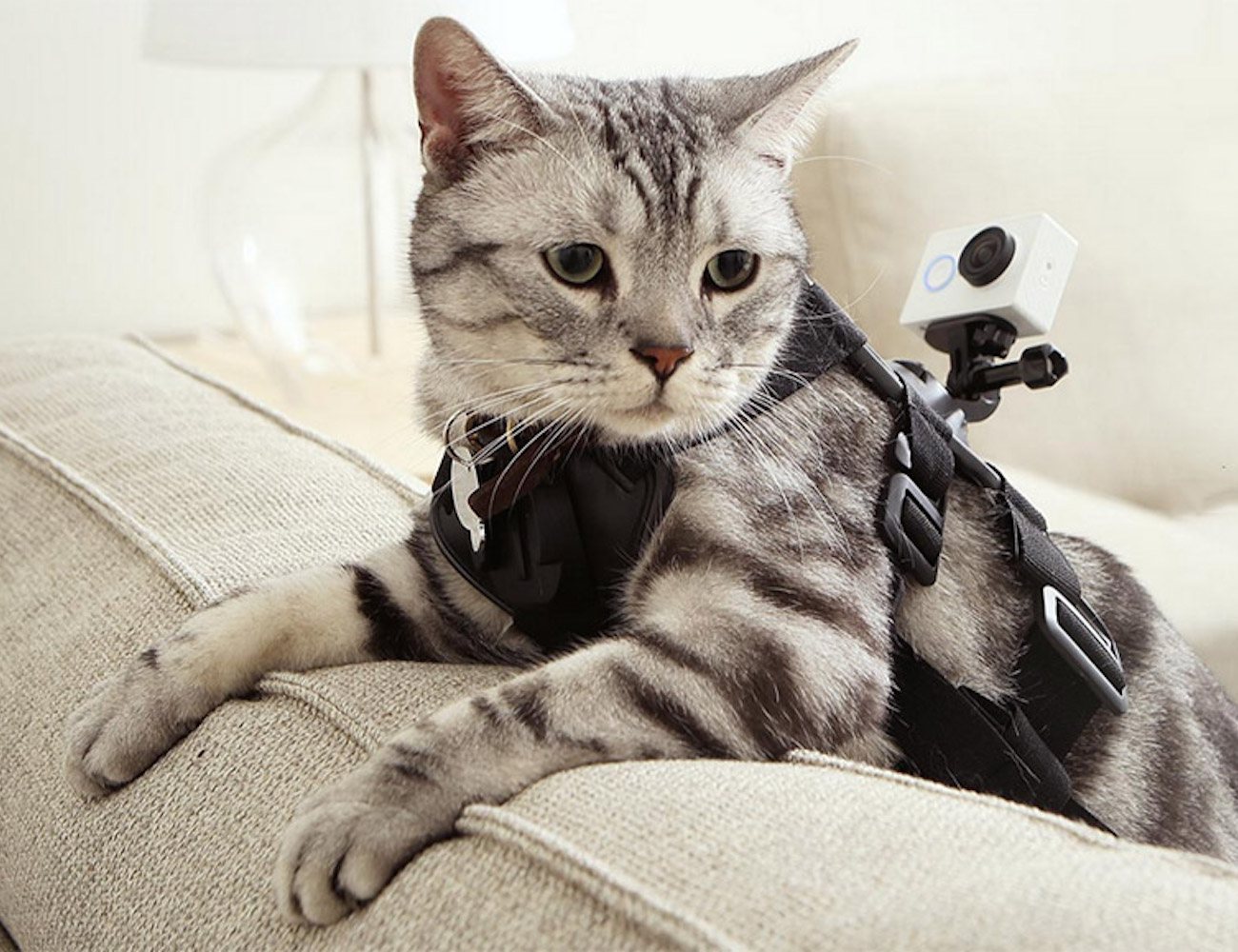 If you’ve been eyeing one of those affordable action cameras but don’t want to spend major cash on something that might break after a few outings, then you might want to take a look at Xiaomi’s recently announced Yi Sport..
Genevieve Healey
PhotographySports
2

If you’ve been eyeing one of those affordable action cameras but don’t want to spend major cash on something that might break after a few outings, then you might want to take a look at Xiaomi’s recently announced Yi Sport Camera. The Yi Sport Camera obviously takes aim at major action cam player GoPro, and has better specs than their rival’s entry level offering. The Yi Sport camera boasts 60 FPS recording for both 720 and 1080 modes, can accomodate a 64GB microSD card, has a bigger battery and is a little bit ligher. The Yi Sport camera also has a Sony-made BSI sensor, 155 degree FOV and WiFi connectivity. The biggest kicker is the price – at RMB 399 (or Php 2803) it’s more than half the price of GoPro’s entry level Hero action camera.s

Get it forGet it for $85
XIAOMI Yi Sports Camera
Add Reminder
Add to Collection
Share it
Gadget Flow Rating 9.8/10
Product by Xiaomi
View Product Specs
Discovered on Mar 3, 2015, 9:01 am EST
Discovered by Genevieve Healey
Report this