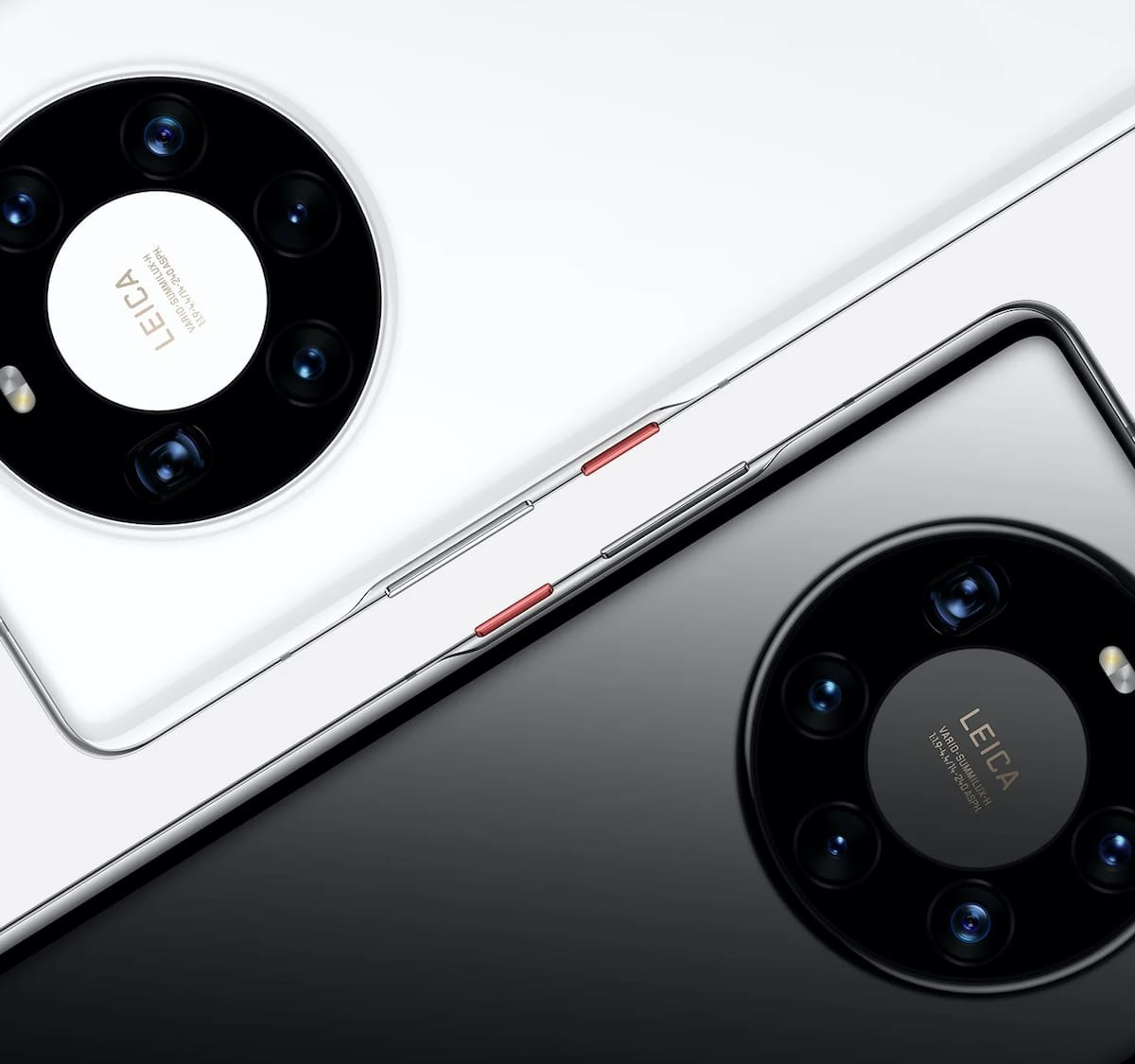 Their AI gesture control makes them intuitive and responsive.