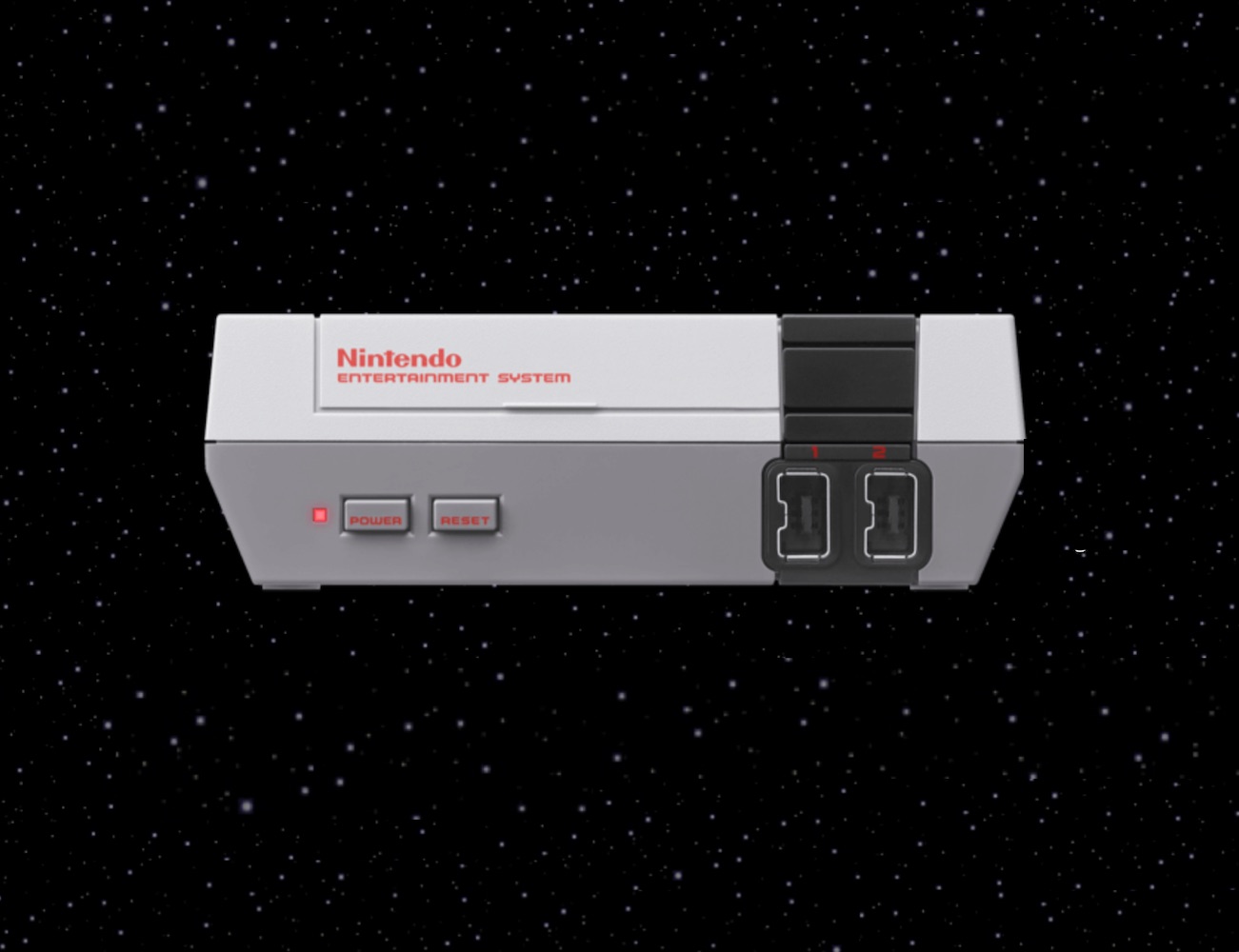 From Bubble Bobble to The Legend of Zelda to Super Mario, the groundbreaking NES since 1985 is now brought down to a miniaturized version. The NES Classic Edition is for those who want to relive the joy of playing those..
Genevieve Healey
GamingGeeky

From Bubble Bobble to The Legend of Zelda to Super Mario, the groundbreaking NES since 1985 is now brought down to a miniaturized version. The NES Classic Edition is for those who want to relive the joy of playing those yesteryear video games yet again. All you have to do is plug the NES Classic Edition into your TV, pick up that gray controller, and rediscover the joy of NES games. The set includes the NES Classic Controller so that you’re able to play the games like they are meant to be played. You can also use the Controller with NES Virtual Console games on your Wii or Wii U console by connecting it to a Wii Remote controller. So if you’ve got someone at home with Nintendo nostalgia, this is the perfect gift you can have for them. Long live video games the way they started yesterday.