The design and technology world is chock full of innovation. Unfortunately, not all ideas can stand the test of time. Perhaps there were telling signs, or perhaps the consumer just wasn’t ready, but these incredible gadgets just didn’t make the cut. 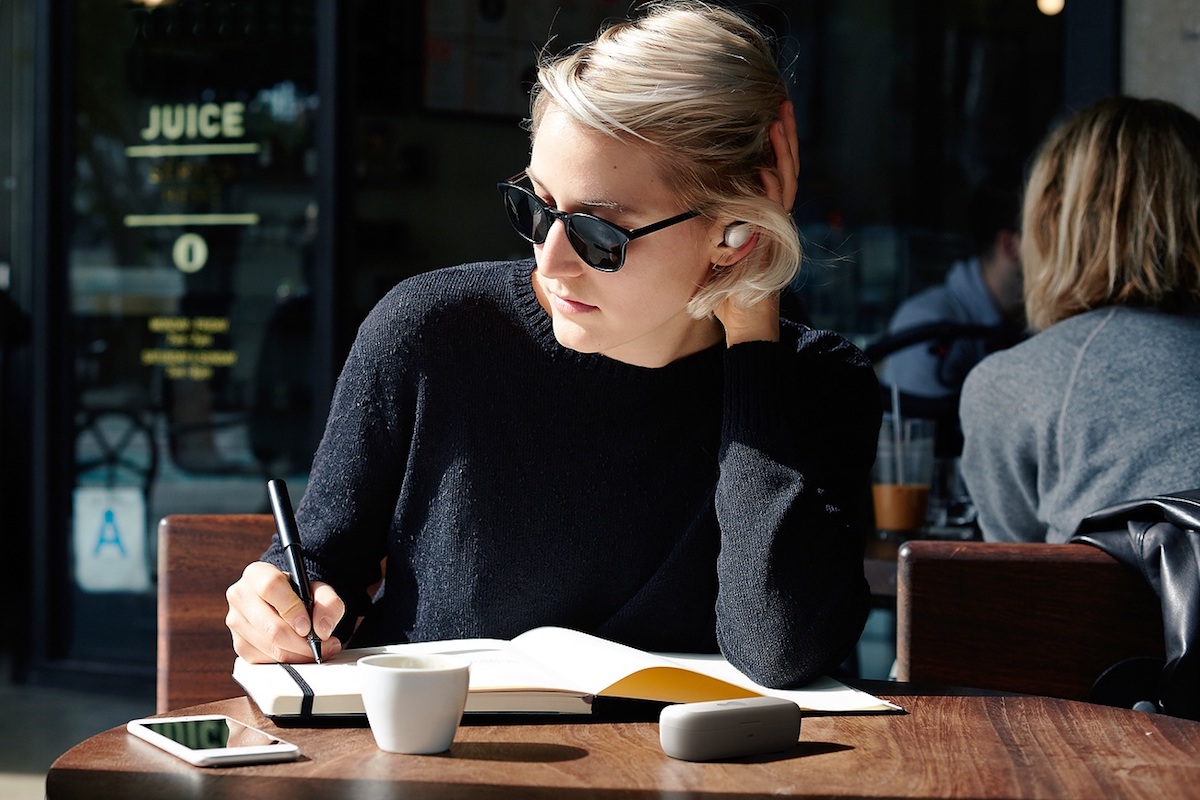 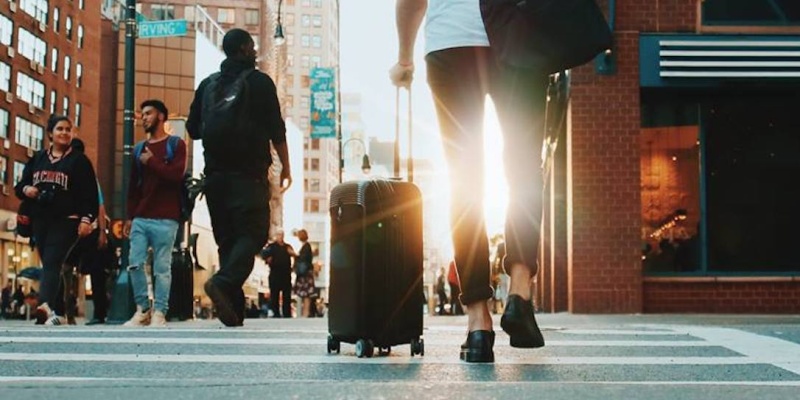 Some products just walk off into the sunset

At Gadget Flow, we come across a lot of different technology each and every day. Whether it’s a big brand like Apple upgrading its line of smartphones or a crowdfunding campaign pioneering a new field of wearables, we can’t get enough. We even created a Concept category for all the tech that’s too good to be true (for now).

But for every fantastic product, there are plenty that fail. Some brands try to do it all too fast, losing steam either by means of funding or technological shortcomings. Here are seven incredible gadgets that unfortunately failed, along with a few concept designs we hope will become a reality.

Google’s first foray into augmented reality was cool, but ultimately ahead of its time. The consumer version died back in 2015, thanks to limited demand and high pricing. However, the Explorer Edition lives on in the commercial world. 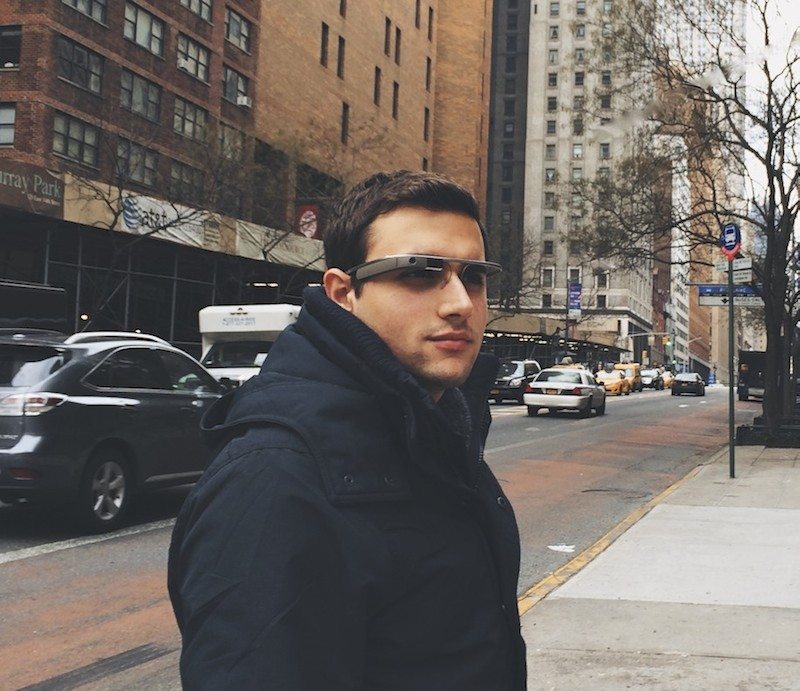 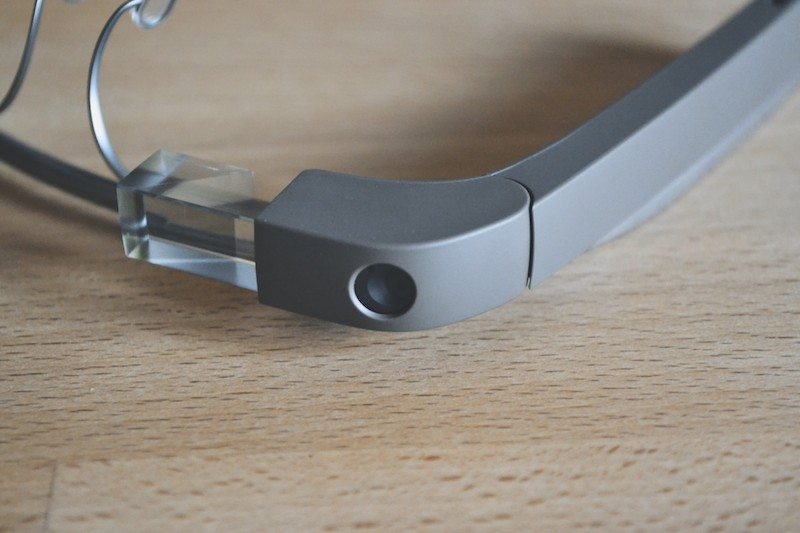 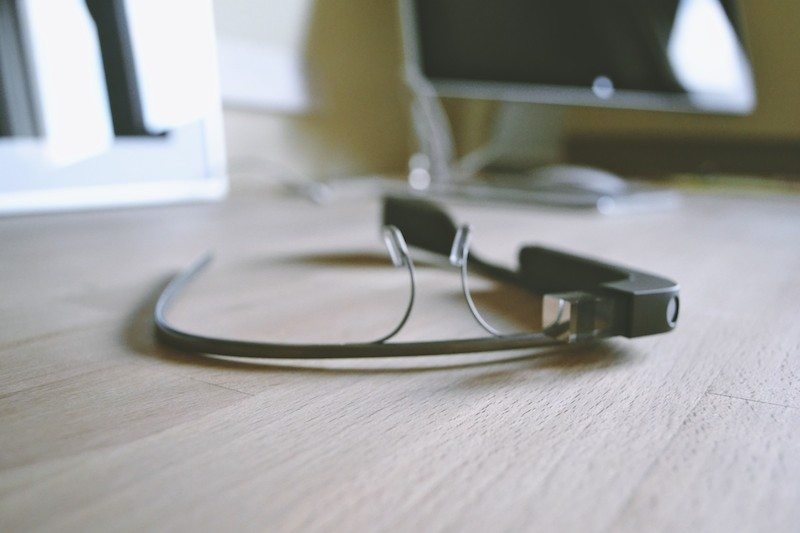 We were really sad to hear that BlueSmart had failed. This startup produced suitcases with incredible features, such as GPS tracking and device charging. Sadly, new TSA regulations banned those built-in power banks. 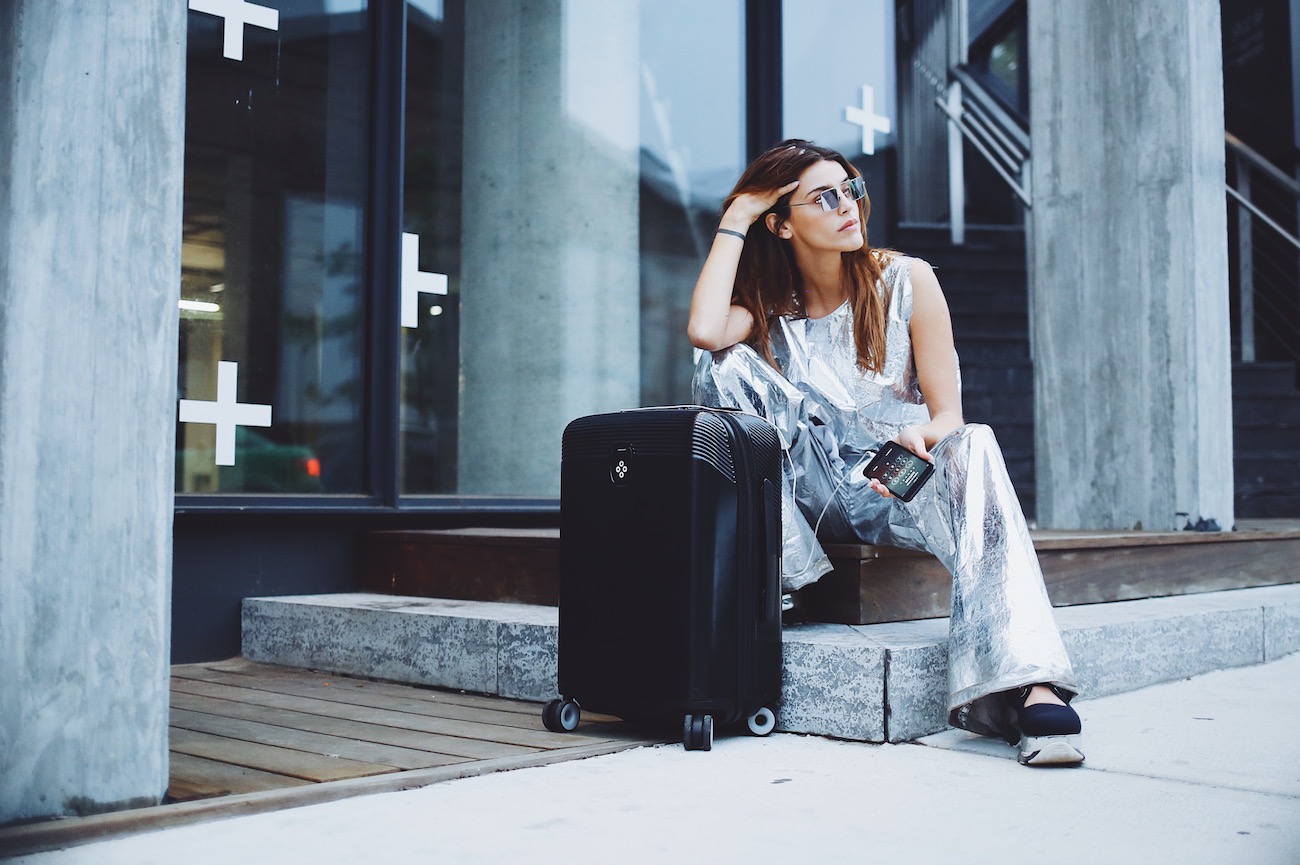 BlueSmart made some seriously smart luggage 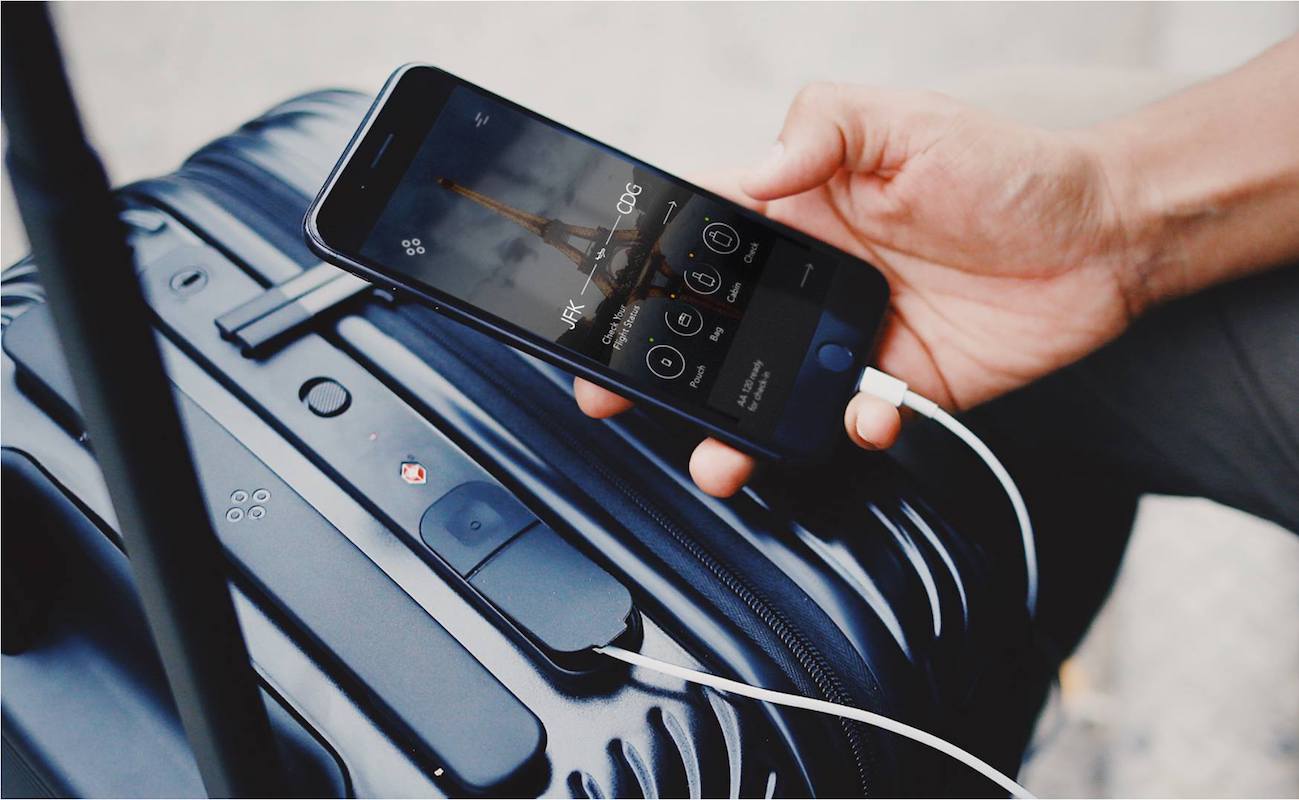 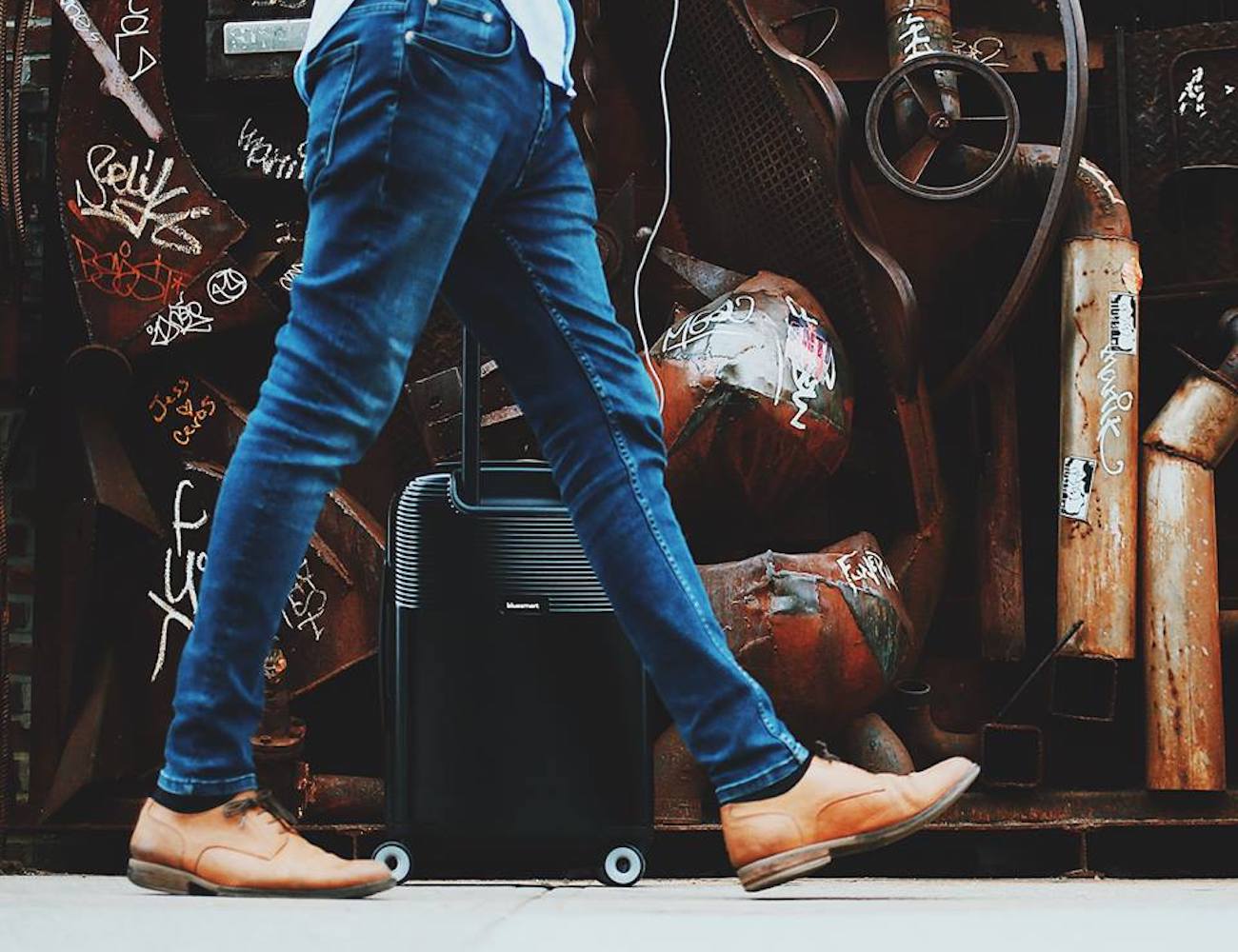 The Otto digital lock allowed homeowners to enter unhindered thanks to wireless connectivity. Unfortunately, the product was hugely overpriced. In the end, Otto shut down after an acquisition deal broke down. 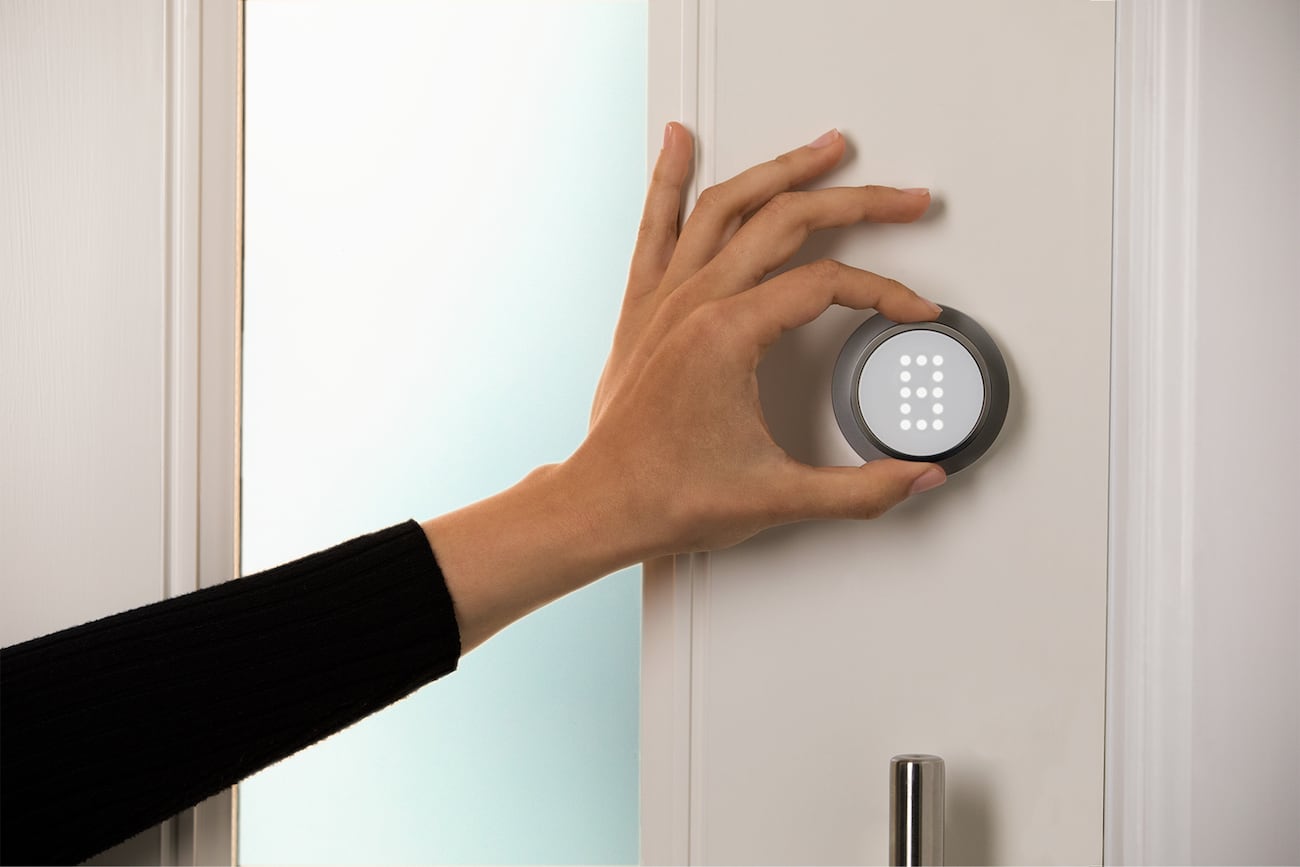 Otto was great, but overpriced 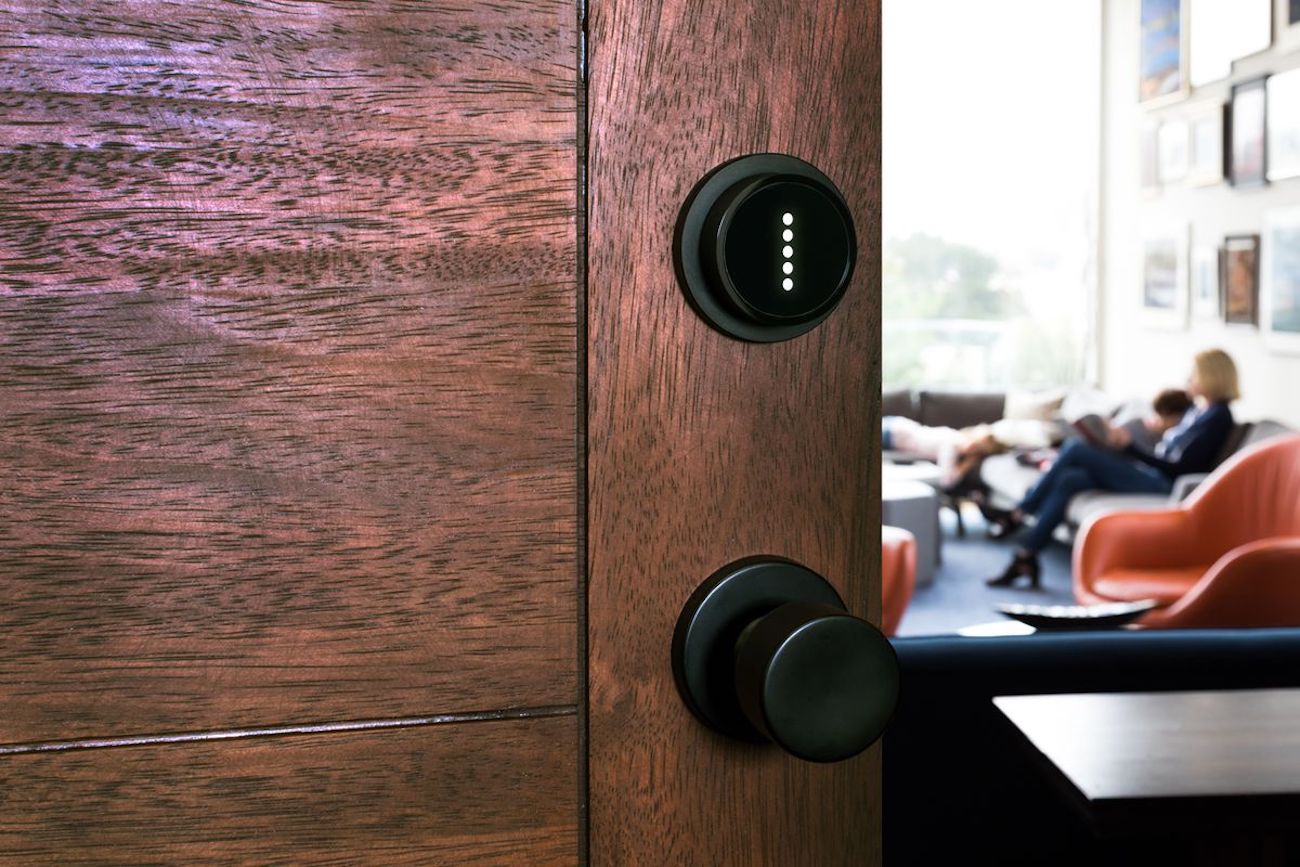 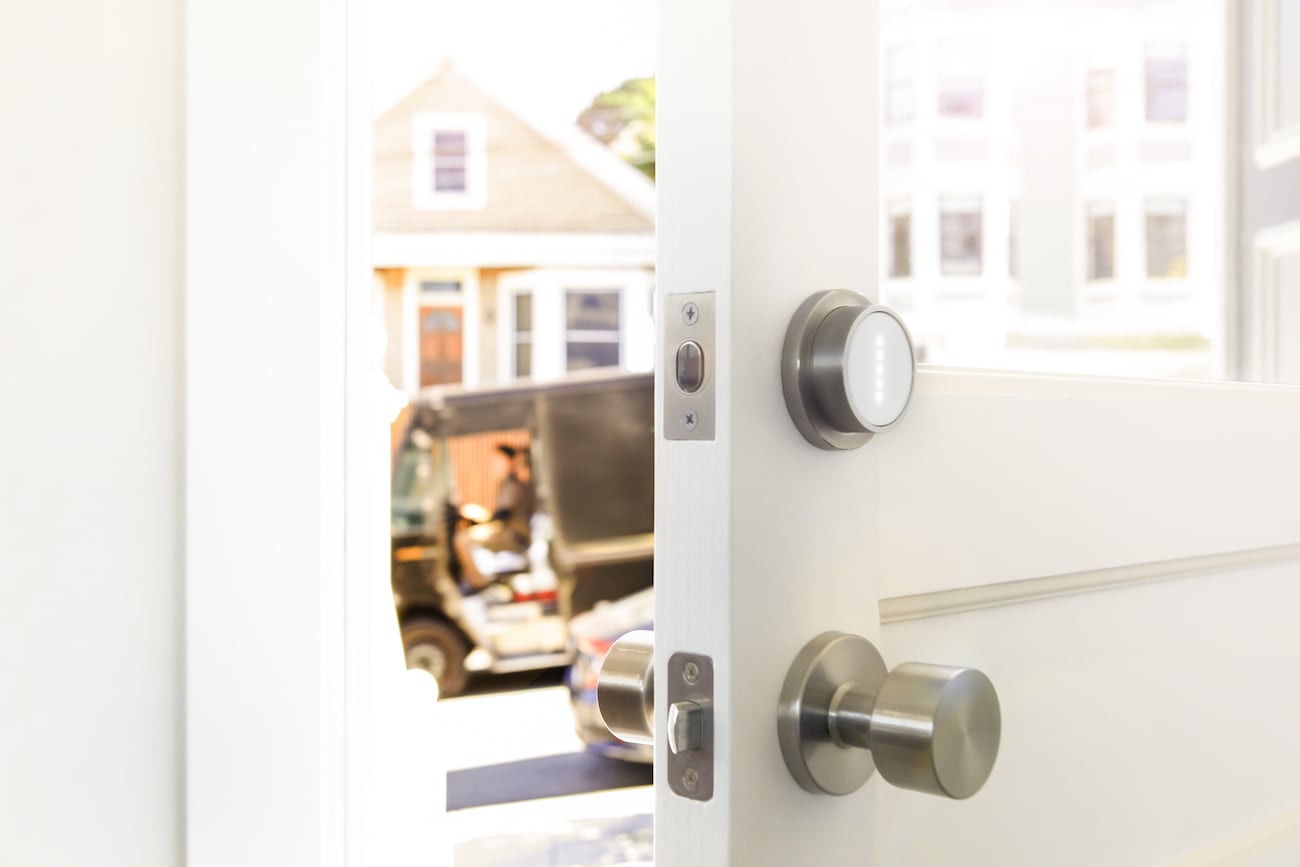 Long before AirPods existed, the folks at Doppler Labs created a pair of true wireless earbuds that integrated perfectly with Google and Siri. They wanted to launch version two, but ran out of capital. A sad story, this one. 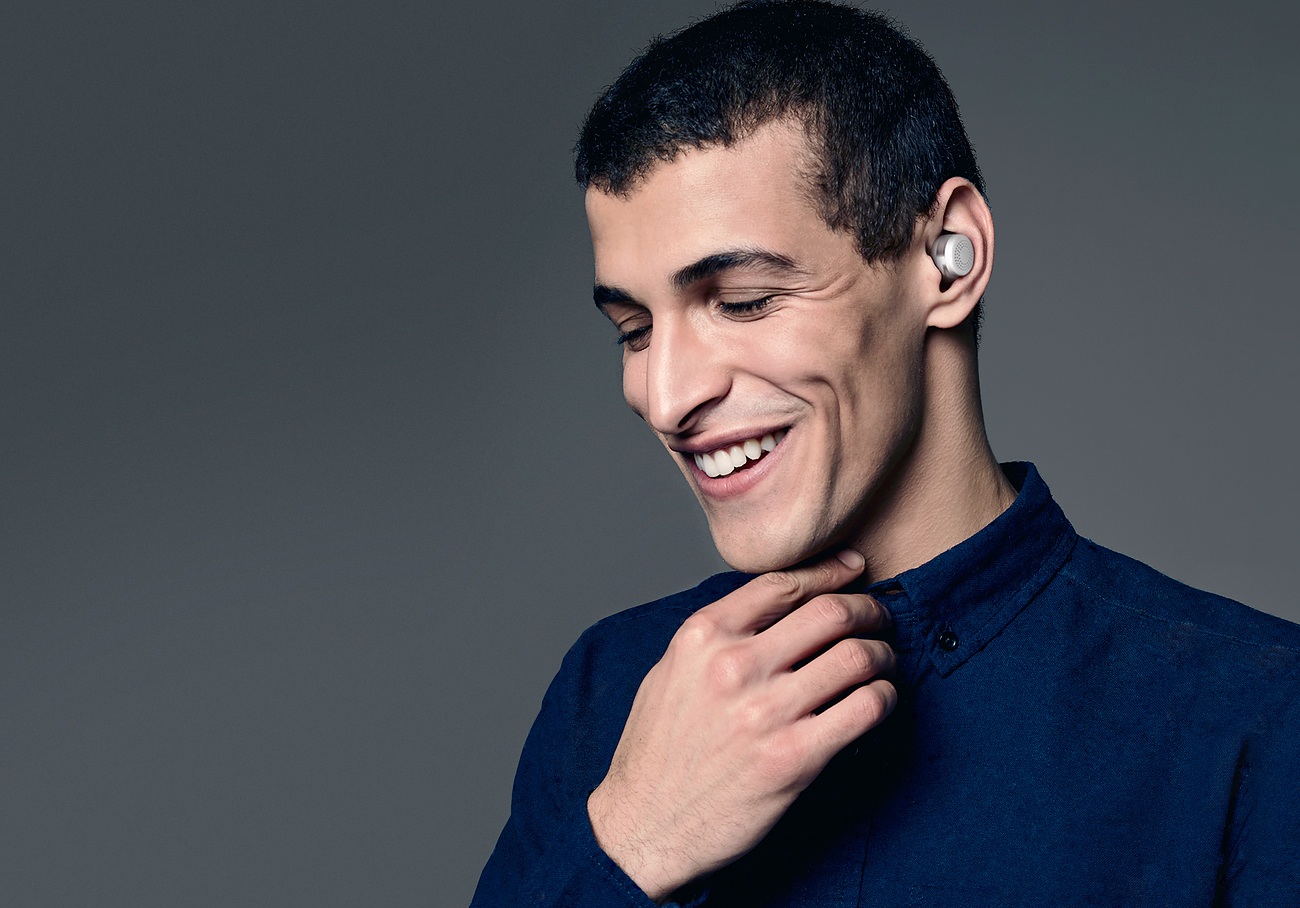 The Here One earbuds were ahead of their time 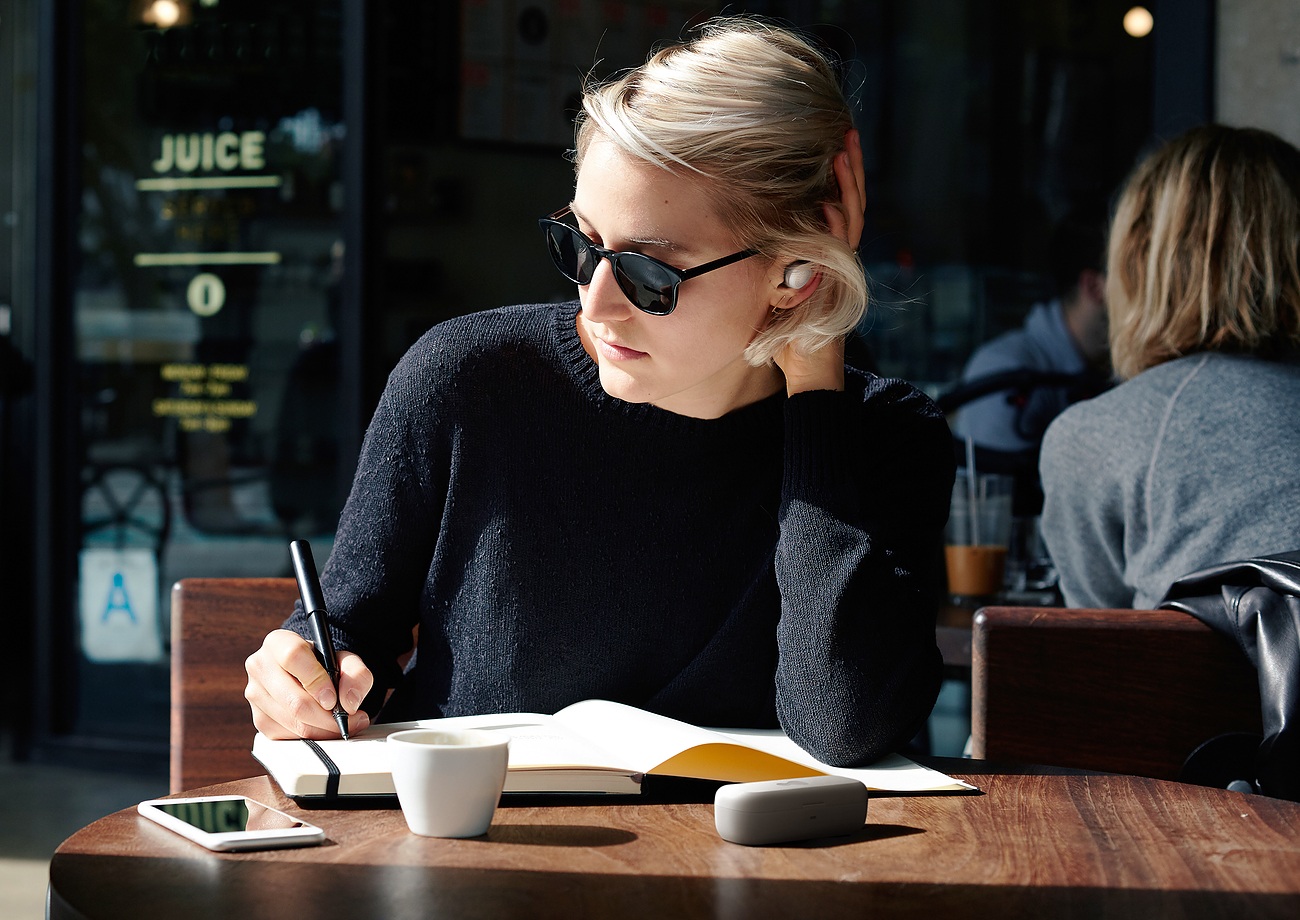 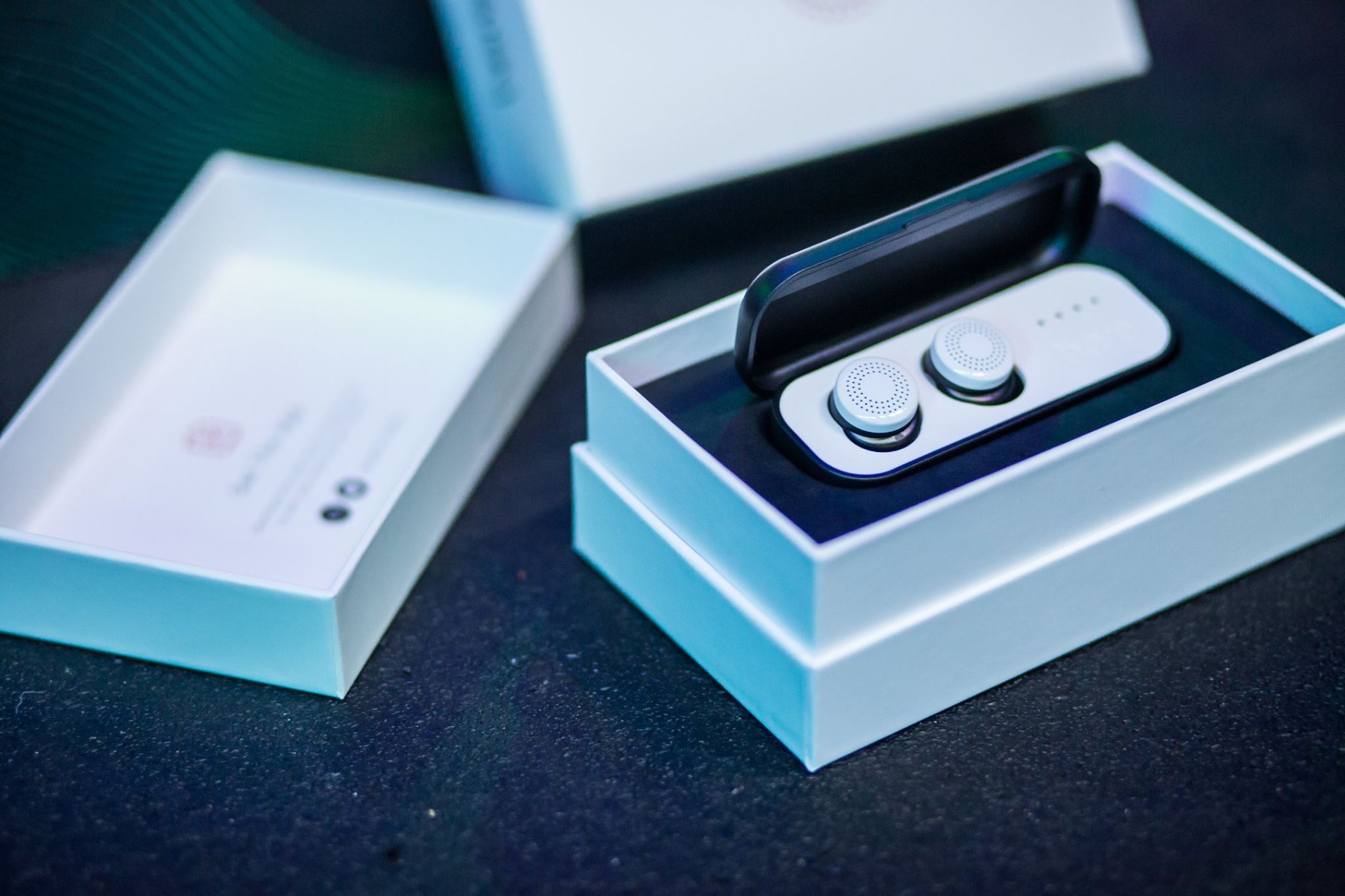 Pebble is perhaps the greatest success and failure story of all time. This smartwatch startup created a useful device with fantastic battery life that broke records on Kickstarter. But, eventually, Pebble was outcompeted by Fitbit, Apple, and other big names. 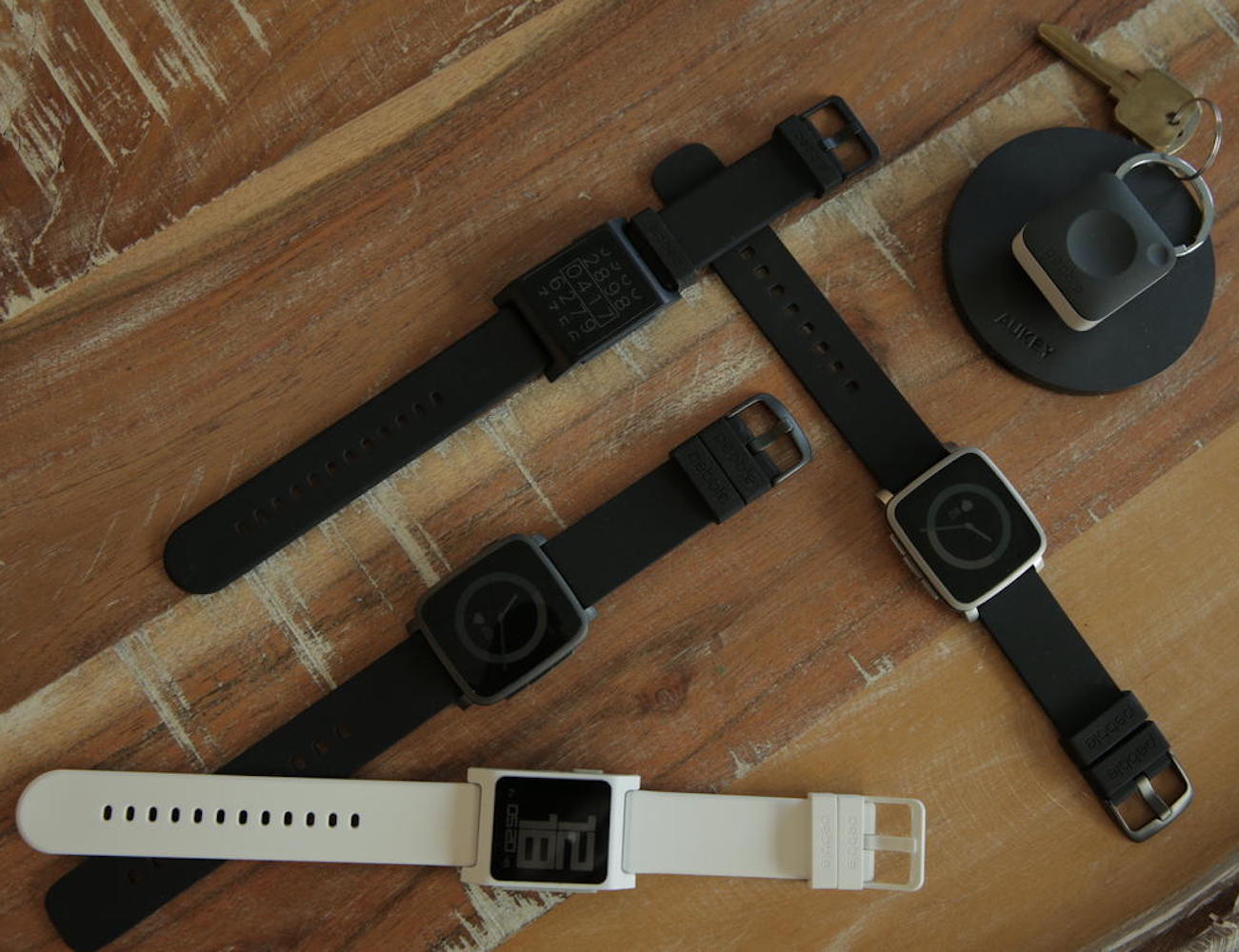 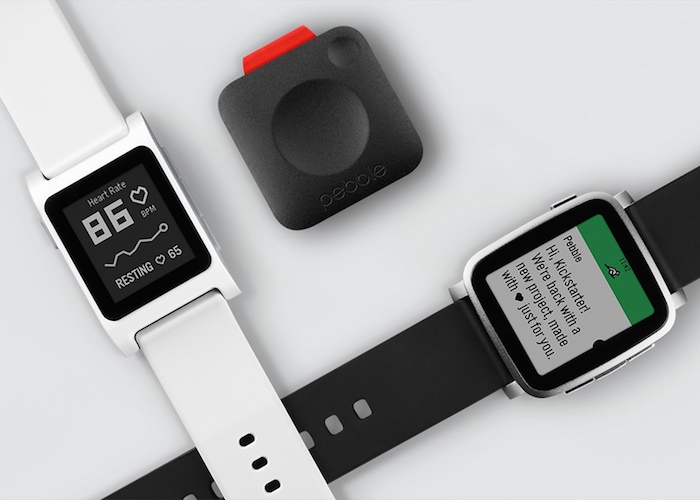 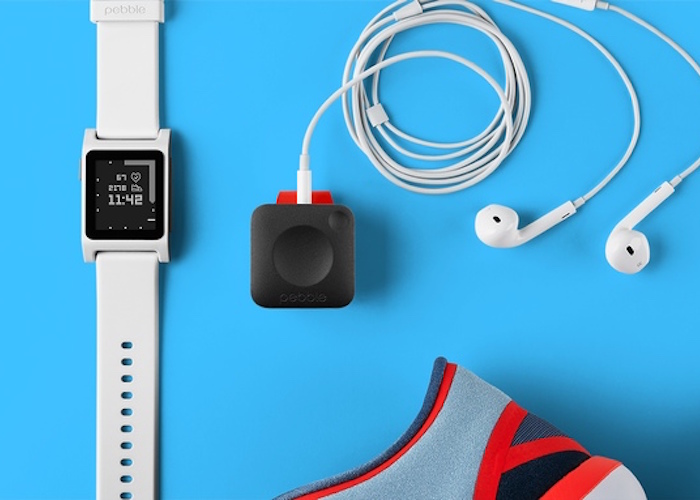 Another victim of the wearable wars was Jawbone. This startup created some well-made and affordable fitness trackers, including the UP3. The problem was that the introduction of smartwatches made simple fitness trackers less desirable. 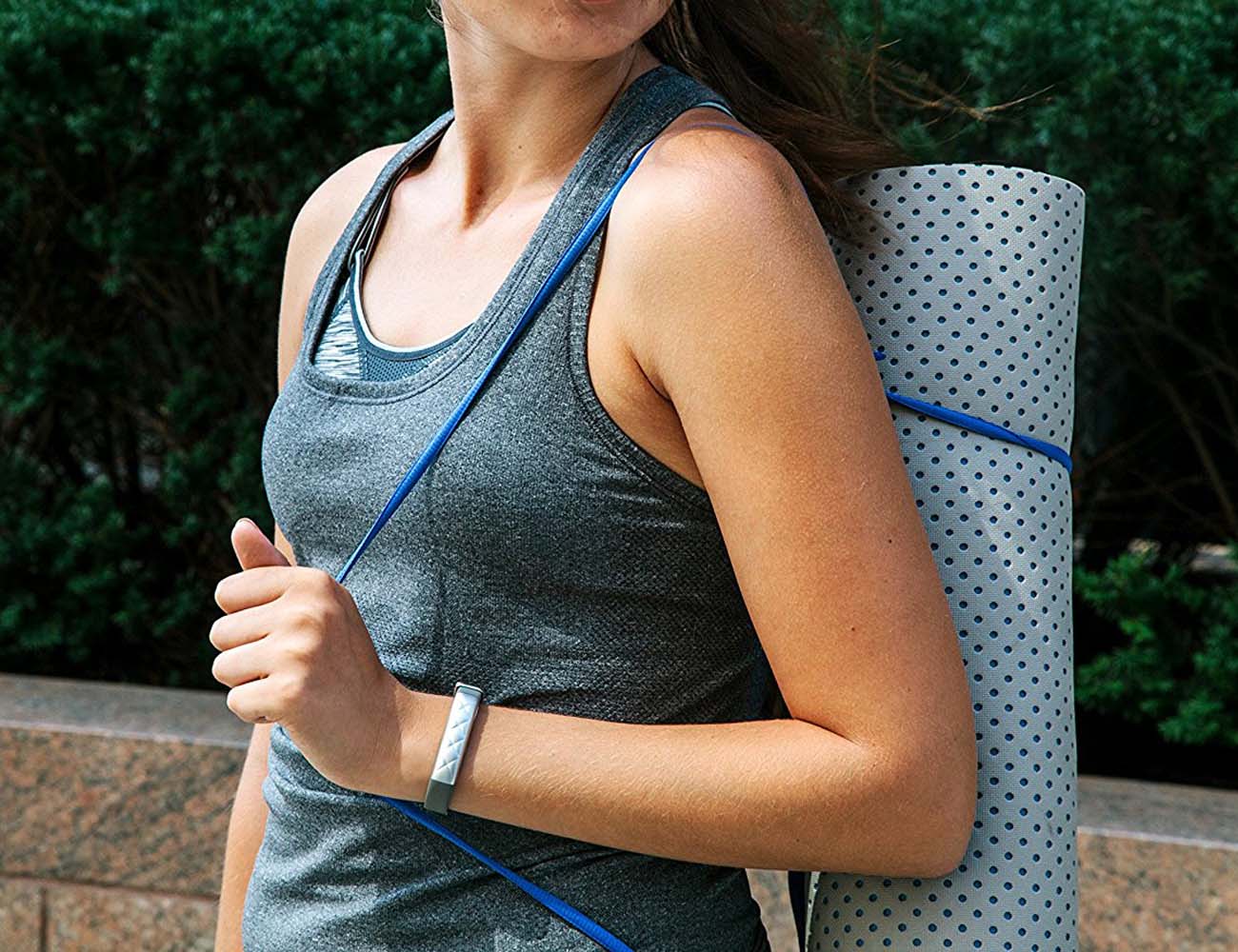 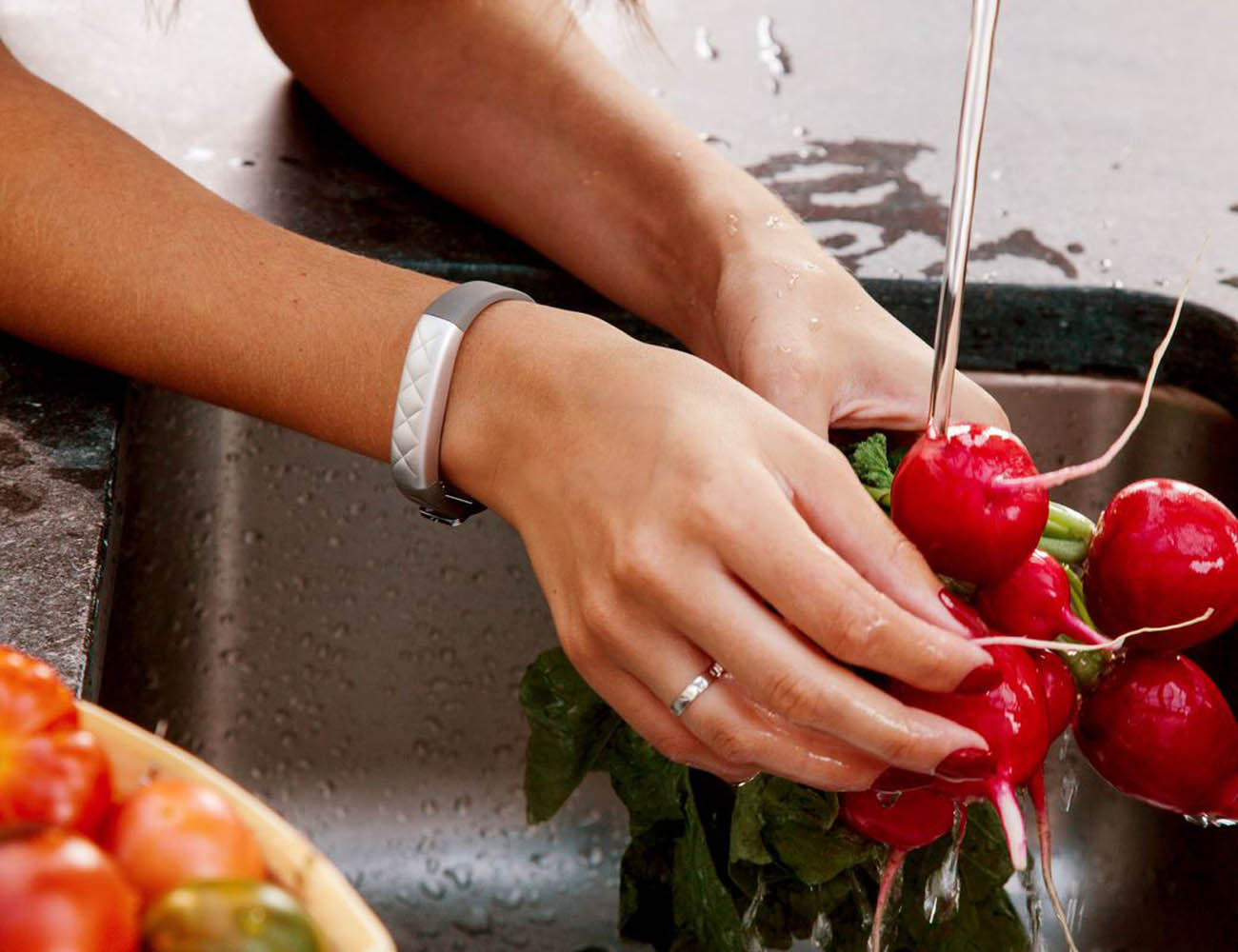 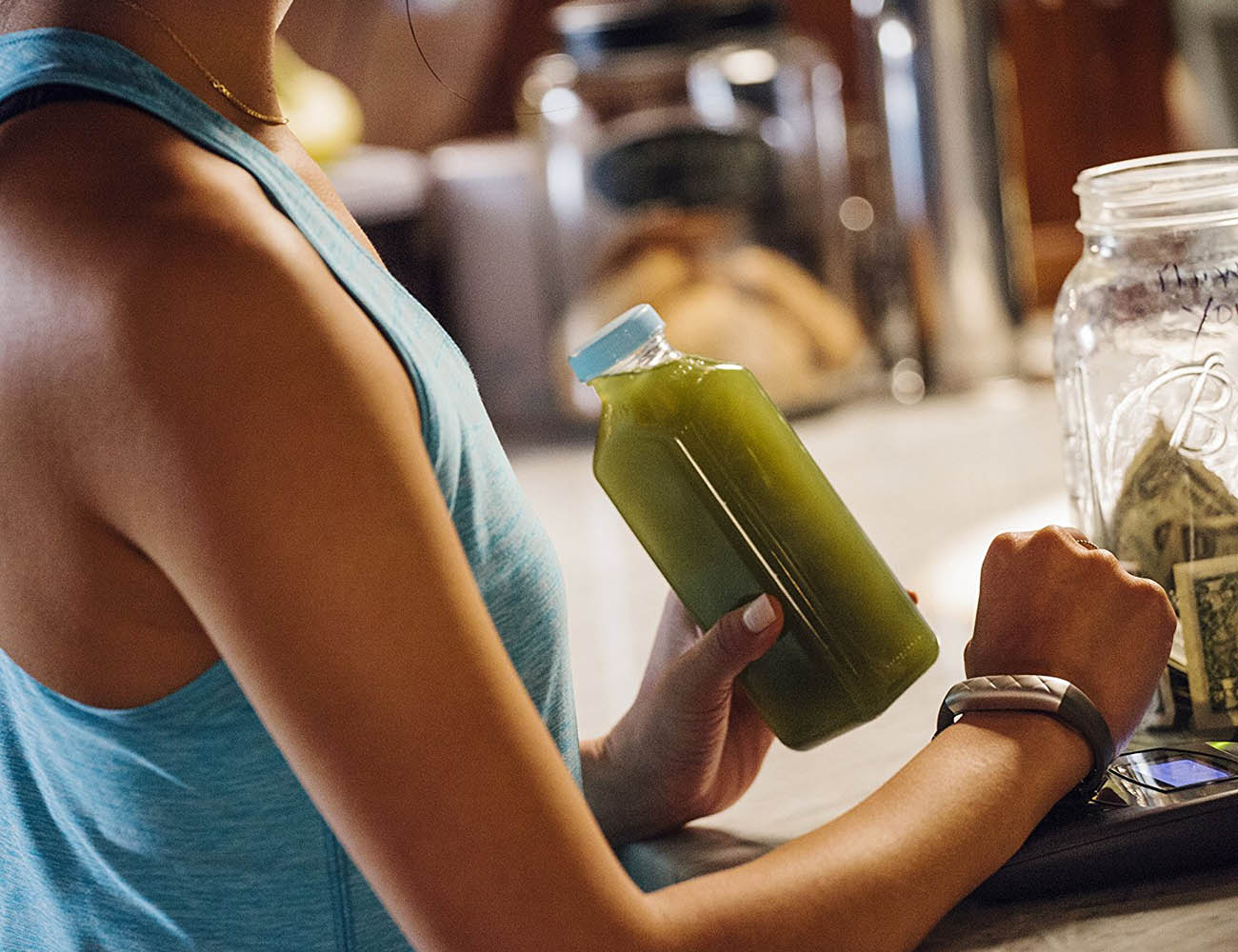 [tweet_box]Here are seven incredible gadgets that unfortunately failed, along with a few concept designs we hope will become a reality[/tweet_box]

They say there is no point in crying over spilled milk. Instead of feeling sad about the past, we are looking forward to these concept designs coming to fruition:

This device could operate like a Google-powered smart speaker, with the addition of visuals. You would only need to ask to watch a movie or see live traffic. 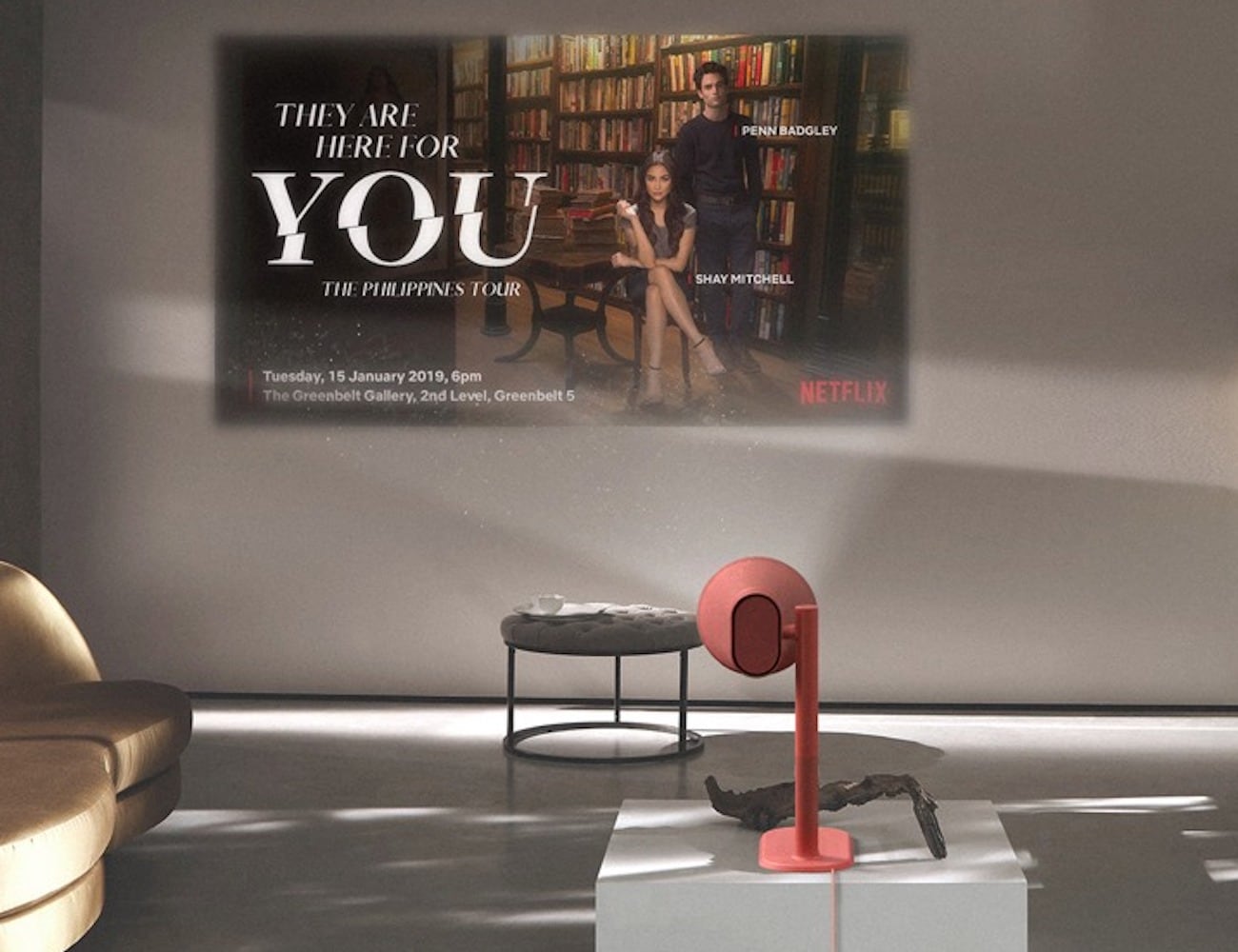 Ask for a movie with the Google Visual Assistant 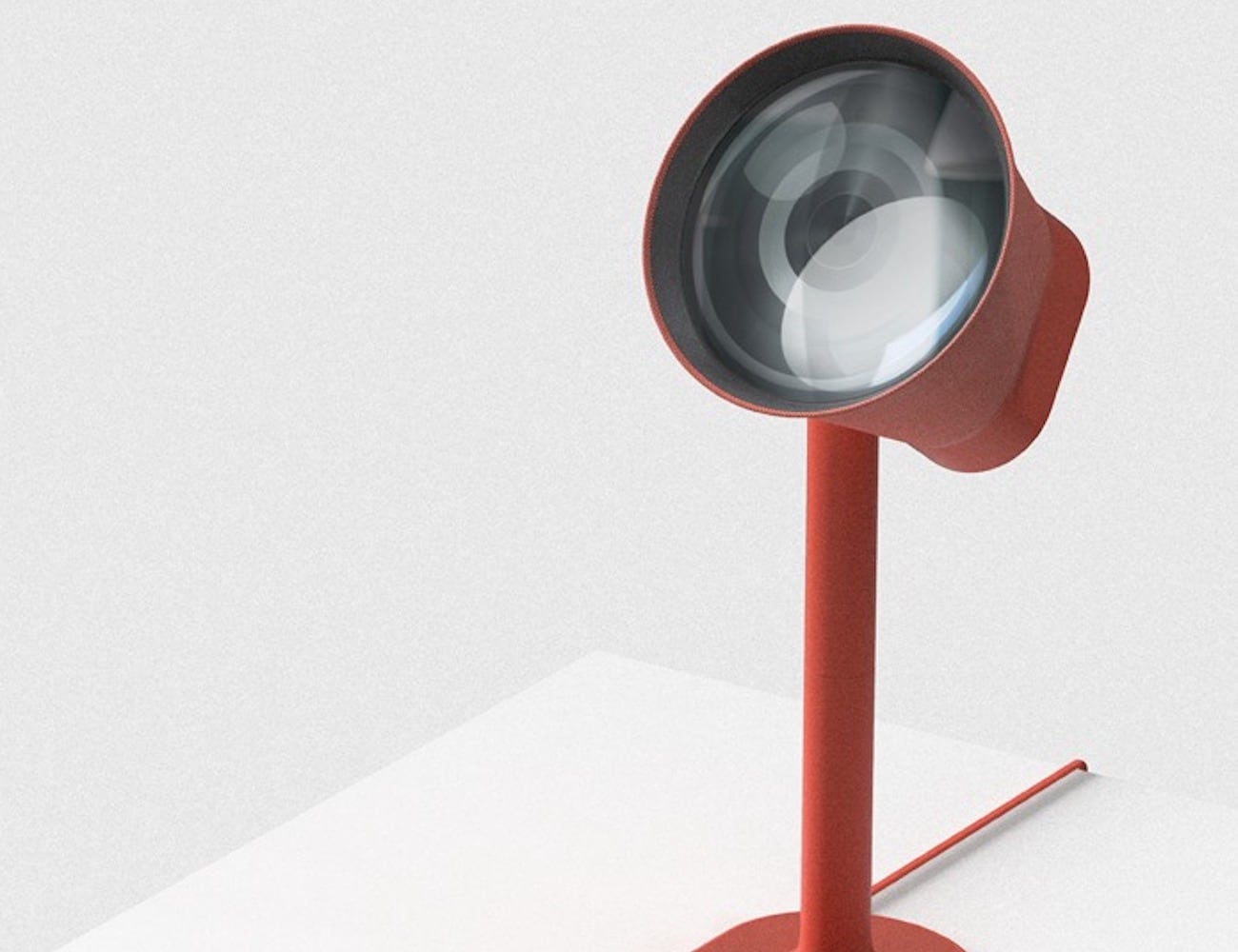 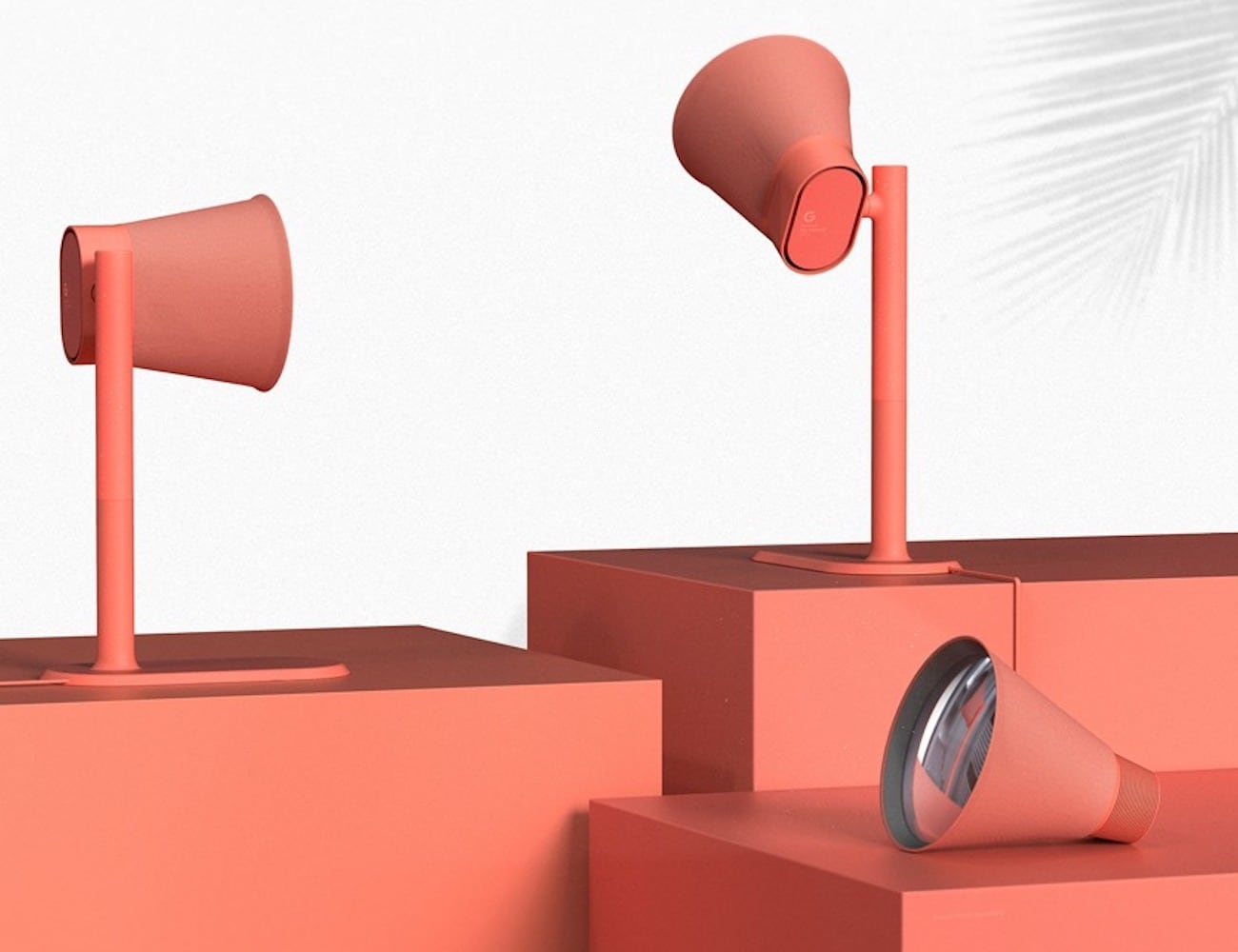 It might be called a fidget toy, but Walnut actually has a very serious purpose. The device contains sensors that test your blood sugar, grip strength, and hand tremors—useful for folks concerned about their health. 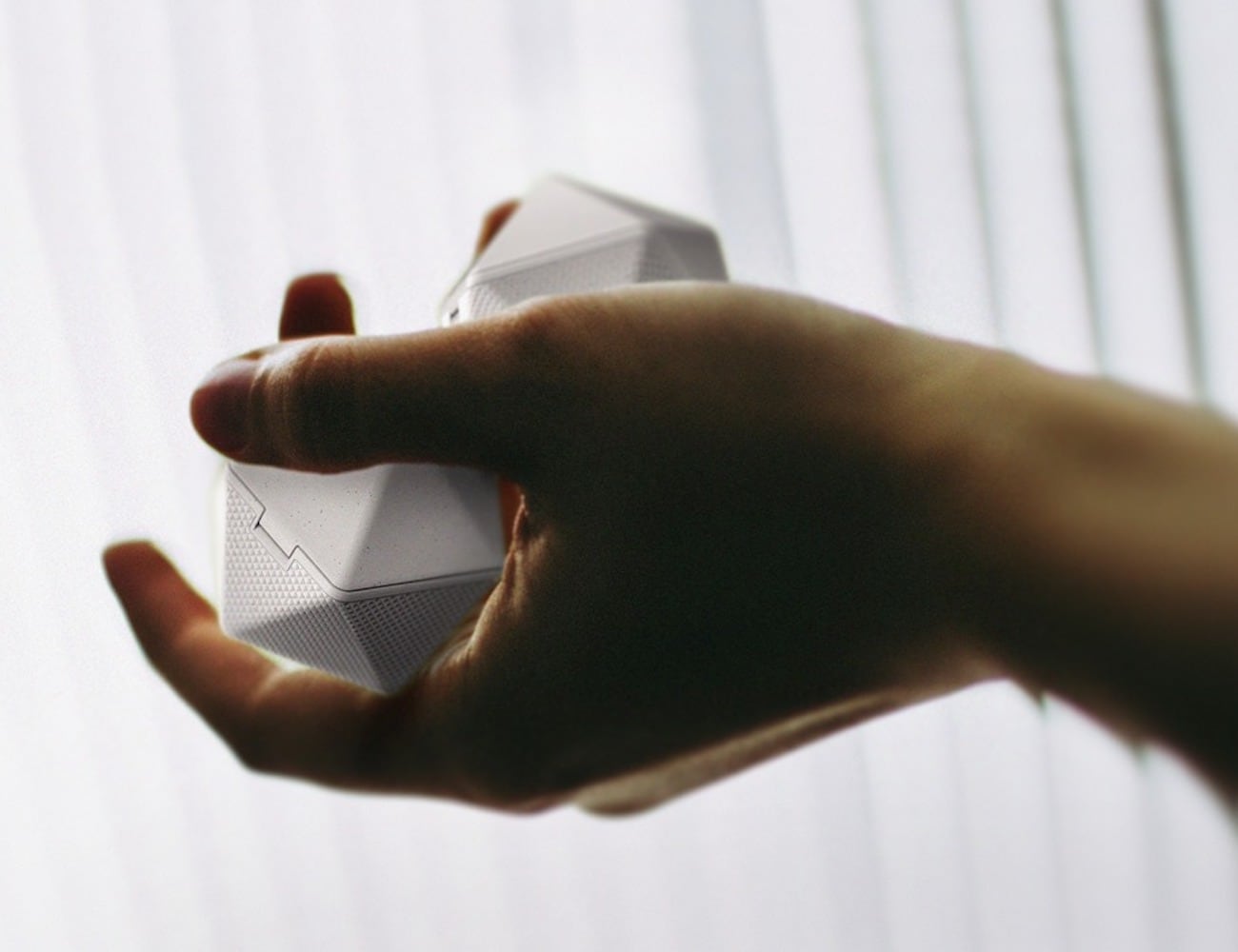 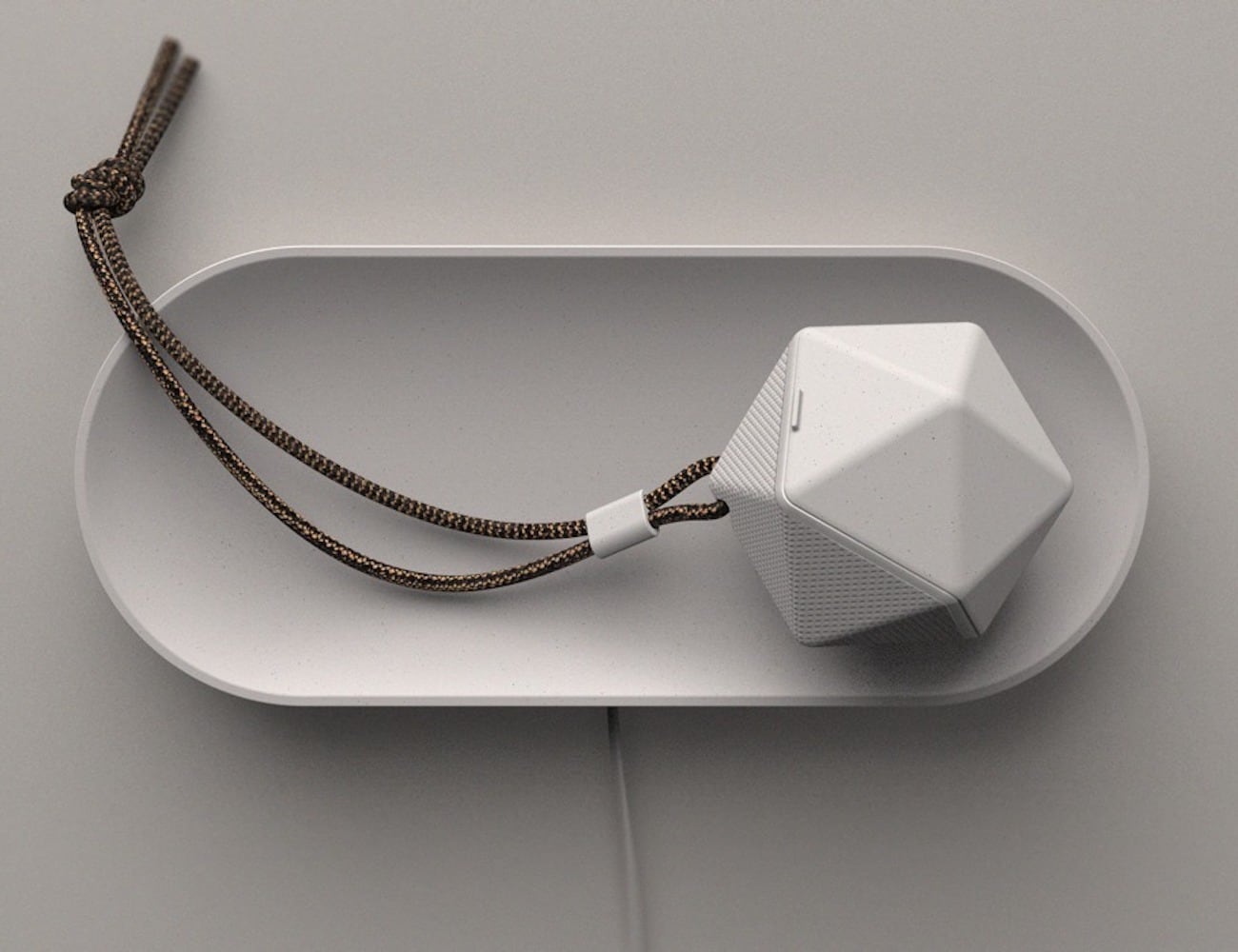 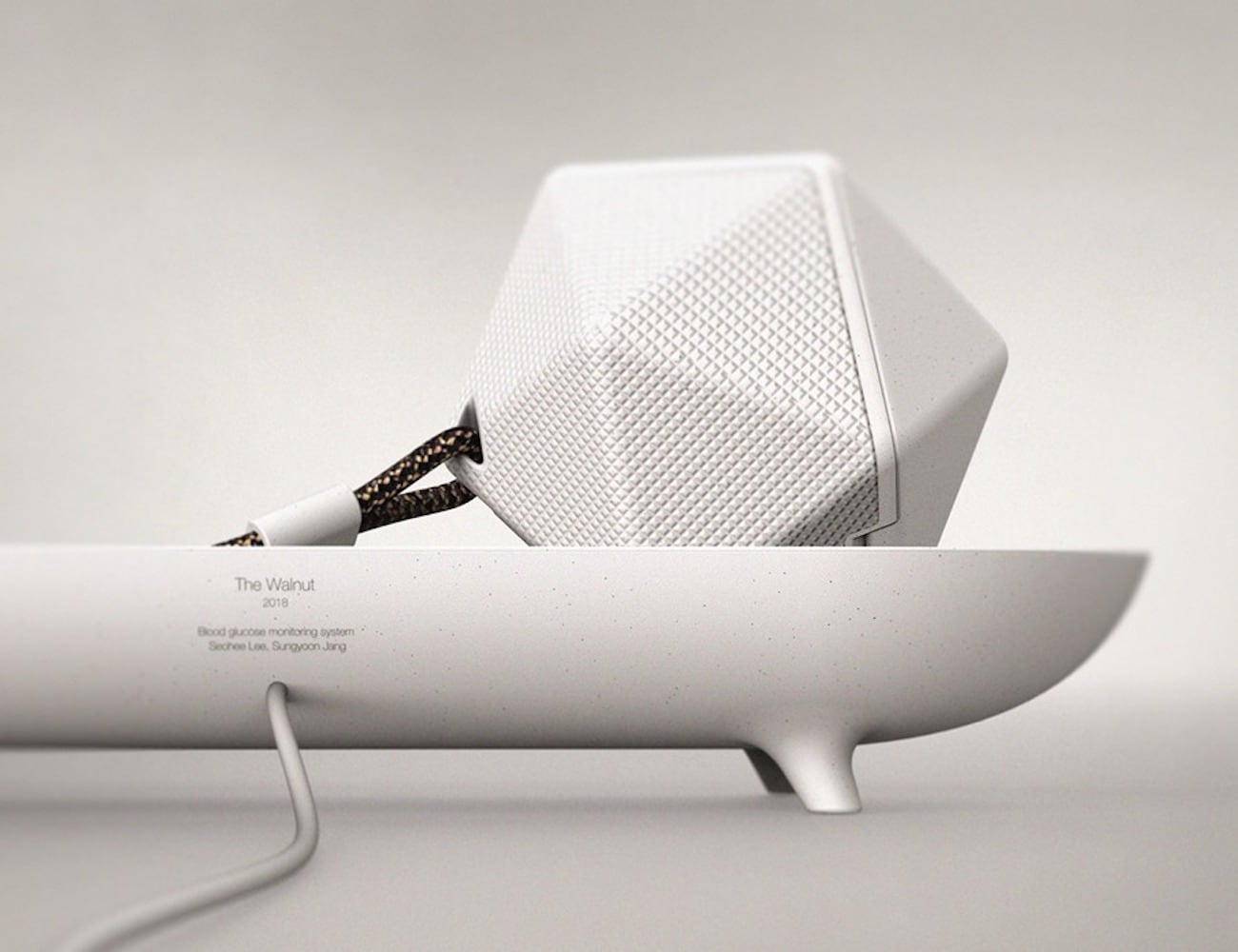 This ingenious bike light beams a blue grid onto the road ahead, like something out of Blade Runner. This helps to alert drivers and highlight bumps in the road. 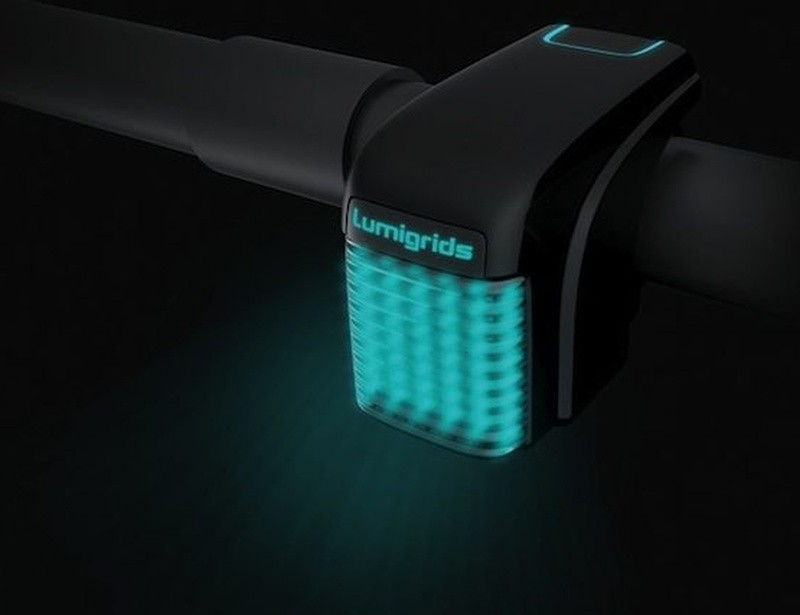 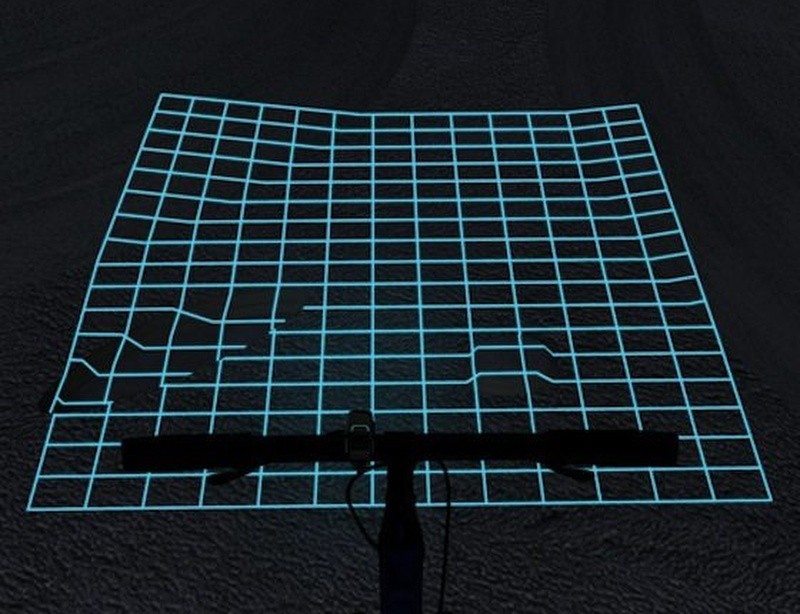 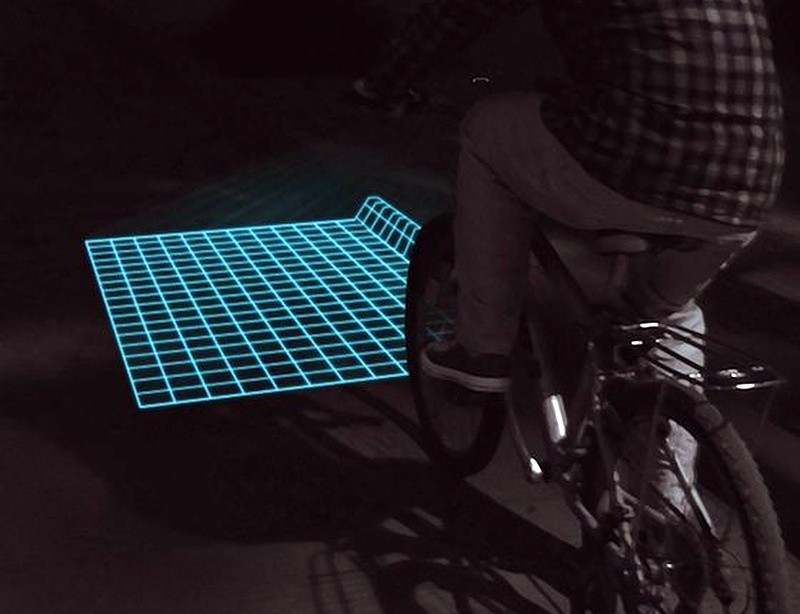 Which gadgets from the past would you bring back to life? Tell us in the comments!