8K TVs are here, and more manufacturers are making them. But you've just gotten used to the idea of 4K, and those are starting to come down in price a bit. So, should you make the plunge to 8K? 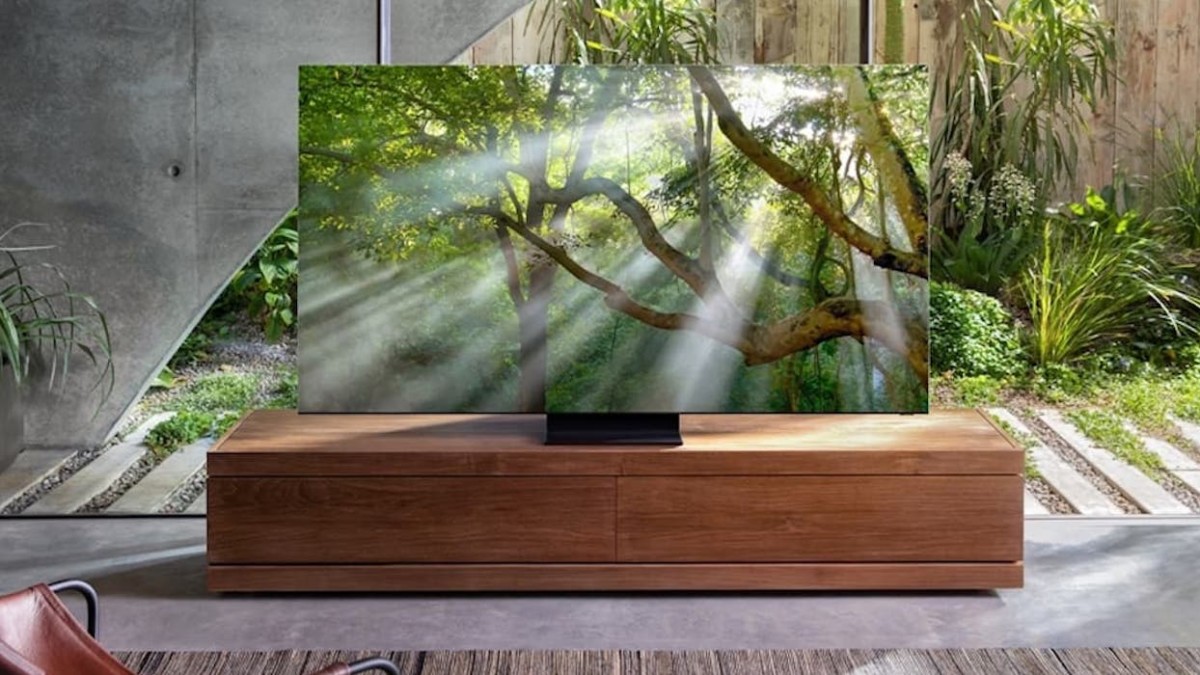 One of the biggest questions you might be thinking is, “What in the world does 8K even mean?” The simple version: It’s four times better than 4K, which means an even better picture than what you see on the 4K display you have. Or the one you’re thinking about getting because you’ve passed by it so many times in the store and are continuously amazed by how clear the picture is. Yes, an 8K TV is four times better than that.

Okay, you’ve got it. It’s four times better, but what does that really mean? So, to break it down for you, it’s called 8K because the images are about 8,000 pixels wide, though it can vary slightly. To put it in perspective, a 4K TV is about 4,000 pixels wide, and you know how great that picture quality is. Imagine having four times as many pixels. On the average screen size, that means the pixels are so small, you can’t distinguish them. (And if you need a good reference as to what something with low pixels looks like, start looking at fake tile and see how the design is printed on there. You can see the tiny individual squares.)

Basically, 8K is probably the clearest, best picture you’re going to see. Even if someone came out with a better one with even more pixels, the human eye isn’t likely to even be able to distinguish it.

Let’s dig into the “do you need it” aspect now. We aren’t going to argue that 8K is amazing. It’s the best picture you’re going to get. The 2020 Olympics in Tokyo are even going to be broadcasting in 8K, which is pretty awesome. More gadgets are being created that film in 8K, and production companies in Hollywood and for TV as starting to film in 8K. There is no doubt about it; 8K is definitely the future of television.

But there are still some downfalls right now. This means that our recommendation right now is that you don’t need to fork over thousands of dollars for 8K.

First off, it’s expensive. And unless you really need a new TV and have been saving, you don’t need to upgrade. If you have money to burn, or you’ve already been planning on spending a few grand to buy a new TV, then by all means. Go ahead and get the 8K. You’ll be ahead of the pack, because eventually, it will be the standard.

As more companies start making 8K displays, the cost is going to come down, even just within the next year or two. If you’re on the fence, our suggestion would be to wait until there are more options from more companies, which will drive the cost down into something a bit more palatable.

It absolutely is, no doubt about it. But when you put them side by side, it’s very hard to distinguish the difference between them. After all, our eyes are capable of only so much. (I have done this at the store, and it’s a stretch for me to see a difference. Though my husband swears up and down he can see a difference. Maybe he has super eyes.)

Bottom line, it’s not enough of a difference to justify the price of a new TV.

Have you have gone to a movie and watched something in the IMAX theater, except it wasn’t all filmed in IMAX? Maybe only certain scenes were. That’s one way you can look at 8K and content. The resulting picture is fantastic…when it’s been filmed the way it should.

Right now, there isn’t a lot of content. So you’re no better off with picture quality than you are with your 4K TV. Of course, some 8K models offer upscaling from 4K to 8K, but opinions are mixed on if it actually works or if it’s a clever marketing ploy. But, as mentioned above, more and more studios are filming in 8K. Once that content catches up, you’ll be golden.

Show me the 8K TVs, please

If you’ve read all of this, you’ve taken it all into consideration, and you still want to buy an 8K TV, we have a few suggestions for you. LG and Samsung are always the top two contenders when it comes to televisions, and Sony has a couple of great options as well.

There’s no way the television you have compares with the LG Real 8K OLED Ultra HD TV. While other devices haven’t yet met this certification, this 8K Ultra HD television has a whopping 33 million active pixels. And this is simply the minimum requirement to achieve this certification—the LG Ultra HD 8K TVs may well exceed it. With a 16:9 viewing window, this LG Real 8K television presents your movies and shows as they should be. Plus, it can even upscale your older stuff. 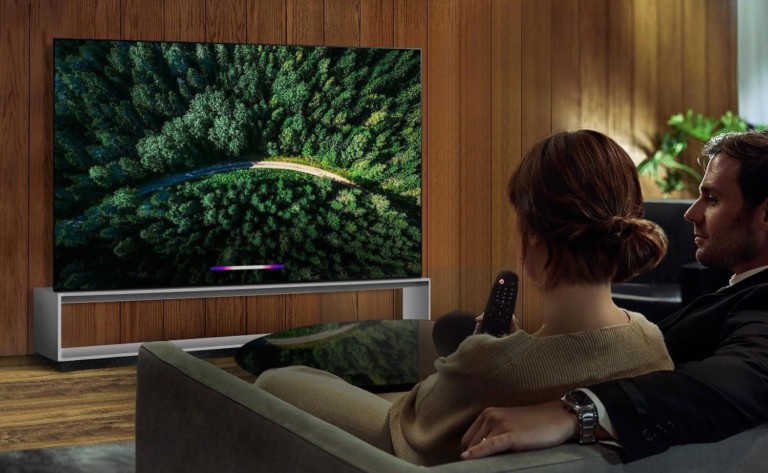 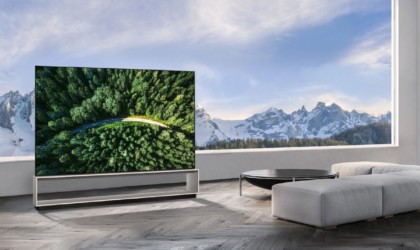 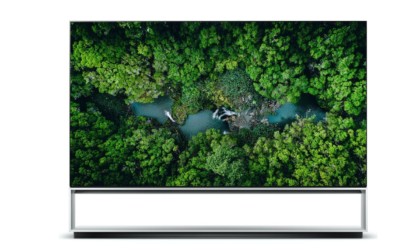 The LG NanoCell TV 8K LED Television offers impressive picture quality. While OLED displays might be all the rage, this 8K TV uses Nano Color Pro for a seriously wide range of colors. You’ll notice the large color gamut this 8K television has while watching your favorite sitcom or a new nature documentary. Furthermore, with this NanoCell television, you get the highest dimming control that LG offers. This ensures you see precise details everywhere on your screen as well as the deepest blacks possible and incredible contrast. Additionally, with its AI core processor, this TV also reduces noise so the hardware doesn’t get in the way. 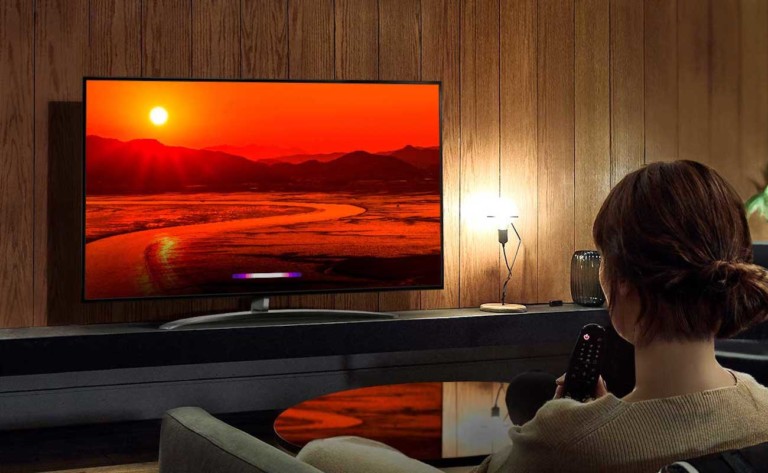 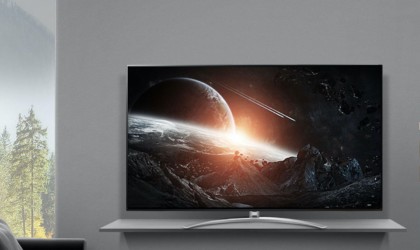 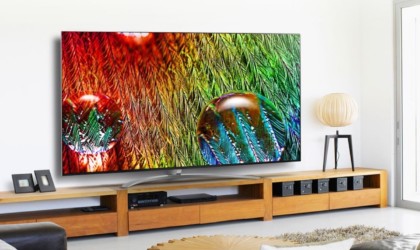 One of the best parts of the Sony Z8H Series Smart 8K Android TV is its accessory: the remote. This remote is backlit, making it easy to see when you’re watching a movie at night. Plus, these ZH8 series televisions respond to voice commands from Google Assistant, Amazon Alexa, and more. Or if you want to integrate these Smart TVs into your whole-home setup, you can do so with Apple HomeKit. Additionally, this 8K TV offers a Full-Array LED screen that highlights the contrast and deep blacks.

The Z9G comes in both 85″ and 98″ and is powered by Sony’s  X1™ Ultimate processor Plus. You’ll have the 8K X-tended Dynamic Range™ PRO, which means you’ll see everything, even when the scene is dark. This TV responds to voice commands from Google Assistant, Amazon Alexa, and more. Or if you want to integrate these Smart TVs into your whole-home setup, you can do so with Apple HomeKit. 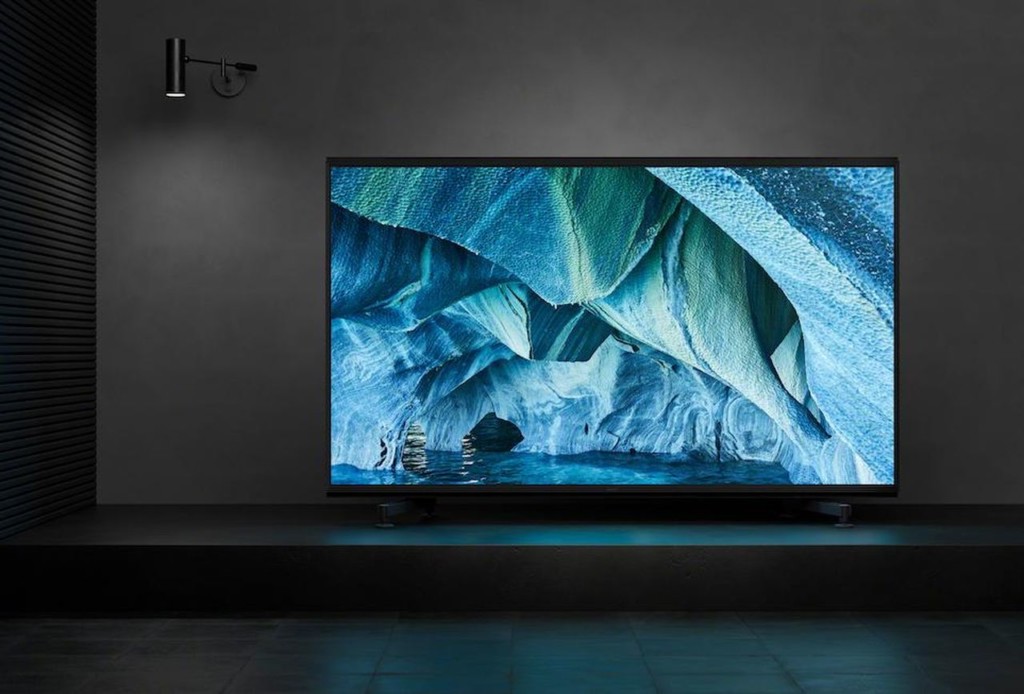 The new Samsung Zero-Bezel 8K TV sets a benchmark in television designs with its Infinite Display. The TV is said to come without any frame and is just 15mm thick. Additionally, the television will come with a digital butler that will allow you to control it with other hardware via Bluetooth, WiFi, and even older non-internet connected devices. In fact, the television can also mirror content from a mobile device with just a touch using “Tap View.” It is also compatible with smart home assistants like Amazon Alexa, Google Assistant, and Bixby. The AI ScaleNet technology will allow scaling of 8K content even on networks that only have enough bandwidth for 4K. The TV will also support AV1 for 8K YouTube videos. 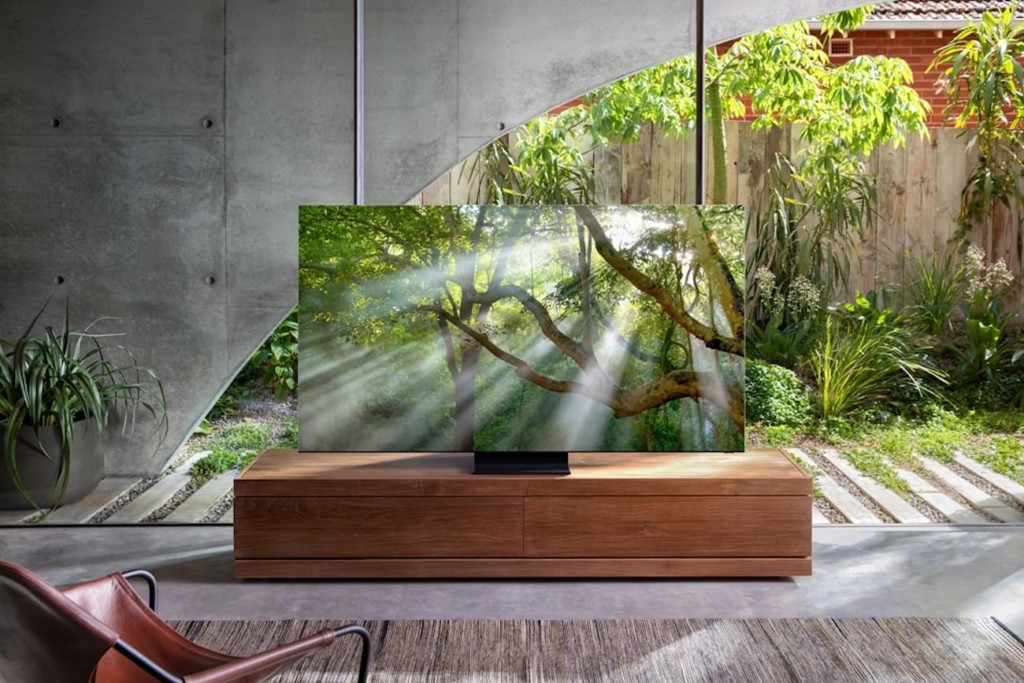 This 8K TV comes in 55″, 65″, 75″, 82″, 85″, 98″. It features 8K AI Upscaling², and it uses the Quantum Processor 8K, which is Samsung’s most powerful processor. It also comes with the Quantum HDR 24X, so you’ll have intensely deep colors and super-fine details. It is also compatible with smart home assistants like Amazon Alexa, Google Assistant, and Bixby, so you can integrate it easily into your smart home setup. 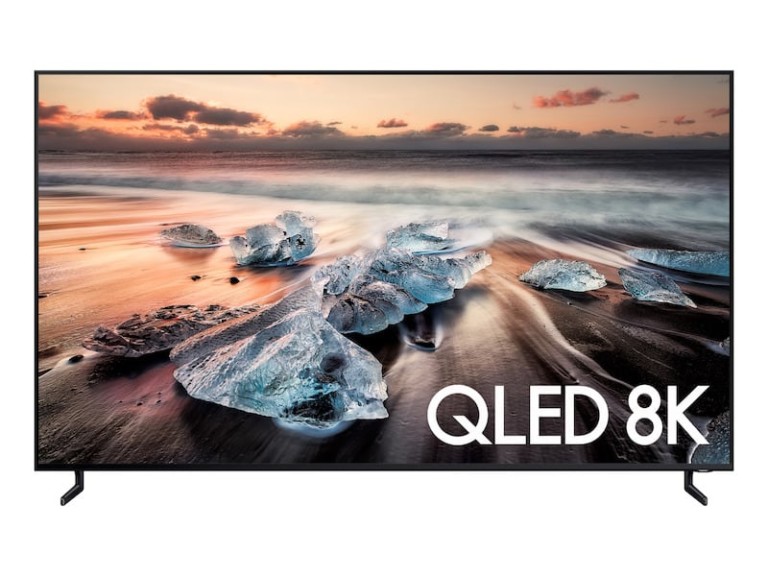 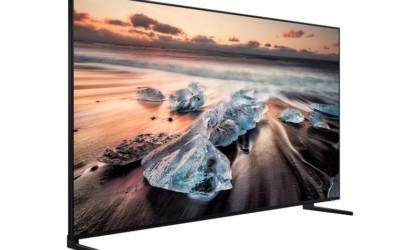 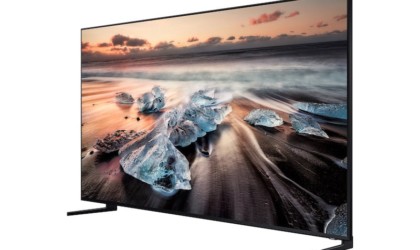 So, now that you’ve gone through the pros and cons, what are your thoughts on getting an 8K TV in 2020? Let us know!