AMD has launched their latest graphics card: RX 6700 XT. It sports a huge 12 GB memory and a memory bandwidth of up to 384 GB/s. Check out today's blog to explore more highlights of this unreleased product. 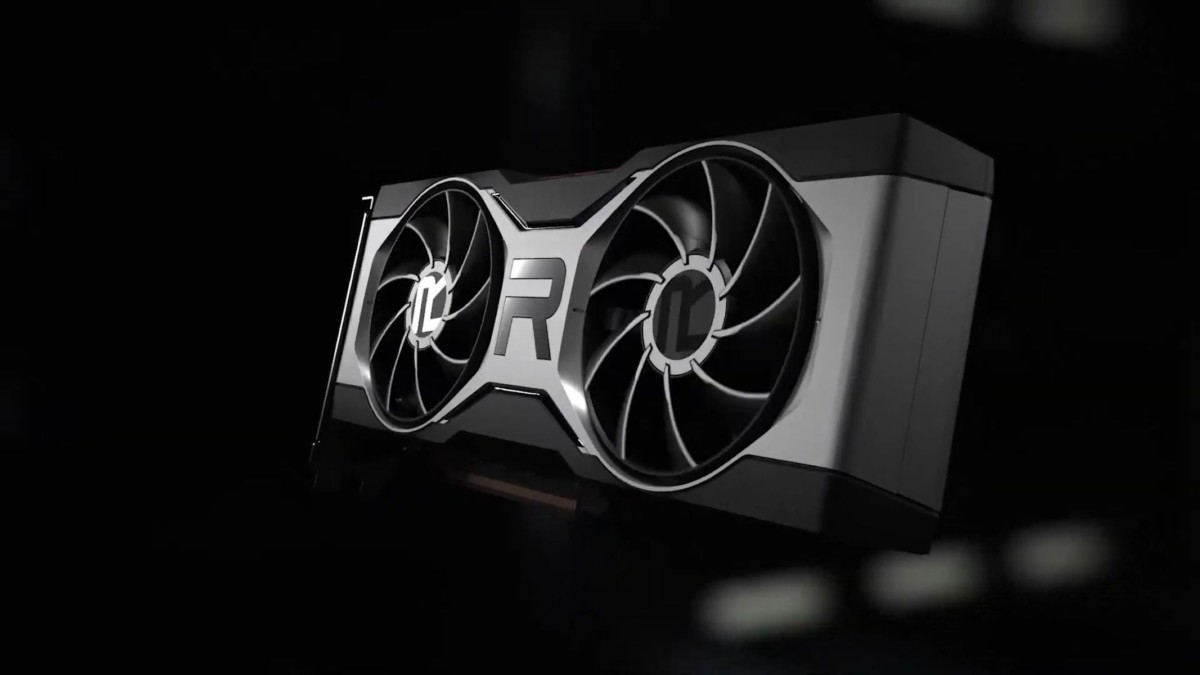 AMD has announced the RX 6700 XT graphics card—the fourth of the graphics card in the new AMD RNDA 2 lineup. It’s designed for 1440p gaming and is in high competition with Nvidia’s RTX 3070. And with 12 GB of memory, compared to Nvidia’s 8 GB, it beats it in that aspect.

What specifications can you expect?

Let’s take a look at some of the this graphic card’s specifications:

These specifications make it apparent that AMD’s latest graphics card will be promising for gamers. Given a target on 1440p gaming, along with a 12 GB memory, we expect it’ll fly off the shelves. And with a plethora of games that require more than 8 GB at 1440p maxim settings, it’s never been a better time to release the RX 6700 XT.

Moreover, it’ll use a standard 8+6-pin power connector, and the brand recommends that you pair it with a 650W power supply. It also appears that the RX 6700 XT will work faster than the previous RTX 3060 Ti. This will allow it to perform better in games such as Assassin’s Creed Valhalla and Hitman 3.

What do you need to know about this graphics card?

Its infinity cash has been lowered to 96 MB, which in comparison to the standard 128 MB in the other cards, is quite a drop. However, it’s versatile and compatible with a PC monitor via DisplayPort 1.4. You can also connect it via HDMI 2.1 slots.

According to AMD’S website, it won’t offer any tearing or stuttering, allowing you to game on over 1,300 monitors with AMD FreeSync Technology. And you’ll also have the upper hand with lower input latency thanks to the Radeon Anti-Lag feature. Not to mention that the Radeon Boost VRS provides a performance enhancement, which is great for serious gamers.

We’re expecting some more specification releases, so head over to AMD’s official website for further updates in the meantime.

Overall, the RX 6700 XT debuts for $479 and is available on March 18. Is this something you’ll be adding to your wish list? Share your thoughts in the comments.