Dead Memories delves into the last moments of a murder victim

Most horror games are scary because your character is in mortal danger. But the new Dead Memories series is based around a far spookier idea: reliving the last moments of a murder victim. 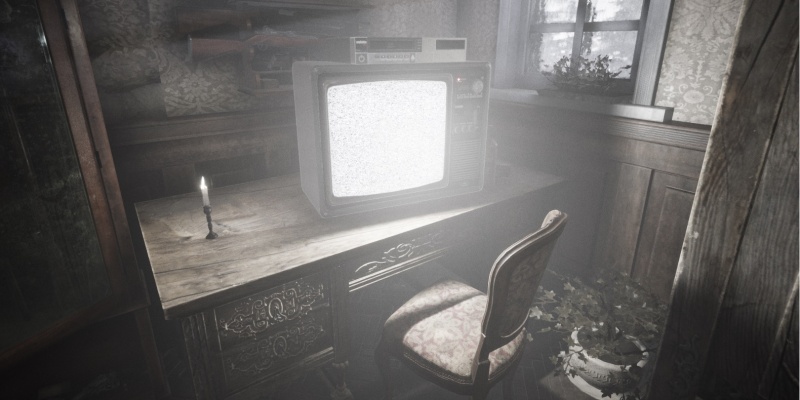 When a murder is committed, investigators must usually piece together the events prior to the crime using material evidence. From these blood-flecked items and carelessly left fingerprints, a grisly picture emerges. In many cases, the image quite clearly points to the perpetrator.

But just occasionally, the police struggle to build a case. When a killer covers every trace and there are no witnesses, the murdered victim takes the only evidence with them.

Dead Memories: The Will is the first in a new series of horror games that challenge you to delve into the last moments of the deceased, in search of the killer.

What is a psychological horror game?

When you think about horror games, classic series such as Resident Evil, Outlast and Dead Space will probably come to mind. Each of these franchises offers something different — but they all rely on the imminent threat of a grisly demise to keep us scared witless. 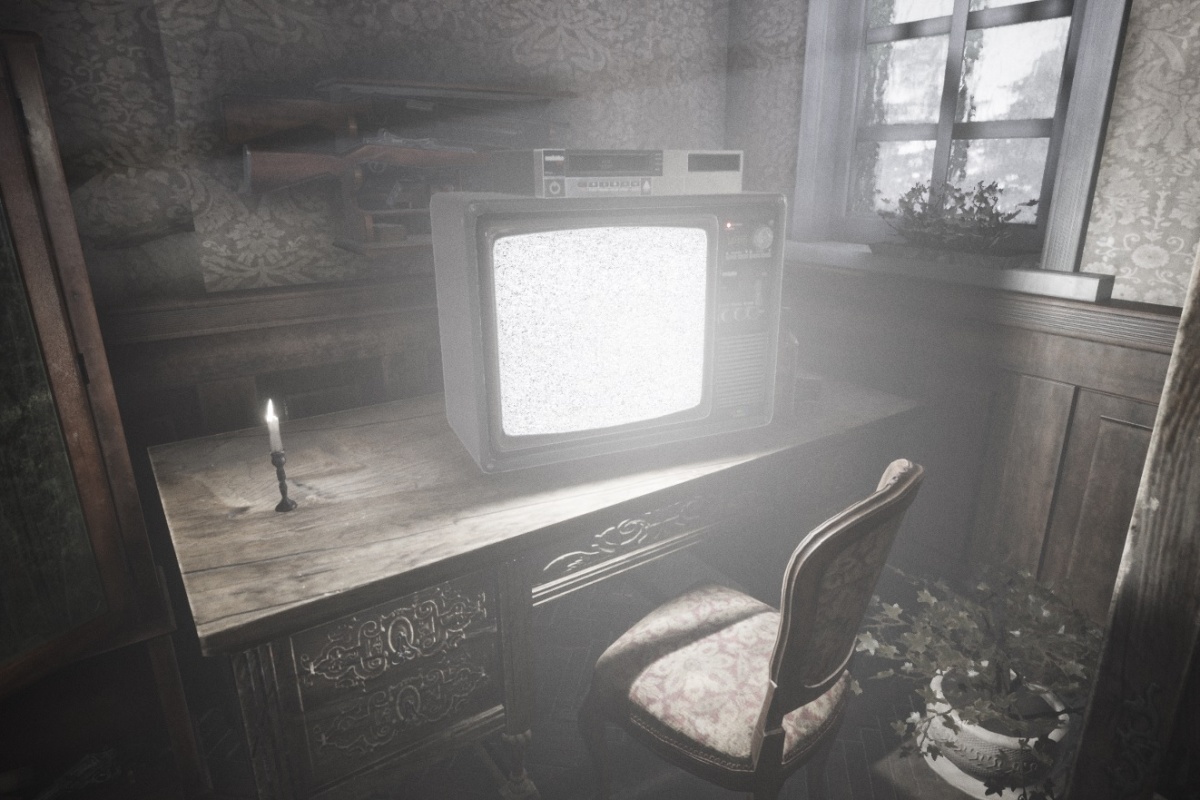 Dead Memories is disturbing rather than gory

A psychological horror game is something quite different. These titles aim to mess with your mind by hinting at gore, rather than splattering it all over the screen.

[tweet_box]Dead Memories: The Will challenges you to live the last moments of a murder victim[/tweet_box]

Dead Memories: The Will definitely falls into this latter category. The game is largely set in a dark, slightly dilapidated mansion that creaks and groans as a storm rumbles outside. 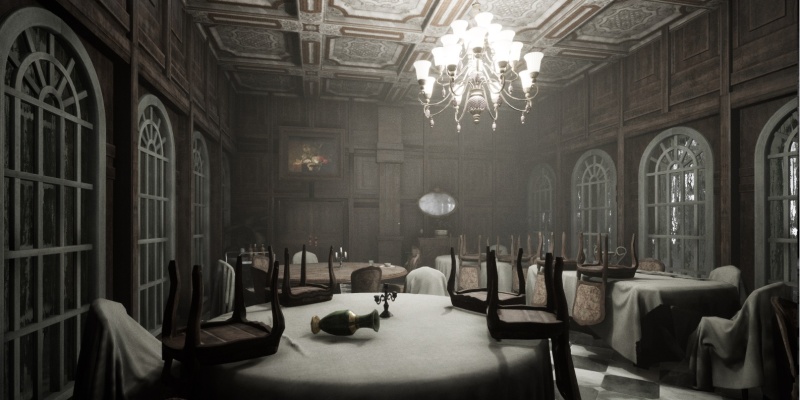 Your task is to walk in the shoes of a deceased murder victim. All the time, you know that the person whose mind you are invading could be about to die.

The mind of a murder victim 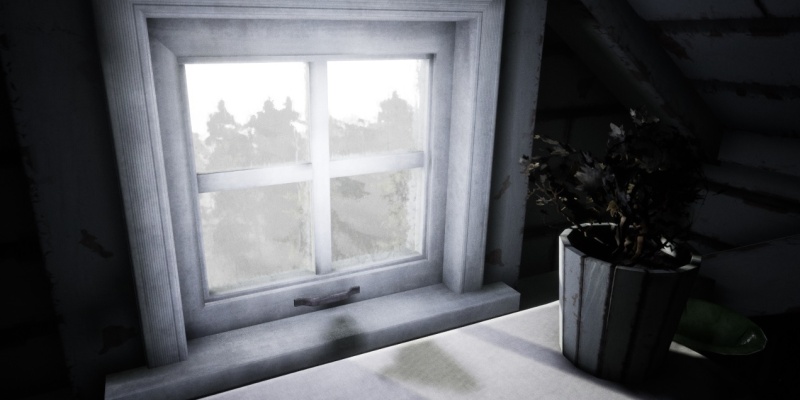 Dead Memories is based on sci-fi tech

The game begins in a far brighter but equally sinister location.

Your character enters an advanced facility run by a shady outfit. This organization has figured out a way for living people to enter the minds of the dead, and they plan to exploit it. Accepting the proposal of a huge cash reward, your character agrees to visit the memories of a murder victim. 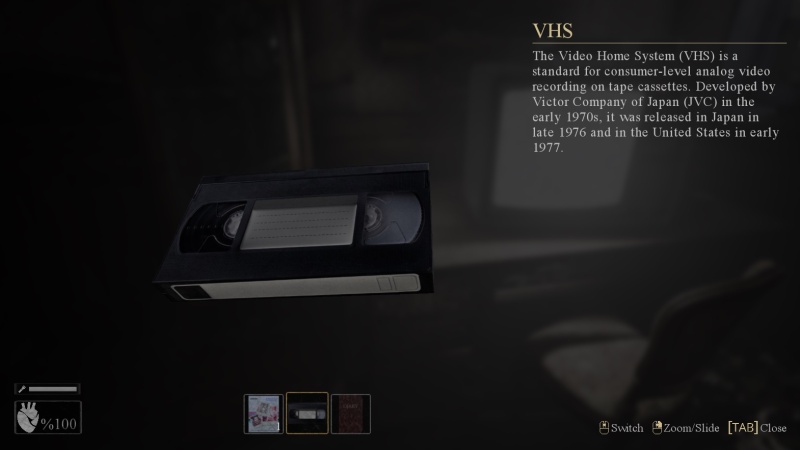 The gameplay is mostly about detective work and figuring out puzzles. Anyone who has played Layers of Fear will feel at home here. 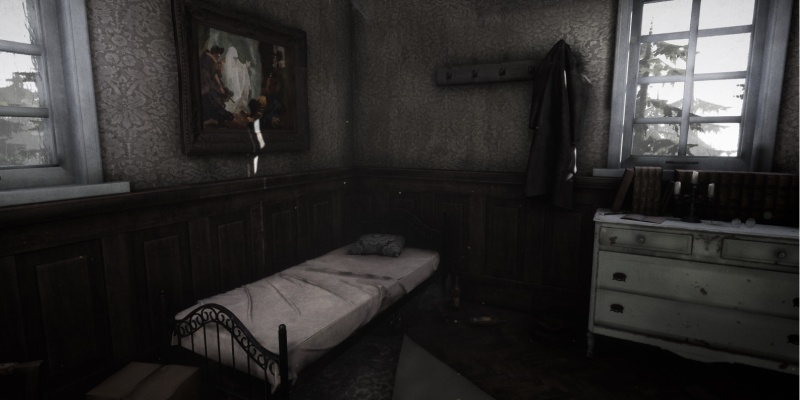 Layers of Fear, anyone?

The Will will be released first on Steam, with mobile and console versions to follow with sufficient funding. Driskull, the studio who is developing Dead Memories, has also several other stories in the works.

“How did this person die? Were they murdered? What else will you find hidden away? There is only one way to find out…” — Driskull on Kickstarter 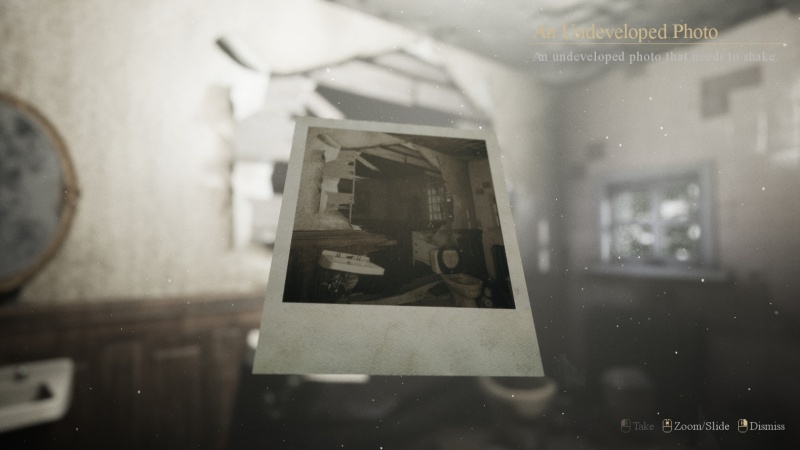 After you’ve ripped through your 80th zombie, it’s easy to become inured to blood and guts. In contrast, Dead Memories offers a slow burn of tension that will mess with your mind.

The long road ahead

At the moment, Dead Memories is still very much a work in progress. Until the beta is released, much of the gameplay will remain a mystery — which seems fitting.