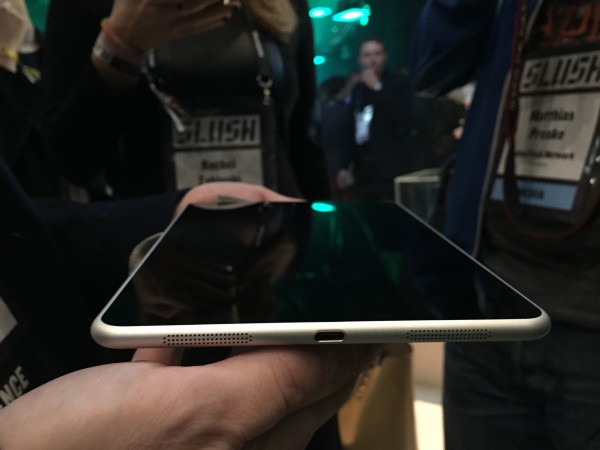 If you don’t have a tablet these days, you are one of the few. With the first iPad, it became clear that many people could find uses for a small touchscreen computer. Granted, most of those uses are related to time wasting but nevertheless, they have become quite popular. Microsoft, Amazon, and Samsung have all come out with varying degrees of tablets for different purposes while Apple has remained the king of tablets with each new generation of the iPad. Clearly, tablets are here to stay. This is the first product from Nokia since they recently split from Microsoft so let’s dive into the latest and greatest from Nokia! 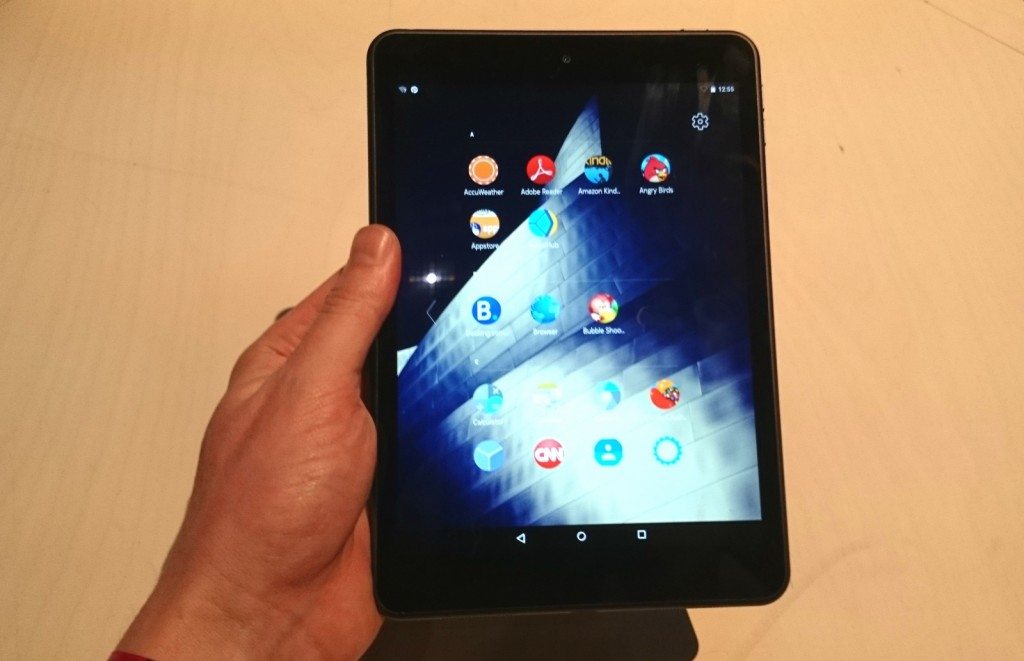 Here’s the thing: the Nokia N1 looks an awful lot like an iPad Mini. Like absurdly similar. I’m not going to call it copying because I don’t think Apple has exclusive rights to the design but it’s so similar that you’ll be confused at first glance. The N1 shares the same subtle curved corners and the same metallic finish (on the silver model at least). Even the button placement is oddly familiar except for the lack of a mute button. Is this a bad thing? No, I’d actually argue that this familiarity will sway previous owners on iPads to try a non-Apple because they can get the same feel and look for much less. 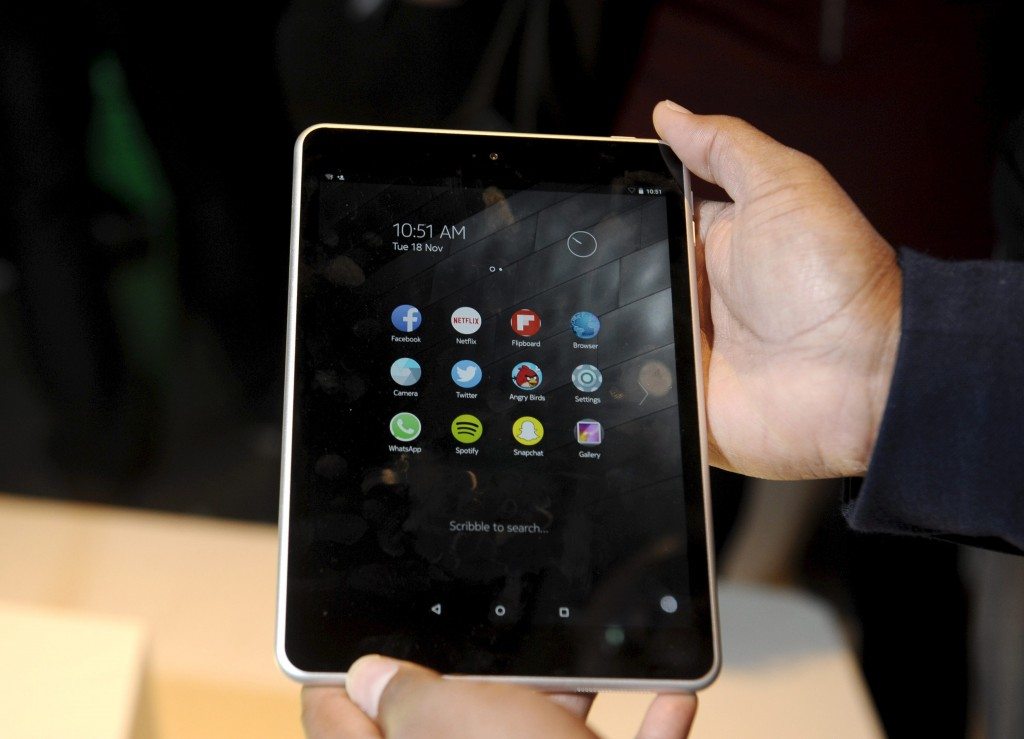 Well, since this isn’t an Apple device, you won’t be using iOS. So if you’ve ever wanted the look of Apple with Android, this is your shot. The N1 launches with Android Lollipop 5.0 which is the best Android update yet with all sorts of enhancements and tweaks. However, the N1 is even more special than a typical Android tablet as it runs the Z Launcher, which is specially made by Nokia. The highlight of this launcher is how its intelligence and the gestures. The intelligence is how Z Launcher learns which apps you use and when you use them so it will show you the most relevant apps when you need them. For example, if you always check your calendar in the morning but not at any other time of the day, the Z Launcher will only show the calendar app in the morning. It takes a little bit to become super useful but give it a chance. The other part is related to gestures. It’s a simple trick but quite useful: you draw the letter of the app you want on the homescreen (say C for Calendar) and the launcher will bring up the calendar app and all the apps that start with the letter C.

Powering all of this are internals that put the iPad Mini to shame all while being offered for quite a bit less. All in all, a pretty sweet deal if you want the best of Apple and Android for only $249. Check it out if you can!