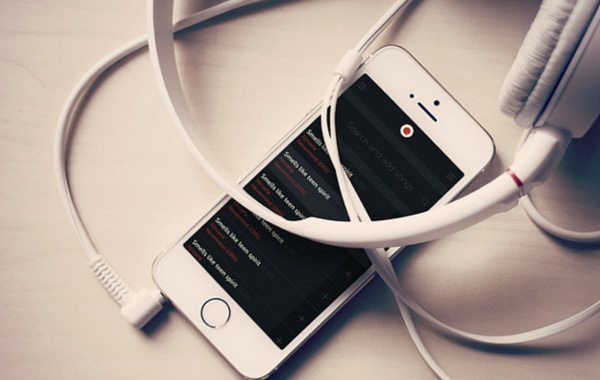 It’s a known fact that every party has someone trying to take rule over the playlist. Either they hallucinate of being some kind of musical dictator or it’s just another way of saying that their choice in music is possibly the best. But sadly, it always isn’t! We all live in a democratic society and have got equal rights to place our choices whenever we wish to. Especially if it’s about playing your favorite music track in a party, you must make a choice rather than dance to the tunes of some crazy artist you’ve never really heard of. So what do you do in order to teach these self-obsessed music aficionados a lesson? Pick up a fight? Do some kind of lottery? Well, let me tell you – This will never work as a proper solution and will only bring down the roof (literally!) for the party organizer.

What you need is a more balanced solution that won’t let these playlist hoggers feel enraged or make your music choice end up as the last in queue. That’s where PartiQ App steps in as a fair and collaborative app for queuing music in any party. No fights, no riff-raffs – Everyone will now get the opportunity to play their favorite tracks in a democratic way.

It all started when a Swedish based digital agency Flatmate Web & Digital started working on a project that would bring democracy to music playlists on Spotify in June 2013. The project was initially intended for fun and primarily targeted towards solving a problem the team members themselves faced at parties. But surprisingly, the app saw a peak rise of users that went from 0 to over 42.000 in a matter of 6 months. It was then that they named their project PartiQ, an alias for Party Queue or Party IQ. 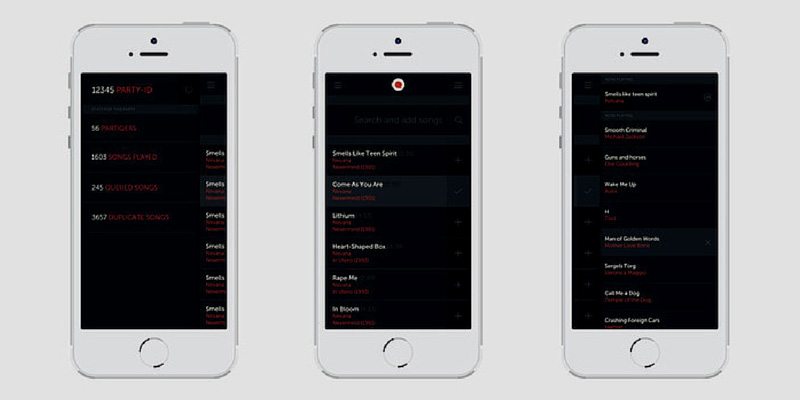 To be clear, PartiQ is an official Spotify application which meets all the necessary technical requirements and offers a great solution to collaborate music in any party you organize. Coming to the app details, it’s a pretty easy to operate application you won’t take much time to grasp. At first, the party host is supposed to create a new party on the app in Spotify. Every party created will then receive a unique party ID. This is then given to the guests who can join the party and start queuing their tracks from their smartphone or any mobile device. The democratic engine of the app then makes sure no one gets the advantage of hogging the playlist by any chance. Your tracks play in a collaborative way and everyone in the party gets to enjoy equally without anyone getting the advantage over the other. 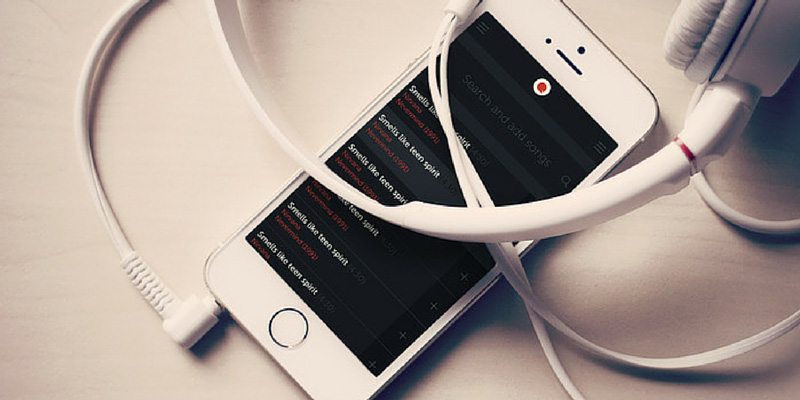 Next Aim Lies in a Stand-Alone Web Application

That being their popularity on Spotify, the team’s aim now lies in launching a stand-alone web application for integrating more services and functionality. This is specifically because Spotify is about to drop all third-party applications within their app in the next few months. On October 29th, 2014, they have also made a sponsorship deal with Digital Ocean, a leading hosting company. If they get the opportunity of building a stand-alone application, it will only broaden the user experience. You won’t stick to Spotify alone. They want to customize the app settings so that if some user wants to use a QR code, they can be able to do so. Some other features which can come up with the updated app version are social media connection, real-time music search, direct link to each party and more. 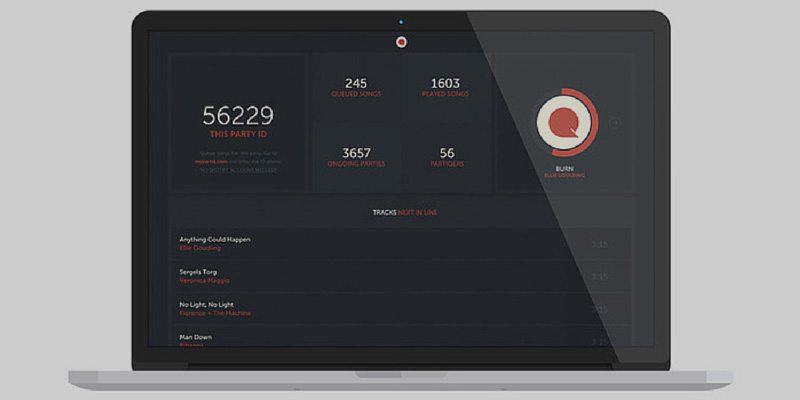 Currently crowdfunding on Kickstarter, PartiQ aims to make your musical experience in parties more collaborative and less one-sided. Until the updated application comes in place, you can try the current version available on Spotify and be the best party organizer in town. Get some cool speakers and get set to bring down the roof (not literally!) this coming New Year. Happy Gadgeting!