Save The Planet While You Shave With Skarp 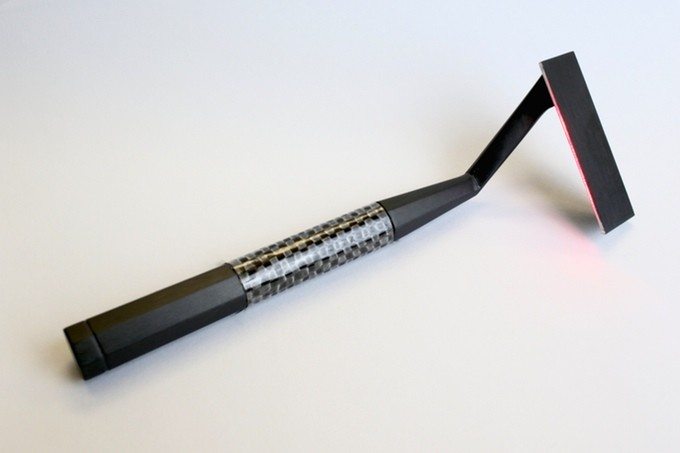 Shaving is the worst. Men and women alike are often complaining of waiting too long between shaves and forgetting to do so. When they do remember, they’re left with razor burn, cuts, ingrown hairs, and often a rough shave that leaves stubble behind. Skarp is here to remedy that and is the razor of the future.

Skarp, which means “sharp” in Swedish, is the world’s first laser razor. It’s designed to be used like (and replace) your current razor and shave anywhere on your body. With precise laser technology and a durable, reusable device, Skarp is easier, safer, and greener than any other razor all while giving you a clean shave.

The technology behind Skarp is one for the geeks out there. The creator, Morgan Gustavsson, also created IPL (intense pulsed light), a hair removal system used today, in the 80s so he certainly knows what he’s talking about. The Skarp team have spent years researching hair removal with lasers. They have recently discovered a chromophore (a molecule found in hair) that would be cut when in contact with a certain light wavelength. The light from the laser in Skarp is emitted only on contact with the chromophore (i.e. with the piece of hair). The laser melts the hair at the base against the skin, not touching the root.

While this isn’t new technology, Gustavsson’s team are credited with finding the chromophore that occurs in all types of hair; regardless of age, race, or gender; which is a first. Although the Skarp team say they are bringing shaving to the 21st century, I think it’s more appropriate to say they’re bringing us the shaving of the future. 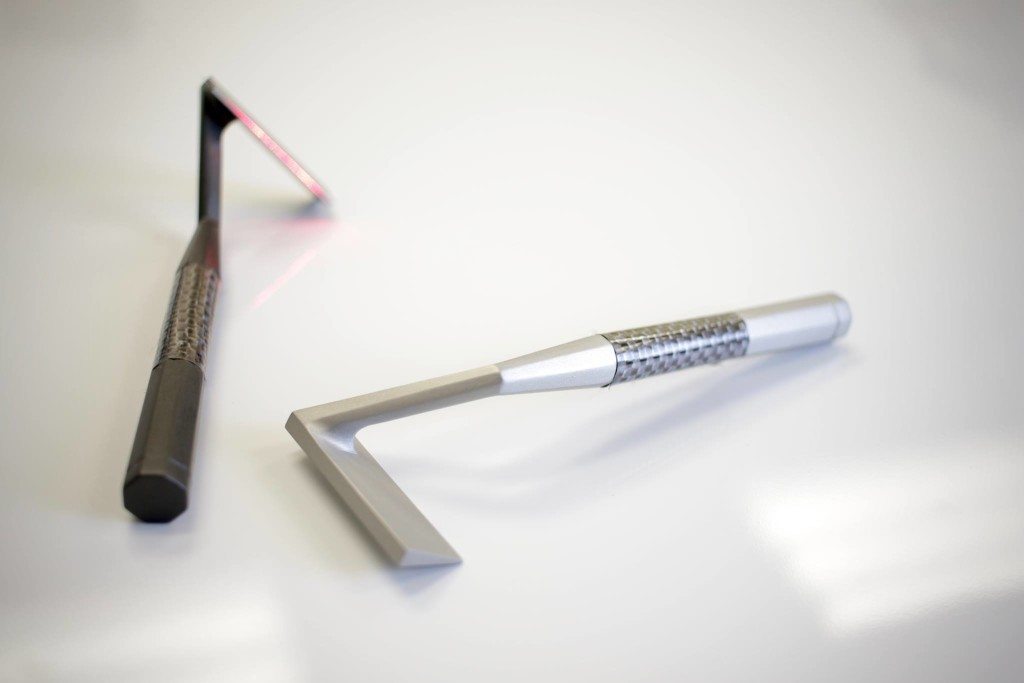 One problem of current methods of shaving, that often goes unnoticed, is the amount of waste. There are about 2 billion razors thrown out in the US each year, plus water usage. Skarp, on the other hand, has no cartridges to replace, a laser life of 50,000 hours, and doesn’t require water to use. Just by using Skarp, you’re saving the planet.

Additionally, the laser on Skarp is completely safe for daily use. The laser doesn’t emit UV and won’t damage your eyes. And while you needn’t use water with Skarp, you can also take it in the shower if you need to. Skarp uses a single AAA battery that will last you about a month with normal use. And because the laser doesn’t enter your skin, it’s safe to use anywhere – even over that tattoo from freshman year. 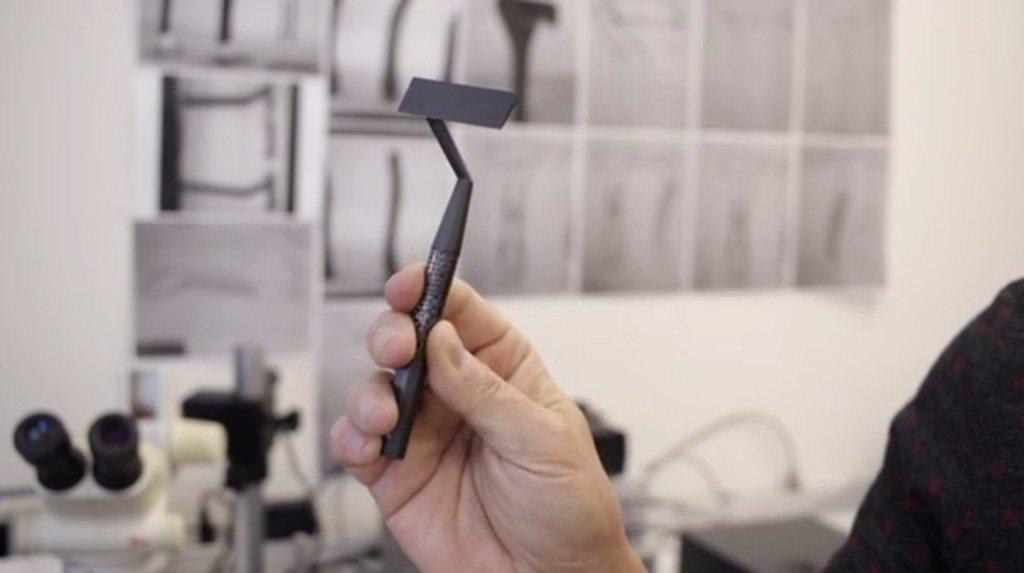 Skarp is currently on Indiegogo with the campaign ending on October 26th. You can get your very own laser razor with a pledge of $159 (~£100). With an incredible amount of funds raised with crowdfunding, the creators are looking to add some stretch goals. The razors should be ready for delivery in March 2016.