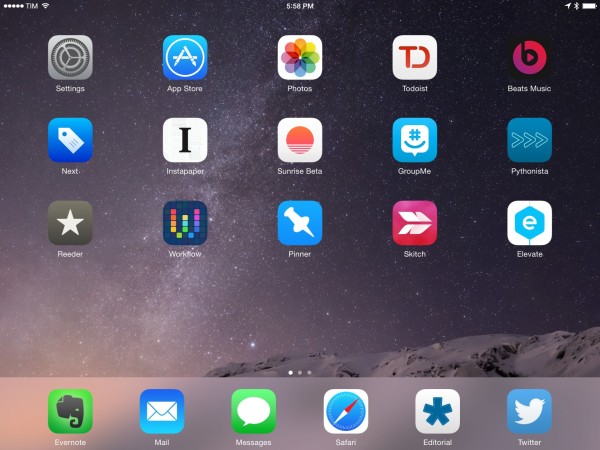 With a new iPhone comes a new version of iOS. Apple likes to keep any major updates in line with new hardware and that’s no different this year. And, just like the iPhone 6s, the improvements are incremental but useful; honestly, with an established product and software ecosystem, does anybody expect Apple to produce anything as amazing as the first iPhone? Anyways, the real takeaway with iOS 9 is the future of mobile computing as envisioned by Tim Cook and it looks to be pretty promising.

iOS 9 looks very familiar to anyone who’s owned a new iPhone in the last 3 years. Apple has found a visual style they like and they’ll be hard pressed to make any drastic changes. At this point, Apple is about reassuring returning customers rather than impressing new ones and a great way to this is by making as few changes as possible. The biggest stylistic change is a new font called San Francisco.

There are little changes to iOS 9 like grouping notifications by date so you can dismiss more notifications in one movement and the app switcher is now a bunch of cards (cough cough Google) instead of the previous look. First reports are that the cards look nice but are actually harder to navigate and less efficient when it comes to making quick switches. One reason Apple changed how the app switcher looks is to take advantage of 3D Touch but we’ll see how it ends up working with more usage; hopefully, the 3D Touch becomes intuitive and extremely useful. 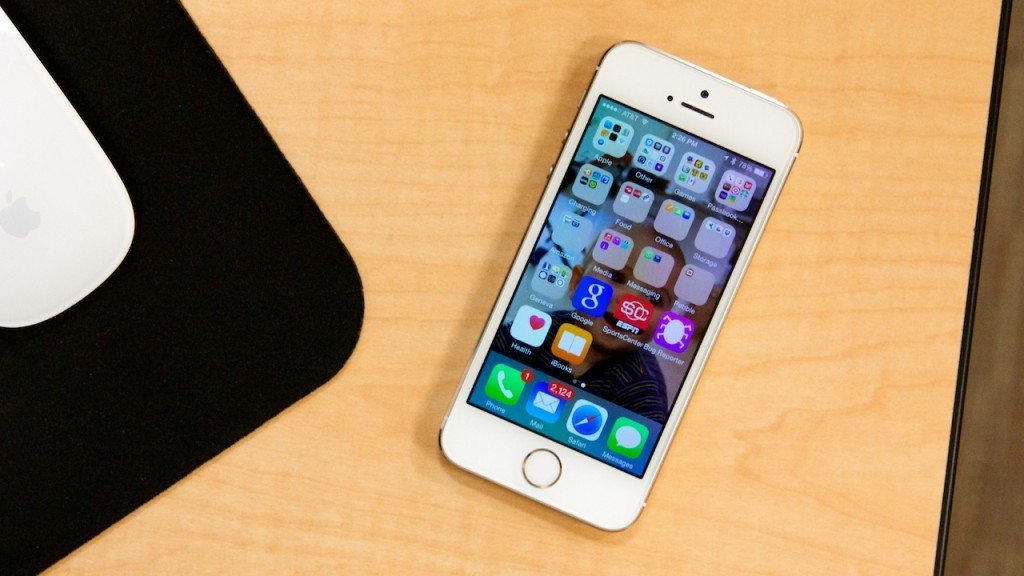 iOS 9 really shines in its performance enhancements. While iOS 8 was never a slouch and iOS 9 doesn’t really improve speed by too much, the stability and smoothness is where you can see the difference. Add another hour of battery life thanks to improved efficiency and you’ll be reaping the rewards of progressive technology in no time.

Siri also sees some improvements in iOS 9. Basically, what Google Now is on Android is what Siri is now. However, Siri does throw in a few cool tricks like analyzing your usage patterns and then displaying the most used apps or contacts at the right time is very cool and something many third party launchers try to emulate on Android. Finally, on the iPads, the big deal with iOS 9 is multi windows; you can now have two apps on the screen at the same time. With the iPad Pro aimed at business users, this feature just makes sense. Check out iOS 9 on your latest portable Apple device soon!

If you work or study in a city, chances are you want a pair of lightweight headphones. After all, you’ll wear them during your subway commutes and stow them in your backpack once you get to class or the office...
Popular Blog Posts 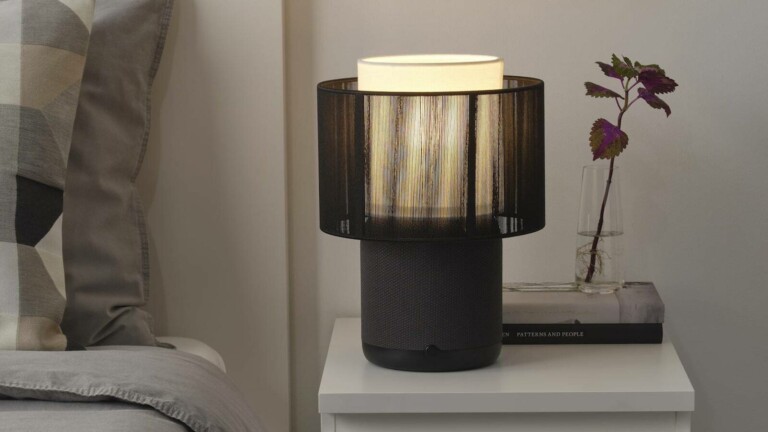 Think you can’t upgrade your tech products without hitting the $1,000 mark? Well, these smart tech gadgets under $500 prove you can snag some pretty great products for less than you’d expect. Let’s have a look. Related: Ultimate smart home..