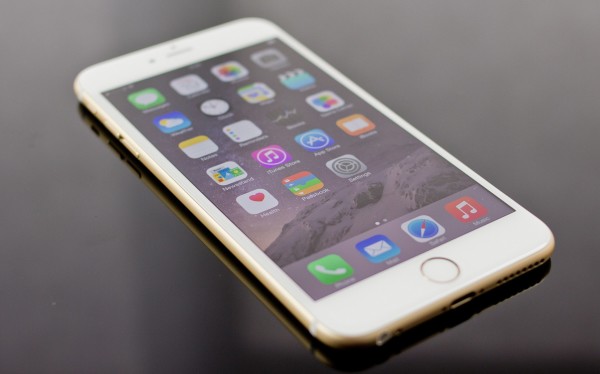 The iPhone 6 is old news around here. Everybody who wanted one has one and the reviews have been in for months: typical well made Apple product with a slightly bigger screen. But what keeps Apple on top of the smartphone market is their never ending pursuit of perfection and that is why we now have the iPhone 6s. It doesn’t look much different physically but all of the internals have been upgraded properly so you can rest assured you’ll have one of the best phones in the world. So what exactly has changed? Let’s dive in! 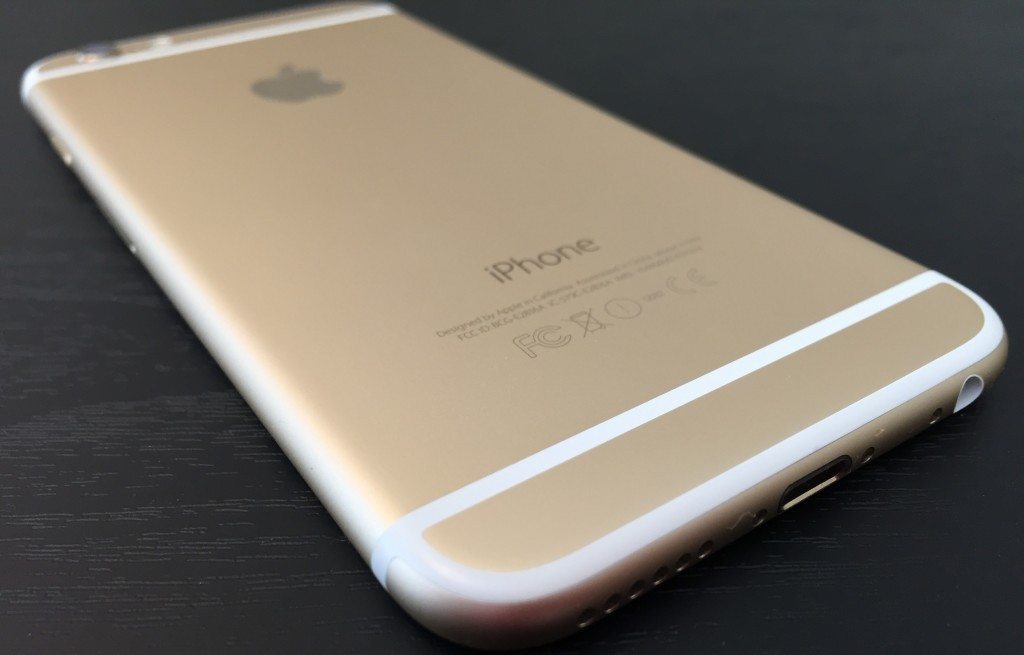 Here’s the thing with Apple and their design iterations: they don’t like to change it. When they’ve decided on a form and shape for specific generation, they don’t change them until the next generation. So all the “s” editions look just like the previous version and the iPhone 6s is no different. Same tall aluminum body, same screen size but Apple has responded to the infamous Bendgate debacle by using a new kind of aluminum as well as a stronger glass. Hopefully, nobody will bend their iPhone 6s just by sitting on it.

Additionally, there’s a new color option for the iPhone 6s: rose gold. Basically, it’s pink which is a nice option for the people who think the champagne gold wasn’t bright enough. 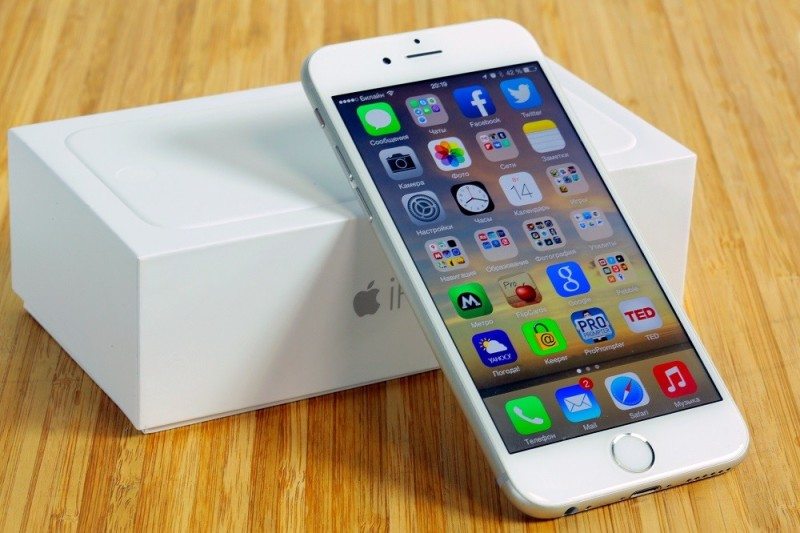 The improvements that really matter on the iPhone 6s are internal and in the software. The simple improvements internally mean a better processor and a better camera sensor, a huge 12 megapixel sensor instead of the tried and true 8 megapixel sensor that Apple has had in their phones for years. There’s also been an improvement to the TouchID sensor which means the iPhone 6s is faster, will take better pictures, and recognize your fingerprint even faster.

However, the big innovation in the iPhone 6s is the adaptation of Force Touch from Macs. Called 3D Touch here (not sure why), you can access new options by simply touching the screen with a little more force. Given iOS’s tendency to rely on touch and hold for things on the main screen, this may not seem like a huge improvement. It’s when you start digging into apps that it becomes apparent how useful 3D Touch can be. In Photos, instead of pinching to zoom, you can just push in harder. There’s also “peeking in” your email where you can 3D Touch an email so you can see some more info without actually opening the email.