In terms of wearable displays, virtual reality headsets have been the most popular in recent years. But many experts believe that augmented reality is the future. Here’s a look at the state of AR glasses in 2019. 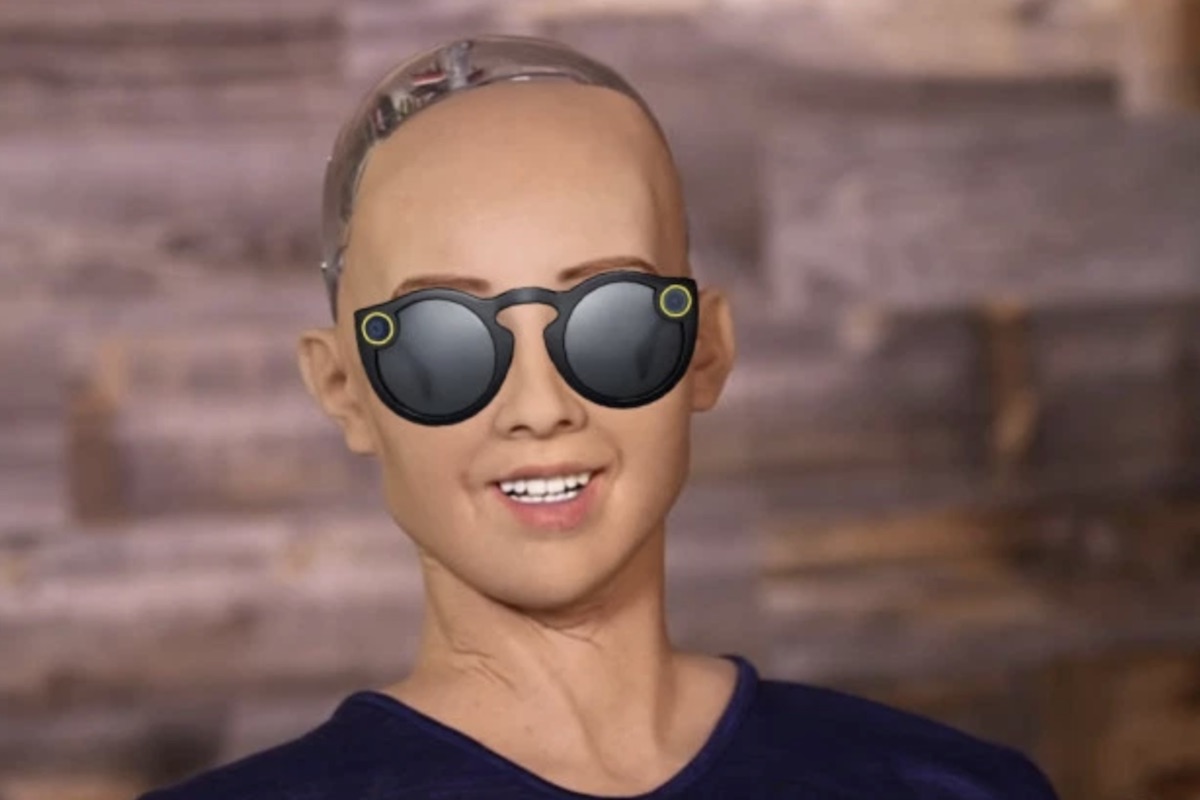 The idea of augmented reality has existed for many years in science fiction. From RoboCop’s helmet to Lieutenant Commander Geordi’s eyewear, heroes of the future benefit from having a heads-up display. This technology already exists in the form of AR glasses. So why aren’t we wearing them? We decided to investigate the state of AR.

Why aren’t we wearing AR glasses?

Over the past few years, virtual reality has been the dominant format for digital eyewear. The uptake has been accelerated by large companies wanting to provide experiences, and gamers wishing to be immersed. 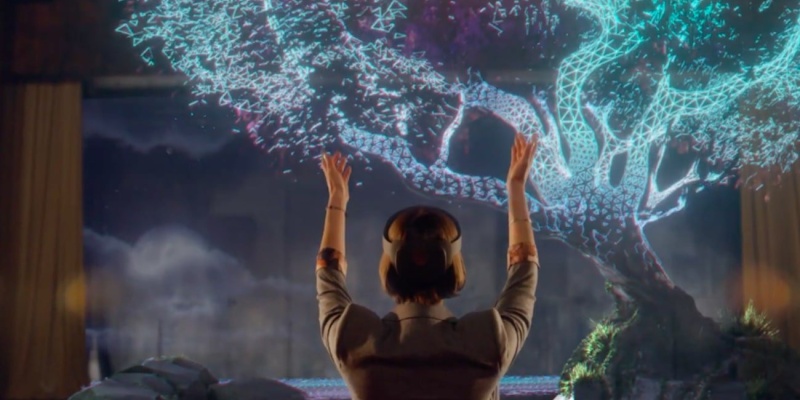 The uses for augmented reality are perhaps a little more mundane. For instance, it’s difficult to get excited about turn-by-turn navigation. But when you need to get somewhere, having directions pop up in your field of view is extremely useful. 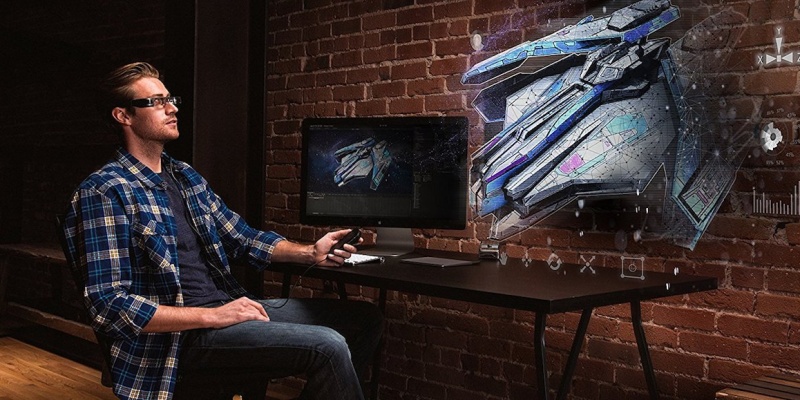 Designers and engineers can use AR glasses

This explains why AR glasses have been popular in commercial and education settings. As one example, Porsche engineers are equipped with augmented reality glasses so they can view useful information while working on a job. Likewise, the Cleveland Clinic at Case Western Reserve University utilizes augmented reality to train doctors. 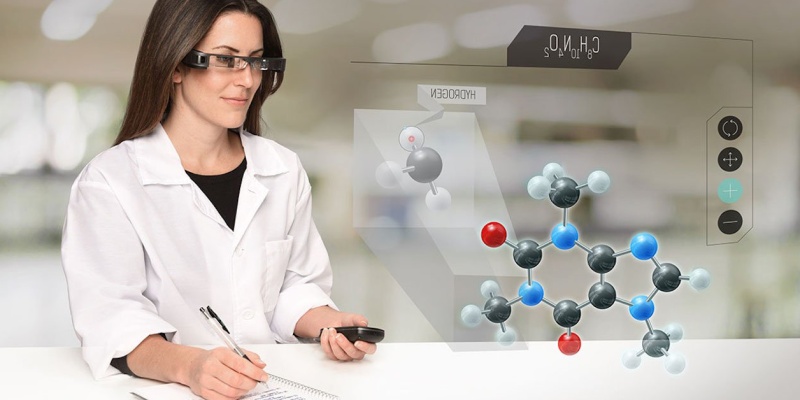 Doctors are trained with augmented reality

Such companies and institutions can afford to invest in AR technology. Consumers, on the other hand, are more wary about spending significant sums on fledgling tech. In addition, we don’t want to wear something that is heavy and ugly — a combination that many AR glasses struggle to avoid.

[tweet_box]Many experts believe that augmented reality is the future. Here’s a look at the state of AR glasses right now.[/tweet_box]

This explains why Microsoft HoloLens and Google Glass flopped with the general public. Both devices are practical, and relatively popular with forward-thinking companies. But for the average Joe, they are too expensive and weird-looking to be appealing.

When will AR glasses become popular?

We expect the technology to turn mainstream in the next three to five years. By that point, many people will be familiar with virtual reality. Furthermore, AR glasses should be more refined — many such devices still look like prototypes. 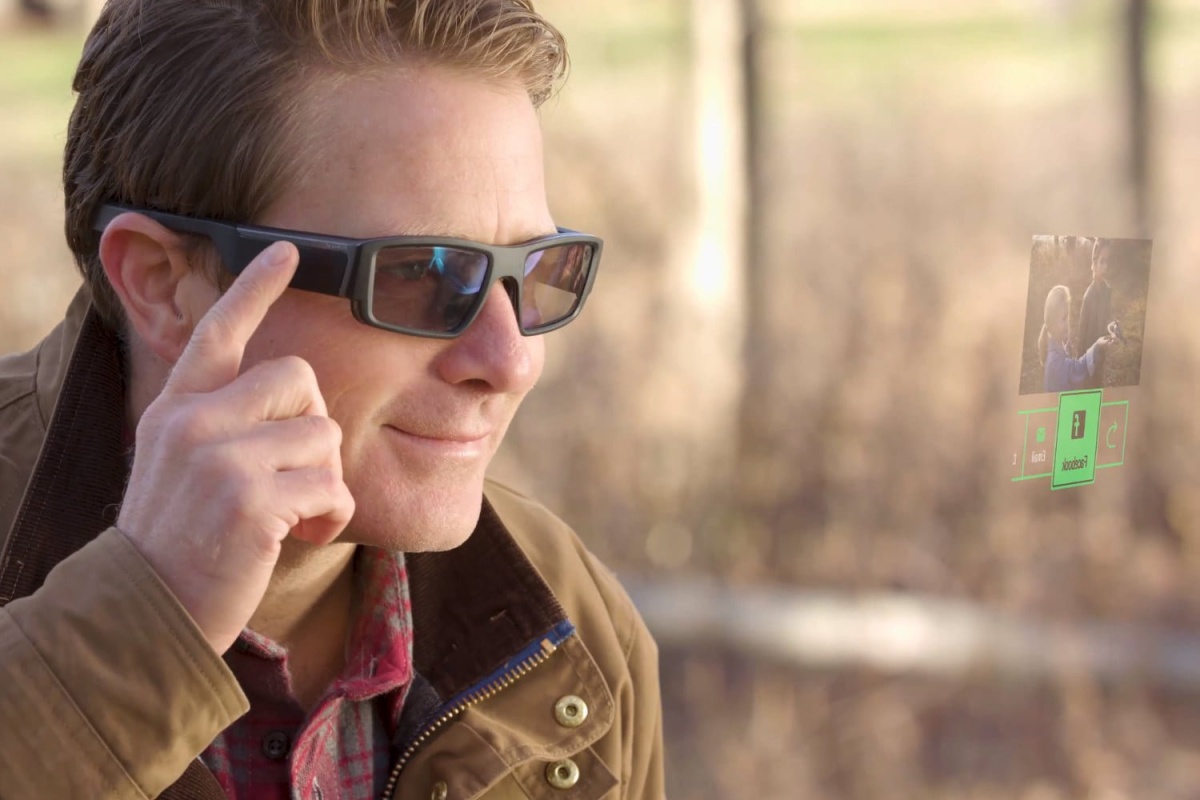 That said, early adopters have a decent selection right now. Here are some of the best options right now.

The Raptor smart glasses provide cyclists with GPS directions and notifications, meaning riders can keep their eyes on the road. 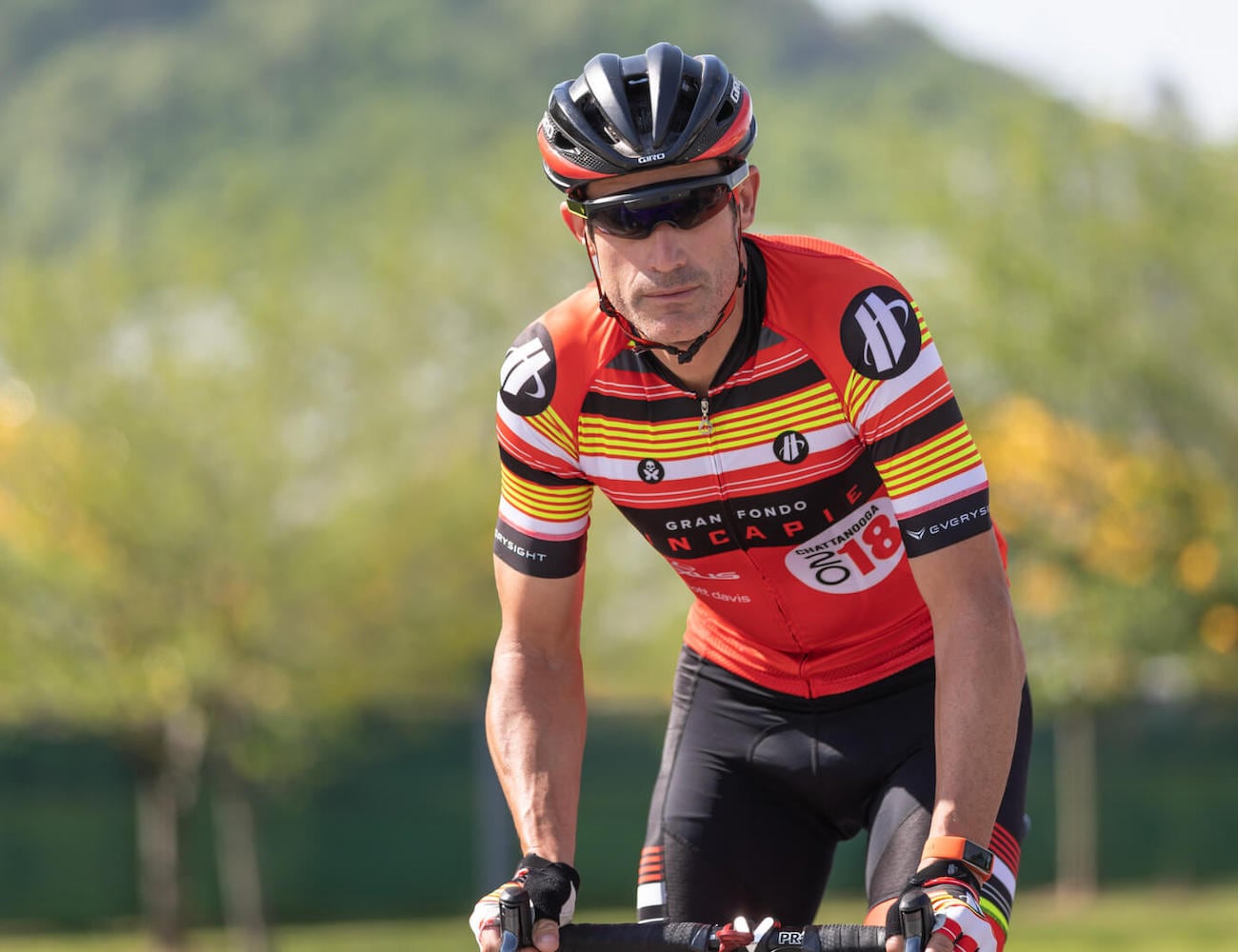 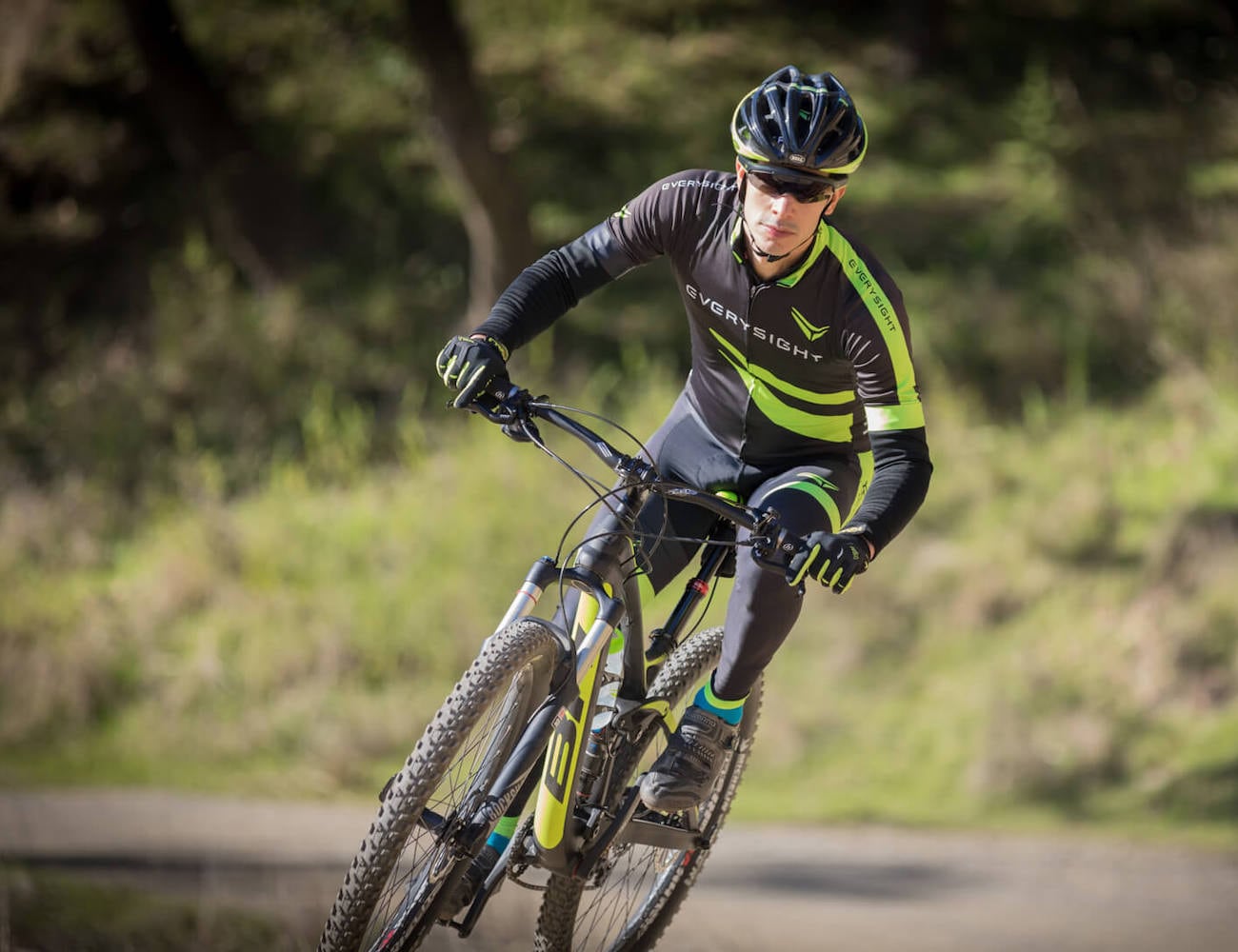 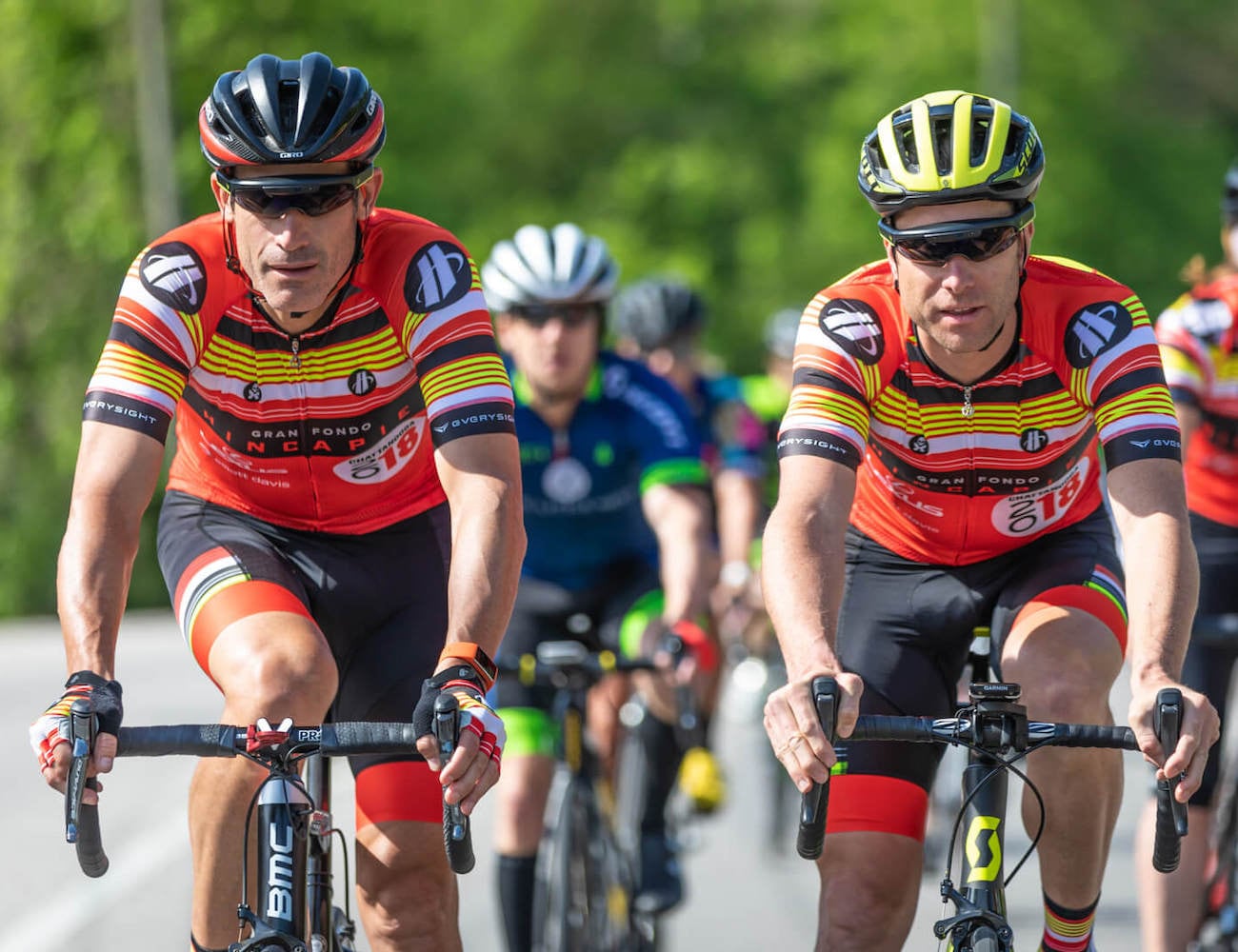 These powerful AR glasses from Vuzix look much like regular specs, but they provide notifications, GPS directions, and more useful visuals. 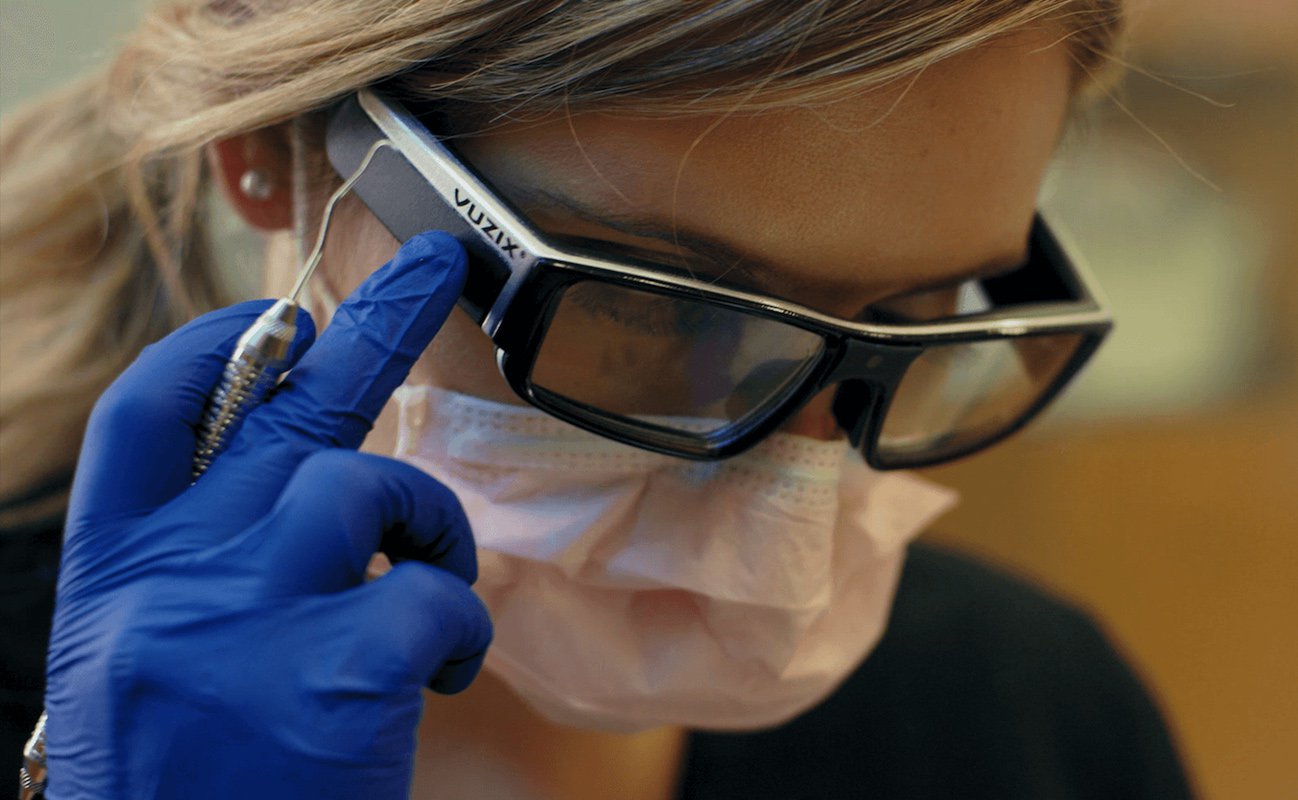 Blade actually looks like a regular pair of specs 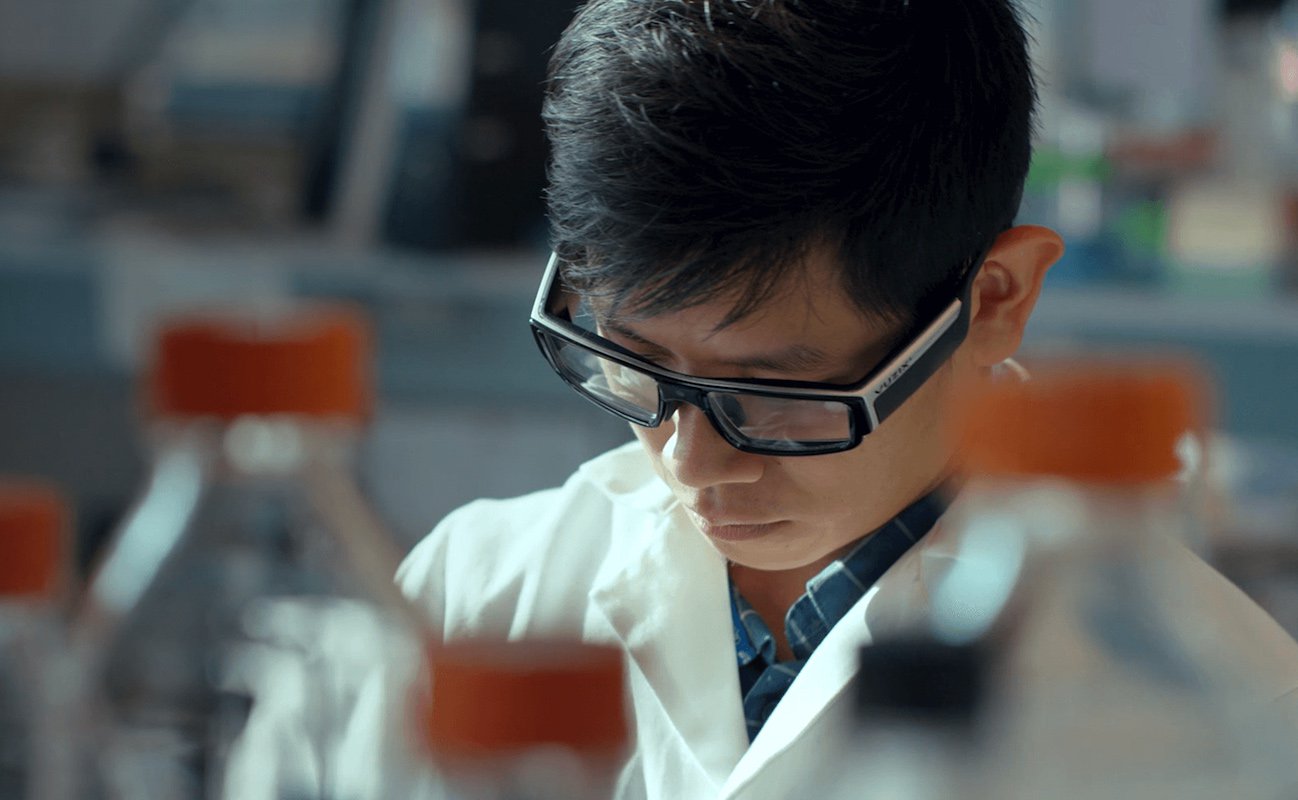 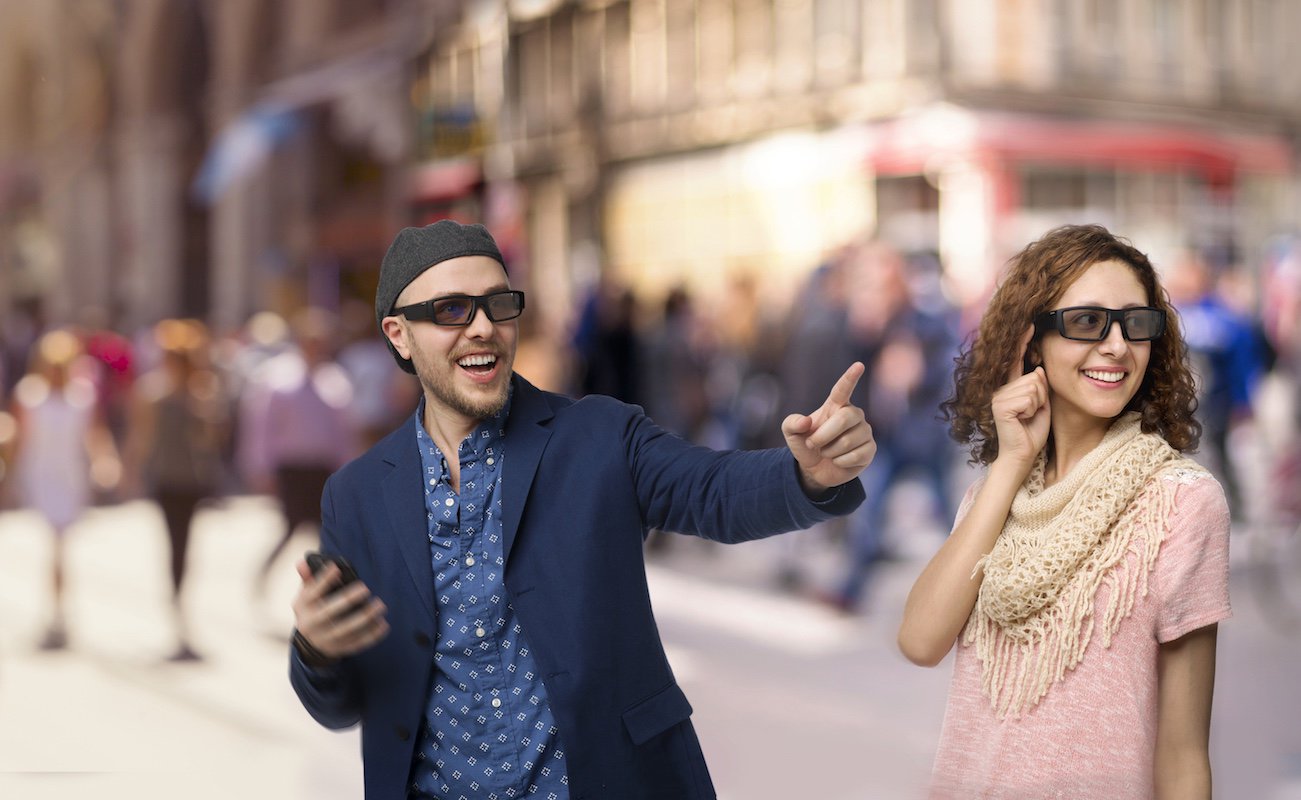 Weighing just 2.5 ounces, these smart glasses from Epson are some of the lightest in the world. They are fitted with Si-OLED displays for crisp visuals. 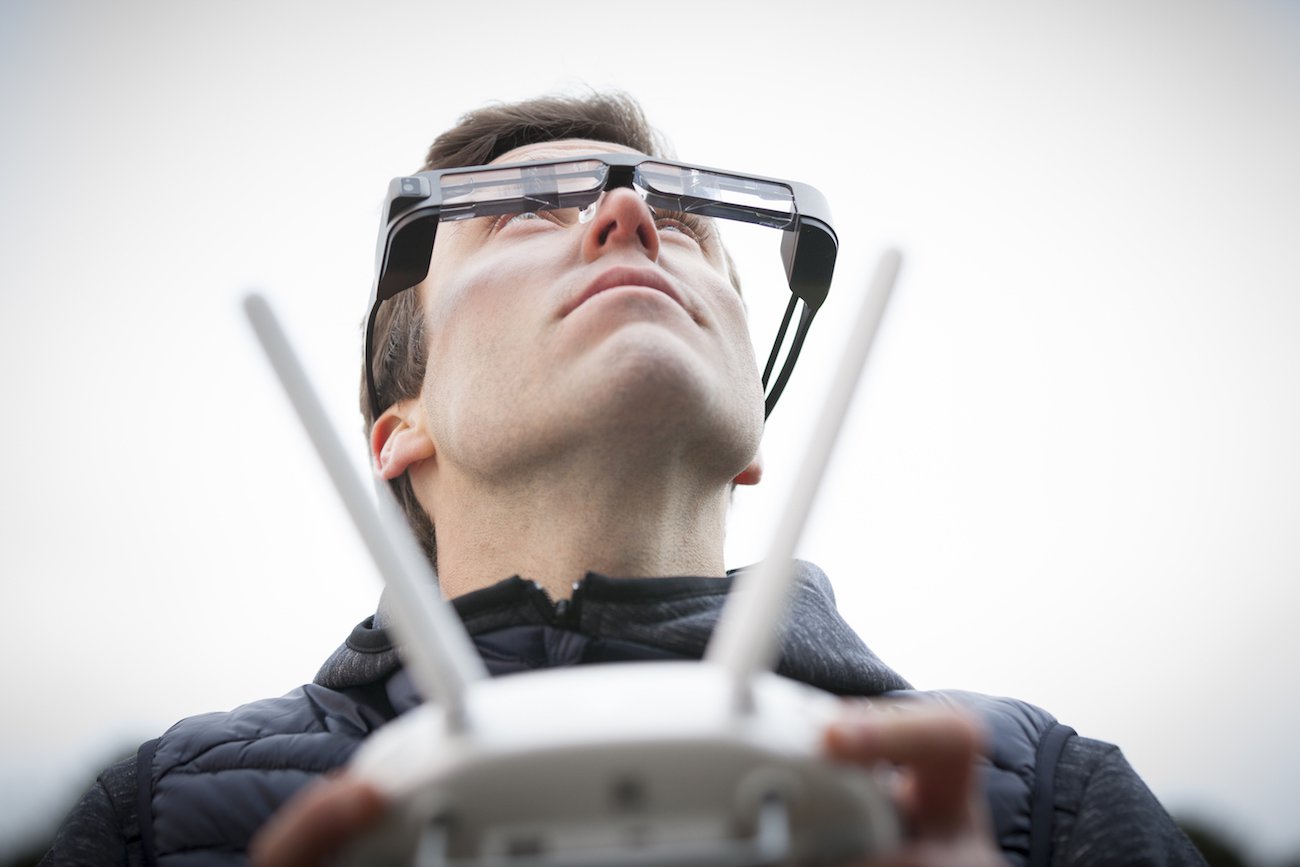 The BT-300 is genuinely affordable 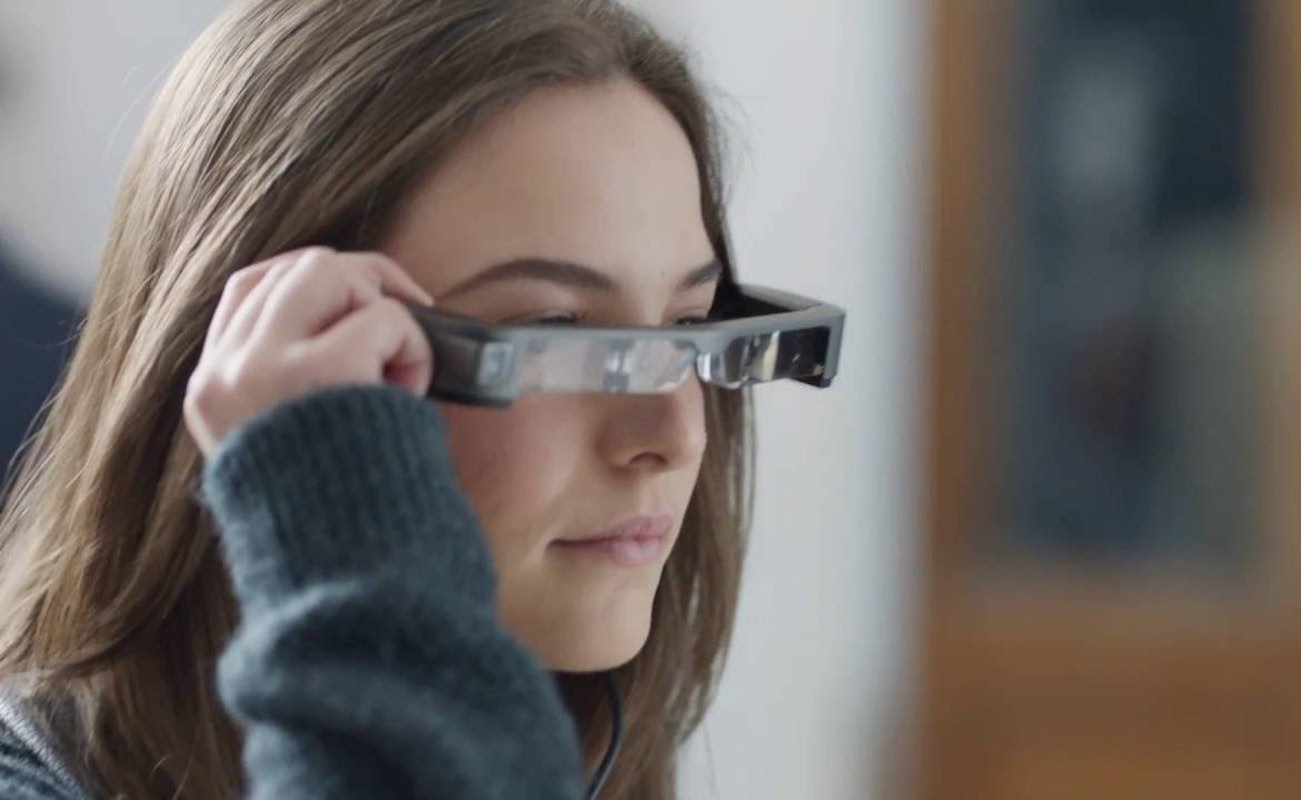 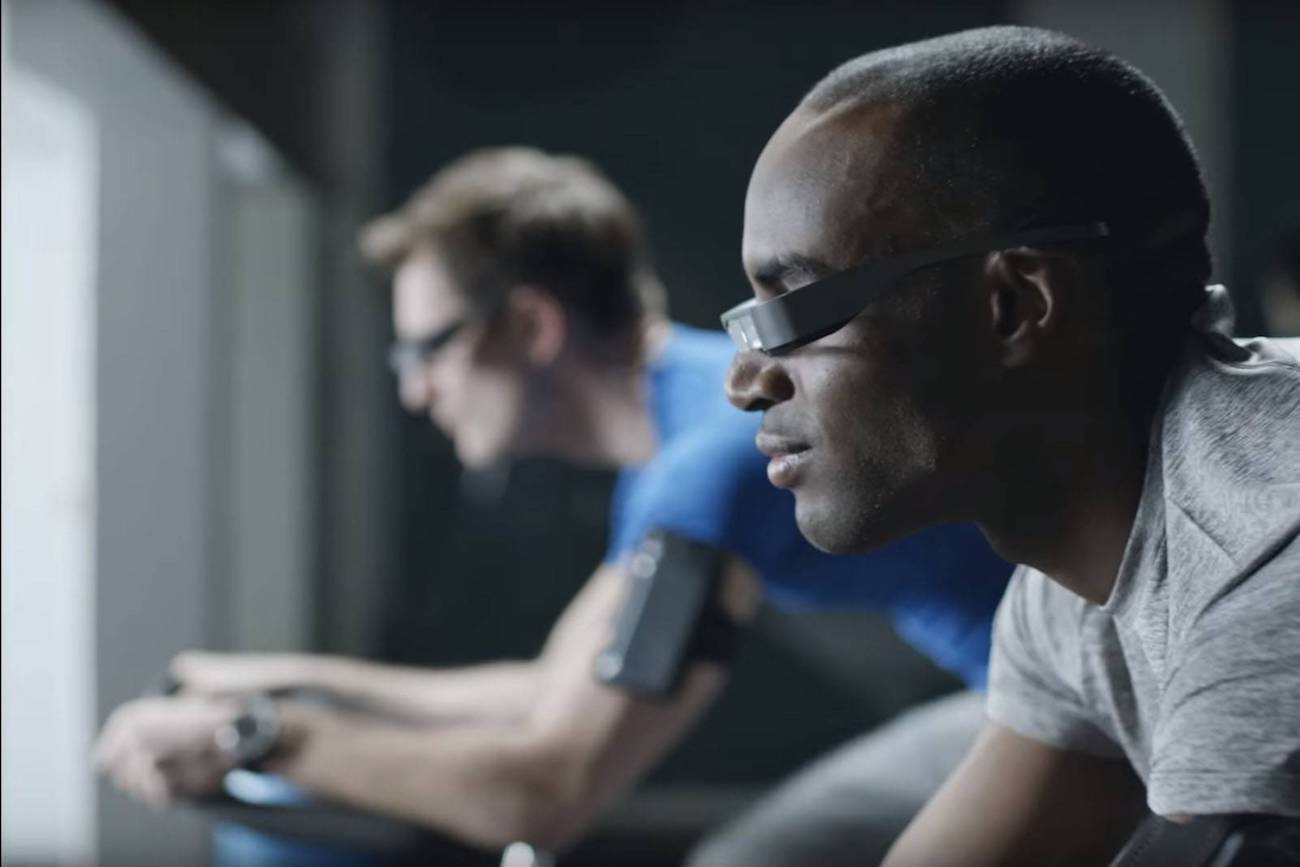 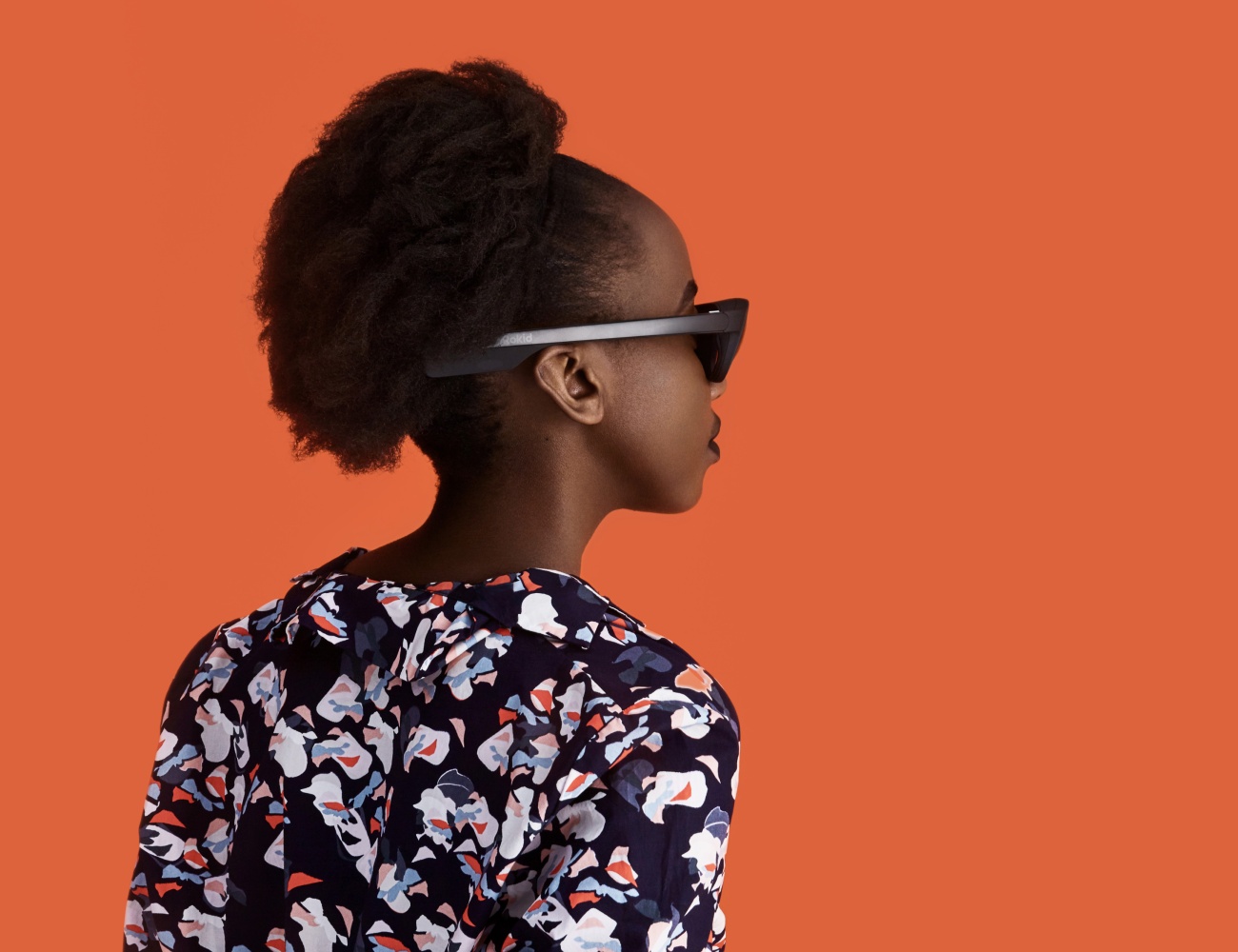 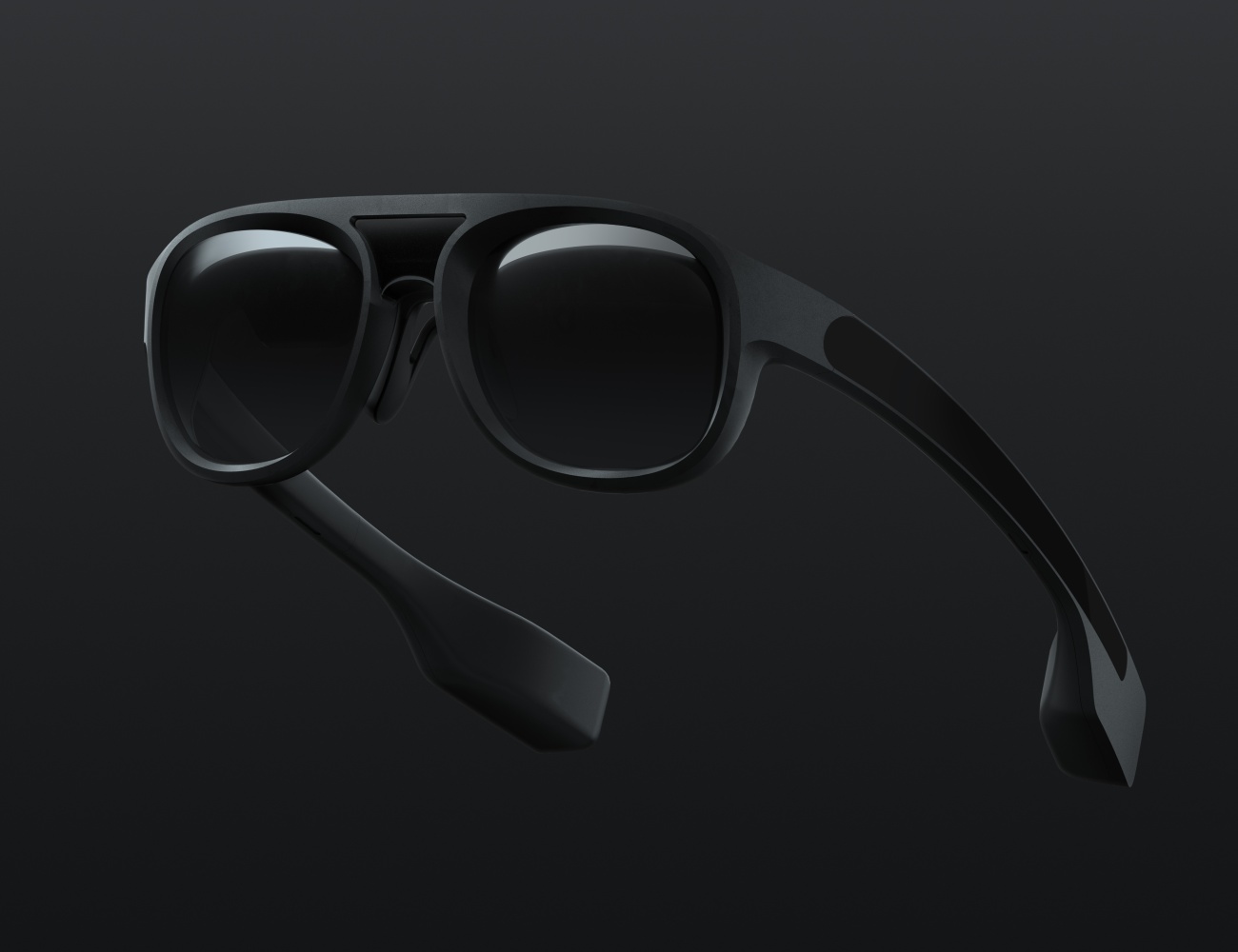 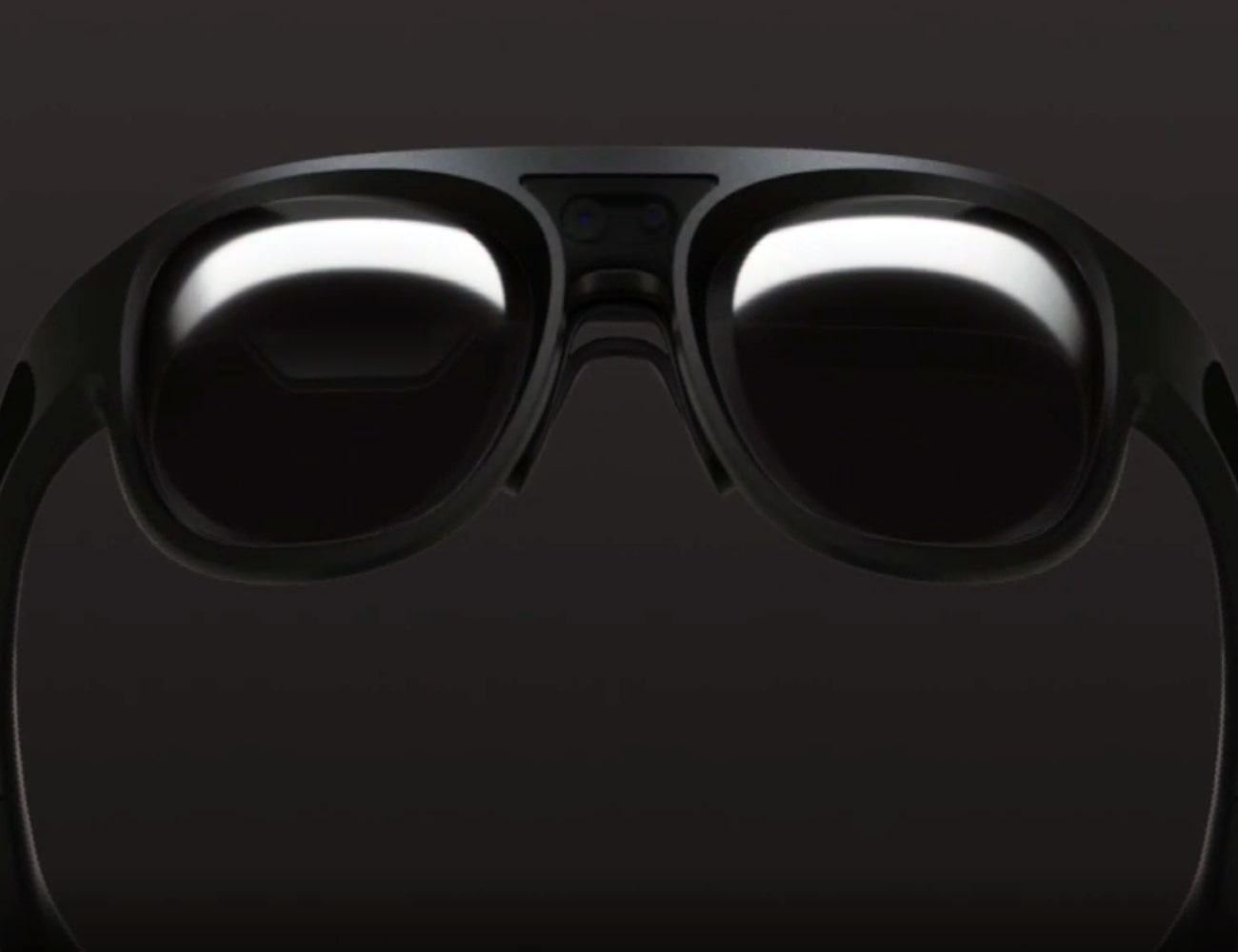 We couldn’t complete an AR roundup with HoloLens. The latest version offers 2K resolution, and it doesn’t need to be tethered. 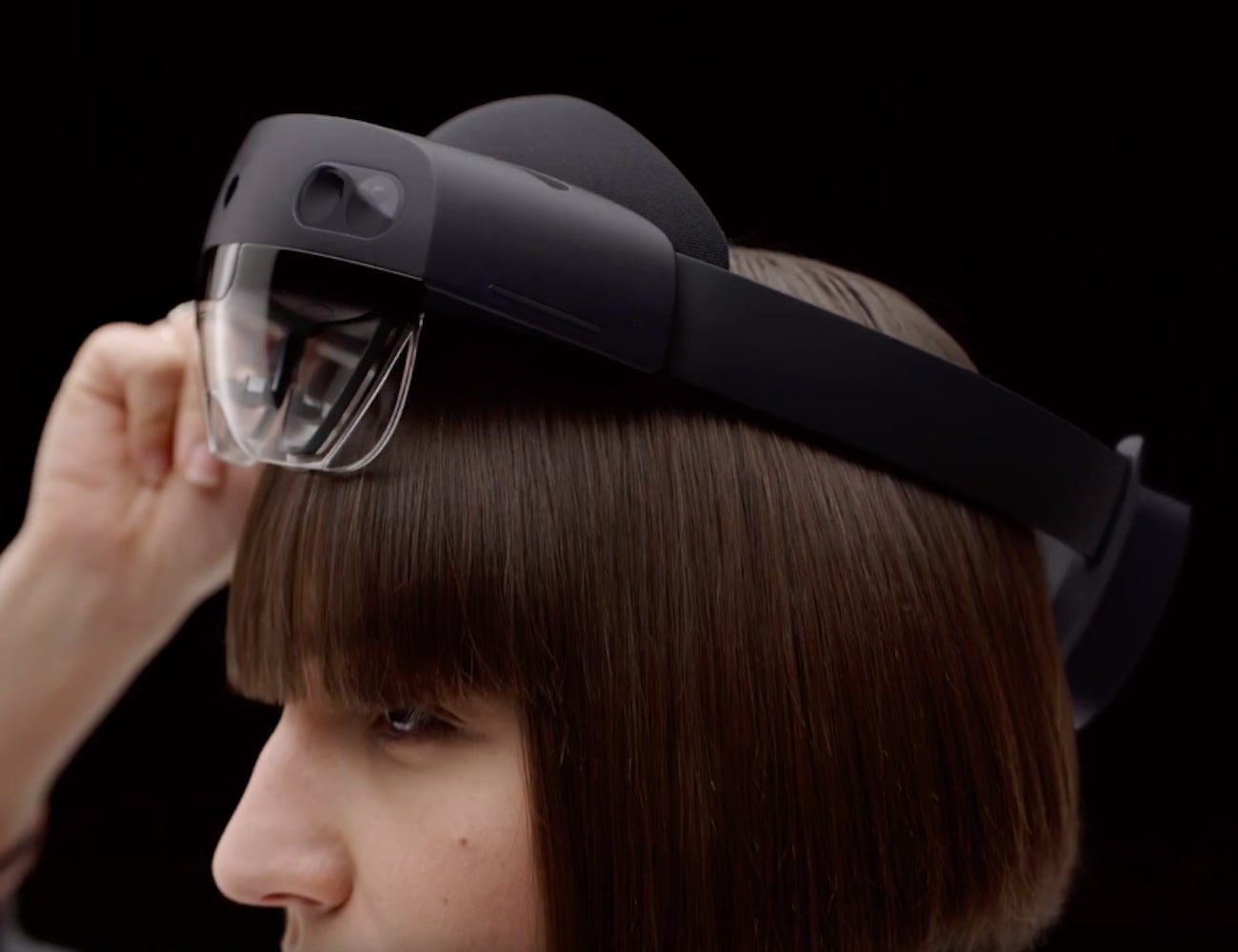 HoloLens is still the daddy 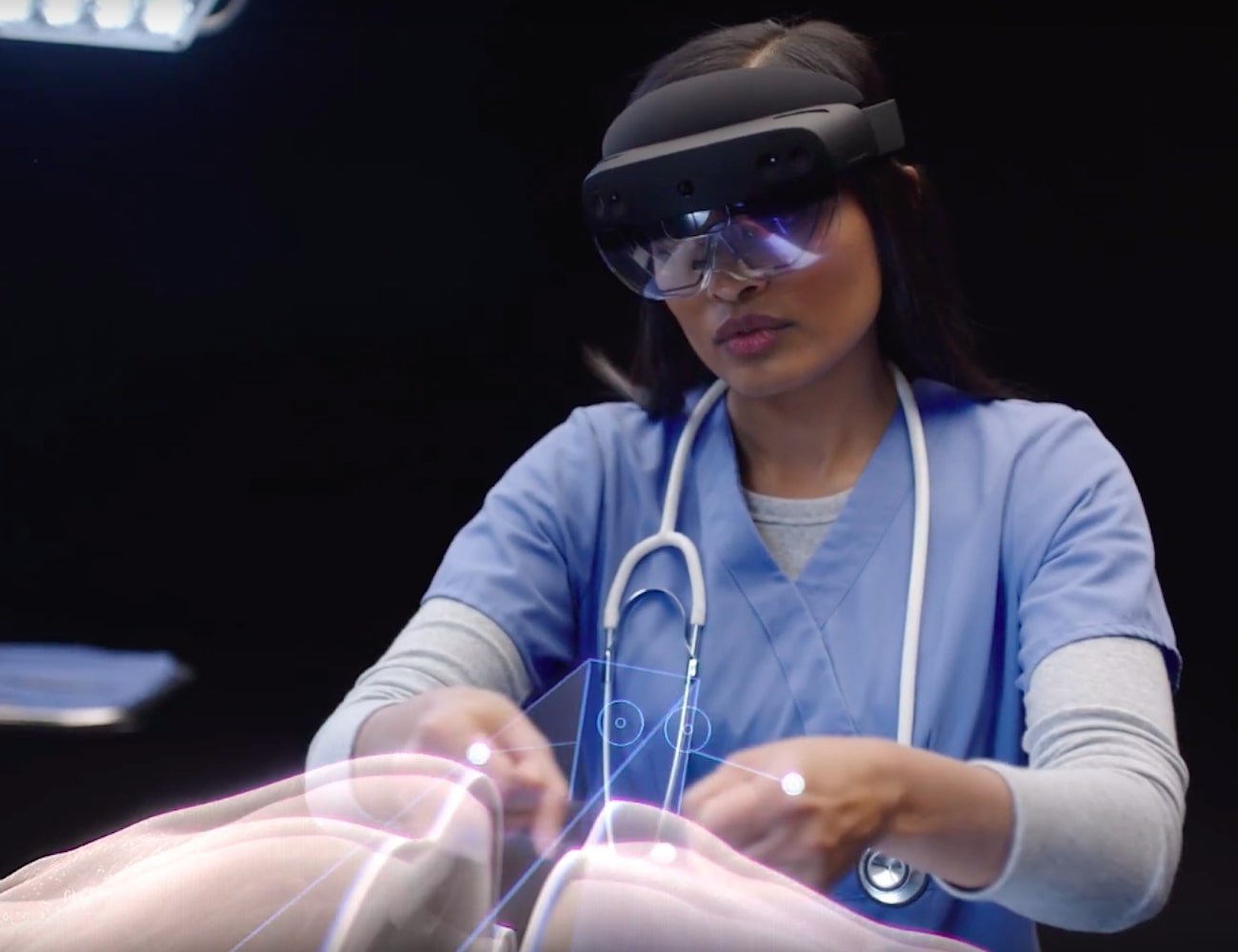 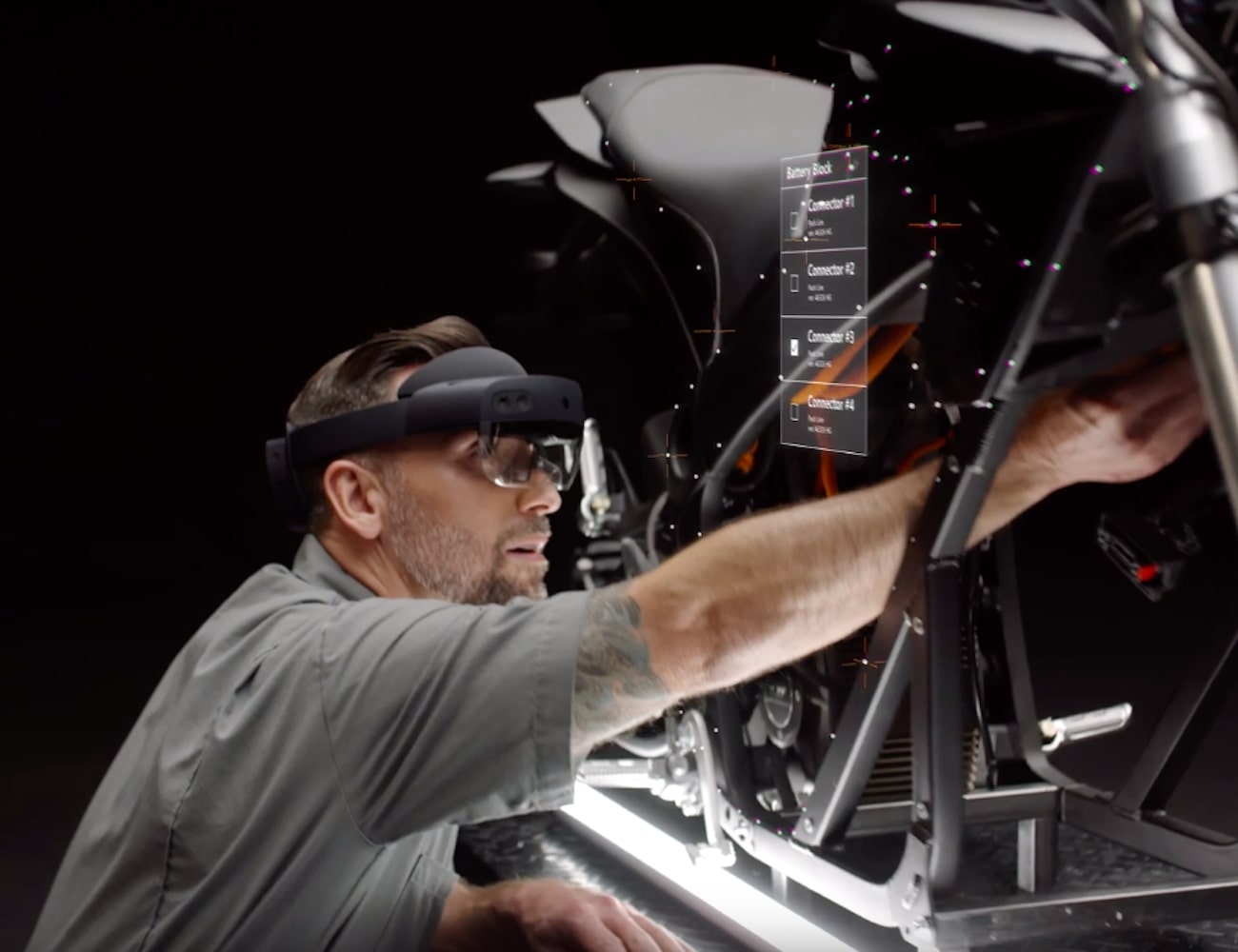 What would persuade you to invest in augmented reality? Tell us in the comments!