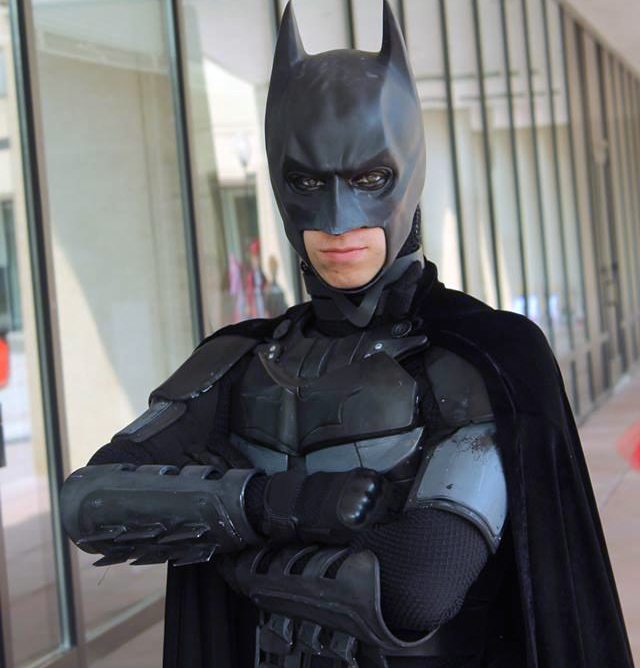 Time in college for the average student involves classes, piles of homework, and preparing for a future post- graduation. It’s a young adult’s limbo between being a kid and being a participating adult in the world of taxes and mandatory jury duty. However, there are some students taking advantage of their time in college, creating careers and impressive portfolios even before walking down the commencement aisle. Here are four individuals with entrepreneurial spirits and the drive to make something better, or at least just plain cool. 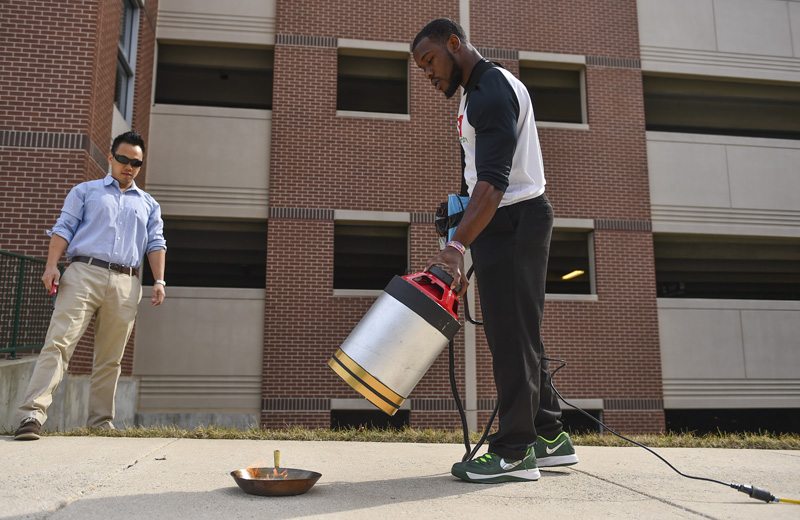 First on this short list of college innovators is Viet Tran and Seth Robertson, two George Mason University students with a senior project that is undoubtedly all about that bass. The pair of Senior electrical engineering students are manipulating sound waves to devoid a flame of oxygen, completely eliminating the fire. If it sounds farfetched, check out the video:

As many articles have noted, there has been plenty of research regarding the use of sound waves to kill fires, but Tran and Robertson are the first to create a working, portable device.
The fire that was extinguished in the video is small, but what happens when the stove top fire begins to consume a kitchen? They do have a few road blocks to consider, including testing the extinguisher on larger fires, but this is a project that they’ll certainly be working on post graduation. The pair make it very clear that their research is far from complete, but their goals are transparent: they’re looking for a way to put out fires without depending on a reliable water source or chemicals. We might even see drones that put out forest fires and bass-inducing home extinguishers in the future. 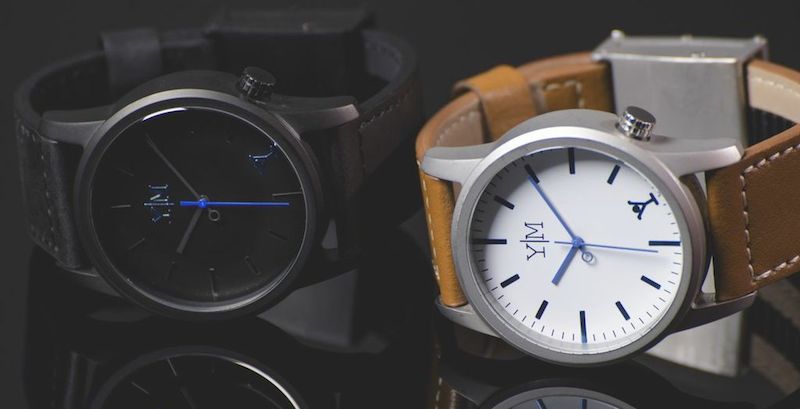 A Yes Man brand watch is not your everyday, minimally-designed fashion timepiece, it’s something different. Creator Nathan Resnick, a student at the University of San Diego, was inspired by time to crowdfund his idea for Yes Man Watches. He notes that “after weeks of working the tiresome 9-5 job, we realized how constraining that monotonous routine feels, and started Yes Man Watches out of our passion to inspire people to consider their use of time.”

Instead of the classic watch model, which utilizes adjustment holes and a metal buckle tongue, Yes Man Watches have an adjustable buckle underneath the leather strap. This eliminates the crease that would appear on a traditionally designed watch strap, keeping the look of the watch new and clean for a longer amount of time. And Resnick isn’t just a creative watch-maker, he’s an entrepreneur who has helped launch multiple Kickstarter campaigns. 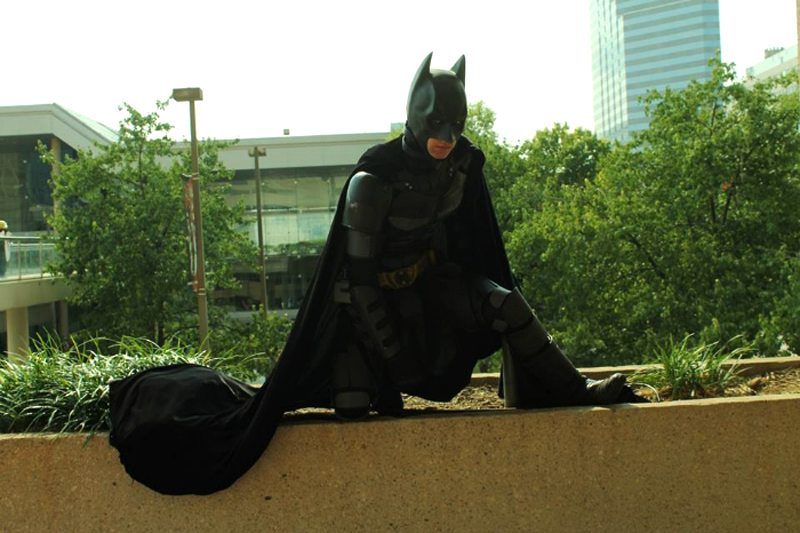 Jackson Gordon, a Batman enthusiast and an industrial design student at the University of Philadelphia, proposed a Kickstarter that would fund the cost of creating areal combat Batsuit. This might sound ridiculous, but it is AWESOME. He not only created a Batsuit, he created a suit that can take a punch, successfully avoiding certain bodily harm for the wearer, as demonstrated here:

Although the concept is fun, Gordon has career goals in mind- to showcase not only his design skills, but the functionality of his work to potential employers. His Kickstarter had only 17 backers, but raised $1,255- his idea was interesting enough for backers to donate money just to find out what would happen. I think it was worth it.

Gordon documented his work on the Batsuit here: http://www.therpf.com/f77/combat-ready-dark-knight-armor-new-stuff-8-14-a-200150/

Success isn’t something produced overnight and these visionaries are positively utilizing their time to achieve their own success. Amazing things are happening in your town and country. Here’s to a bright future.