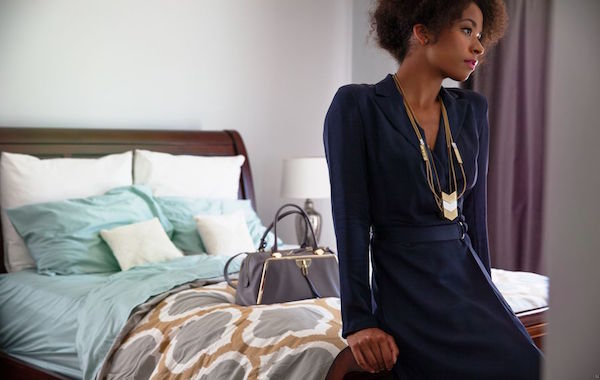 Headphones all look the same. They all support the same traditional cable or wireless buds design that most audio enthusiasts are familiar with. Going beyond that experience is Tinsel. The company released a fashion-forward, crafty gadget that also serves as a necklace. 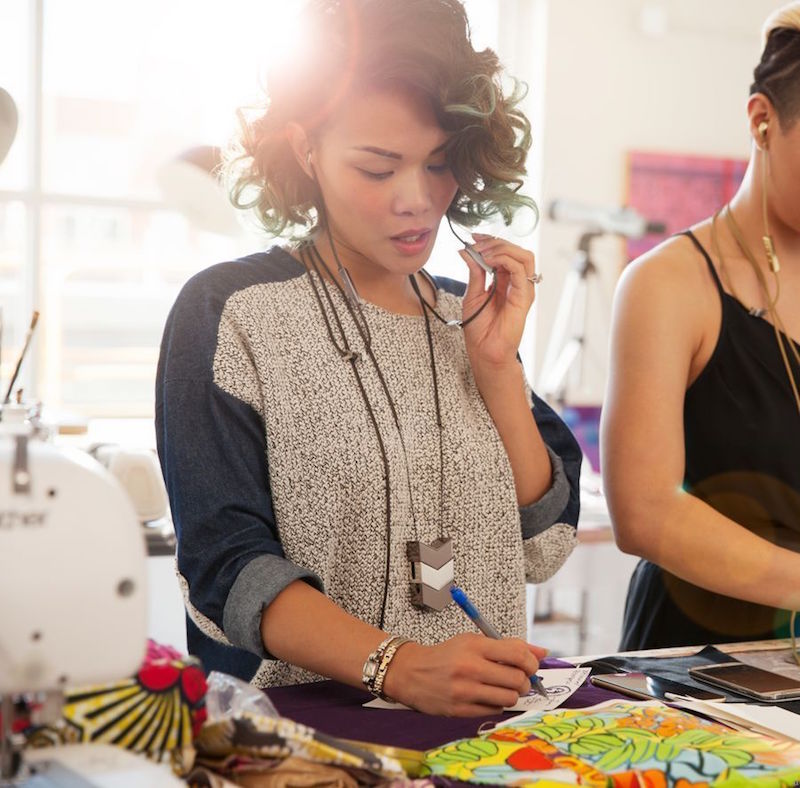 From a distance, the Dipper looks like a fashion accessory. The gold piece works with a range of clothing choices, from casual, everyday wear to semi-formal office attire. It was made to stand out and function like a real necklace. To turn the elegant device into a pair of headphones, you’ll have to pull the buds out of the center component. The gadget connects to your smartphone or music player via 3.5mm slot. It does not use Bluetooth or fancy lights, so you’ll never have to worry about keeping it charged.

In addition to the listening features, you can use the device to answer incoming phone calls, as well as perform Google or Siri voice searches. Perhaps the best part about the Dipper is that you don’t have to take the pieces apart when you’re listening to your favorite tunes. The necklace stays on when you’re using it, and when you’re finished, the pieces stow away inside the main piece. This keeps your bag free from miscellaneous tech clutter, such as clunky wires, chargers and stubby cases. 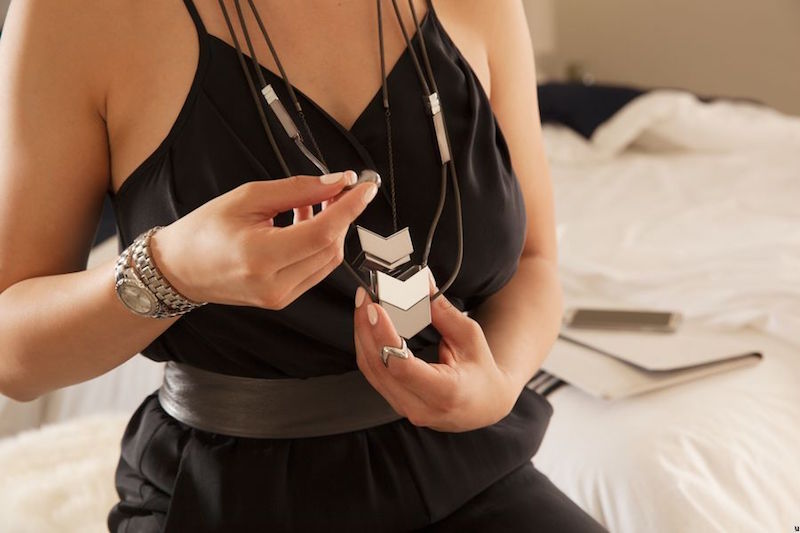 “One of the common things I’ve observed with wearables today is that they haven’t demonstrated themselves to people as a necessity. When people see the headphone functionality of The Dipper, they get it. It’s useful to them,” said Aniyia Williams, Tinsel’s founder.

“We thought of ways to relieve really common friction points: digging in bags, untangling. It’s solved by wearing it on your body.”

The group is currently running an Indiegogo campaign for the headphones.