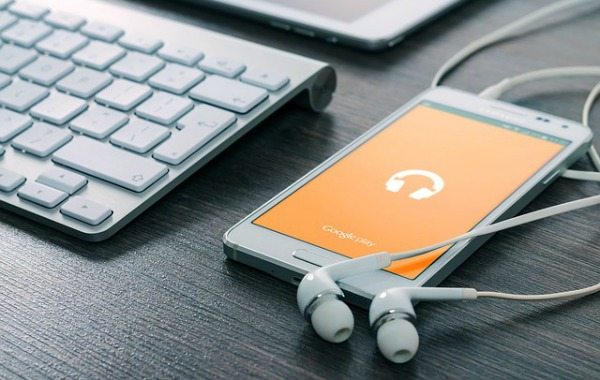 Google is planning to offer phone plans via partnerships with Sprint and T-Mobile.

Most well-known mobile carriers love to nickel and dime their customers but that’s no secret at this point. They’ve always done what they can to jack up wireless service rates, offer higher interest on subsidized plans for new devices and much more.

Perhaps the greatest area of offense for wireless customers comes from mobile data and its associated overages. Most – if not all – modern devices connect to the Internet to download social media notifications, allow users to browse the Web and more. All of these activities consume mobile data, and if you’re not careful you can rack up high usage numbers and monthly bills.

Unfortunately, we need data in the modern age and wireless carriers know this. Naturally, they charge ridiculous coverage fees if you go over your selected caps, and they also offer limited data plans which essentially require you to jump up to higher plans under normal usage scenarios. Believe it or not, even casual Web browsing can cause trouble on a 2GB data plan.

Long story short, wireless carriers love to squeeze customers dry, especially when it comes to data usage. More conscious customers use less data as a result. That means they check emails less frequently, sync social media notifications only occasionally and even refrain from browsing the Internet unless connected to a local Wi-Fi network.

Suffice it to say, this conservative use of data can harm other providers, such as Google, which makes more money the more you use its services.

Google Has a Plan to Take on the Big Providers

To alleviate these kinds of problems, Google itself is preparing to offer wireless mobile service to customers. Its service should offer price cuts, improved speeds and even more generous data caps. The tech giant has struck deals with T-Mobile and Sprint in a move to buy capacity on their networks.

Google isn’t interested in owning its own wireless spectrum directly, which would require setting up an entire infrastructure from wireless towers to in-ground wires. Instead, it plans to lease existing data quantities from the two aforementioned wireless providers.

What does Google get from all this? Think about it; every time you watch a video on YouTube, perform a search through its search engine or browse websites hosting Google’s ads, it makes money. If you’re less inclined to do so because speeds bottleneck your videos and cause constant buffering, then it makes less money. On that same token, if you browse the Internet less because you’re worried about exceeding your data caps, Google makes less money. 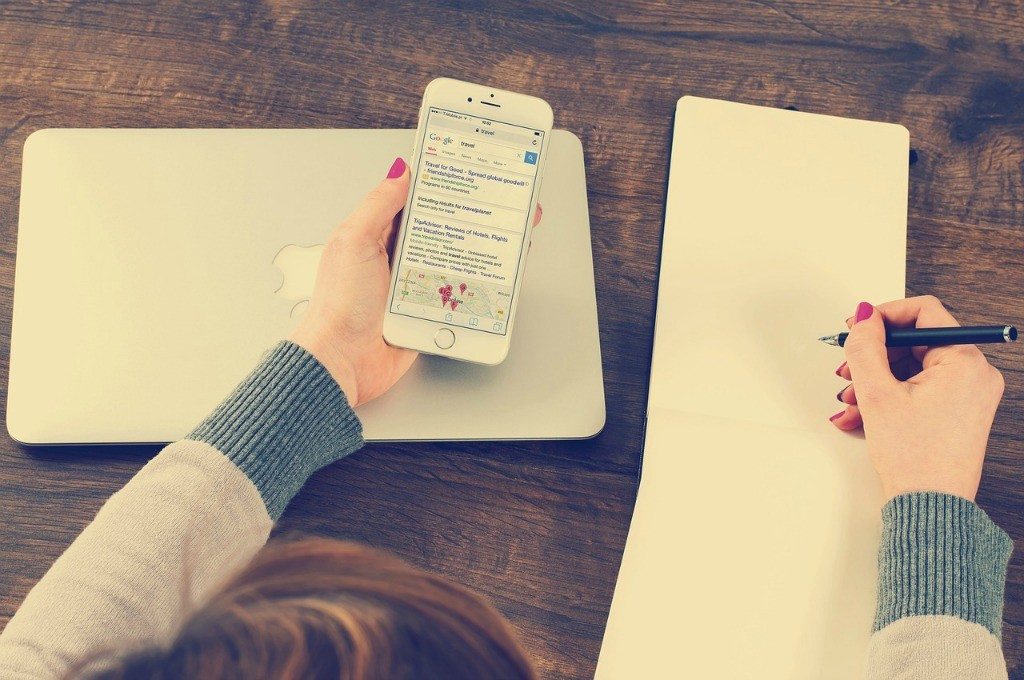 Why Would Sprint and T-Mobile Partner with Google?

From a business standpoint, it doesn’t make sense for Sprint and T-Mobile to open their doors to yet another competitor, especially since Verizon and AT&T are dominating the market.

When you think about their current predicament, however, it makes plenty of sense. Both T-Mobile and Sprint have been trailing behind the two biggest carriers for a long time now. T-Mobile has even been trying to sell itself off for years. So, this is good news for them, as Google could potentially sweep in and improve each of their standings and the market by helping them offer more data-friendly plans.

The pros are pretty obvious. Wireless prices could decrease all around, especially if Google is successful in the market. It would force the bigger carriers – Verizon and AT&T – to offer more competitive pricing and plans, otherwise they risk losing customers to Google. For customers, it could also mean higher data caps and lower overage fees.

The cons seem few and far between. However, if Google doesn’t succeed in this venture or decides to pull out, it could cause a few problems.

For one, if Google can’t come up with a viable plan to take on the two biggest providers, then it’s difficult for other companies to justify an attempt. In other words, if Google pulls out after a few years without any luck, we may see fewer competitors in the wireless market in the future. In addition, it could give Verizon and AT&T the ammunition they need to hold the market and continue charging outrageous prices – if not more so.

All around, this will bring more competition as well as change to the wireless market. It’s clear at this point that’s exactly what’s needed; however, there are no guarantees that things will get better for customers.

It’s entirely possible that Google will make this move and nothing will come of it. Google has given up on some of its lofty projects in the past, most notably Glass but other projects include Google Lively, Answers, Buzz and many more. Only time will tell.

Do you think Google’s wireless service is a good idea? What are your hopes or skepticisms about it? Tell us in the comments section below!