Google Pixel C: Because Everyone Wants a Hybrid Tablet 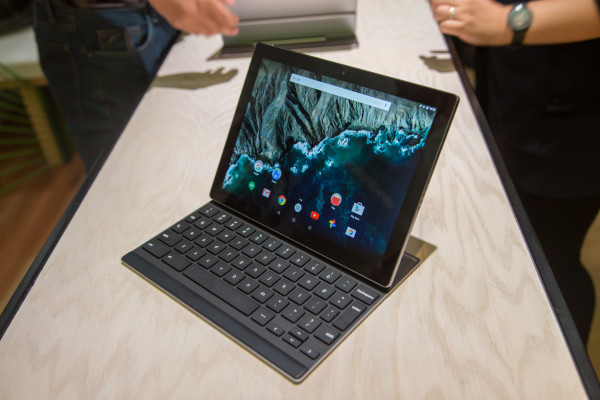 So it’s official, the laptop replacement tablet has become a proper part of the consumer electronics market. It started with Microsoft and the Surface and all those successive generations and iterations and Apple finally got in on the action with the iPad Pro and I think Samsung made some attempts in the meantime. I mean, what haven’t Samsung attempted recently, besides, you know, a space shuttle or a submarine. Never mind that, Dell, HP, the whole gang has been in on it except for Google. It was just about time for Google to join the party. It’s called the Pixel C as Google looks to cash in. But what does Google do differently? Well, let’s find out! 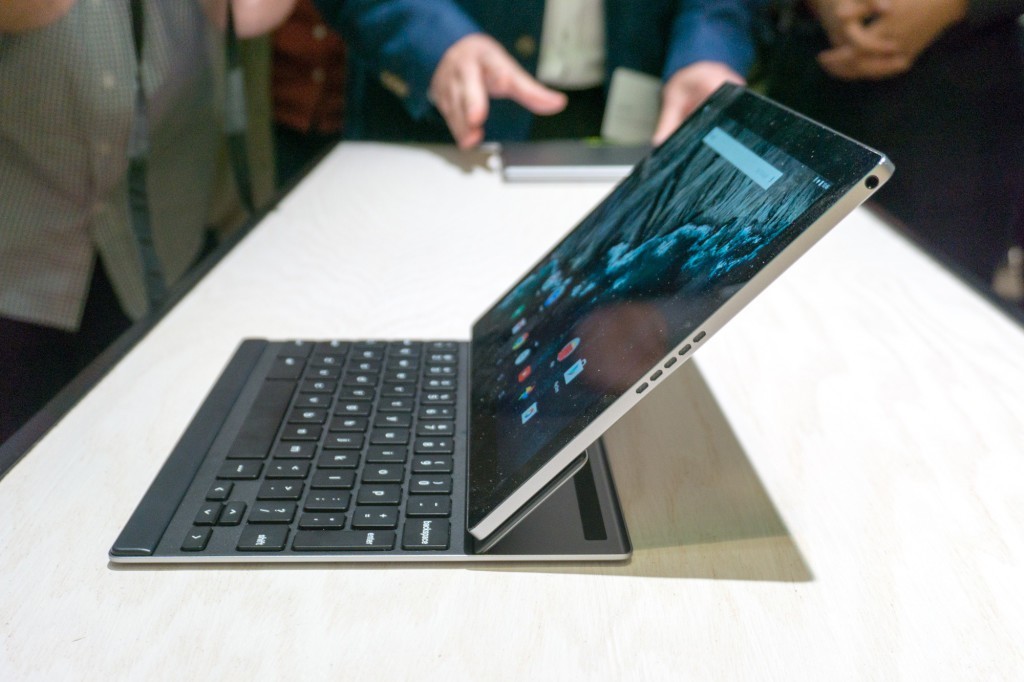 While Google hasn’t ever been a slouch in the build department, they haven’t made too many of their own devices. The Nexus smartphones have always been outsourced, the Chromebooks have as well. The Pixel C, however, has been made in house and they’ve done a great job. It is certainly the best quality Android tablet made yet, with its metal casing and solid weight. The obvious comparisons to the iPad will be made do to the metal case and the lack of premium Android tablets.

While the Pixel C is the name of the tablet, it doesn’t really function as intended without the keyboard. Disclaimer, the keyboard is not included and is an extra $140. Why companies have decided to have this pricing strategy, I have no idea but I’m sure the critical reception of such convertible would be more positive if the keyboard was just included. Anyways, the keyboard is also made of metal and is quite well made in comparison to other convertible keyboards. 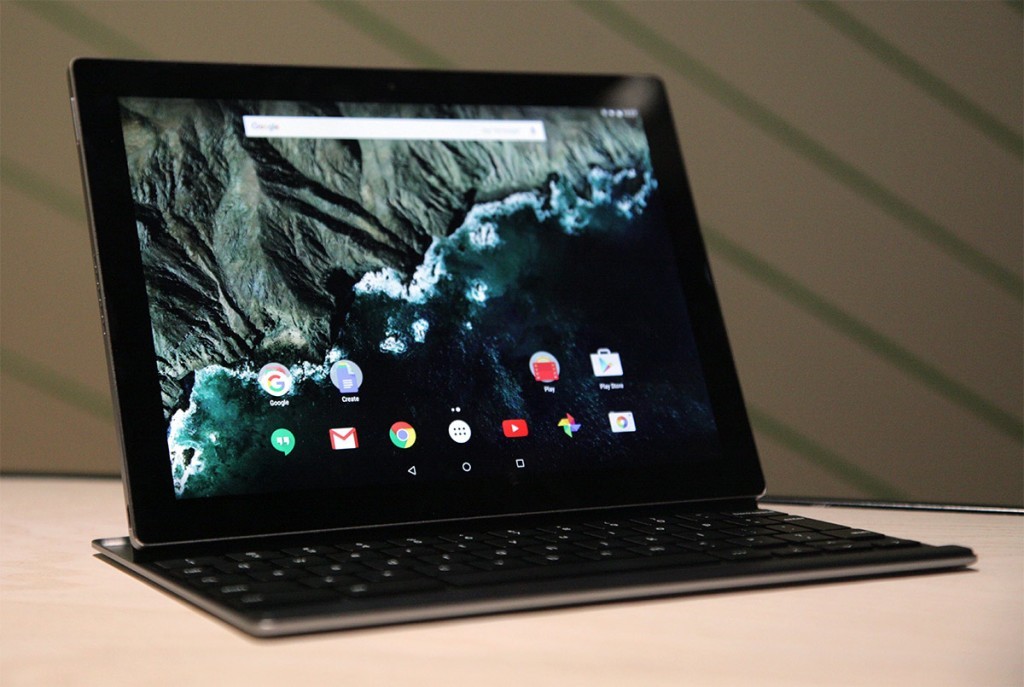 The Pixel C comes with a 10 inch screen with a pretty solid pixel density and color reproduction so media consumption looks to be pretty enjoyable. However, the real story of what the Pixel C lies in the software. It comes with Android 6.0 Marshmallow standard without any sort of bloatware because it comes straight from Google. I’ll have to do a hands on review of Android Marshmallow to tell you about the true functionality but it’s at least as good as Lollipop and you’re guaranteed to get the new software updates in a timely manner.

Another standout feature about the performance of the Pixel C is its power consumption. Battery life is quite good, especially compared to other Android tablets. However, the defining feature is the outright performance. It’s insanely fast and that’s all you need to know to justify the base price tag of $499. If you want a tablet that is twice as fast as the iPad Air 2 and four times as fast as the Galaxy Tab S2, the Pixel C is your go to tablet.