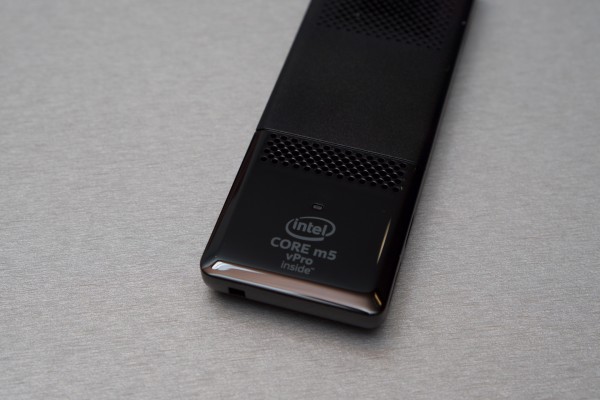 The Intel Compute Stick was a very interesting idea. A whole computer in something the size of a USB drive? Sign me up! However, many people found it to be woefully incompetent. It had only one USB port and it was quite slow which made the premise very intriguing but the execution rather unfortunate. Thankfully, the newest version is much more capable. The Intel Compute Stick (2016) is something you’d want to use as a proper computer. Remember, this is certainly a budget machine so don’t get your hopes up for anything incredible. Let’s dive in! 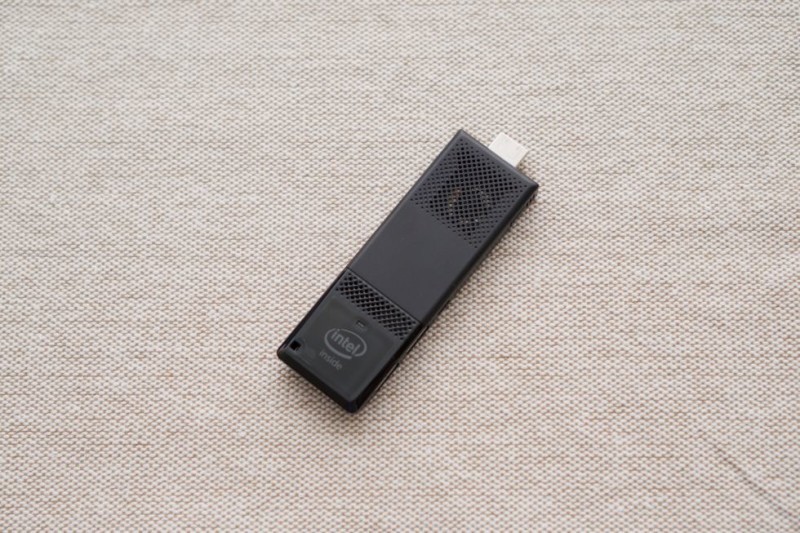 First of all, the Compute Stick is more consumer friendly; it doesn’t look like a prototype that just walked out of the lab. It has some curves and proper perforations for the fan exhausts. Coupled with a better build quality, the Compute Stick really does make a decent impression even for such a small device. As far as physical appearances, there’s not much else to talk about, it’s just too similar to a USB drive.

Functionality that is immediately apparent, I can talk about that. There are two USB ports on the Compute Stick instead of the singular one on the previous iteration. This means you can use some wireless peripherals and a flash drive at the same time. 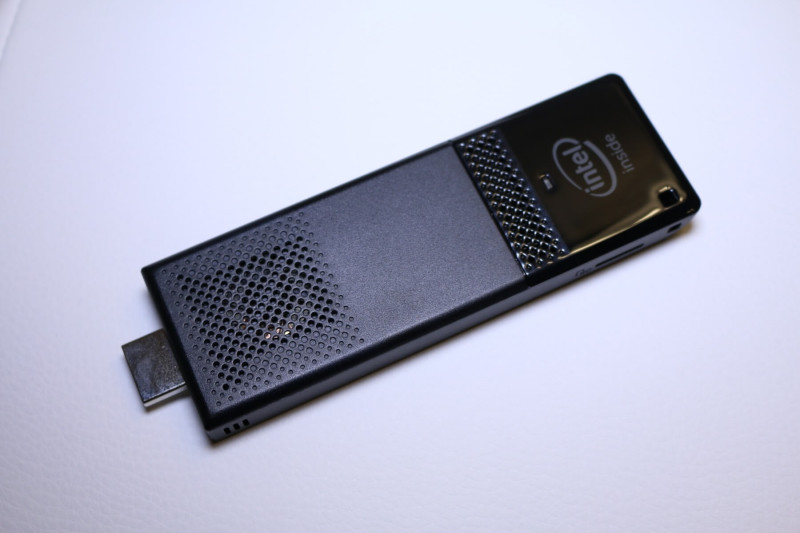 The Compute Stick has 32 GBs of internal storage with a micro SD slot for an extra 128 GBs if you so desire. Not bad at all considering the size but still less than half of your typical laptop or desktop. As such, the Compute Stick is not meant to be a powerhouse or storage machine, it’s meant to be the most portable computer ever made. You will need to use an AC adapter to plug into the micro USB port but any typical monitor or television should be close enough to an outlet to not provide too much of an inconvenience.

As far as performance goes, you’ll be surprised to find that the Compute Stick can manage 4K video streams without a hiccup. You can also use a few different tabs while streaming Spotify in the background but don’t open two many tabs, there are only 2 GB of RAM onboard here. Not to worry, upcoming models will come with double that by the end of the year. By simple deduction, you can do some basic document creation but don’t expect any sort of competent video editing or anything like that. For $139, this is a very strong computer for the price point and for the size.