Elon Musk wants to make you smarter than a supercomputer 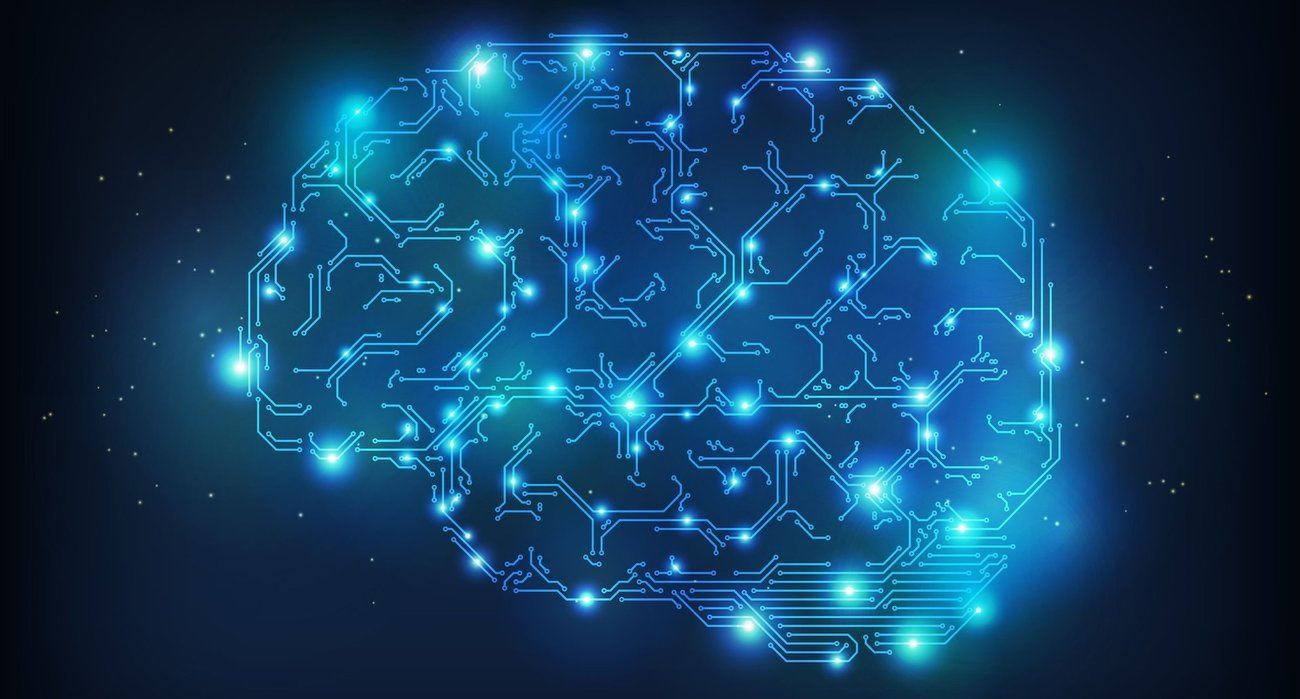 When most people have crazy ideas, they laugh and move on. When Elon Musk comes up with something ridiculous, he starts a company. Between running SpaceX, Tesla, Hyperloop, and other ventures, the South African wants to make us smarter. His plan is to connect our brains to computers for superhuman intelligence. You really cannot fault the man’s ambition.

– Neuralink will be a computing interface for the human brain

– The future goal is to make humans smarter than artificial intelligence

The Crazy World of Elon Musk

The technology being developed by Neuralink is classic comic book stuff. Machines are set to take over the world, thanks to superior intelligence and physical abilities. In order to keep up, humans must become part-machines themselves.

Musk’s plan for real-life cyborgs involves tiny brain implants. With these electrodes in place, it will be possible to transfer data to and from your mind. This “direct cortical interface” would be far more efficient than using a keyboard to interact with your computer. 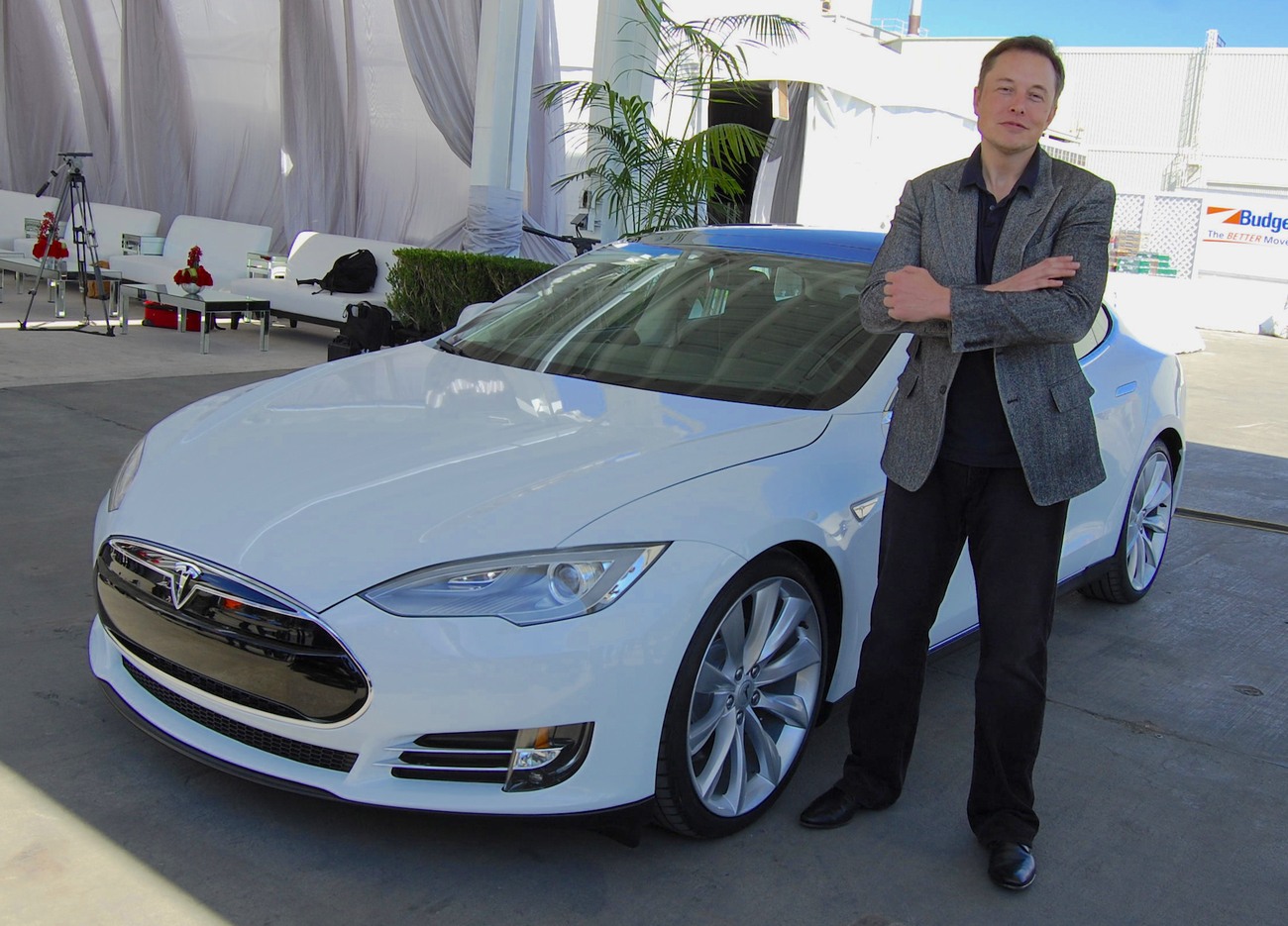 The idea is not (quite) as crazy as it sounds. People with severe Parkinson’s disease are already treated with electrode implants. Deep brain stimulation, or DBS, stimulates the brain with electrical pulses. This changes the signals within the brain that cause tremors.

Neurolink will probably work at treating other conditions such as epilepsy. Initial success could allow the company to pursue the cyborg idea. Little is known about the project, but one thing is for sure: you will have to wait some time yet before your brain can Google search.

“Your output level is so low, particularly on a phone, your two thumbs just tapping away. This is ridiculously slow. Our input is much better because we have a high bandwidth visual interface into the brain. Our eyes take in a lot of data.” – Elon Musk 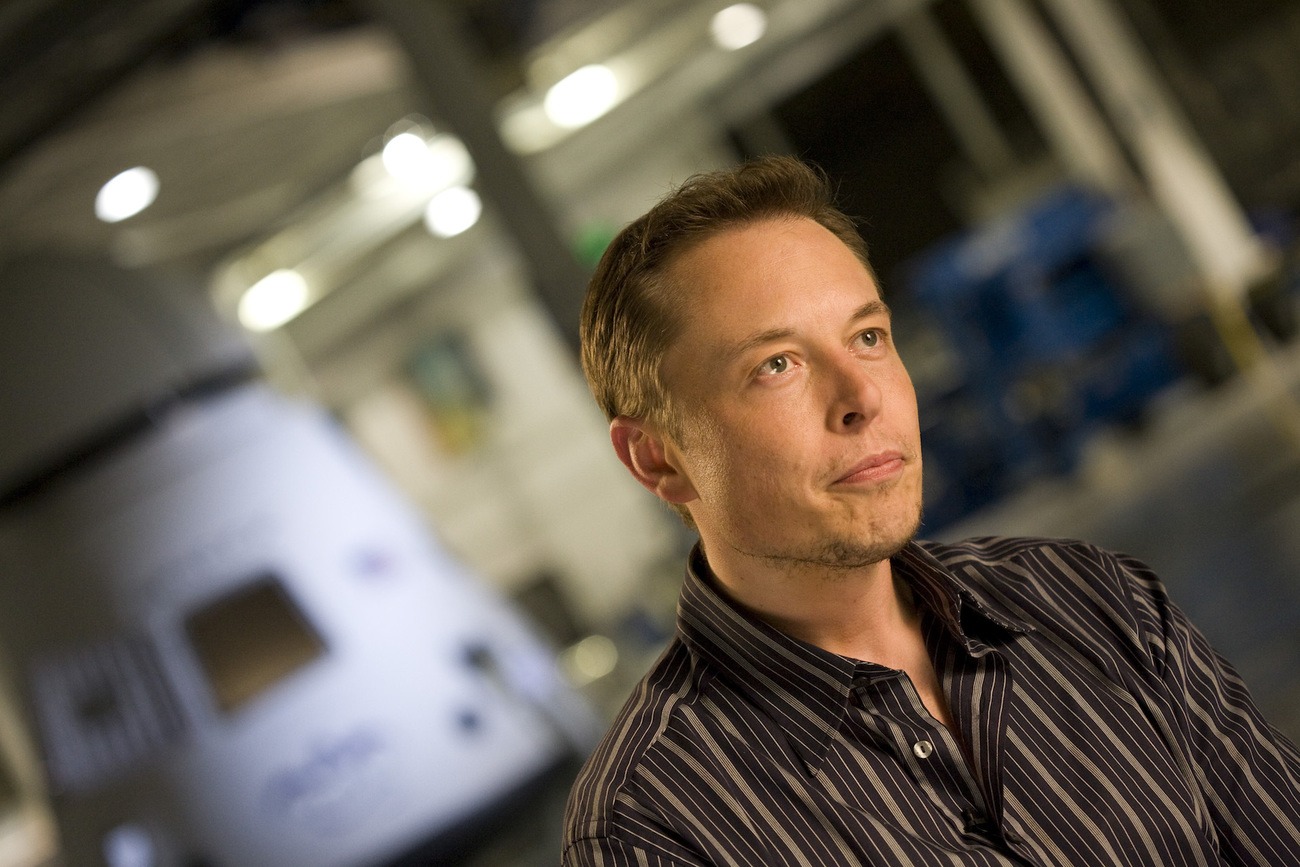 It would be fun to solve sudoku puzzles in seconds and make a killing on the stock market. You would also have time to write your eighteenth Nobel Prize acceptance speech.

One major issue is that the product doesn’t exist yet. The other problem is security — kids could probably hack your mind for extra dessert.

You will need to wait to try Neuralink, and when you have finished waiting, wait some more. That said, Elon Musk likes getting things done quickly, and the company is currently hiring some great neuroscientists.

What would you do with some extra brain power? Hit us with your craziest ideas in the comments!