Kudoso Allows Parents to Reclaim Control of the Internet 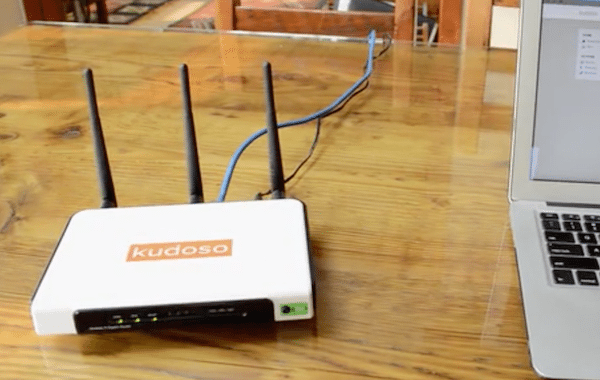 For parents, the internet is a difficult beast to tame. Obviously, there is a huge amount of good that can come from playing games, reading ebooks and browsing the web. But just as obviously, there is plenty of bad stuff out there, and being online for every hour of the day isn’t the best way for anyone to spend their childhood. This is the problem that a company named Kudoso aims to solve with its router and accompanying firmware.

As with most decent routers, Kudoso’s system — which is currently being crowdfunded on Kickstarter — provides all the standard options for keeping out the bad guys of the web. However, the most notable feature is a points-based reward system, which allows parents to set tasks that must be completed by a child, in order to earn internet access. Once a parent has signed off the completion of such tasks, the child can then spend their earned points how they like — although as a parent, you can set the “price” of each site individually. 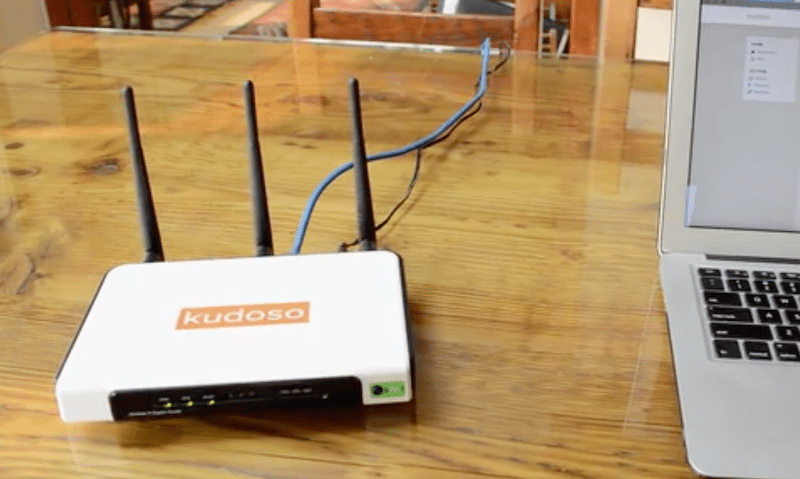 Critically, the system can be managed from virtually any smartphone, tablet, or PC, and to streamline educational task-setting, Kudoso is already integrated with Khan Academy. The company also plans (with enough crowdfunding) to use FitBit data in future, so that parents can encourage a good activity/internet balance. 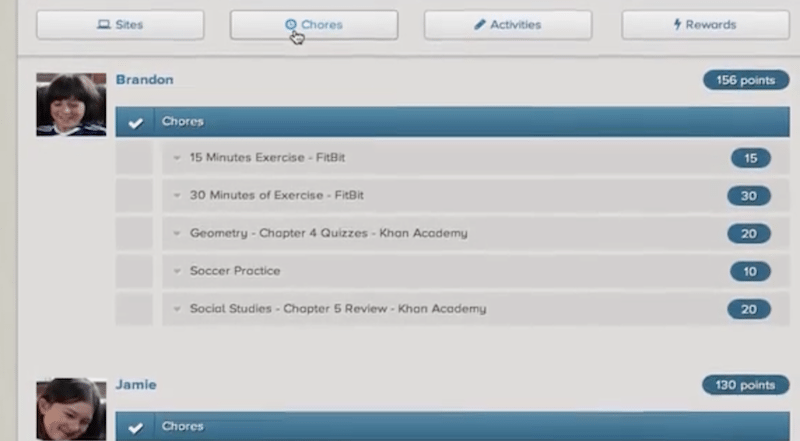 The firmware itself does actually work with a few third-party routers, although Kudoso says that its thorough filtering requires hardware with some serious processing grunt. In fact, the company’s pledge pricing structure hints that you’re best off getting Kudoso’s router — an $89 pledge provides lifetime access to the firmware, while a $119 pledge offers the router as well.

I’m often skeptical when it comes to the practical workability of digital kid-management systems, but given that Kudoso’s product is both technologically sound and the invention of parent, it seems to have a good chance of succeeding.