OnePlus One is a Top Tier Smartphone for Half the Price: Is It a Dud or a Game Changer? 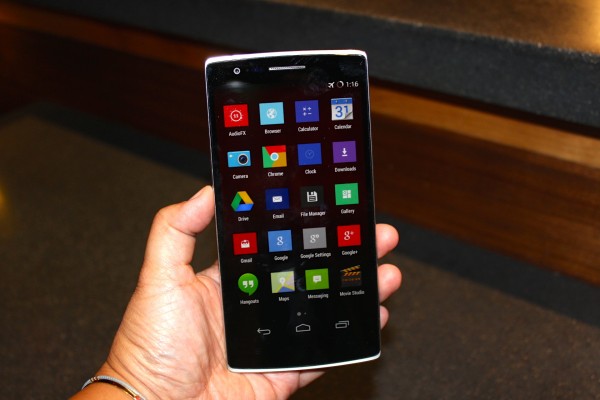 I have been researching so many new smartphones lately because every major company has been launching a new version of their flagship smartphone, from HTC and Sony and Samsung and LG and even Apple later this year. It has been a crazy year for top end smartphones and with that craze comes the ridiculous prices. At least HTC, Samsung, and LG can be purchased at subsidized prices through carriers, Sony has yet to offer that option so you’re stuck with paying full price! If you want the top end smartphone, you have to be prepared to fork over a good amount of cash, especially if you want to buy it without a carrier tie and the only way to beat this predicament was to lower your expectations and go with a lesser phone. Until now. 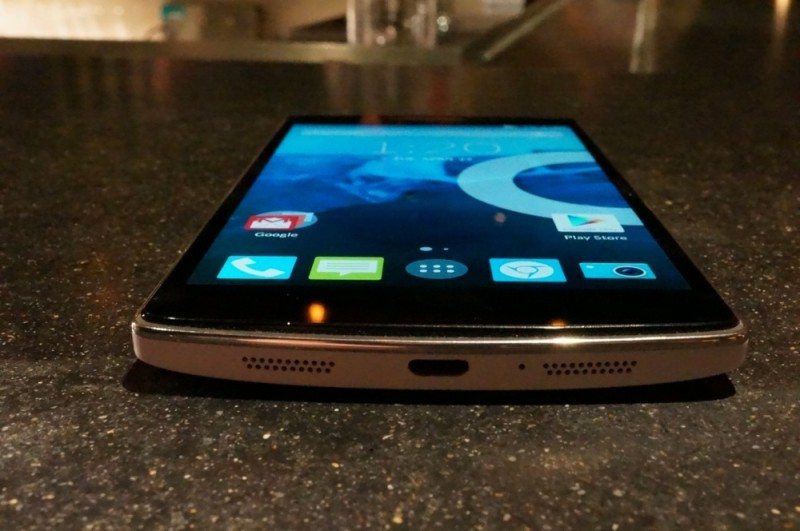 I have no idea what is up with all of the random numbers in phone names these days (thanks HTC) but we have another one, the OnePlus One. The One is the phone, OnePlus is the company and even though I’m a little annoyed with the number jumble, taking a look at the One made me forget my little qualms. The One is an amazing phone, it rivals the best phones at a fraction of the cost.

To start off, a big difference between the One and other top end smartphones is the operating system. It doesn’t run Android, iOS or Windows, it runs CyanogenMod. If you’ve never heard of it, that’s perfectly ok, it’s much less well known than the big guns. The easiest way to describe it is as Android on steroids. If you thought Android was highly customizable, CyanogenMod will blow you away. It does run apps from the Google Play Store but everything else is specific to CyanogenMod. There are even on screen gestures for activating whatever function you want once you set it up. Basically, it allows for you to make it your phone more than Android ever could.

The biggest difference between the One and the other flagship smartphones is the price. For $299, you get the 16GB model and for $349, you get the 64GB model. To put that in perspective, the HTC One (M8) runs $699 for the 32GB model. Of course, such a price difference would reflect in build quality and general premium status of the One, right? Wrong. Dead wrong. It is a gorgeous phone, it’s made out a solid plastic with a huge screen on the front, it definitely doesn’t look like it cuts corners at first. The screen is huge but it also has 1080p display so it doesn’t lack clarity or crispness so no corners cut there. Then there’s the internals, the aforementioned storage plus 3GB of RAM which ties with the Sony Xperia Z2 at the moment for most powerful specs plus a 13MP camera which will take excellent pictures. 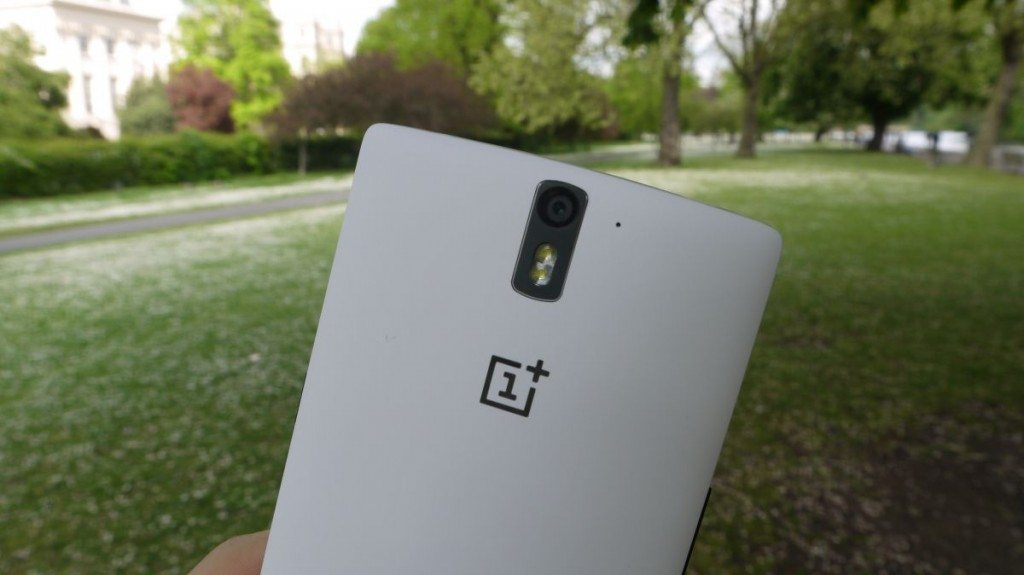 The cuts are minimal, you really have to look deep to find any sacrifices made by OnePlus. The only things are no expandable storage so you’re stuck with the internal storage and apparently the One will only work with AT&T and T-Mobile in the United States due to bandwidth restrictions. Other than that, you get a top end smartphone for a ridiculously low price. Is it the smartphone killer? It’s up to you!