Magic Leap has returned with a new product and a new leader. Recently, CEO Peggy Johnson not only introduced a new AR/VR headset but also explained the direction the company is headed and how it plans to make a splash in the industry. 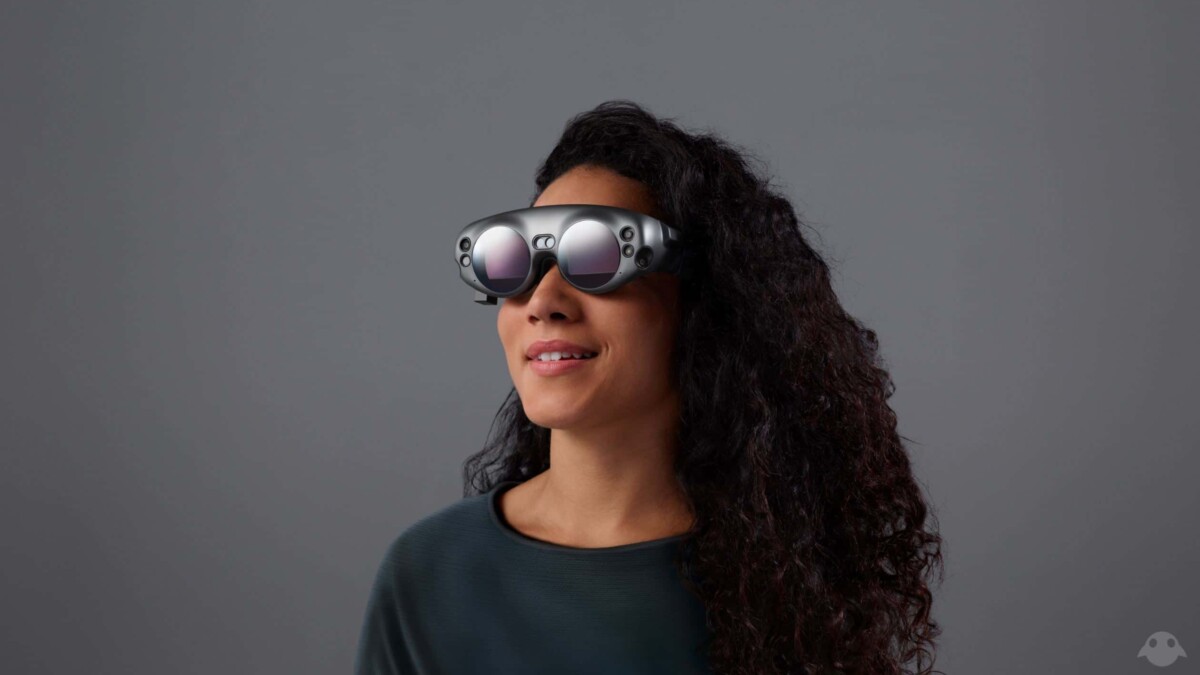 If Magic Leap rings a bell, it’s likely because the name comes with some controversy attached. A while back, the company raised 3 billion dollars in funding to make a headset that was consumer-friendly. Things changed, however, when it shifted the direction of the product toward professional customers instead.

Then, in 2020, Magic Leap laid off half its workforce, abandoning the consumer aspect of its plans altogether. So what’s the company up to now and why is the name popping up in newsfeeds once again? Let’s dive in!

Magic Leap is back for another round

Now, with a new CEO, Peggy Johnson, the brand is back with an announcement and a whole new offering: the Magic Leap 2. After raising another 500 million dollars, the company is ready to release its latest take on the AR headset. It should be available next year, yet only “select customers” are able to access it at this time.

On Monday, Johnson told CNBC that the recent funding will boost efforts to reach their growth trajectory by improving financial flexibility and resources. She claimed it will help them expand their “industry-leading AR technology.”

What’s so great about Magic Leap 2?

With Magic Leap’s new announcement comes curiosity over what a new Magic Leap device brings to the market. Well, as per its own tweet on October 11th, the Magic Leap 2 will be the industry’s smallest and lightest device. It will also have the largest field of view (FOV) and dimming that allows for use in bright settings. Magic Leap promises it will be more immersive and even comfortable enough to wear all day long (if you want to, that is).

It’s a leap forward for the company

Peggy Johnson continued to comment in another post, Monday, explaining that there’s a growing demand for AR technology across industries. She pointed out that research from International Data Corp. (IDC) shows AR/VR markets projecting to expand to as much as 140 billion dollars by 2025.

Johnson also mentioned customers Ericsson and Farmer’s Insurance, which use her company’s hardware during employee training. Lastly, the CEO went on to reflect on other needs and requests for their services within the industry.

Will the Magic Leap 2 reach stores?

Given everything we know, the obvious question is whether or not we’ll ever see the Magic Leap 2 reach shelves for everyday consumers. It’s honestly hard to say for sure. While the company says it will be available next year, their focus still seems set on professional markets and industries over the general public.

However, we can only speculate. It’s entirely possible we’ll all have an opportunity to see this new piece of AR technology in our own homes one day, including the new developments it brings with it.

What do you think? Are you excited at the idea of the Magic Leap 2? How will it compare to existing AR headsets? Drop us a comment below to share your thoughts!

Mark is a writer and podcaster who loves technology. When not writing for Gadget Flow, he enjoys passionately working on storytelling projects and exploring the outdoors.
2
Join the Discussion
Latest Blog Posts