Up for superhuman hearing? Check out Google X and Alphabet’s Project Wolverine

What if you could hear the people around you clearly with a wearable? That's exactly what Google x Alphabet Project Wolverine aims to do. It's an earbud that reduces background noise so you can concentrate on what the person next to you is saying or hear important announcements. Here's what we know so far about Project Wolverine. 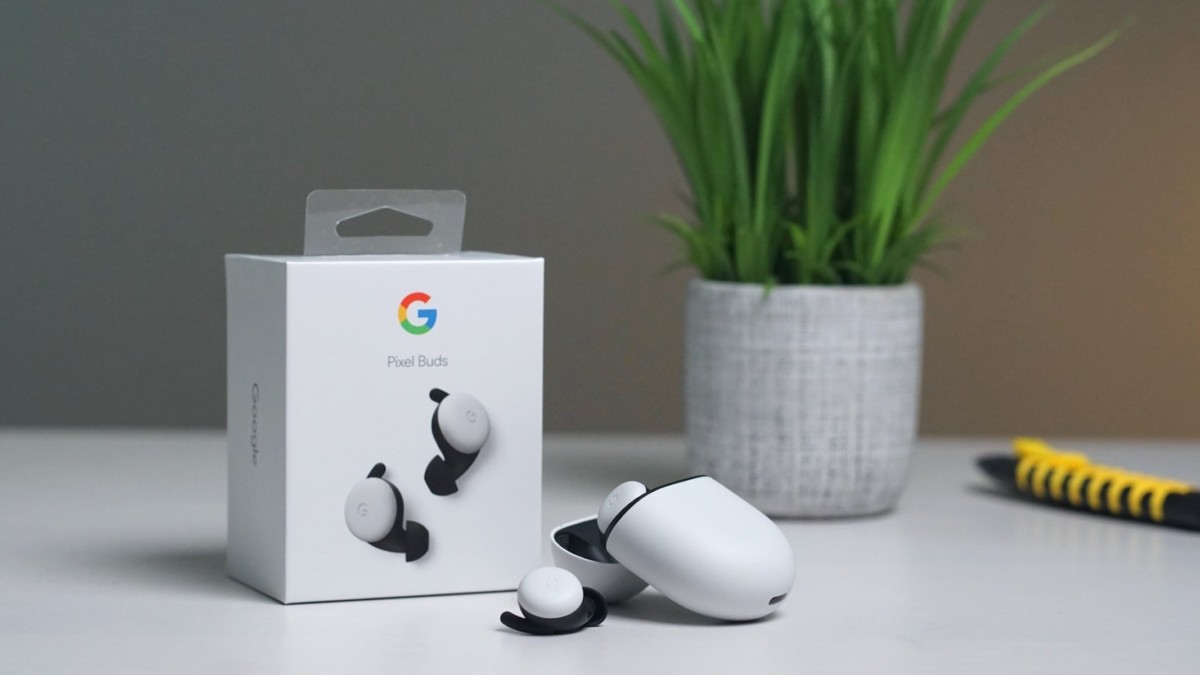 We’ve all been in a crowded room and found it difficult to interpret what one person is saying. But now you don’t have to. X (Google’s parent company) and Alphabet are working together on a new device, Project Wolverine, to isolate people’s voices in a filled room.

At the moment, not too many details have been leaked. But we aim to share with you the highlights and what we know so far about Project Wolverine.

Achieve bionic hearing with these earbuds

These unreleased earbuds can isolate sounds. So if you’re in a busy cafe or at a party, you’ll be able to drown out unwanted noise of focus on a friend talking to you.

This technology is possible thanks to the array of sensors and microphones installed within the earbuds. And Alphabet described this as “the future of hearing”. And rightfully so. Not only would this gadget allow you to concentrate better in a crowded environment, but it could also aid those with hearing impairments.

Environments these earbuds would thrive in

Think of times when you’ve missed an important announcement at a train station due to loud background noise. Or mishearing an important conversation caused by a loud environment. Project Wolverine could prevent such occurrences by allowing you to focus your ears on what’s important to you.

There’s little revealed about how this will happen, but expect that moving your head in a specific direction will align the earbud’s sensors with the audio you’re trying to attract.

It’s gone through several designs up to this point

The Wolverine technology has undergone several form alterations up until now. This is purely down to accommodating the challenging physics of multiple microphones. Initially, some of the wearable’s hardware was packed full of sensors that covered the entire side of the ear.

And if you’re going to wear such a device, you want a discreet design. It’s rumored that Project Wolverine is still undergoing some design updates be miniaturize its look.