As resolutions skyrocket and file sizes follow suit, there is a growing need for fast storage. In computing, hard drives are gradually being replaced by flash drives. Memory cards have also gained speed, but microSD cards are now struggling to keep up with the pace of change. After all, displaying and capturing 4K video will be routine for the next generation of smartphones.

In response, Samsung has come with a brand new format. It goes by the name of Universal Flash Storage, or UFS, and these cards are effectively tiny flash drives. Initially available in capacities up to 256GB, the cards will offer transfer speeds that are five times faster than current microSD standards. The only problem? No devices are currently compatible. 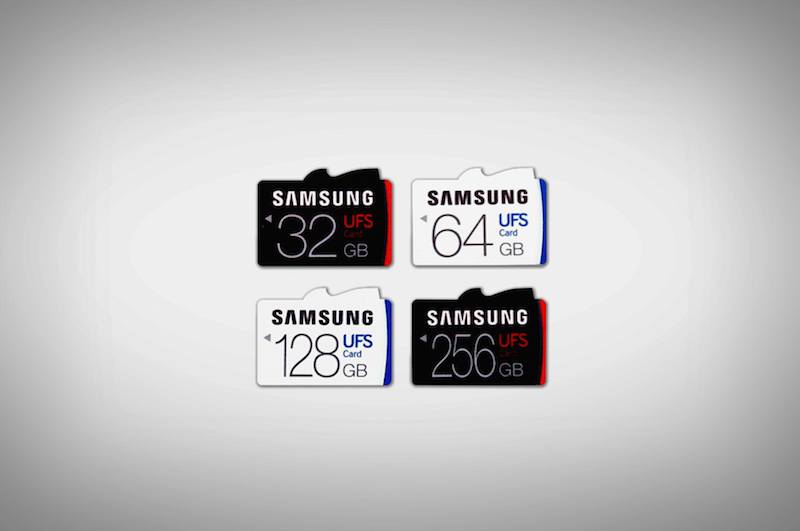 It seems like an extraordinary gamble on Samsung’s part, but there are good reasons for the launch. For starters, the new cards are streets ahead of any current technology. Even the fastest UHS-II SD cards, recommended for professional use, can only muster read speeds of 280 megabytes per second. In contrast, the UFS format can retrieve data at 530 megabytes per second. In other words, you can load a full HD movie in 10 seconds.

The other major factor here is Samsung’s standing within the industry. Along with Toshiba and SanDisk, the South Korean company manufactures much of the memory used by other brands. This affords Samsung great leverage when attempting to bring rivals on board with the new format. In the days since the cards were announced, it has been revealed that a new memory card slot that can take UFS and microSD cards is also in the works. 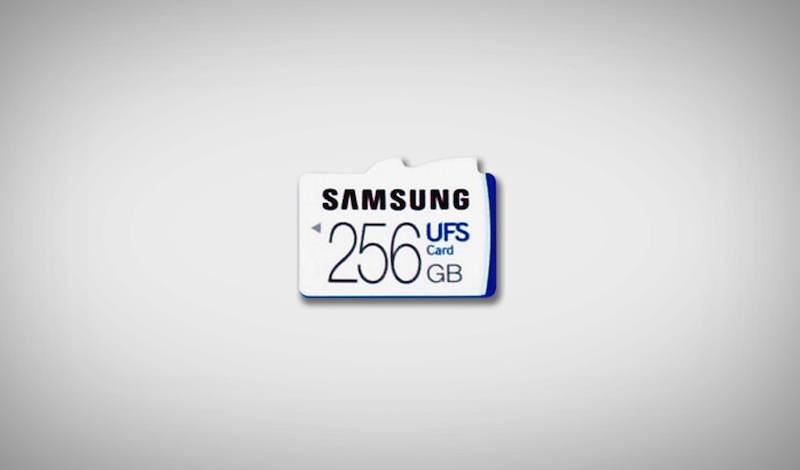 It must be noted that UFS technology is not strictly new — the Samsung S6 and S6 Edge smartphones both have it embedded. The new cards are the first removable media to utilize UFS memory, however.

Looking to the future, these cards will most likely be supported first by upcoming Samsung phones. In time, the phenomenal speeds will surely be put to good use in 360-degree video rigs and other demanding devices.

Will the faster transfers make a difference to you? We would love to hear in the comments!