Sony Xperia Z3 Plays It Safe: Is It Still A Top Flagship or Has It Sunk? 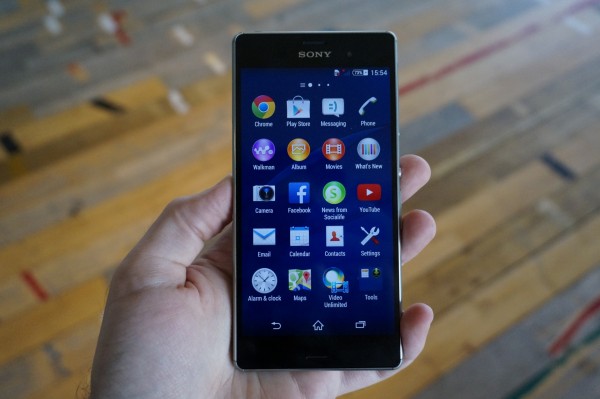 The Sony Xperia Z2 is a really nice smartphone, I was lucky enough to get my hands on one for a review. The Z2 looks good, feels better, performs wonderfully, and is water resistant. It was the iPhone of Android but better. Apparently, Sony believes the Z2 was so good, it didn’t need much of a change. The Z3 is testament to that fact as it doesn’t see a boost in specifications. In fact, the Z2 and Z3 are almost identical in every way. Perhaps Sony wishes to expand its visibility in the US by having another smartphone (along with the mini version and tablet) in the market before the furor has completely died about the previous one. Not such a terrible idea as I believe the only thing holding Sony back is that lack of visibility. I still remember the shocked look people would give me when I was using the Z2 because they had no idea it even existed. But this is about the new generation: the Z3. Has Sony really done enough to warrant a sequel to the fantastic Z2? 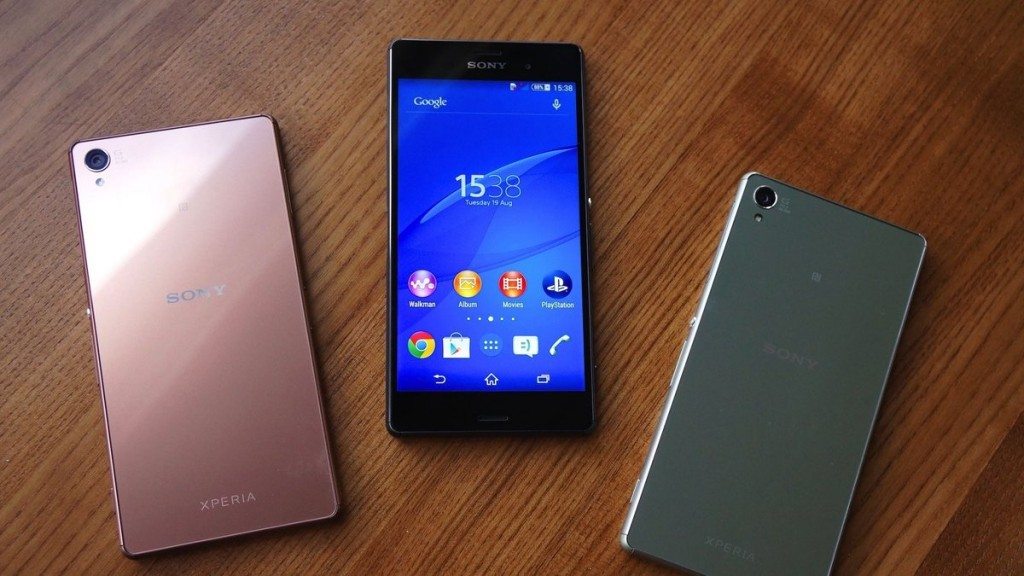 The Z3 continues the tradition of double sided glass and a metal edging while also improving the ergonomics which gives it a uniquely premium feel among the other premium smartphones out there. And don’t forget, even with the premium material, the Z3 is water and dust resistant so you can run through the desert and then take a shower with it. For the rest of us, that means if we accidentally drop it in the toilet or on the ground, we won’t have anything to worry about.

One thing that has changed is the brightness level of the screen. For most people, this would be a complete non factor considering they hadn’t used the Z2 but I will admit, the screen brightness was actually quite distracting. With other new fancy smartphones, part of the initial “wow” factor was how bright and crisp the display was. With the Z2, it was just dull. However, the Z3 amps up the brightness by 50% which should mean an easier viewing experience all around. Another welcome change is the addition of nylon to the corners to protect against drops. 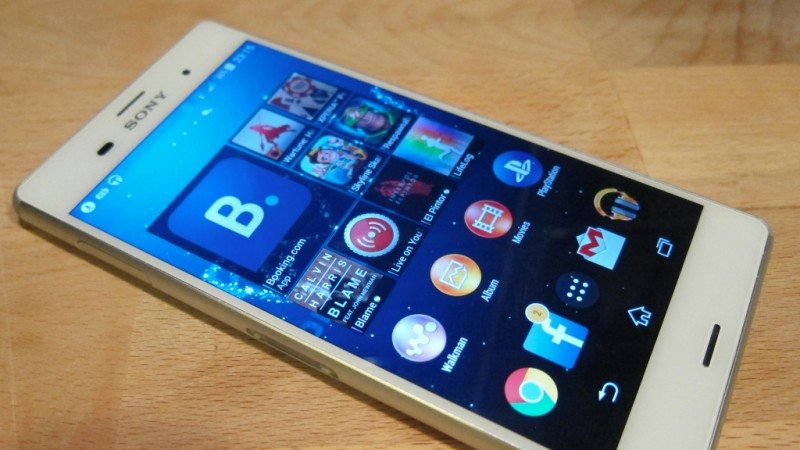 Now normally I would devote this section to the specifications but to be honest, the specs are nothing you haven’t seen before. The Z3 is on the same level as every other flagship smartphone so that’s not a defining feature. A defining feature is the PS4 Remote Play. Now, it’s not available just yet; it’s scheduled for launch in November. But if you have a PS4, this feature is worth the wait. The simple version is that you can connect the Z3 to a Dualshock 4 controller and play games from your PS4 which is great for a mobile gaming experience. Couple this with the dual front facing speakers and amazing battery life and you have a truly awesome media consumption device.