The Neptune Suite is a Complete Reimagining of Personal Computing 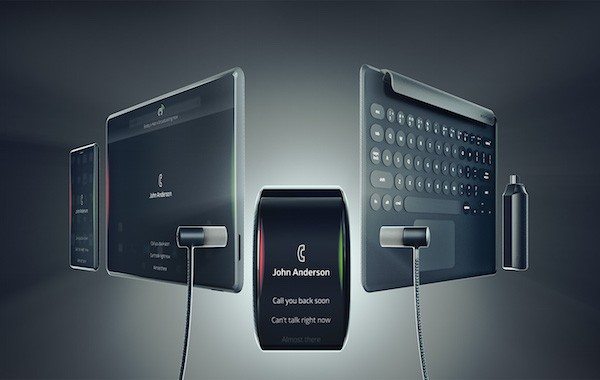 The evolution of personal computing has, thus far, been a race for compactness. Desktops shrank into laptops and in turn, laptops have given way to phones as the primary device of digital connection. The smartwatch seems like the natural next step, but at present, these are nothing more than second screens for your smartphone. An ambitious new startup named Neptune wants to flip this around and put a watch at the center of your digital life.

Just launched into IndieGoGo funding, the Neptune Suite is a bundle of high-end devices which should satisfy the computing needs of most people. It is centered around the Hub — a smartwatch with the processing power of a notebook. It is an impressive device in its own right, with a quad-core 1.8GHz processor powering Android Lollipop on a 2.4” screen, with 64GB of internal storage, 3G, Wi-Fi, Bluetooth, GPS, speakers, a microphone, and a heart rate monitor all packed within a sleek water-resistant shell. But these outstanding specifications are not merely made for the small screen. 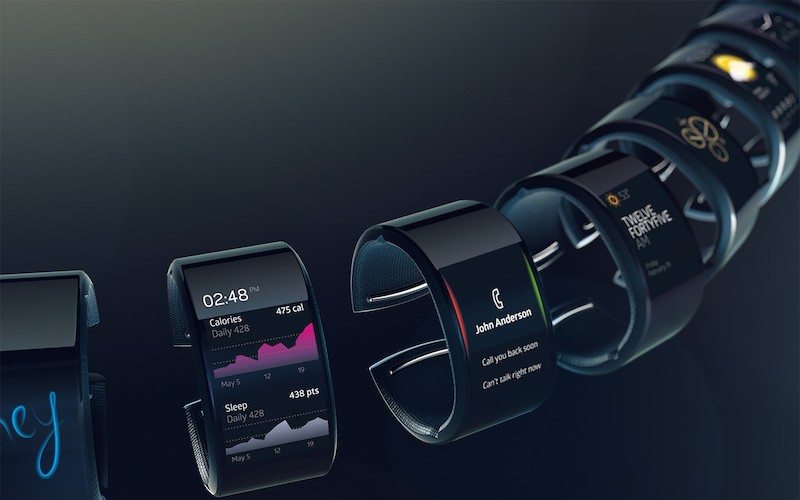 The Suite also includes what appears to be a standard smartphone, known as the Pocket, and what appears to be a standard tablet, known as the Tab (although Samsung might have something to say about this). But these devices are, in fact, unthinking touchscreen interfaces. When you touch the on-screen controls, your commands are actually processed by the Hub watch. What is displayed on the larger screens is basically an interactive, lag-free video stream. This is made possible by the use of WiGig, a relative newcomer among wireless communication protocols, which is designed for incredibly fast data transfer (up to 7Gbps). 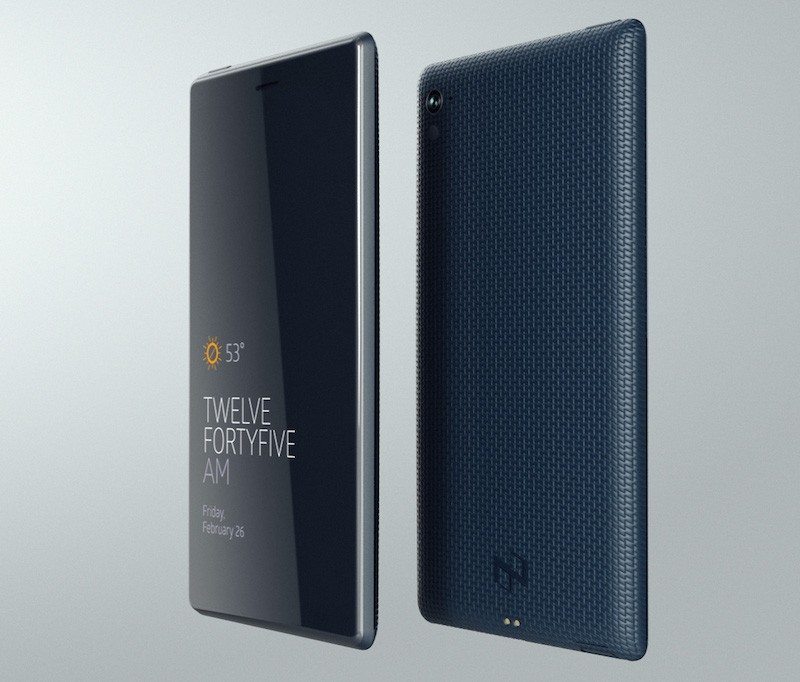 The primary advantages of such a system are three-fold. First of all, there is no painfully erratic file syncing to deal with, because everything is in the Hub. Secondly, because the Pocket and Tab don’t need to do much thinking, they last much longer than you would expect in between charges. Lastly, there is the factor of price; the three devices described above, along with a sleekly designed Bluetooth headset, a HDMI TV dongle and a detachable keyboard for the Tab (which turns the tablet into a remarkably good-looking clamshell) are available to backers of the project at $649. Yes, you did read that correctly. It turns out that sharing a brain is much friendlier on the wallet.

Delivery is scheduled to begin next January, and if things run smoothly, I can see Neptune very soon becoming the next giant of personal computing.