Yeair Is the Fastest, Strongest, Smartest Consumer Drone Yet 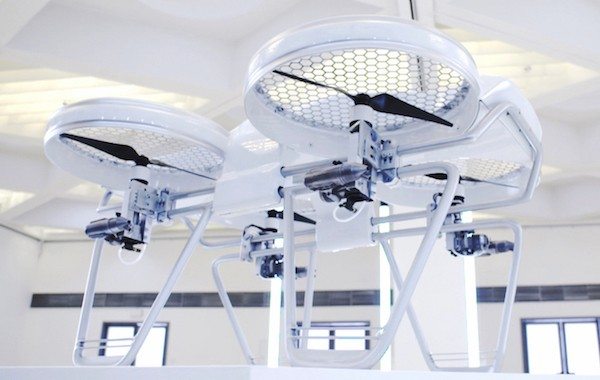 As the drone-owning population has grown in recent years, quadcopters have become increasingly affordable. Now, it is possible to purchase a gyro-stabilized aircraft with a built-in camera for under $100. But these have largely been glorified playthings, useful for little else other than filming a mildly shaky view of the surrounding scenery. A new vehicle named yeair, which is currently raising funds on Kickstarter, seems intent on upping the ante. It sports dual combustion engines, a payload of 5kg, and a top speed of 62 mph.

Such extraordinary specifications are the results of some innovative thinking by airstier, the three-man team behind the new drone. Whereas most current drones derive both their lift and propulsion from an arrangement of four or eight electrically powered propellers, the majority of the yeair’s power comes from a 6.8 hp combustion engine. This provides considerable grunt, and with a full tank of fuel, the drone can fly for an hour at a time, with a range of 34 miles. 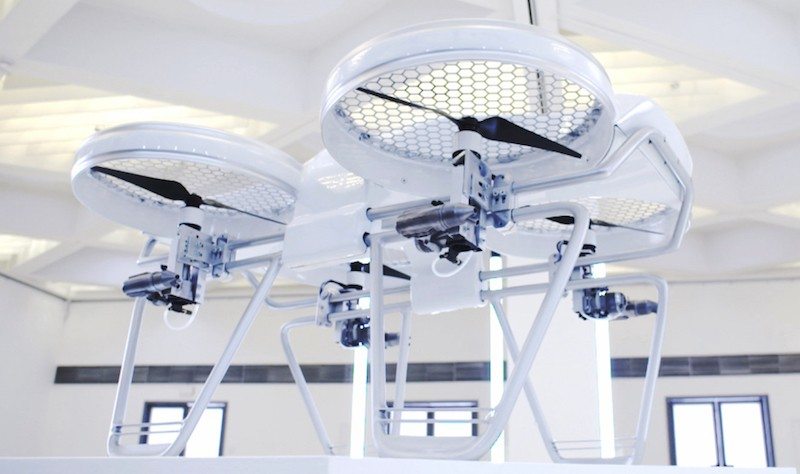 However, to improve the dynamism of the drone — acceleration, take-off, how quickly it reacts to commands, and so on — there is also a 600kW electric motor at work. This is capable of keeping the yeair airborne all by itself, thus doubling as an emergency backup engine. The performance of the drone is further improved by raising the legs, in much the same way as an aircraft lifts its landing gear. 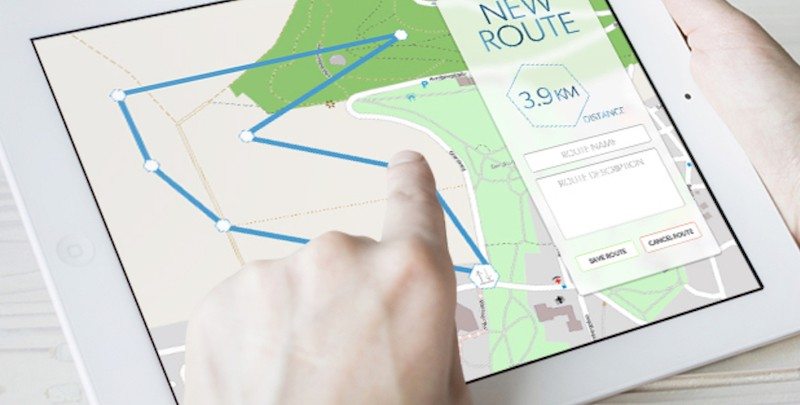 In use, the drone is guided by an on-board GPS chip, and it receives its instructions from your phone or tablet via Wi-Fi. Using the accompanying app, you can draw flight paths, request automatic take off, and put the yeair into “follow me” mode. With production of the yeair already funded, the plan is for any further pledges to go toward a range-extending wing, and an I/O port which will allow developers to create their own intelligent add-ons.