10 tech TV shows for your geeky side

Watching TV is the ultimate way to maximize your relaxation. By consuming your mind with another reality, you can truly forget about your day. Not sure where to start? Here are our favorite tech TV shows. 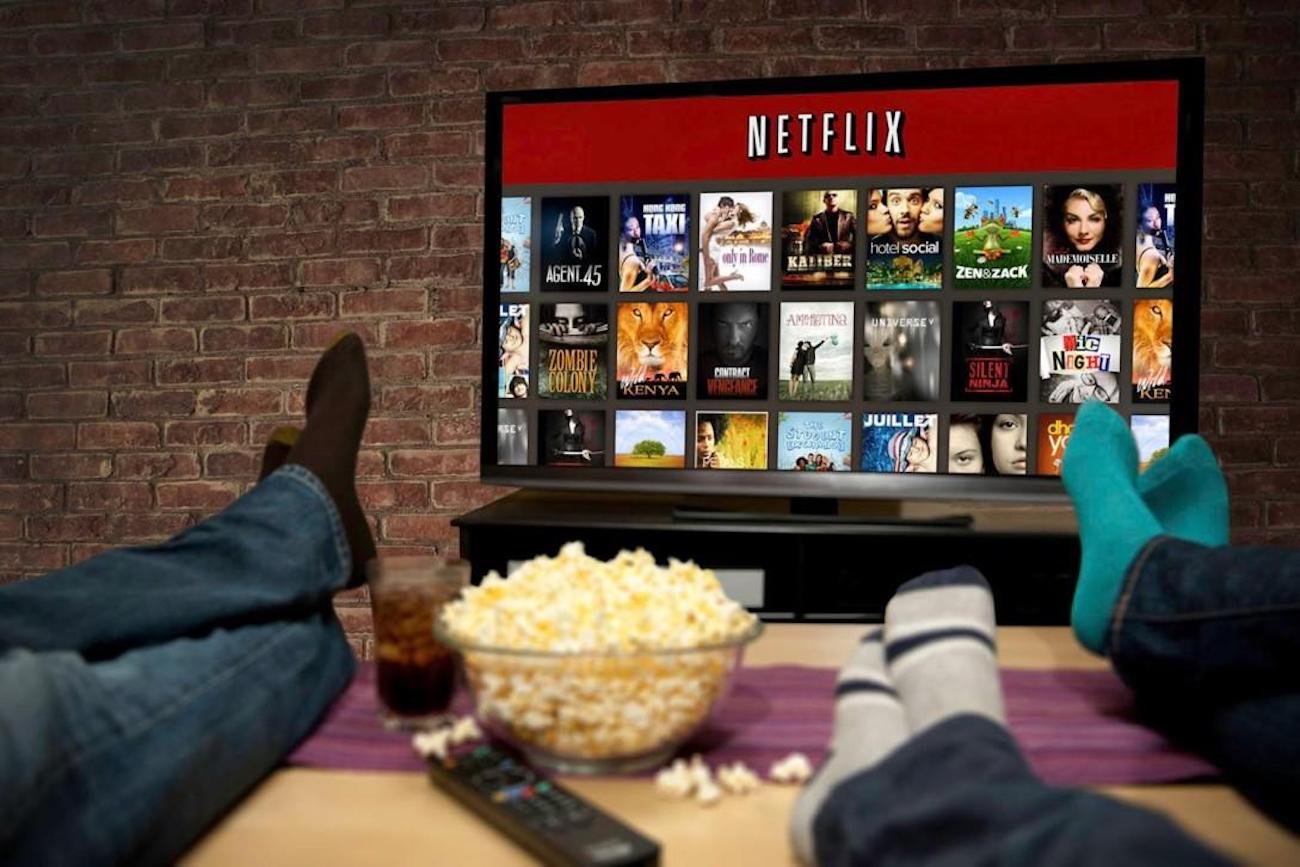 It’s no secret that the Gadget Flow team is full of nerds and geeks. Heck, we make a living out of exploring the latest and greatest gadgets. Suffice to say, even when it’s time to relax, we tend to go for entertainment that taps into our geeky side. For that reason, here’s our roundup of the best tech TV shows, all of which you can binge-watch without judgment (at least from us).

How’d we do? Have you seen all the shows on this list or will you be adding them to your queue?

Ashley Timms is an editor at Gadget Flow where she gets to write about the most incredible products in the world. When she’s not writing, she’s producing fine art dog photography.
2
Join the Discussion
Latest Blog Posts