6 Gadgets from the Mobile World Congress That We Love

In the February of every year, the Mobile World Congress brings together every major player in portable technology. While flagship smartphones always lead the bill, there are many other devices to admire. In the spirit of the Oscars, we decided to give out some awards to the most exciting gadgets on show — minus the envelope mishap.

We have always loved the G-series phones from LG, and the newly announced G6 is shaping up nicely. You can safely dunk this waterproof handset, and enjoy crisp photos on the beautiful HDR screen. The form factor is great for one-handed use, and dual rear cameras provide an unusually wide field of view.

Speaking of photography, Sony announced an amazing camera phone this week. The XZs has a 19MP sensor, and you can also shoot amazing sloooooow-moooo video at 960 frames per second. In addition, the XZs has a 3840 × 2160 display that trounces even the Google Pixel. 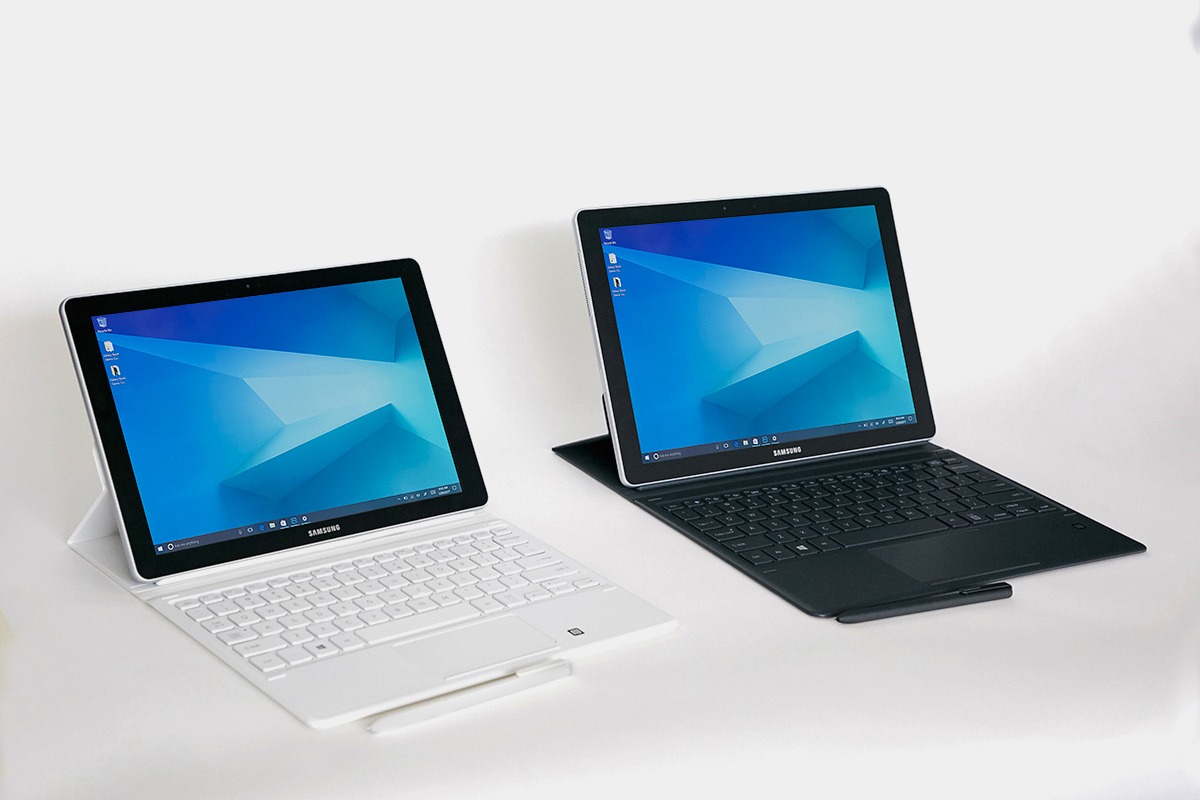 Tablet-laptops are really hot right now, and Samsung is the latest manufacturer to jump in. The Galaxy Book is just 7.4 mm thick, yet it has a 12-inch AMOLED screen and a 3.1GHz dual-core Intel processor. You even get the detachable keyboard and S Pen stylus thrown in at no extra cost.

The new Tab S3 is simply outrageous. The 9.7-inch tablet has an HDR-ready AMOLED display covered by glass. The upgraded all-metal chassis is sleek and smooth, and you can enjoy exceptional sound from the four internal speakers.

[tweet_box]In the Oscars spirit, we decided to give out some awards to the most exciting gadgets from MWC 2017[/tweet_box]

For regular travelers, the new earpiece from Waverly Labs is the perfect gadget. It connects to your phone via Bluetooth and hooks up with Google Translate. When you then meet the locals, you get live translations in your ear. No word on whether it can handle Klingon, unfortunately…

– Release date: Summer for IndieGoGo backers, on general sale in the fall 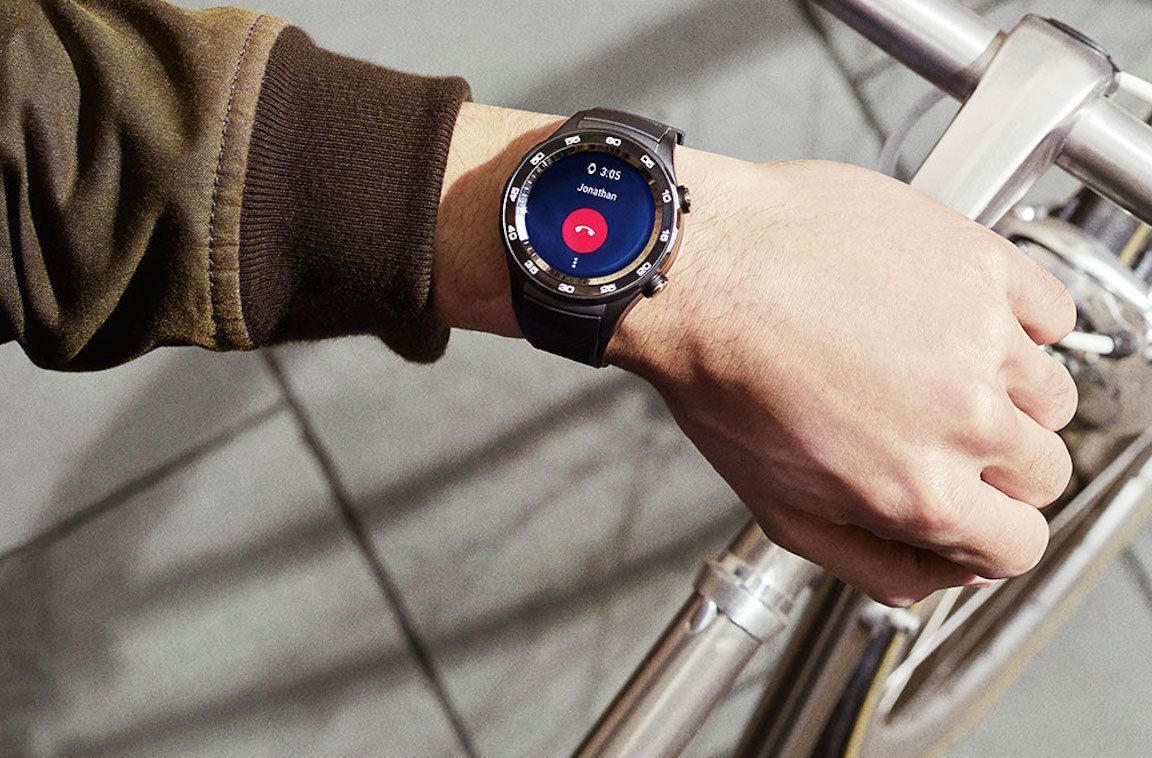 Huawei’s new smartwatch is not revolutionary, but it has one major upside: battery life. You can get two days of regular use, or switch to low-power mode to see the time and track your steps for 25 days. It also runs the latest version of Android Wear, and has GPS and LTE built in.

– Release date: March/April/May depending on location 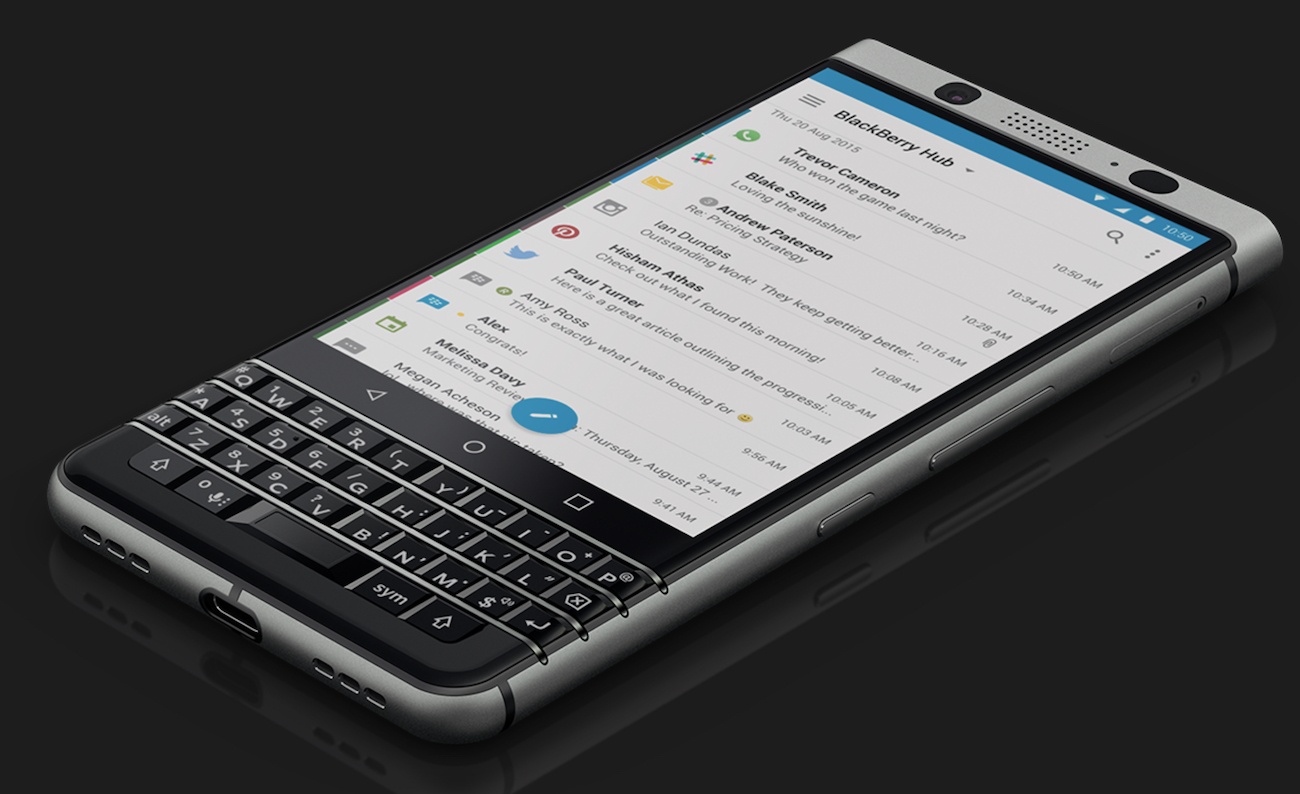 BlackBerry has suffered a rough ride in recent times, but the British company is back with the KEYone. Like previous models, this Android-powered handset has a physical keyboard below the touchscreen. If you value privacy, this phone has some serious security features baked in, including a fingerprint scanner.

Which gadget from the Mobile World Congress would get your nomination? Tell us below!