LG G4: Amazing Flagship with All the Right Tweaks! 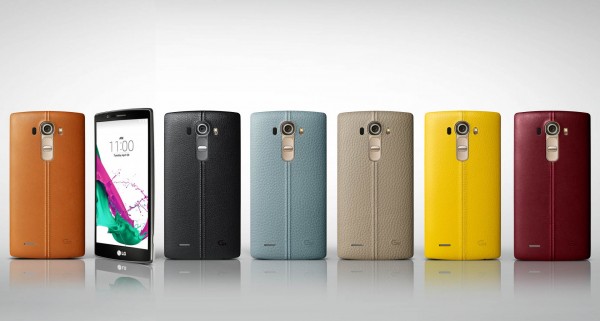 Smartphones are becoming seriously awesome lately LG has been making fantastic phones lately. The G3 was the first smartphone available with a QHD screen, the first G Flex had a curved screen, the G Flex 2 is a beast that also has a curved screen; basically LG has been putting out consistently good phones in the last few years. Granted, most companies have also been doing as well so what could LG do next? With the latest offering, LG has attempted to up their game to true perfection; do they succeed? Let’s find out! 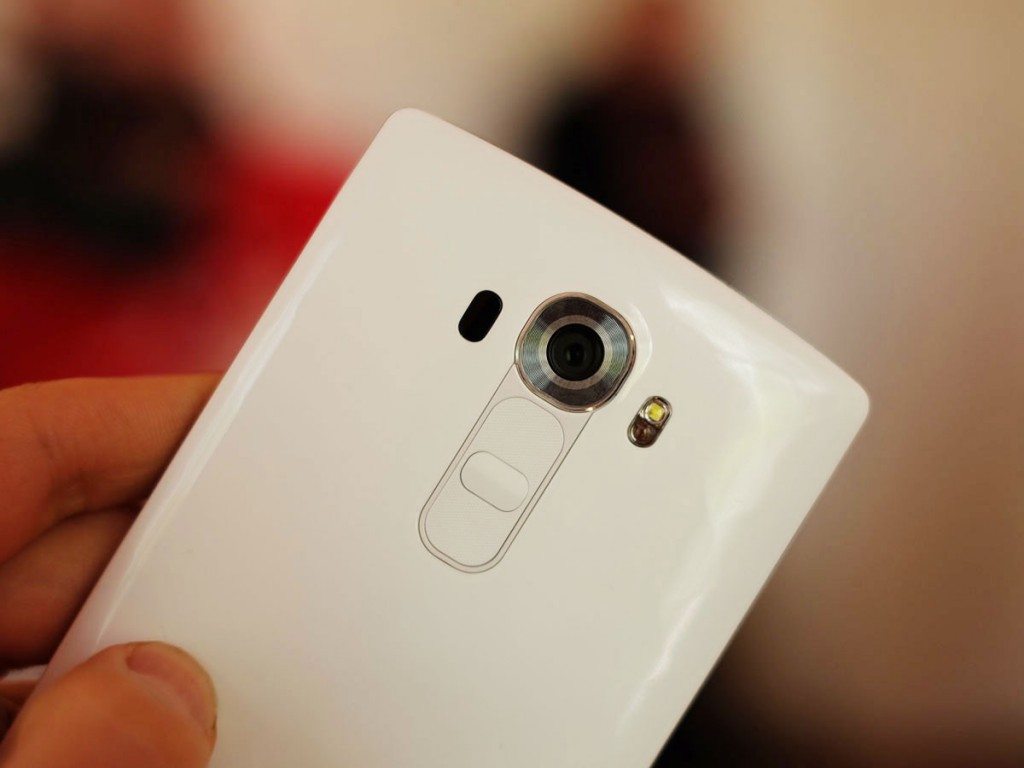 The LG G4 looks quite similar to the G3 at first glance. It has the same basic shape, same screen size but there are a few tweaks to the appearance that are quite different from the G3. The first being the slight curvature of the G4; it’s not a flexible screen like the G Flex and G Flex 2 so don’t try to make the G4 flex, it hasn’t been working out as much lately.

Secondly, the G4 is now available with a number of different backplates. The G3 used to only have a plastic aluminum brushed backing that looked and felt nice; a great middle ground. The G4 now has two additional options; ceramic and leather. The leather is genuine and authentic; it also comes in some interesting color choices. I don’t know the official names but there’s orange, black, light blue, beige, yellow, and red. No word on prices, I wouldn’t be too surprised if the leather options took a premium. Either way, you’ll have a ton of options to personalize your G4. 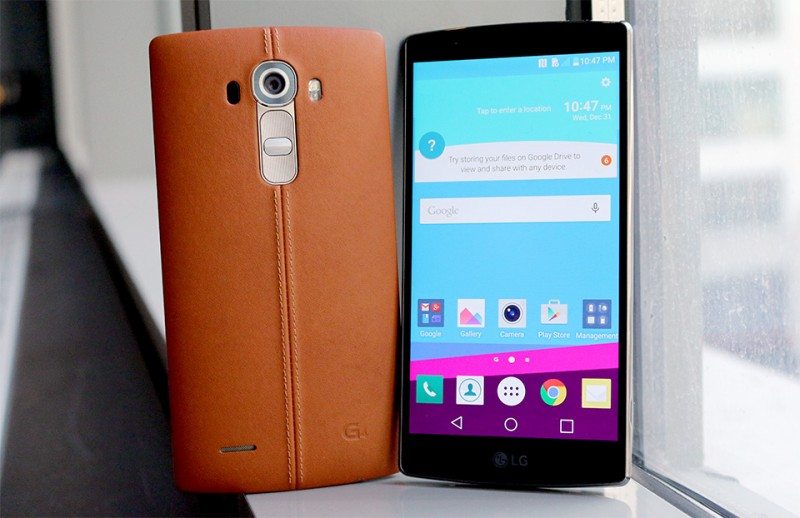 The G4 also keeps the G3’s best features. That means an amazingly crisp QHD screen which has been upgraded with new quantum dot technology that results in a bright display as well as more accurate color reproduction. Then there’s the camera with a bigger aperture, a bigger image sensor, and optical image stabilization that now operates on all 3 axes with an extra degree of movement in each direction.

The G4 also improves with better internals, running a Snapdragon 808 with 3GB of RAM; hopefully, the processor choice will keep the price on the lower end of flagship prices. The G4 also keeps two major factors that have been dropped from some of its competitors: an micro SD card slot and a removable battery. The battery is 3000 mAh and with the added year of research, the G4 looks to have excellent battery life. Suffice to say, the G4 is an amazing phone, look for it soon!

Your pet bestows you with unconditional love every day. While they’re happy with an extra belly rub or a new toy, check out today’s digest about gadgets for pet parents to give them the appreciation they deserve. These high-tech gadgets..
Popular Blog Posts

Shake up your game collection with the WOWCube® system. This digital gaming cube takes the old Rubrics to the digital age, connecting you to games like Pipes, 2048, and Butterflies, as well as puzzles and arcade favorites. It’s even STEM..