Another day, another computer hardware update. But what about Intel's new 12th-gen hybrid chip? Alder Lake could very well be a game changer, if not the next evolution in microprocessors. Read on to learn everything you need to know about Intel's latest offering. 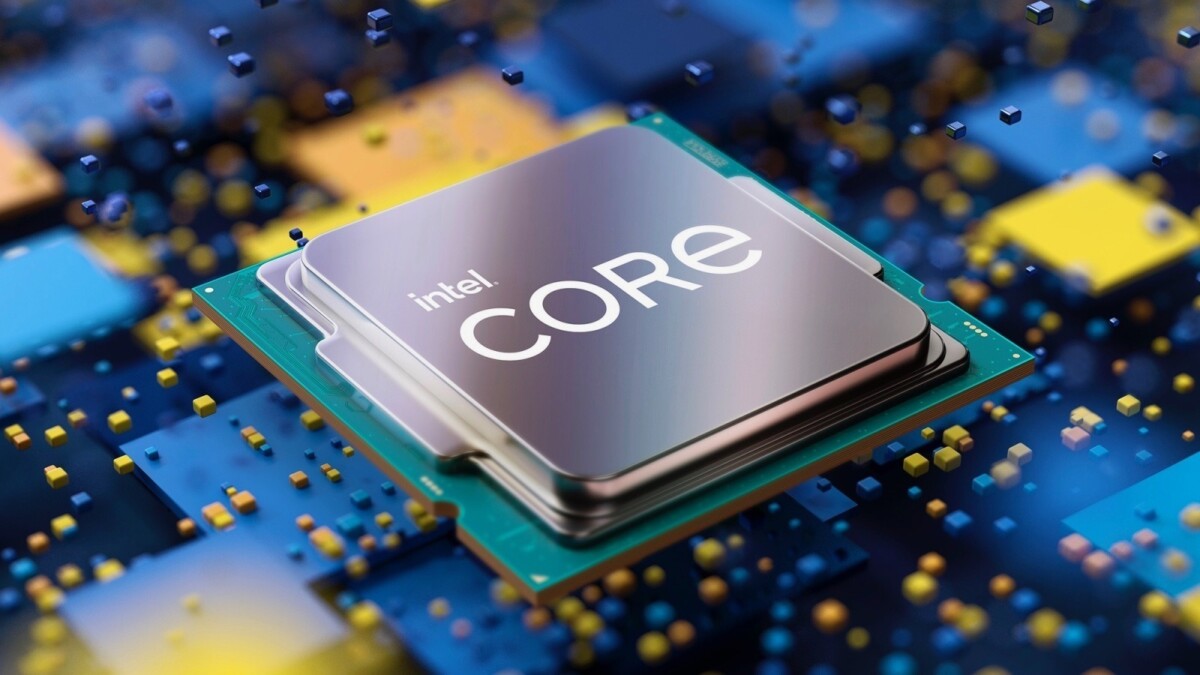 With time comes change. Nothing demonstrates this more vividly than technology. Major components of electronic technologies are the chips and CPUs that help them run. Many companies race to develop new versions of these chips and CPUs, be that to advance their products or simply catch up to their competitors.

Intel now has a new microprocessor to change things up. We’re here to introduce you to the Alder Lake CPUs and everything you need to know about them. Let’s review!

What are Alder Lake CPUs?

It’s not uncommon for companies to give tech working titles or codenames when developing new products. Alder Lake is exactly that: Intel’s codename for its 12th-generation Intel Core microprocessors.

Why are they a big deal?

According to Intel CEO Pat Gelsinger, Alder Lake will end AMD’s dominance over the performance CPU market. Is that a bold statement to be taken with a grain of salt—or is it actually quite possible?

AMD has been in the lead for a long time. It makes sense that one of the other major players would eventually develop a new processor that could give AMD a run for its money. If that happens, it could mean big things for consumers who ultimately benefit from both the performance advancements and a competitive market. It will be interesting to see if and how it shakes up the industry.

What can they do?

The first and most obvious area in which Alder Lake delivers is performance. They bring a 20% boost over the previous Rocket Lake processors, and some tests have suggested a frame rate leap of 38% over AMD’s Ryzen 9 5950X. In fact, it seems like most tests done thus far have implicated a serious run for AMD’s money.

Thread Director is a feature that Alder Lake will harness as well. It can work with Windows 11 in a whole new way. How, you ask? By allowing the operating system to assign cores far more efficiently than before. It’s possible that Alder Lake could bring improvements of up to 8.2% in single-thread workloads with Windows.

Alder Lake will also be part of Intel’s new move toward new sockets and motherboards. The next-gen microprocessor will use a new LGA1700. It can support PCIe Gen 5 and DDR4/DDR5 memory. This just scratches the surface of the deeper tech advantages it will offer.

Again, it seems that Intel is gearing up to take a new position in, if not lead, the CPU race. Alder Lake packs a ton of new design tweaks and features that may very well change the game for a while.

While it’s too early to say if AMD be will be dethroned by this latest evolution in chip design, one thing is for sure: It’s going to be interesting as a tech consumer to watch the competition unfold. I for one will love seeing what kind of further advancements new competition brings to the market.

The Alder Lake microprocessors are coming this fall with rumors stating a possible release any time between early October and late November. Nothing has been announced officially. Pricing could start at $300 and go up from there. We’ll be sure to keep readers posted on further developments.