AlertMe and the Future of Connected Homes 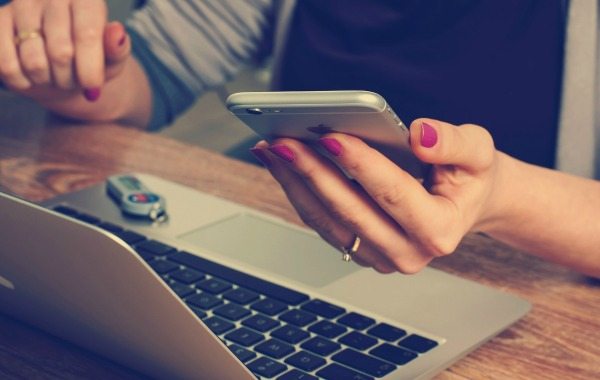 It seems inevitable in today’s modern era that homeowners will one day be able to control every feature of their residence with the touch of a button.

To tell the truth, this technology has existed for quite some time – and it’s grown at an exponential rate since 2012 when the market was estimated at $2 billion worldwide. It is expected to reach $10.9 billion by 2017.

One example of how smart homes are becoming the norm can be seen through the recent acquisition of the home automation system, AlertMe.

Smart Home Deal of the Century

AlertMe gives you the ability to remotely set the alarm on your whole house, or on just one specific part of your house. You can also lock or unlock your home’s doors, view a live video feed of your house, and receive instant alert notifications when smoke detectors, alarms and other similar signals are triggered.

AlertMe and systems like it are a part of the growing tech trend to automate affordable smart home controls for consumers of all income brackets. Smart homes will eventually employ effective integration of connected eco-appliances and safety and security systems. Internet-connected cameras, monitors and thermostats and systems designed to monitor personal health will also likely continue to become a norm.

The Recent Rise of the “Smart Home”

In Europe, the market for connected home systems is still in its infancy and slightly behind that of the US in terms of maturity. However, 3.3 million smart home systems were in use by the end of 2014. This total rose from 1.75 million the previous year.

This is indicative of a positive shift in a market that was initially slow to find its audience both locally and abroad. Consumers were, at first, sluggish in their understanding of the ambitious concept of connectedness.

The number of European households to adopt smart home systems is forecast to grow at a compound annual growth rate of 61 percent over the next five years, resulting in a total of 29.7 million operational smart homes by 2019.

Overall, the upward trend of connected, smart homes is attributed to the emergence of more software-powered home ecosystems providers. Other companies around the globe, along with AlertMe, provide energy analytics software services, home automation and energy monitoring/control devices that potential customers are finding more and more enticing.

Looking ahead, if smart homes become the new standard model of living – which they almost assuredly will – it would provide the average consumer with a number of additional advantages. The technology’s ease of installation indicates that many homeowners across the UK and the US will consider converting their homes.

Being able to control and adjust our environments to simplify our lives seems like something out of science fiction, and yet this future is nearer to our time than it ever has been.

Images by AlertMe and FirmBee