Algobrix Is the Fun Way for Kids to Learn Code 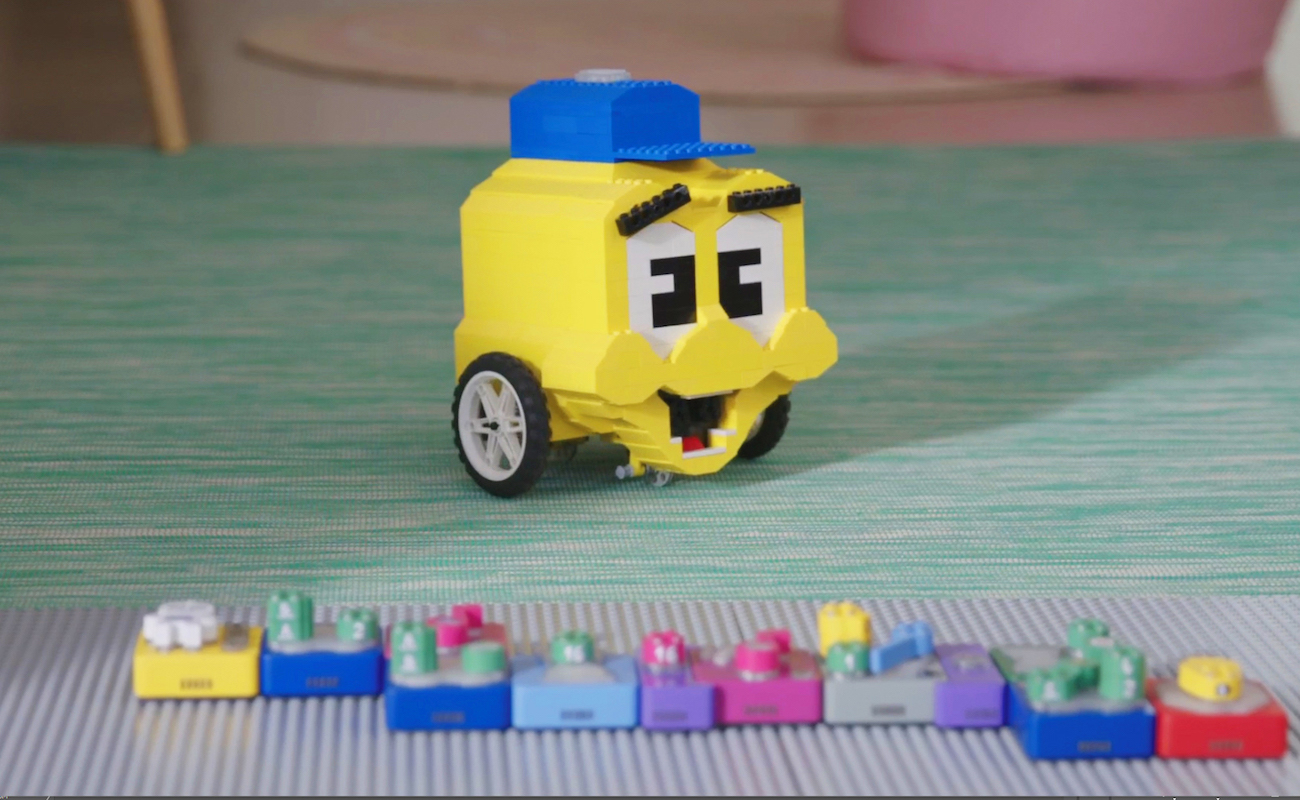 It’s abundantly clear that coding skills will be considered essential in future generations. Today’s six-year-olds will be the developers of tomorrow, creating exciting apps and connected devices. With this digital future in mind, it makes sense to expose your kids to code at a young age. However, you may not want your little ones to spend even more time in front of screens. Algobrix solves this problem by putting programming logic in real-world toys. Using Lego-compatible blocks, your kids can build and program their own intelligent robots.

– Comprehensive kit teaches kids how to code and work with electronics

– Kids learn all the principles of high-level programming, from loops to functions

Play should primarily be about having fun. But everything your child does is a learning experience — from climbing trees to baking cakes. Most of the time, this happens quite naturally. Kids are innately curious and fun-loving. But wading through reams of meaningless text is not something that would interest most pre-teen kids.

In contrast, Algobrix should keep them occupied for years. These blocks connect the physical and digital worlds, making code truly accessible. Kids can create complex programs simply by placing these LEGO-compatible blocks in the correct order.

The full Algobrix range has ten robots and hundreds of activity cards, providing fun games for children to play. What’s more, your kids can stretch their own imagination and build their own projects. 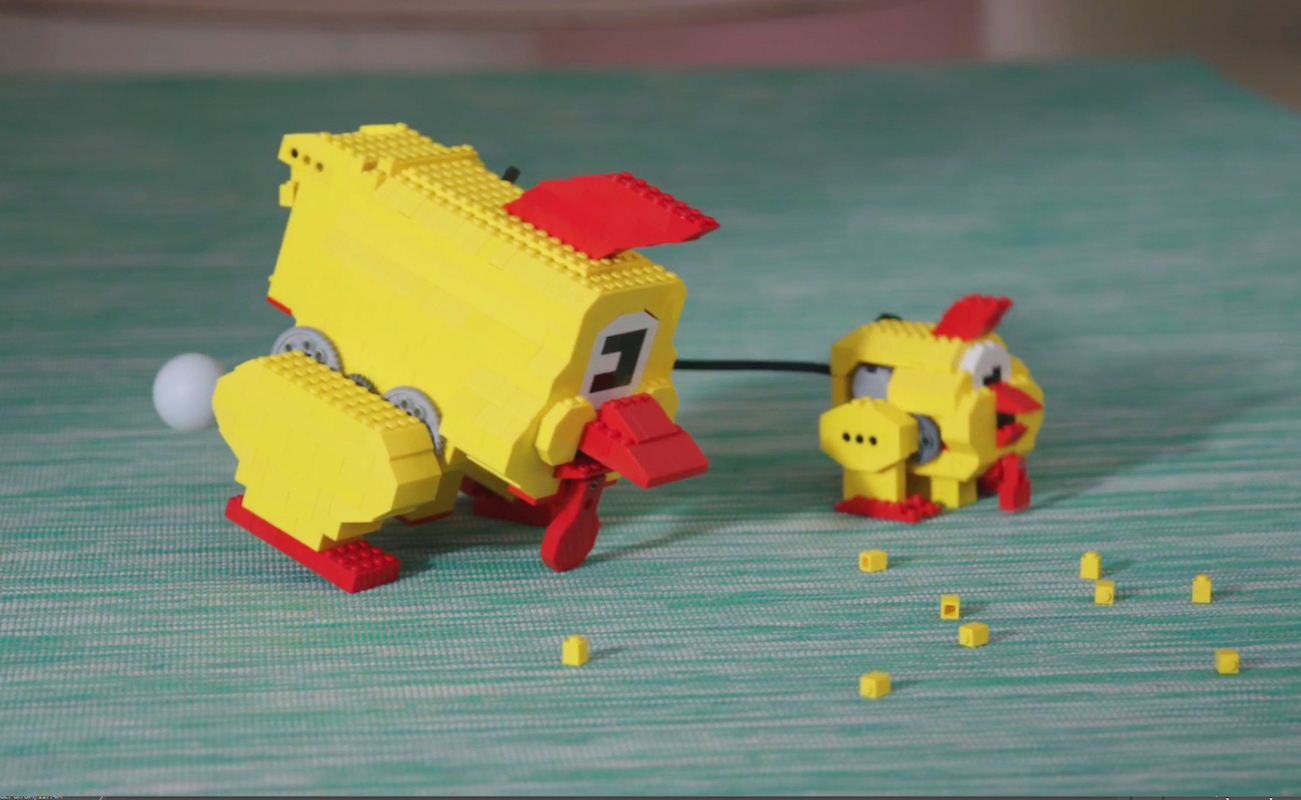 You can think of Algobrix as the Meccano of the 21st century. Instead of creating purely mechanical models, these blocks offer some digital intelligence.

The fun begins when your child starts building a small robot from LEGO-style bricks. The projects range from the simple Algobuddy to the complex Pirate Ship swing. Each bot can have wheels, motors, sensors and lights. 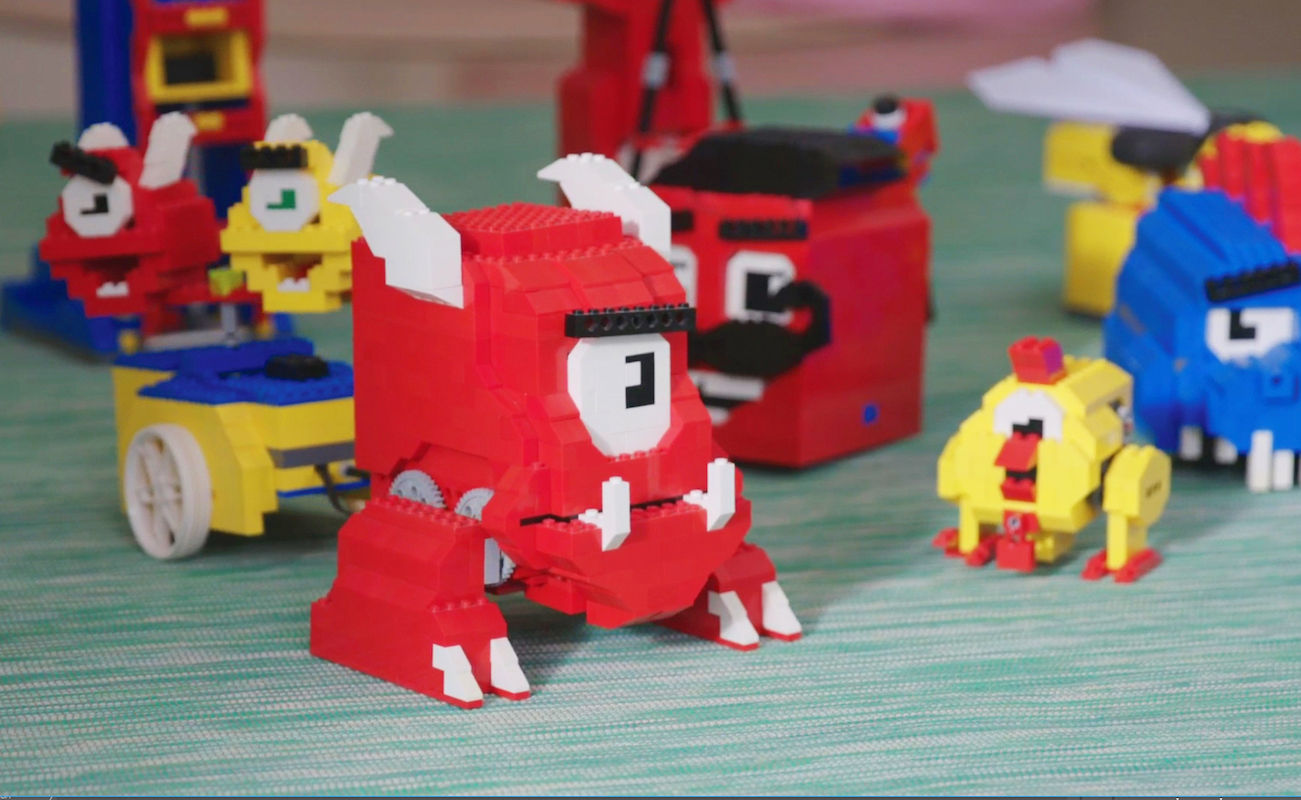 Your kids can then take control of their robot via the supplied Function Blocks. Each block represents a command, and you can link multiple blocks together. In so doing, you essentially create a giant flowchart for the robot. This is exactly the logic used in programming — except your child doesn’t have to make a single keystroke. 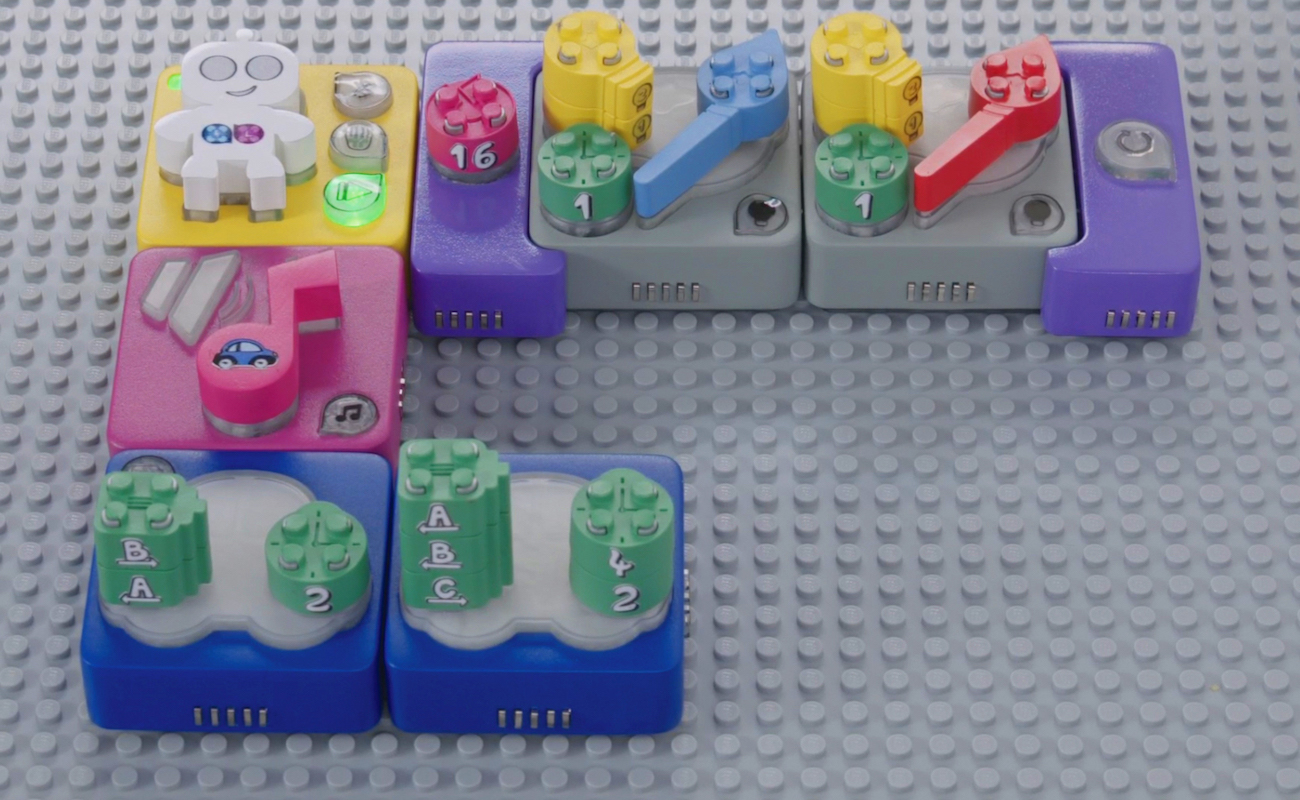 Furthermore, you can adjust each command using Parameter Blocks. For instance, you can tell the robot when to switch on its LED light and for how long. Once again, you can find exactly this pattern in high-level programming.

To keep things interesting, Algobrix comes with numerous mission cards and activity boards. Kids can drive across the city or join the space race by completing fun little tasks. 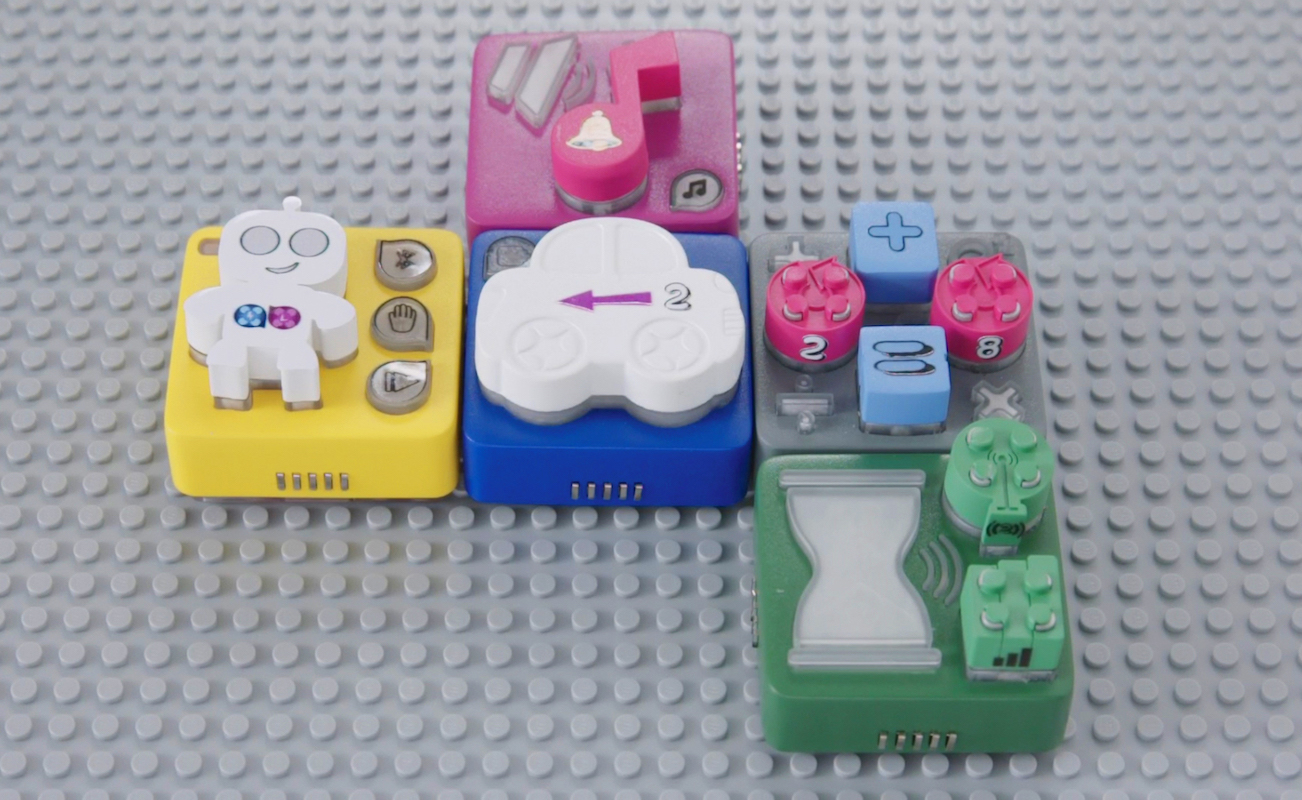 Even when your little ones become not so little, these kits should keep them happy. Algobrix is designed for ages 5 to 13, and the components are comparable with many adult kits.

“Algobrix teaches kids how to code by guiding them through the steps of programming a robot’s movements. But instead of scripts to write, they have blocks to arrange, in a tangible way that’s true to real coding. It’s the awesomeness of robots, the lasting fun of building blocks, and the problem solving of 3D puzzles.” — Algobrix on Kickstarter 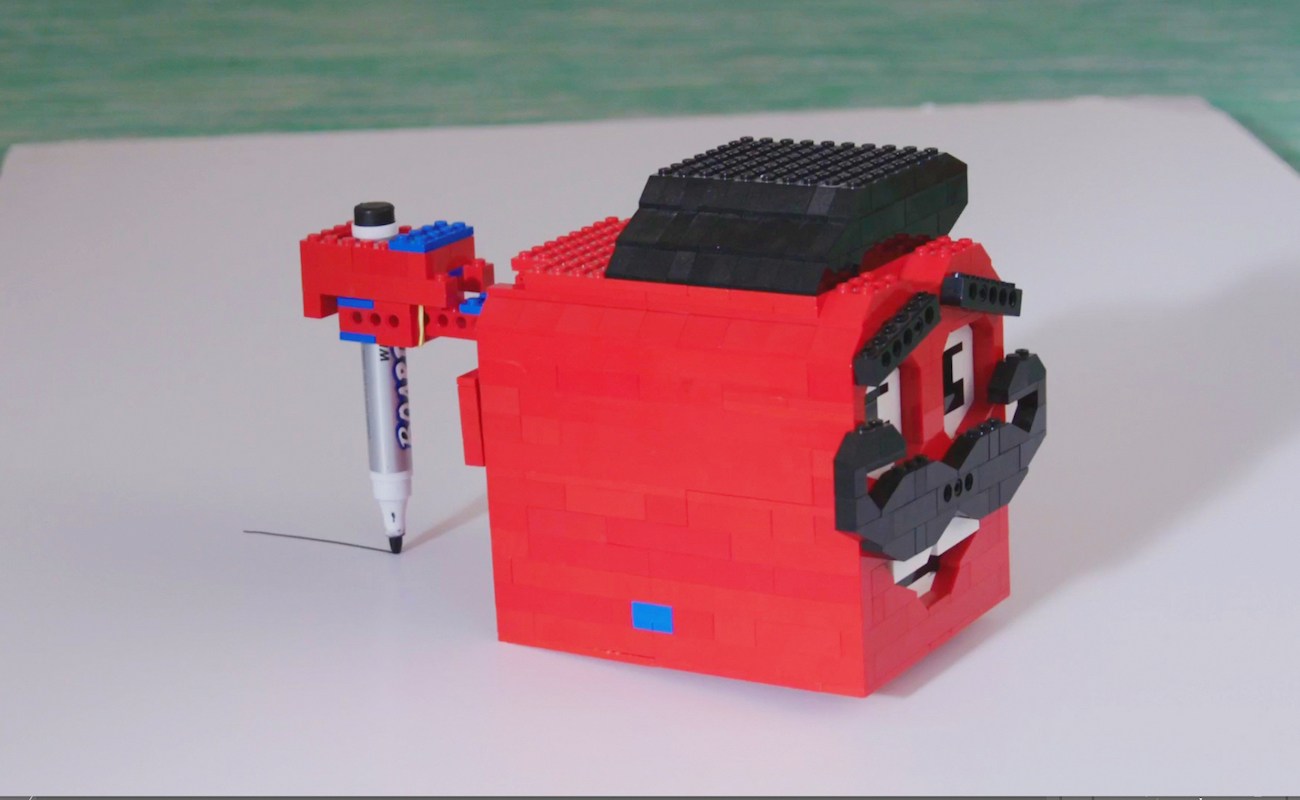 For kids who play with these kits during their formative years, programming will look easy.

With some extra designs aimed at older kids, we can see even later teens finding fascination in Algobrix.