Best media streamers to watch your favorite series in quarantine

Countries everywhere are announcing new lockdown precautions and requiring residents to shelter in place. This is great for stopping the spread of coronavirus and reducing the strain on hospitals. But it's not great for everyone stuck inside with nothing to do. You're definitely going to need a streaming device to keep you sane. 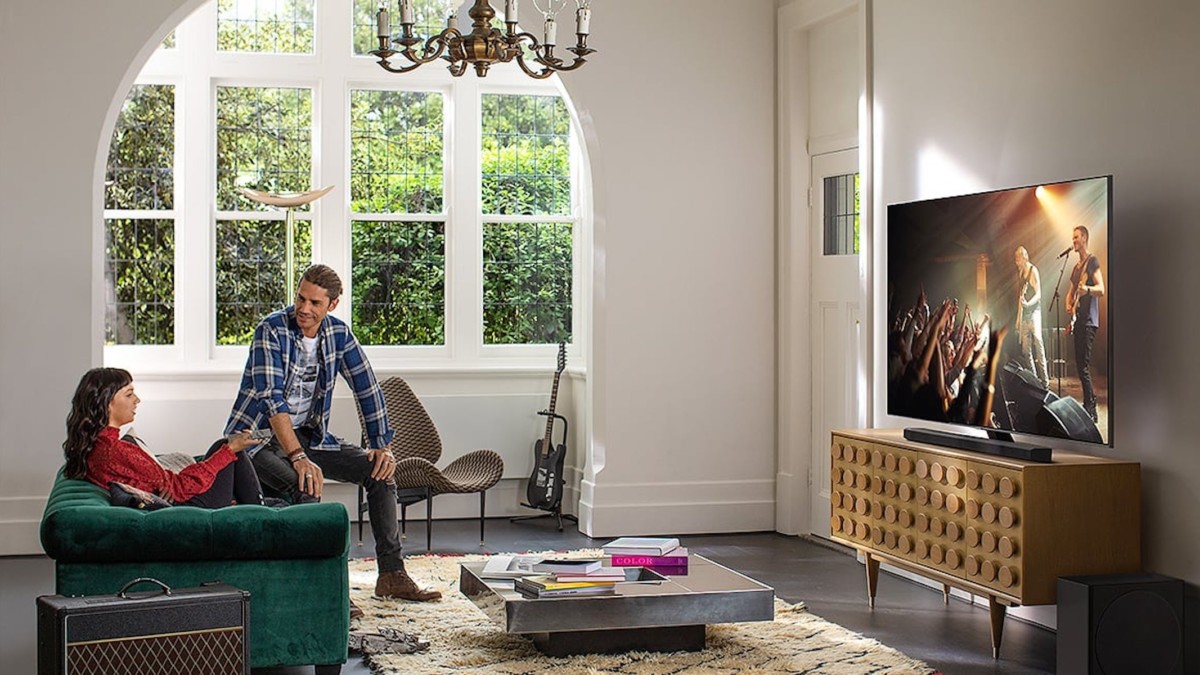 You’re going to need a reliable streaming device now more than ever. Your smartphone? Probably not going to cut it. Under normal circumstances, that tiny screen would probably get the job done. But, in these trying times of lockdowns, quarantines, and physical distancing, you need to up your game if you haven’t already. And one of these best media streamers will do the trick for you.

If you’re looking for something that has more functionality than just streaming, you’re going to want to go with a gaming console like the PS4. Or maybe even the Kindle Fire HD. Or, if you have an older version of a media streaming device, it might be time to get that updated model you’ve been contemplating. And keep in mind that some of these, like Apple TV, can do more than just stream TV. You can even link some of your smart home gadgets to it and use it as a bridge.

Whatever you’re looking for, whether it be multiuse or something straightforward like TiVo, we have you covered.

Take your Apple TV experience one step further in 4K with the Apple TV 4K. By supporting both 4K and High Dynamic Range (HDR), this TV gives you far greater details and true-to-life colors. In addition, this version will also stream popular content from Netflix and Amazon Prime in 4K HDR. Moreover, the TV supports both Dolby Vision and HDR10. As a result, users can enjoy incredible content on any HDR TV. In fact, the automatic detection of a 4K TV’s capabilities optimizes setup for the best quality picture. It’s time to bring the magic of the cinema straight to your living room. 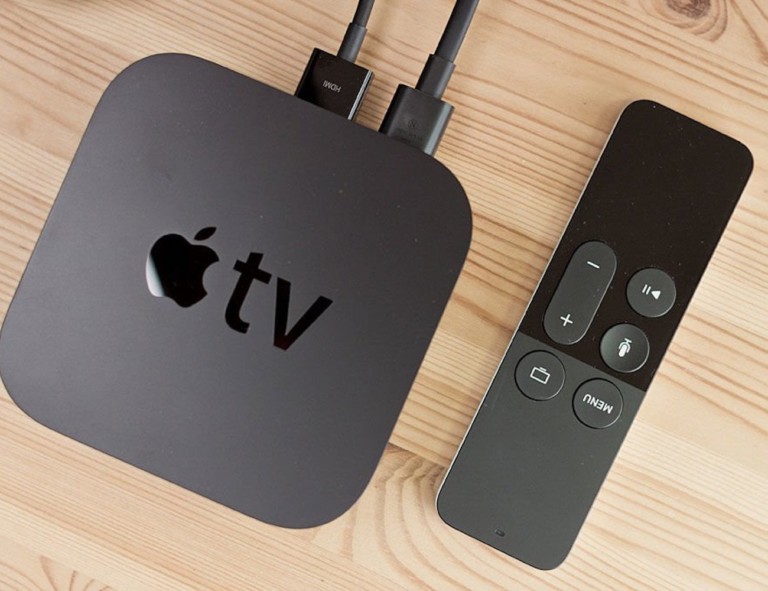 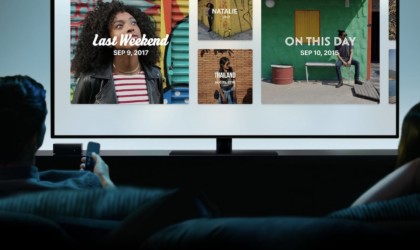 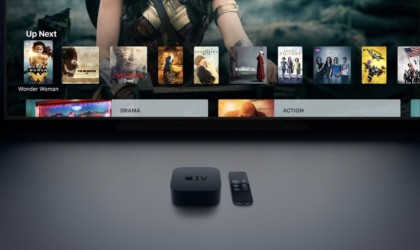 Stream all the live content you want with the Google Chromecast, which streams directly from your Android or iOS device. Or you can view your Mac or Windows laptop screen right on your TV. You can even stream from your tablet. All of this appears in impressive 1080p HD resolution so you can enjoy every last detail. In addition to all the live TV and streaming content, you can also access all your favorite apps from your device. Plugging directly into your HDTV via the HDMI port, Google Chromecast connects seamlessly via Wi-Fi. Chromecast can also be controlled with your voice via any Google Assistant device. 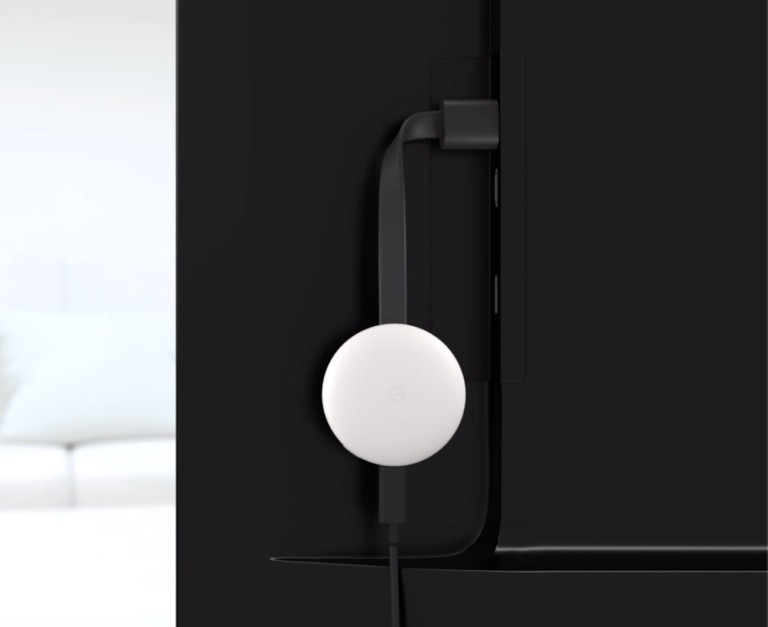 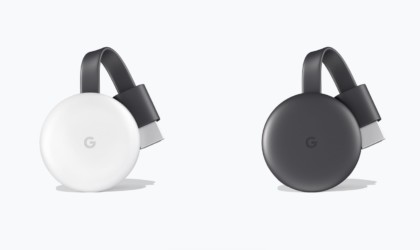 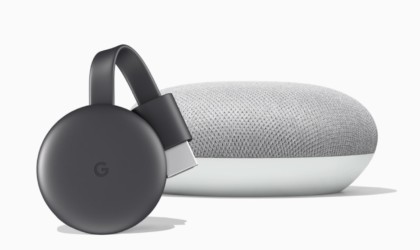 The Sony PlayStation 4 is the best place to play with dynamic, connected gaming with powerful graphics and speed. Furthermore, it offers intelligent personalization, deeply integrated social capabilities, and innovative second-screen features. Combining unparalleled content, immersive gaming experiences, all of your favorite digital entertainment apps, and PlayStation exclusives, PS4 centers on gamers, enabling them to play when, where, and how they want. The PS4 lets the greatest game developers in the world unlock their creativity and push the boundaries of play through a system that is tuned specifically to their needs. 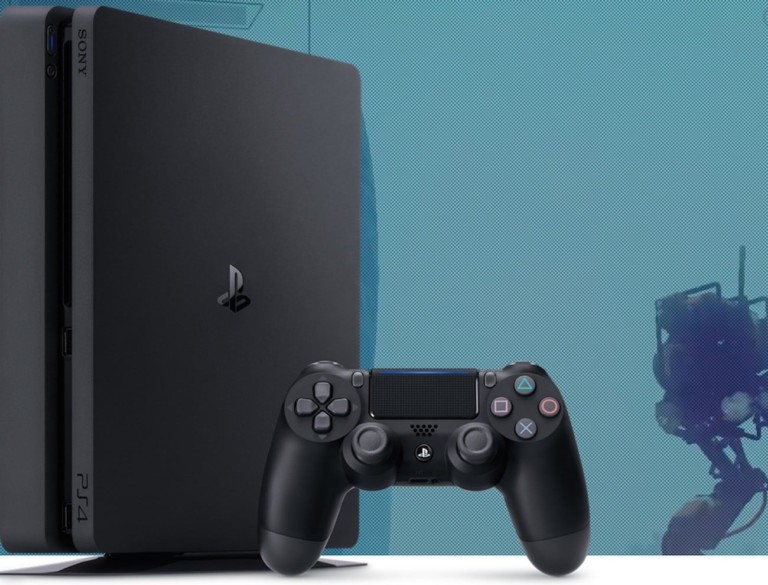 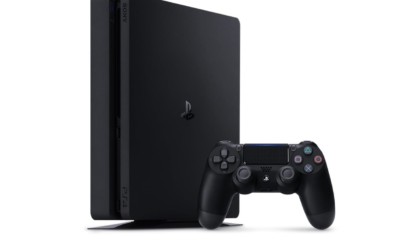 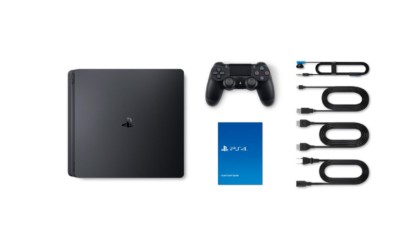 You have your favorite shows on Hulu, the latest documentaries on Netflix, and the classics you love on Disney+. Because with the TiVo Stream 4K Integrated Streaming Device, you don’t have to switch from app to app. Instead, this streaming tool organizes all the content from your favorite apps in one place. In fact, this TiVo streaming gadget works with more than 5,000 Google Play apps alongside major streaming services like Amazon, Netflix, Hulu, and others. What’s more, you also get access to live television shows and Cloud-stored TV through your Sling TV.

While the NVIDIA SHIELD TV Android Streaming Device integrates almost invisibly into your setup, you’ll notice what it offers. Because it’s designed with Dolby Vision HDR, the NVIDIA SHIELD TV visuals will truly blow you away. That’s not all, though, as this NVIDIA streaming device also offers Dolby Atmos for a surround-sound experience. Now, back to how it’s practically invisible: this device blends in with your existing home media devices. 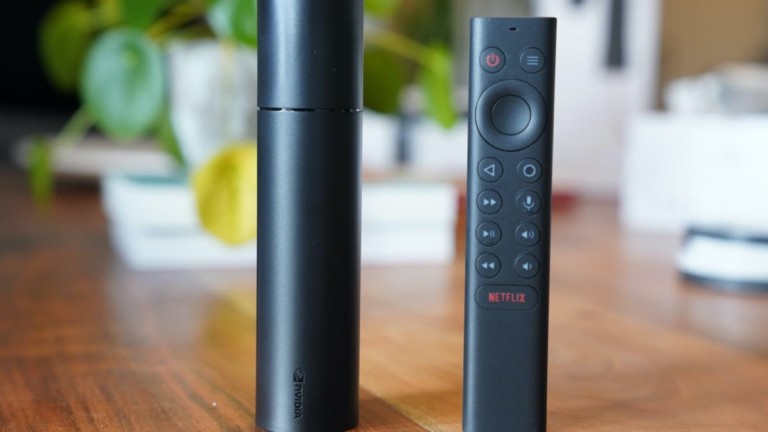 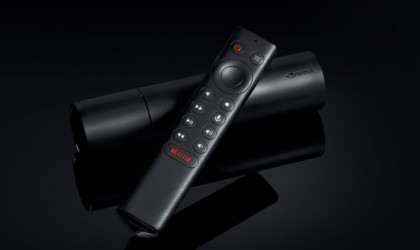 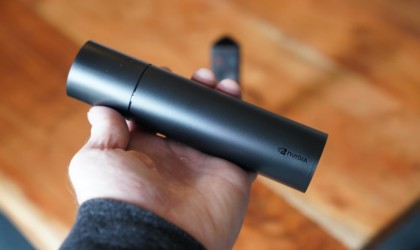 Make sure you get the best picture quality possible with the Samsung Q80T 4K Smart TV, which uses an intelligent backlighting system that delivers incredible blacks and impressive whites. Additionally, the Direct Full Array 8X system consists of backlights that smartly adjust on their own. In fact, with its Quantum Dot technology, it boasts a range of more than one billion colors that its intelligent 4K processor can actually upscale. Moreover, this 4K TV uses Quantum Processor 4K to optimize the image and fully immerse you. What’s more, this Samsung TV can upscale your older content to meet 4K standards. 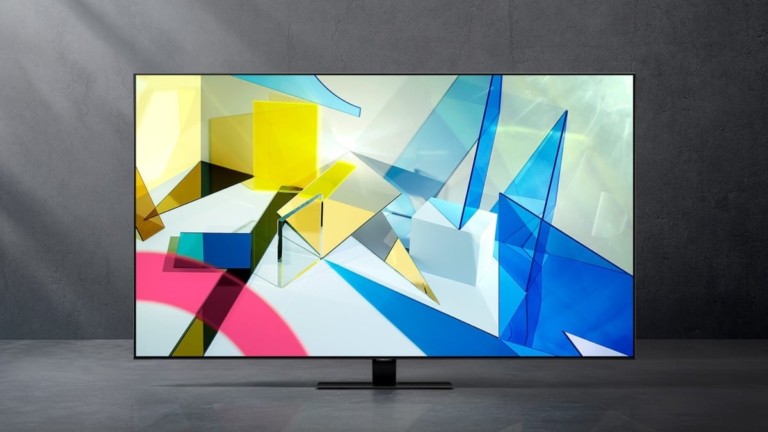 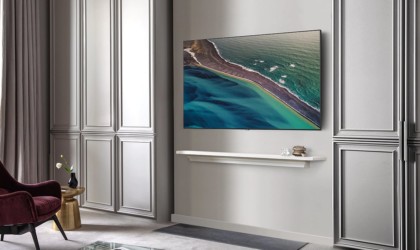 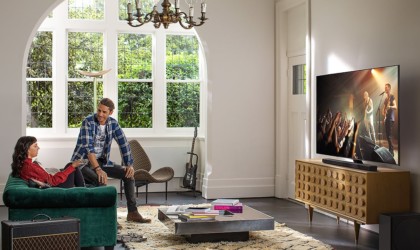 An upgrade from the previous Fire 10, the Amazon All-New Fire HD 10 Alexa-Enabled Tablet now gives you better battery performance. When fully charged, this tablet provides you with up to 12 hours of battery life. Additionally, according to Amazon, this new tablet is now 30% faster as well. This is thanks to its 2.0 GHz octa-core processor and two gigabytes of built-in RAM. Furthermore, the Amazon Fire HD 10 comes with either 32 or 64 gigabytes of internal storage—and you can add an additional 512 GB with an SD card. Altogether, this new Amazon tablet gives you hands-free Alexa use and front- and rear-facing cameras that are two megapixels each. The Fire 10 is for much more than reading. 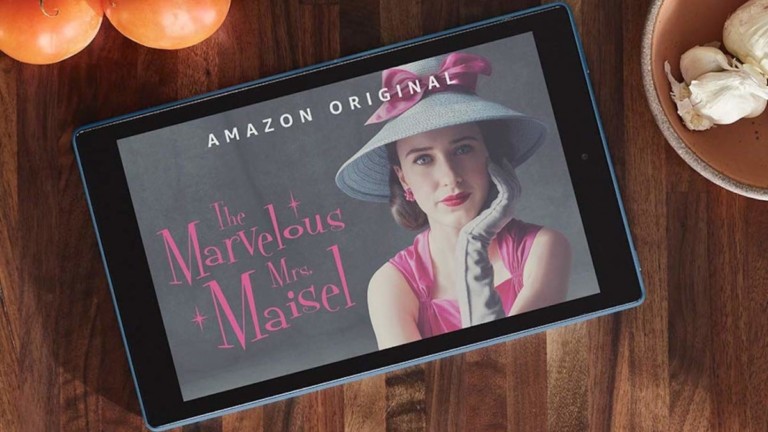 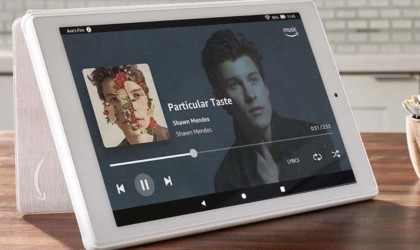 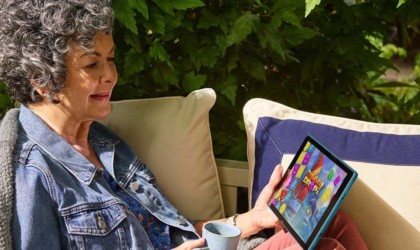 So, what’s your choice? You making any changes? Are you going to get a new gaming console so you can oscillate between burying yourself in video games and Netflix? (Psst, that’s what I’m doing.) Sure, you can go for walks and stuff, but there’s so much Netflix to watch, right?