Biometric chips — are we ready to be microchipped?

For the first time ever, some companies are now starting to inject biometric chips into their employees. But what are the implications? And are we really ready to be cyborgs? 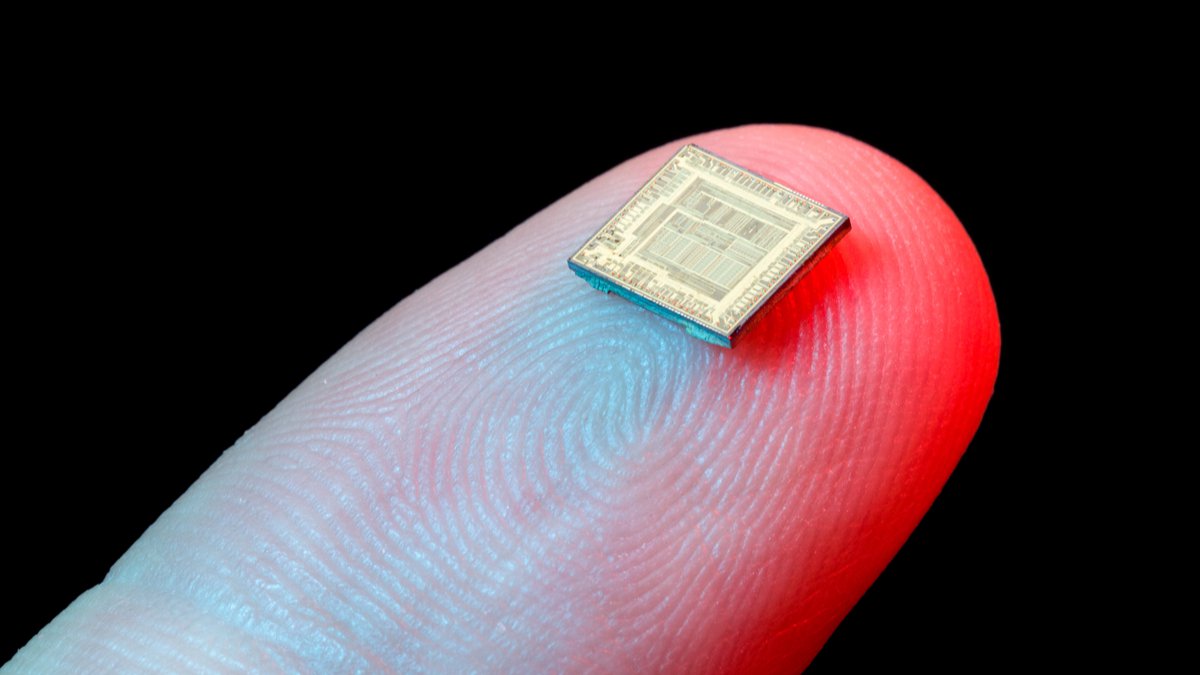 Paper and plastic badges are out dated. The future is sustainable and a lot cooler 😉 #biohax #biohacking #aeuk17

As a well-dressed man jumps onto the train to work, he pauses just long enough for the conductor to scan his hand. He holds no ticket, as such. His boarding pass is a tiny chip, sunk beneath this skin.

Sounds like a scene from a science fiction movie, doesn’t it? But this is actually real life, and it’s happening right now in Sweden. Before long, biometric chips may be used far more widely. Such technology has clear benefits in terms of convenience and security. But what are the downsides? And are we really ready to be microchipped? 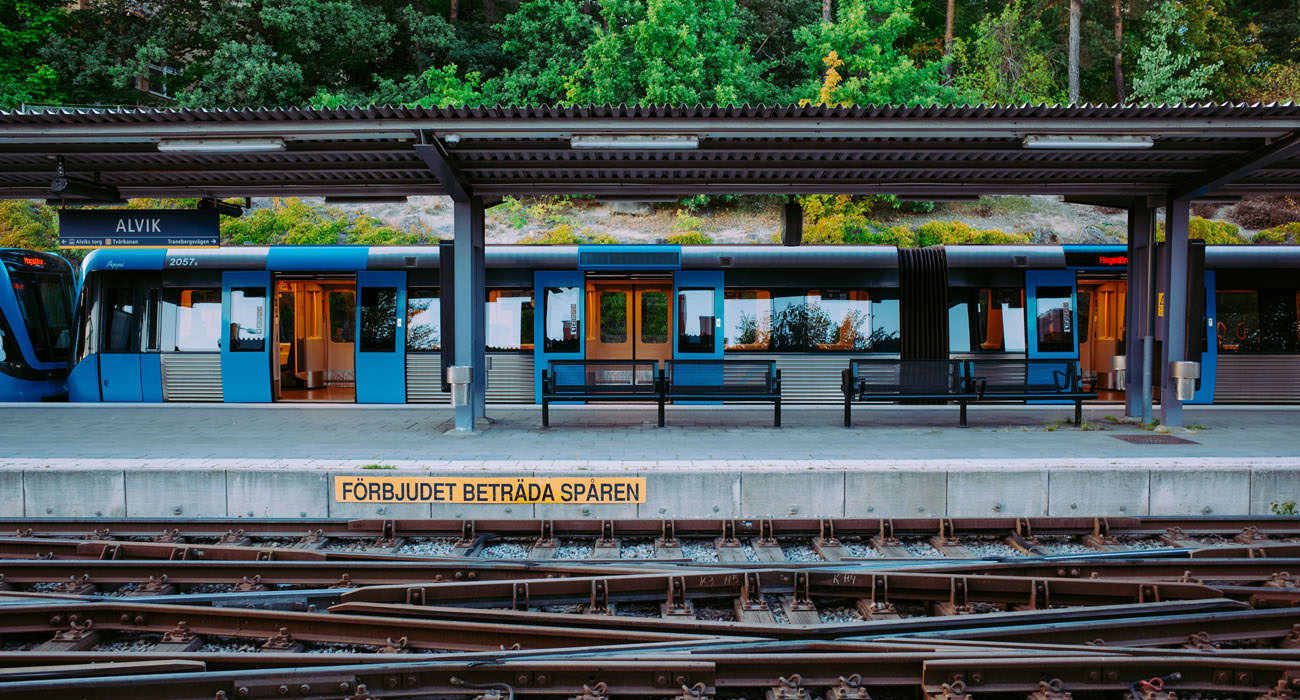 Biometric chips are already in use on the Swedish railways

The term “biometric” simply relates to the statistical analysis of biological data. For instance, a biometric chip might store information about your fingerprint. It could just as easily hold data on your iris or retina, your voice, and even your DNA. 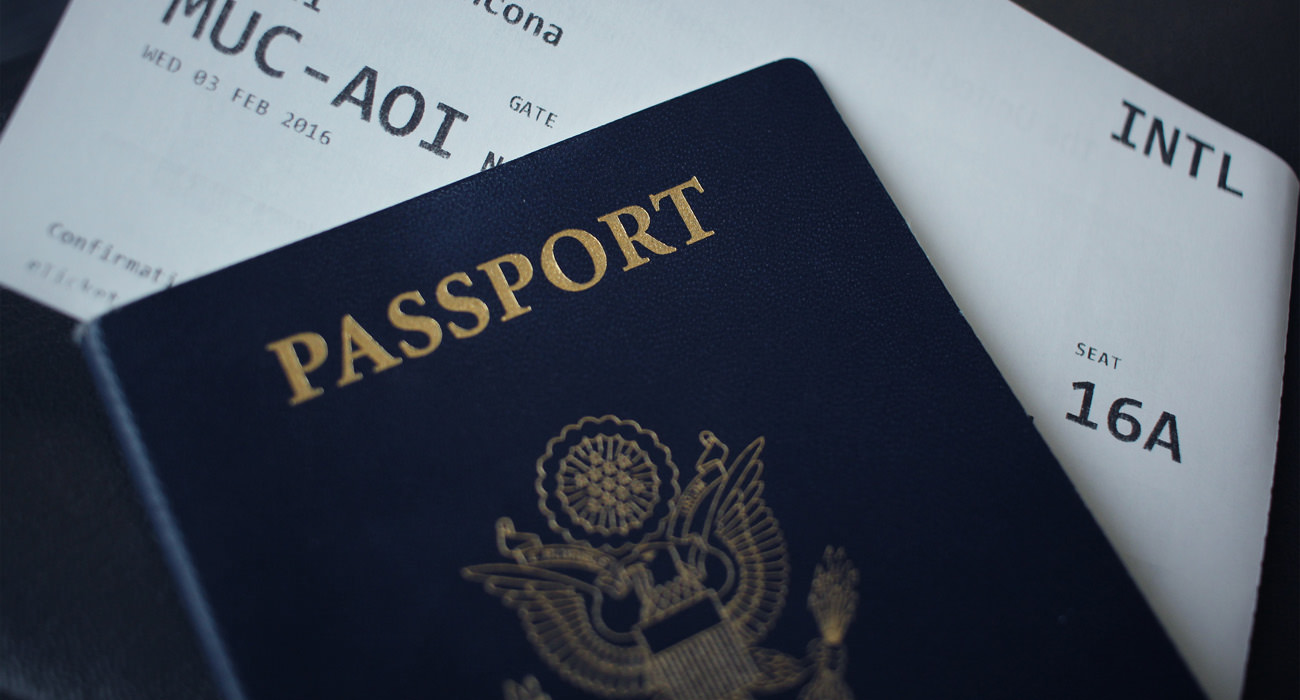 Thus far, the most common use for biometric chips has been in passports. A growing list of countries throughout the world — including the UK and Germany — use passports and ID cards that utilize biometric verification. Instead of simply relying on a photo, border guards can check your identifying features.

For the first time ever, some companies are now starting to inject biometric chips into their employees. But what are the implications? And are we really ready to be cyborgs?

But these chips are now starting to be inserted into humans. Instead of brandishing your ID card as you arrive at work, you may soon be able to gain entry using your hand. 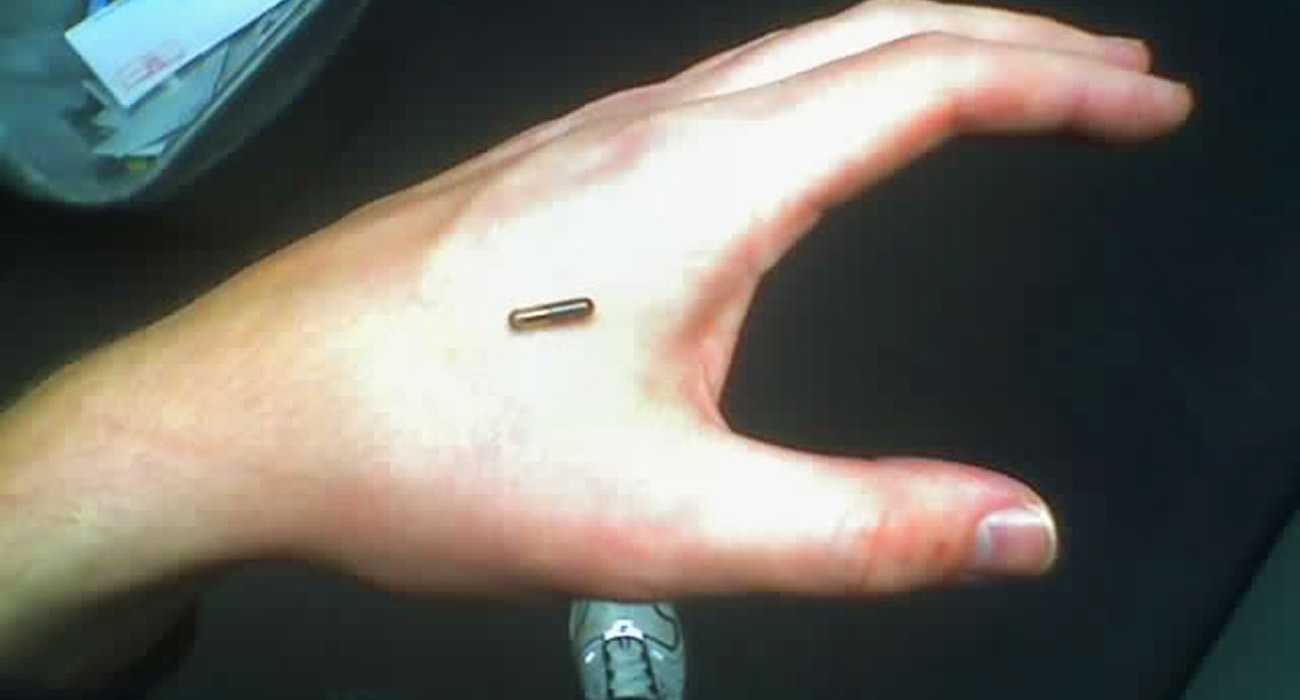 The hand of biohacker, Amal Graafstra

In Sweden, many employees are volunteering to be part of this biohacking revolution.

Epicentre, a hub for technology companies in Stockholm, is an early adopter. Anyone who works at one of the 300 startups inside can opt to have a chip inserted into their palm. The chip itself is the same kind of size as a grain of rice, and it replaces a contactless ID card. 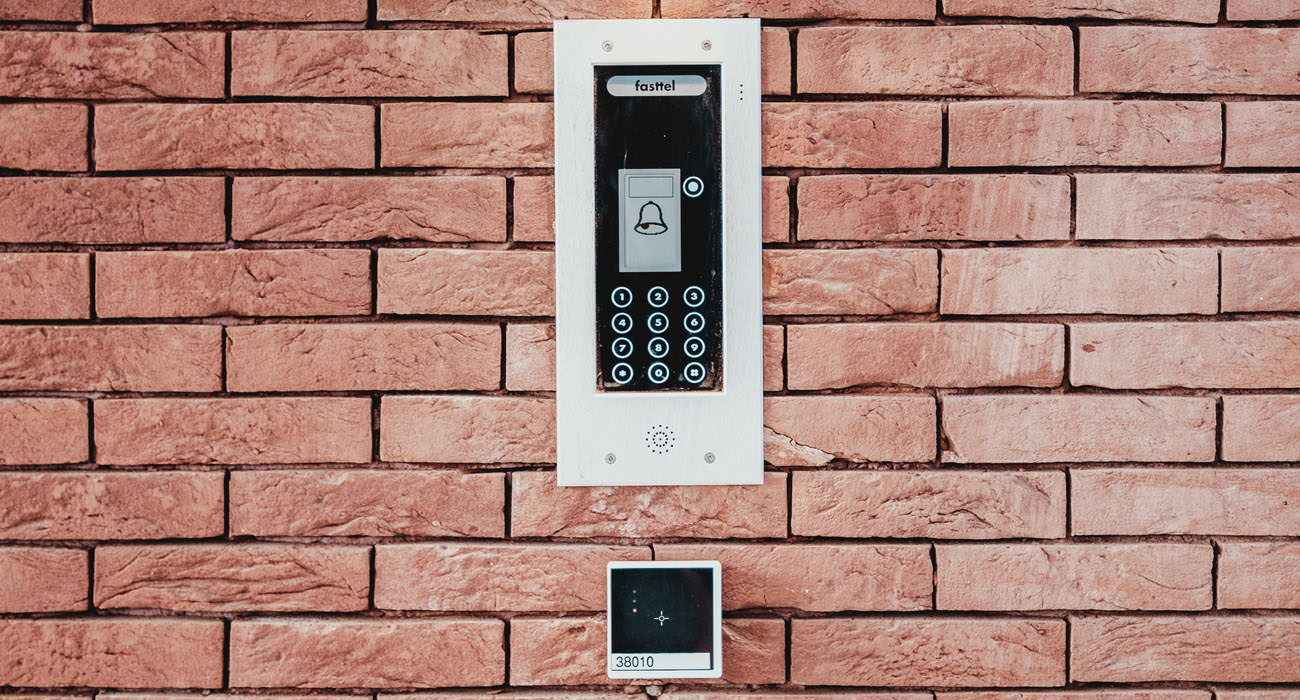 Get your hand ready…

For the brave few who have volunteered to be chipped, the main advantage is convenience. In the future, such chips could also be loaded with important health data, and be linked to membership reward schemes. Some Swedish gyms already offer biometric gym passes.

For the company, the incentives are even greater. Firstly, embedded ID chips offer much tighter security (although microchips are vulnerable to malware). On a more sinister note, they could conceivably be used to track the movements of employees around the office. In other words, your toilet breaks could be timed. 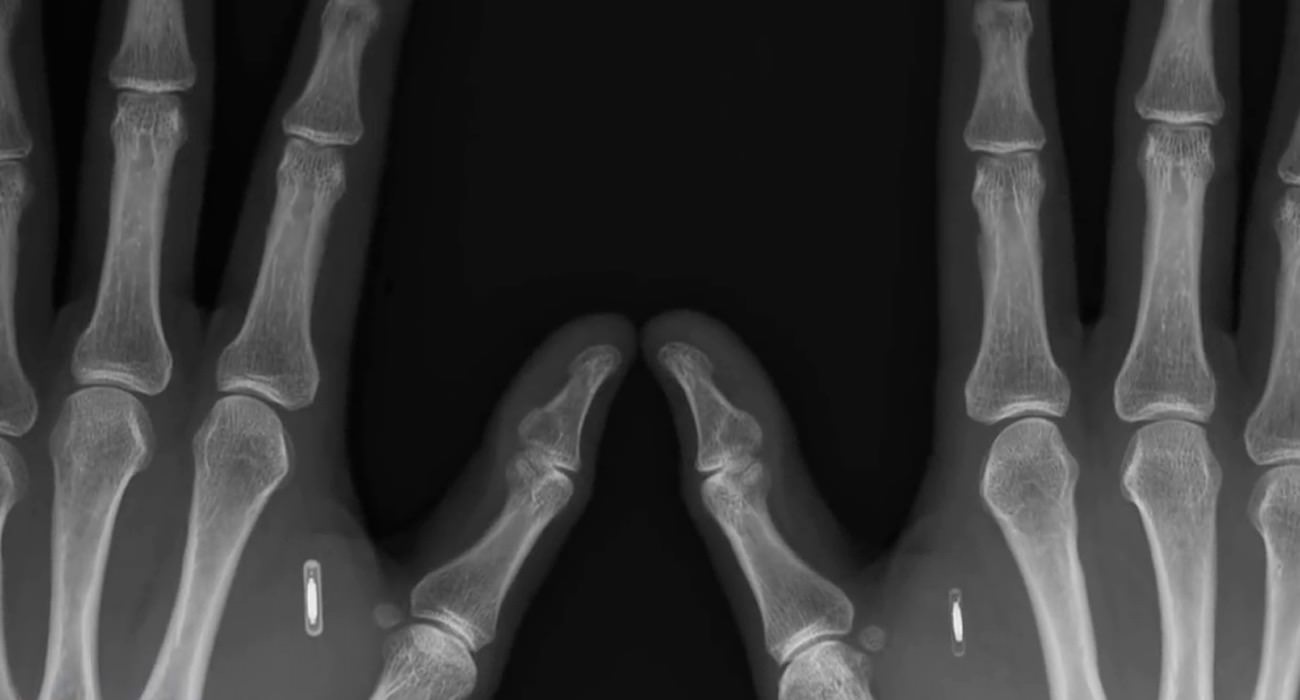 More worrying still is the scientific evidence that points to an increased risk of cancer for lab animals with embedded chips. Human data is currently very limited, but such concerns are serious.

It would be easy to dismiss these pros and cons as considerations for the future. But biometric technology is being rolled out at speed. Just as people are only now realizing the cost of free social media, there is a danger that early adopters of implanted biometrics may later come to regret their action. 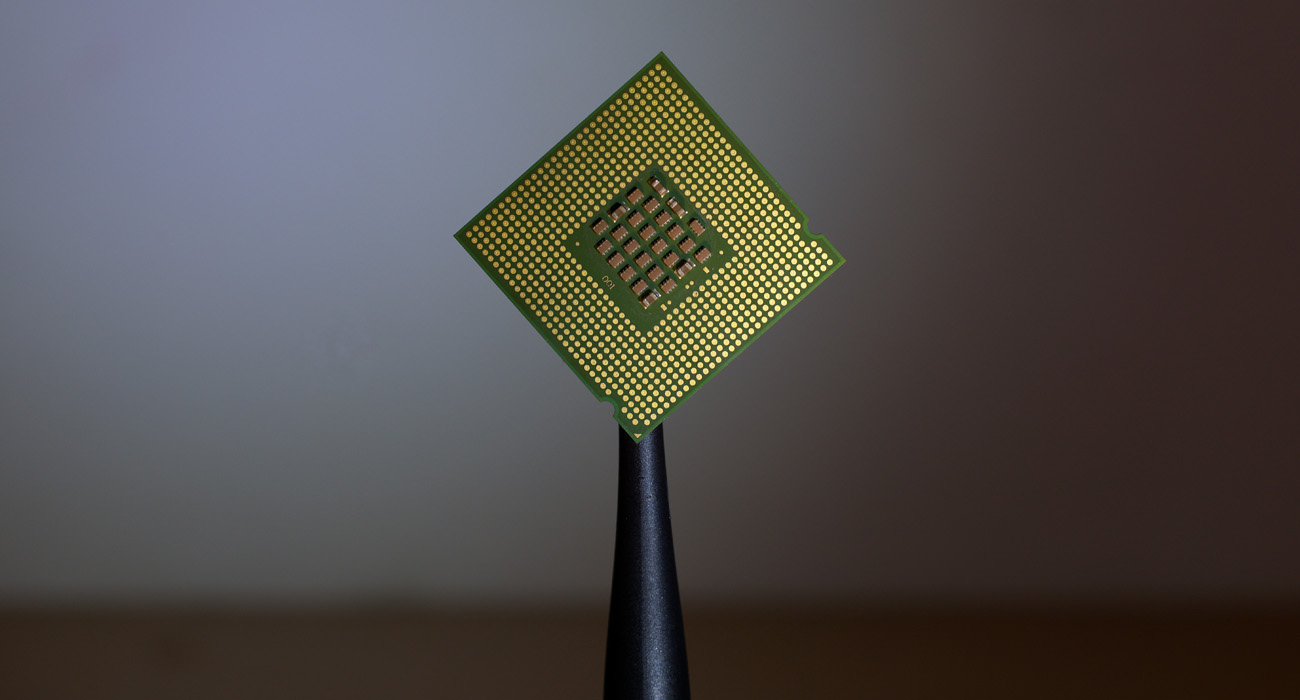 Of course, the picture is not only one of dystopian gloom. Biometrics are already being used to keep us safe. In addition, future implants could replace your entire wallet.

In summary, the technology needs to be treated with care. It could be great, or it could end up going all Black Mirror.

What are your views on biometric technology?

Mark is best known for writing about apps, but he also loves the tactile, hardware side of technology. Being a professional photographer, he's pretty handy with a camera, and he's a self-confessed tweetaholic.
Write your comment..
Stephen

The wearable currency or biometric chip implant though having technological convenience will eventually currupt the DNA in those who are implanted with them. the implant in human body will be resisted by the blood and anti bodies who are inborn to fight against external intrusion.. unlike medicine