Are delivery drones ready for takeoff?

For some time now, Amazon and several parcel couriers have been testing delivery drones. While the technology seems promising and has many potential benefits, are delivery drones ready for action? 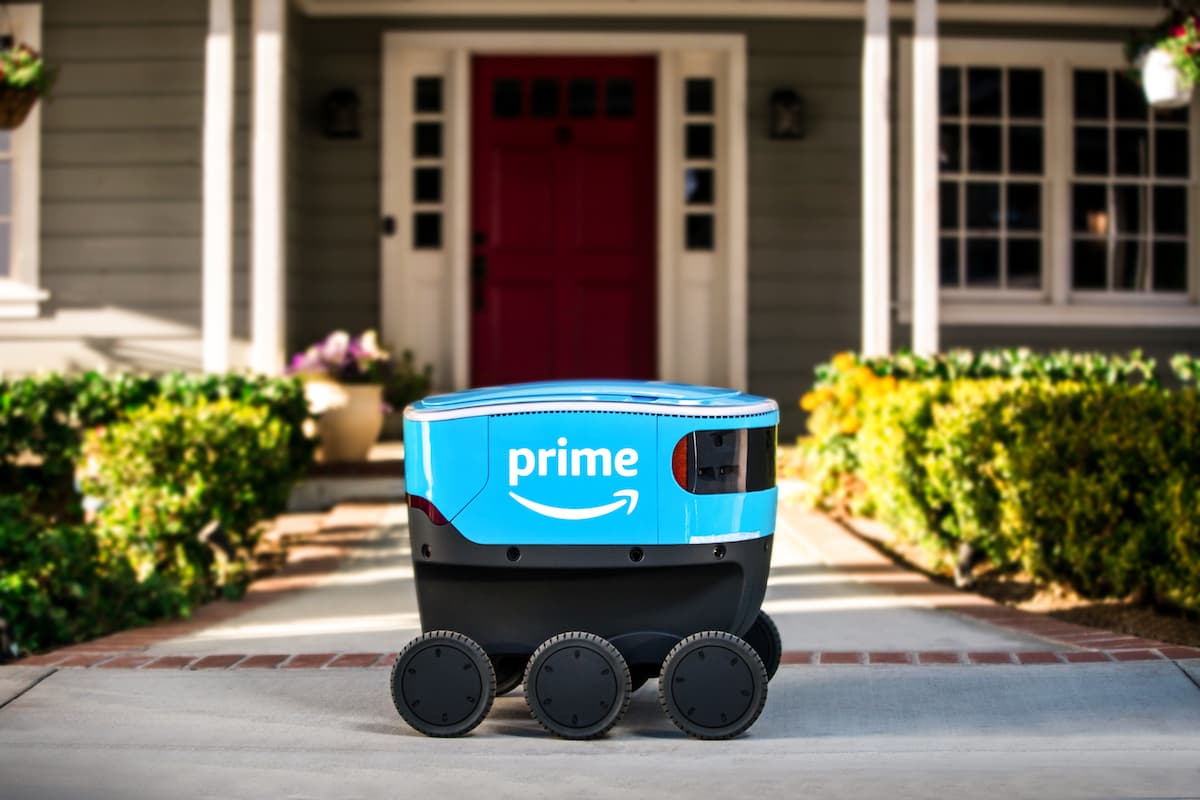 Back in 2013, Jeff Bezos appeared on the topical news show, 60 Minutes. He told reporter Charlie Rose that Amazon planned to start delivering packages using GPS-guided drones. If the segment had been televised around the start of April, viewers would have written off the idea as a joke. But this episode aired in December, and Bezos was deadly serious.

In 2016, Amazon delivered its first package via drone delivery — albeit on a trial run. But three years later, Prime Air still hasn’t arrived. Will parcels ever arrive by drone?

Unmanned aerial vehicles, or UAVs, have been used to make deliveries for some time. But it’s only in recent years that automated drones have become affordable enough to be used for home delivery. 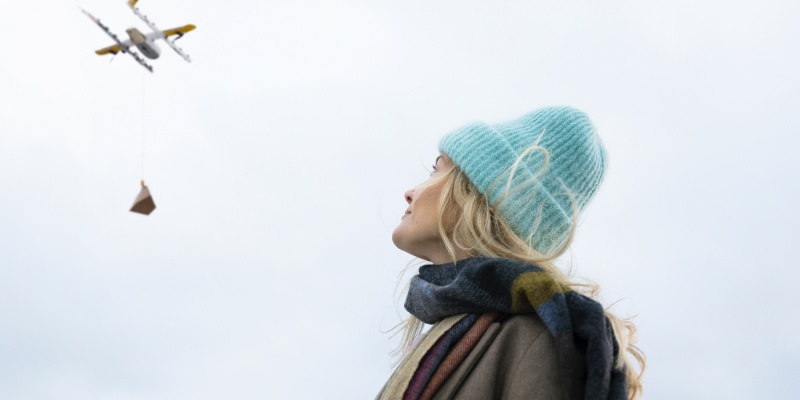 In some respects, quadcopters are well suited to this task. They are fast, impervious to bad traffic, and much cheaper for big businesses than running a fleet of vans.

However, drones also have limitations. In many parts of the world, including the US, the size and flying heights of automated UAVs is restricted. This means that the maximum payload (i.e. the maximum parcel size) is limited to around five pounds. 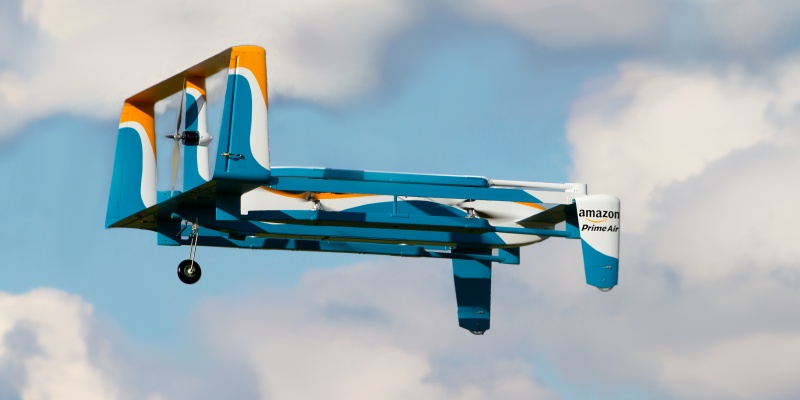 Want this buzzing past your roof multiple times a day?

In addition, many jurisdictions have pushed back against the idea of many drones buzzing past rooftops. Aside from safety considerations — a malfunctioning drone could become a deadly falling star — many people object to the amount of noise these tiny aircraft generate.

In spite of these issues, both Amazon and Google harbor aerial ambitions.

At present, Amazon’s efforts are mostly focused on shifting drone regulation. However, the company also announced a new air traffic management system in February — a development that could help all drone pilots.

The parent company of Google is also pressing ahead with its own delivery service. Project Wing has sent custom delivery drones on thousands of test flights around Queensland, Australia. More test flights will take off in Helsinki, Finland, this spring.

While both projects are promising, neither has a launch date. This will probably remain the case until certain regulations change.

For the time being, many couriers are focusing their automation efforts at lower altitudes.

Starship Technologies is one of the early success stories at ground level. This startup runs a small fleet of six-wheeled bots that roll around college campuses, delivering fast food.

The devices are designed to follow their delivery route autonomously, avoiding obstacles along the way. However, Amazon will initially give each robot a human helper to allay safety concerns. 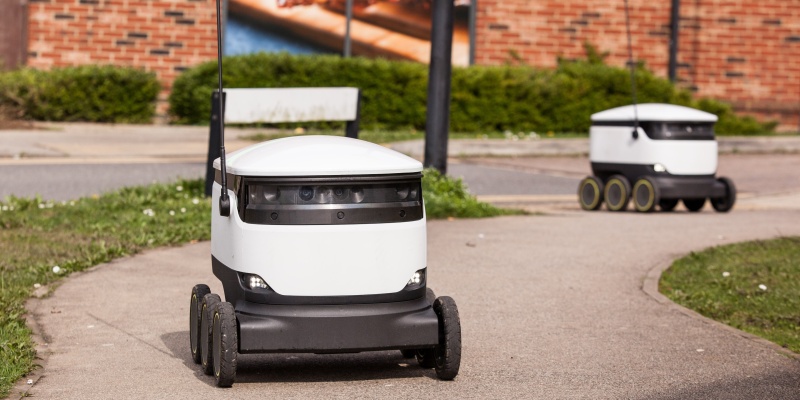 Expect to walk past one of these in the near future

Even on the ground, delivery drones face some pushback. Many people argue that a nationwide launch of Starship Technologies or Amazon Scout would clog up sidewalks.

But given the potential benefits for customers and businesses, it’s probable that these robots will be rolling up to your door very soon.