The Intuitive KOSMOS Pen Will Make You Want to Write 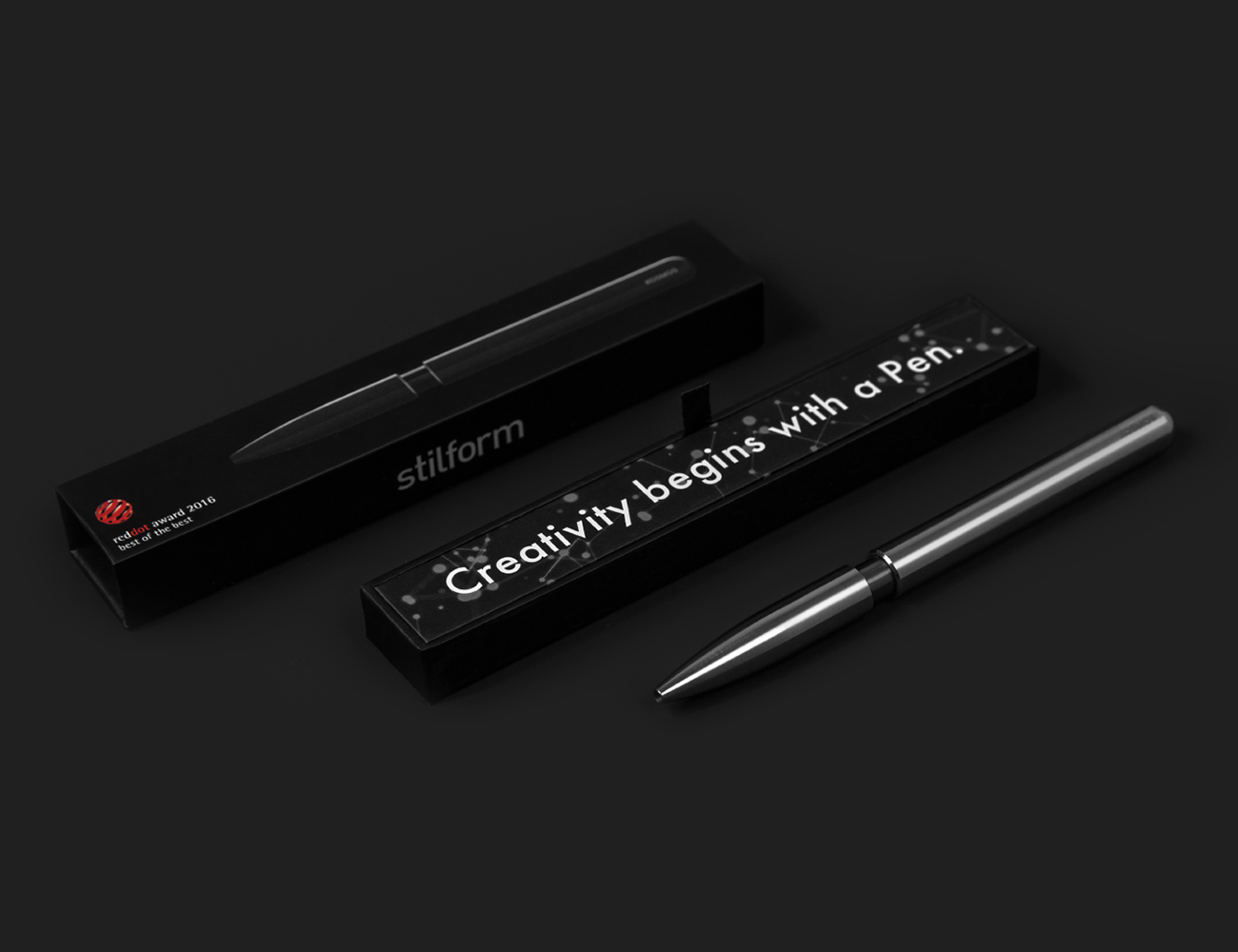 Ten years ago, the humble pen was still the most popular tool for note-taking. A decade later, the majority of people now prefer to use keys and touchscreens. This is largely about convenience, but the aesthetics of your average ballpoint are not exactly inspiring. The plastic design and scratchy nib seem to start failing on first use. In contrast, the beautiful KOSMOS pen should last a lifetime. Made from aircraft materials, this second-generation design will make you want to write everything by hand.

– Precision-machined out of solid grade-5 titanium or aluminum

– Several beautiful finishes to choose from

How difficult can it be to design a good pen? Well, quite difficult actually. To keep the ink flowing smoothly requires careful forethought and precise manufacture. In addition, any worthwhile pen needs to last for years. When you take notes every day, the nib travels miles across paper each year. It needs to be pretty though.

KOSMOS pens meet and exceed these expectations. The brand’s original design won a Red Dot award, and these new models are even better. Constructed from high-quality materials, they provide the ultimate writing experience.

[tweet_box]Made from aircraft materials, the KOSMOS pen will make you want to write everything by hand[/tweet_box]

Each pen is endlessly refillable, and you can purchase stylish accessories that work seamlessly with your KOSMOS quill. At long last, you can shut your laptop and throw away the ballpoints. 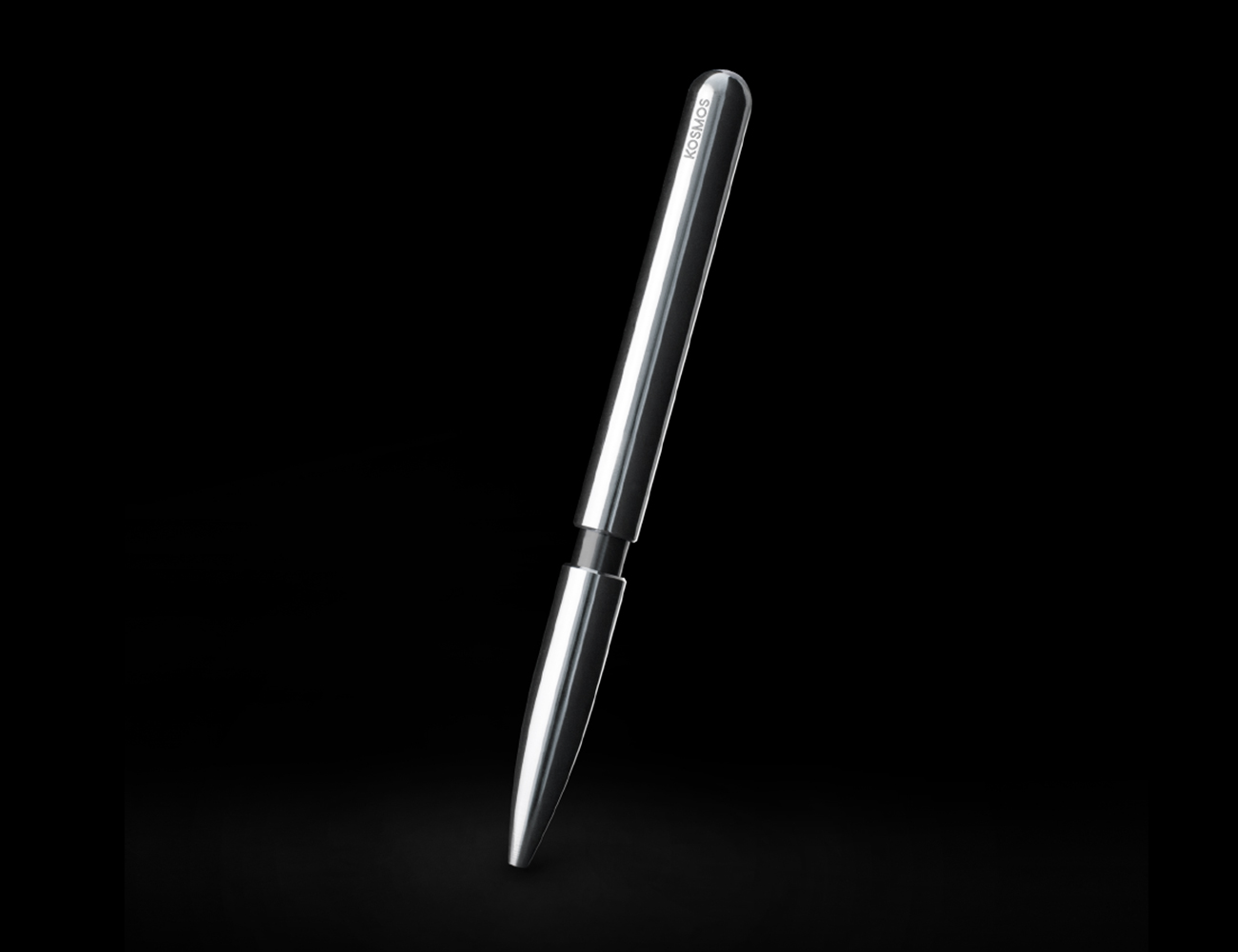 Making You Want to Write

Even the most reluctant scribe would find it hard to resist the new KOSMOS Titan.

Lightweight yet durable, this beautiful pen is precision-milled from solid grade-5 titanium. The outside surfaces are sleek and smooth, and embossed with the KOSMOS logo. 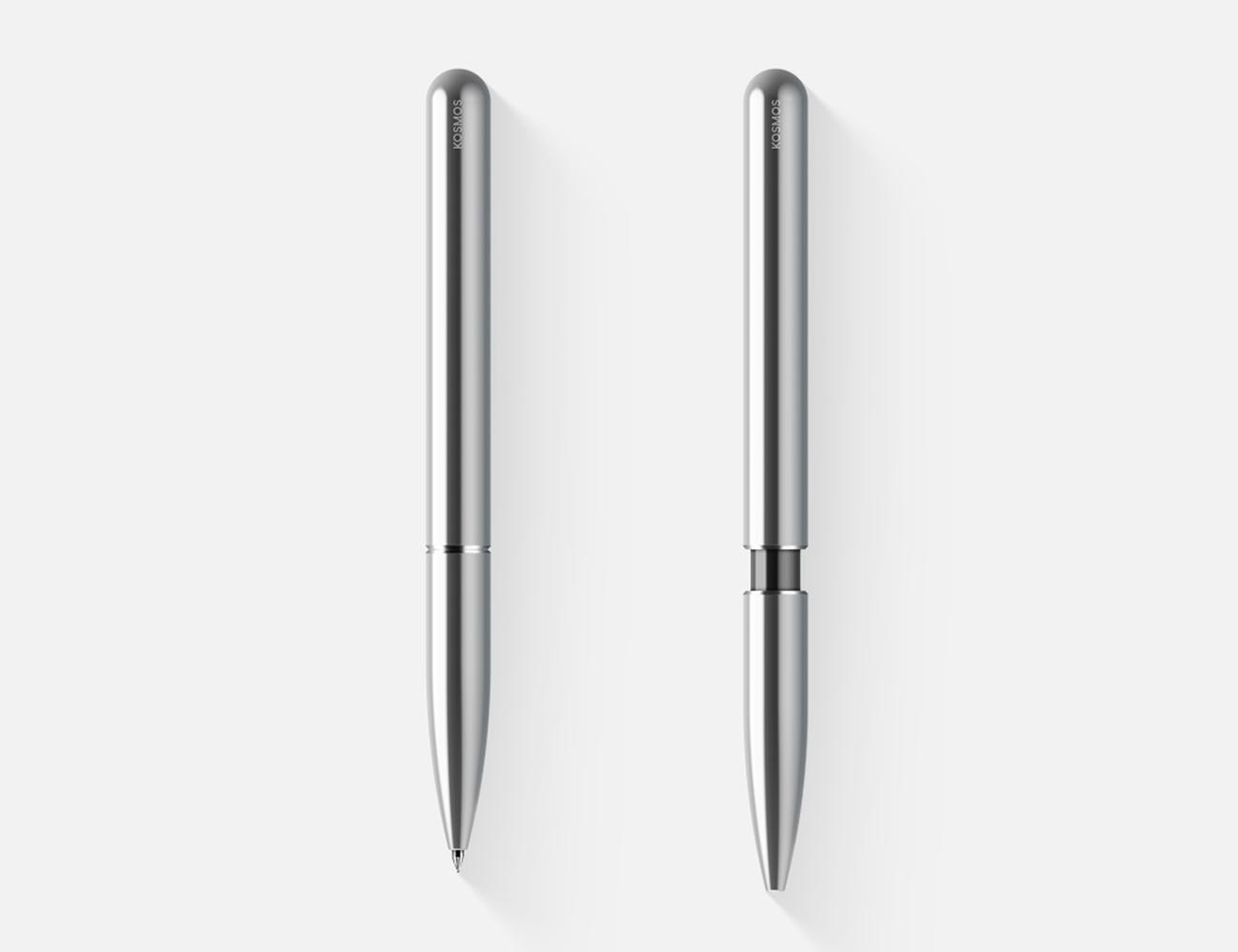 When not in use, the nib retracts inside the pen. To start writing, you simply pull together the two halves of the Titan. This apparently simple mechanism utilizes strong neodymium magnets to hold the cap in place. 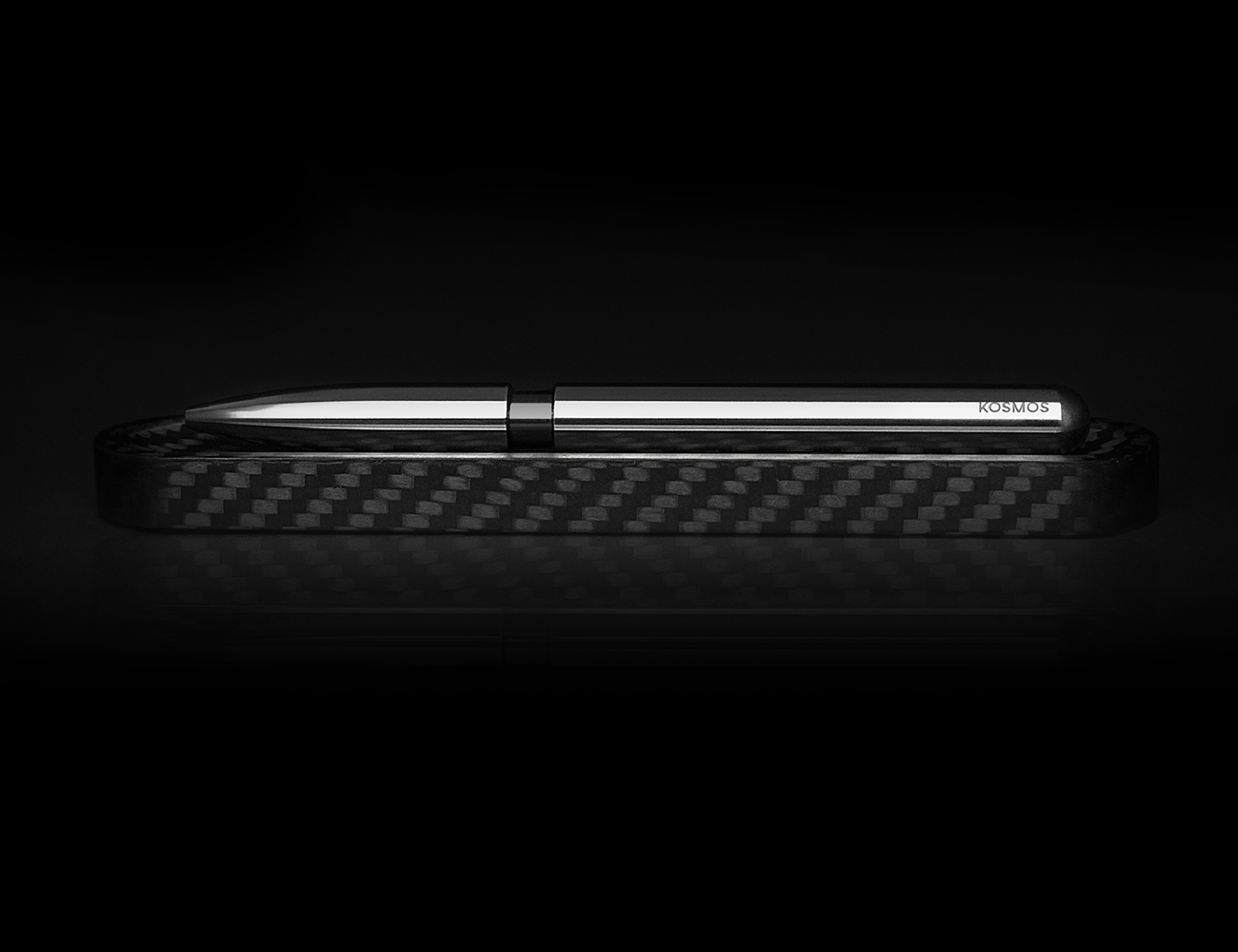 Inspired by nature, the overall design meets perfectly with the golden ratio. You can see this perfect spiral everywhere in the natural world. Additionally, the Titan pen comes in two finishes. The matt version is sleek and understated, while the polished mirror version stands out in the boardroom.

To complement their new Kickstarter campaign, the folks behind KOSMOS have also revamped the original pen.

This time, grade-6 aluminum is the chosen metal. It’s the same stuff used on airplanes, so your daily writing needs should cause no physical distress. The pen is incredibly light, and you get the same neat opening mechanism. 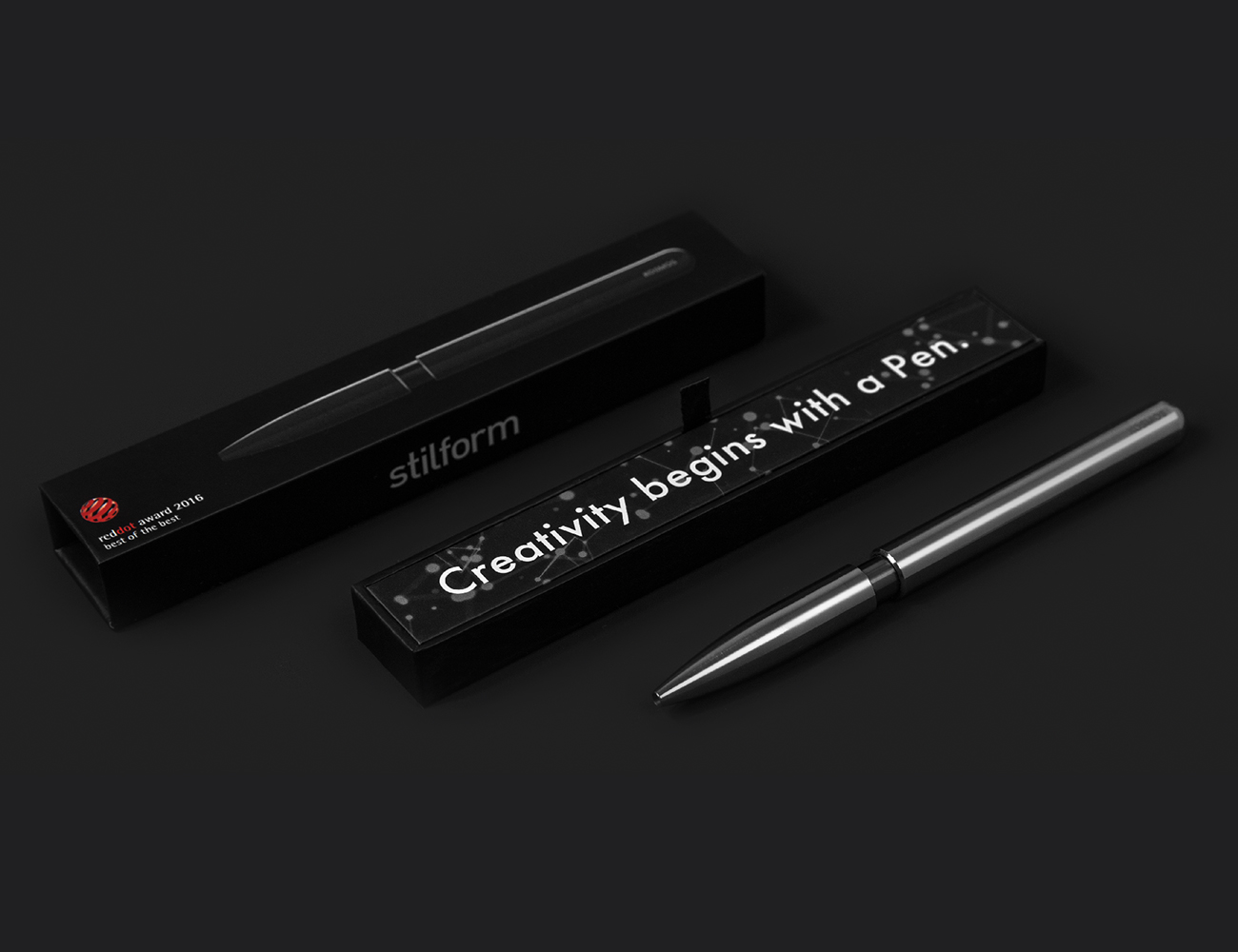 One major reason to choose aluminum is the range of styles available. This version comes in Comet Grey, Star Silver, Warp Black, Night Sky, and Rose Moon. They are not unlike the attractive colors used by Apple. To go with your pen, you can grab the stylish KOSMOS Journal or a beautiful carry case.

“Last year we brought the KOSMOS Pen to life with your help. By now we shipped over 3000 pens around the world. Many of you have been waiting for a Titanium Version and after months of refinement we are finally able to present: the KOSMOS Titan.”

“With your support we will be able to realize the production run of this ultimate Titanium Version of KOSMOS in two beautiful surface finishes.” —stilform on Kickstarter

So much thought has been put into these pens. As a result, your KOSMOS should write smoothly for you for decades to come.

It’s difficult to improve on perfection! A stylus tip on the top of this pen would make a nice addition.