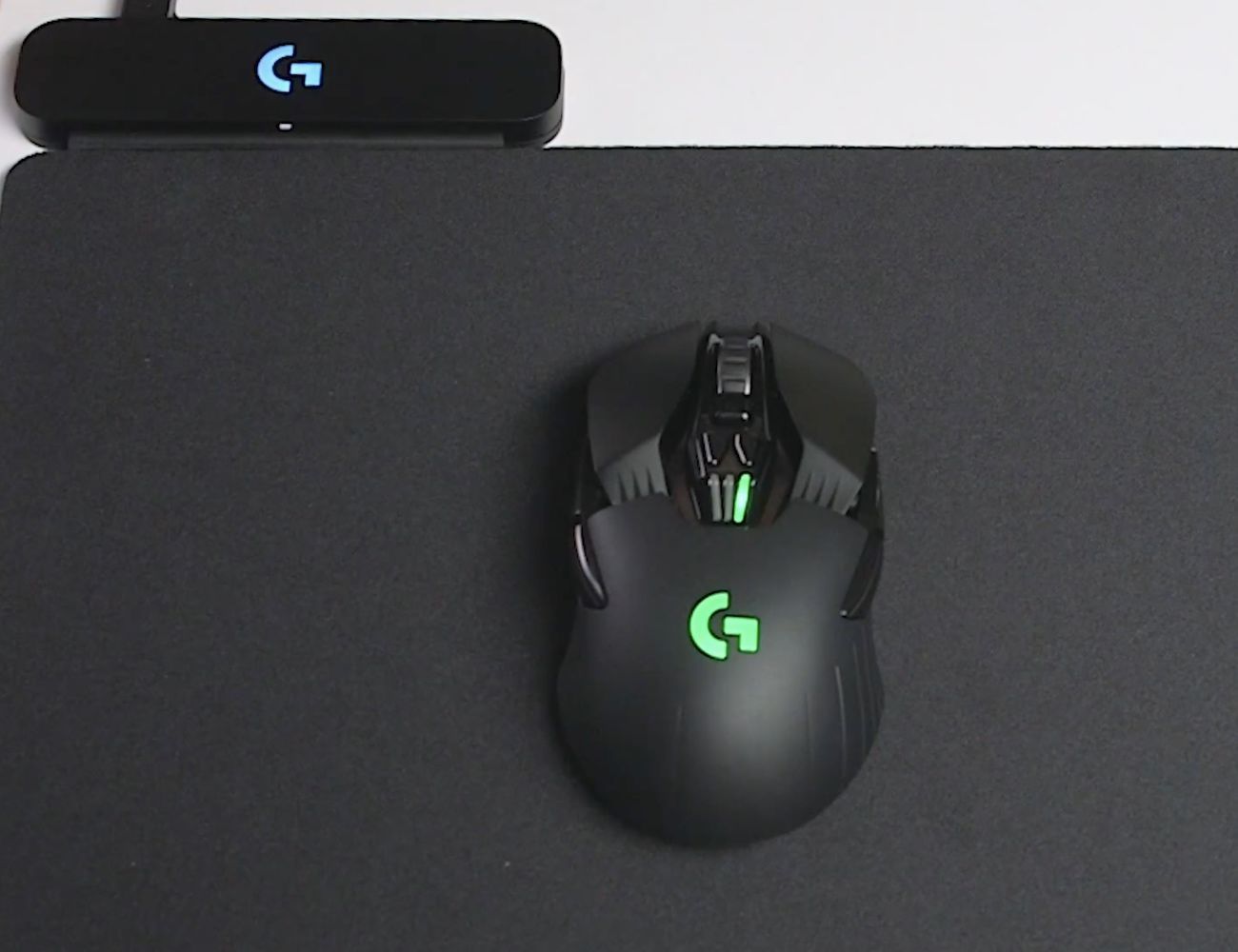 Wireless technology clearly has many benefits, but committed PC gamers have been slow to adopt wireless peripherals. Some say there is too much lag. Others fear battery failure in the middle of a ferocious gun battle. Either way, Logitech is out to prove the doubters wrong. After four years of development, the company has just released its first wireless charging mouse mat.

– Works during your game, with no stoppage required

It’s easy to see why professional gamers have avoided wireless tech until now. Gaming is hard work on your mouse and your keyboard. Every time you adjust your line of fire, your hand has to move across the table. Even in real-time strategy games, there is some serious clickage going on.

After a few hours, a regular Magic Mouse would throw in the towel. But Logitech believes it has the solution. The new Powerplay mouse mat can charge your mouse while you play. In addition, Logitech has released two new wireless gaming mice that work with the mat.

Much like those charging pads for smartphones, the PowerPlay mouse mat utilizes electromagnetic resonance. As a result, your mouse can keep charging as you move it around. This works perfectly across the whole top surface, which measures 10.8 x 12.6 inches across.

Measuring just 0.07 inches thick, the mat is low enough to be comfortable during long gaming sessions. It’s the ideal surface for breaking your own frag streak records. 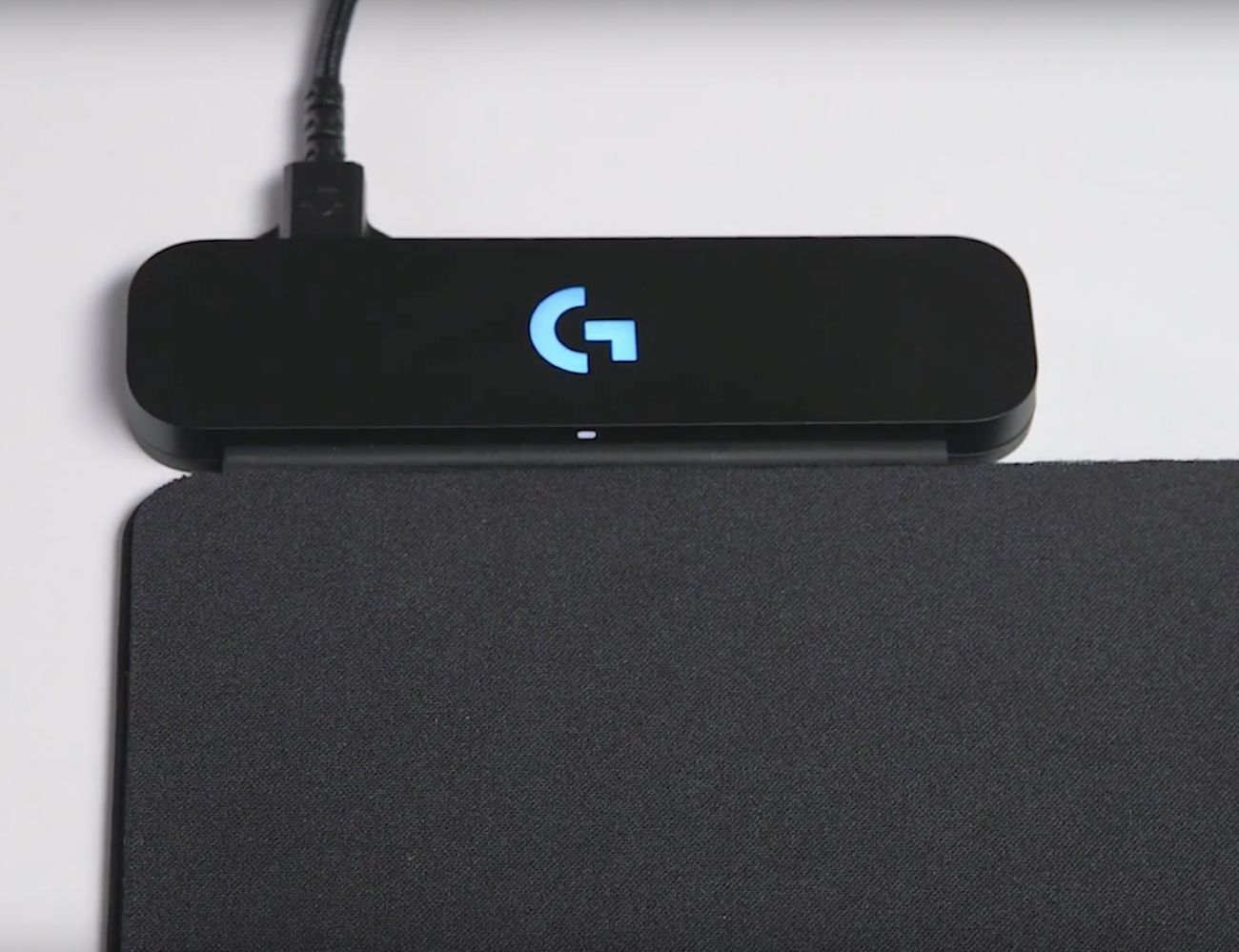 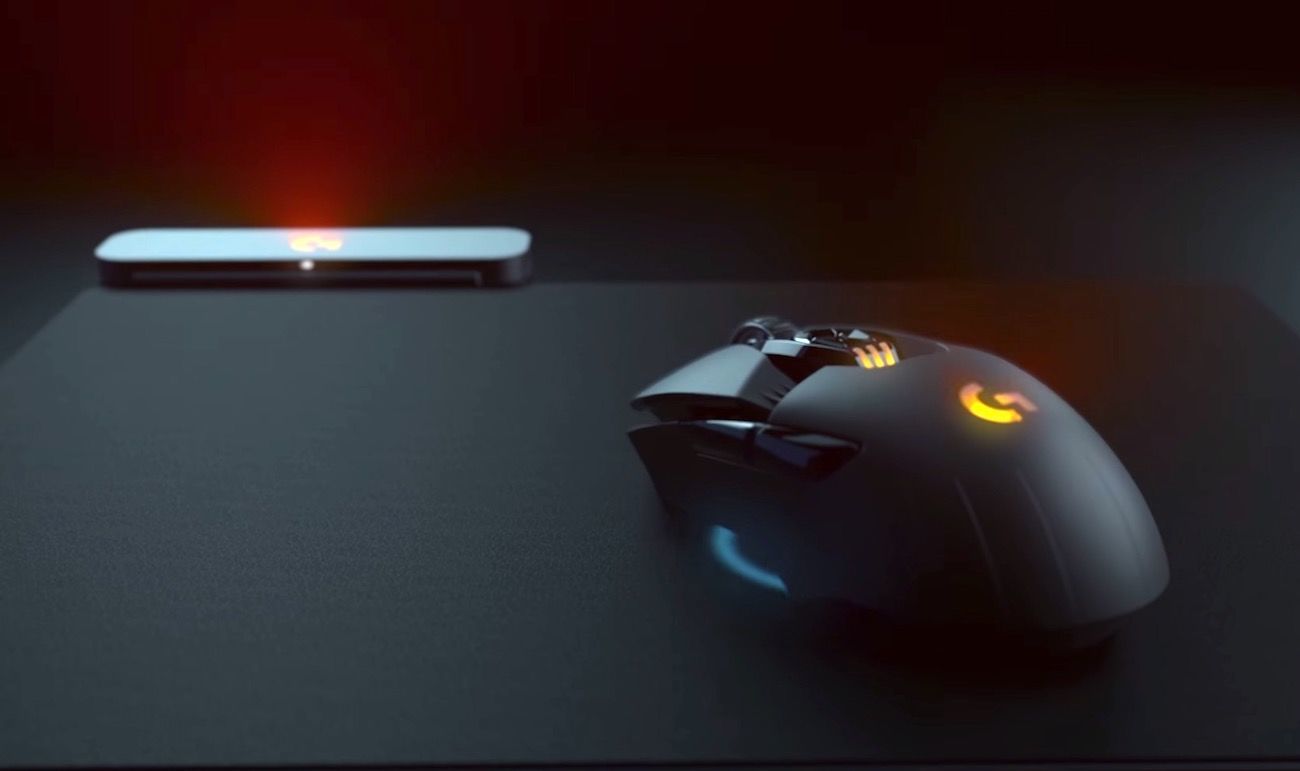 Logitech has gone all out to impress gamers who are reluctant to go wireless. First of all, both G-series mice have a 200-12,000 dpi optical sensor for amazing precision. You can move your hand across the desk at 400 inches per second and suffer no loss of accuracy. 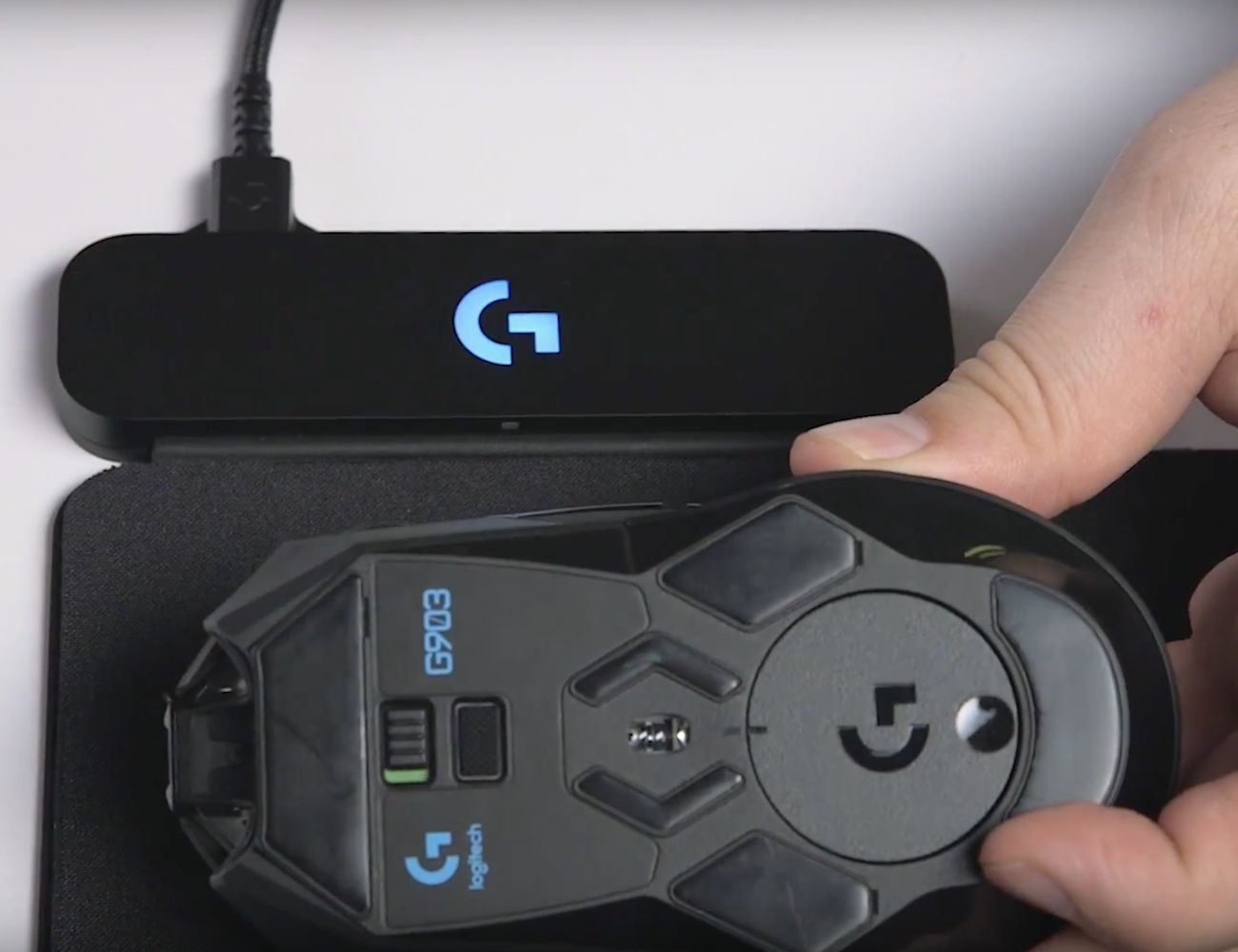 Secondly, these mice are beautifully designed. They look like something from the Batcave, and the rubber contours are comfy for left- and right-handed players. The controls feel very crisp thanks to tensioned metal springs, and the buttons are tested for 50 million clicks. Furthermore, the controls are completely customizable.

Each move is picked up by the Lightspeed wireless receiver. According to Logitech, it offers 16 times the signal strength of rival receivers. It can match any wired mouse stride for stride, and the receiver even fights off interference.

“Trusted by gaming enthusiasts and esports professionals worldwide, LIGHTSPEED wireless technology can be the difference between winning it all or walking away with nothing. Featuring a one-millisecond report rate and end-to-end signal optimization, LIGHTSPEED delivers competition-level responsiveness at speeds faster than many competitive wired gaming mice.” — Logitech press release 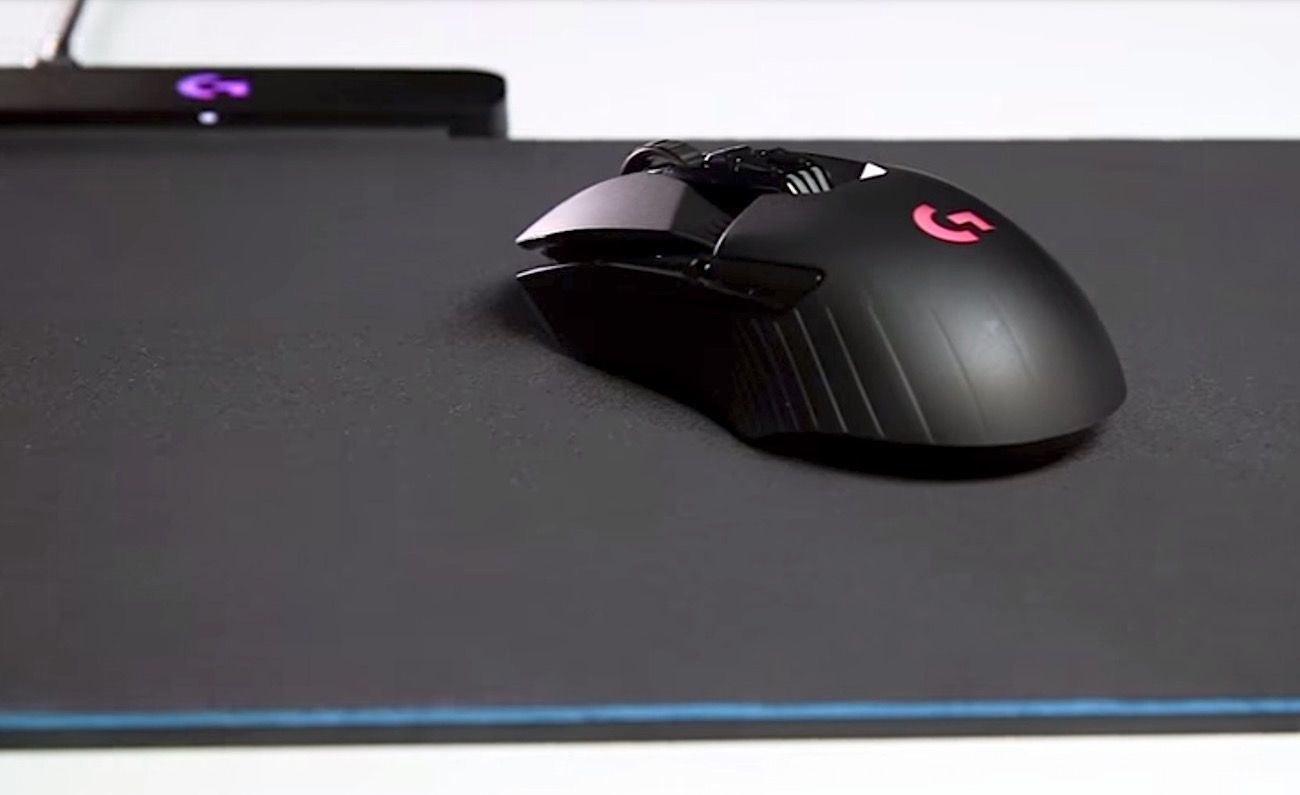 Above all else, it’s nice to know your mouse isn’t going to cut out at a critical moment.

It would be nice to see this technology made available to regular desktop users.

Would you switch to wireless gaming with Logitech’s new gear? Tell us in the comments!