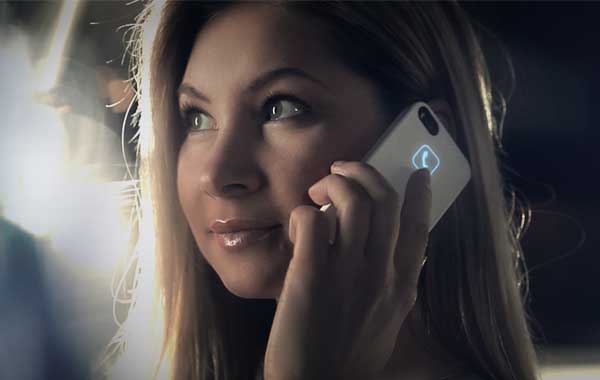 Let’s face it, most iPhone cases that we see around are nothing more than a gorgeous accessory you use to customize the look of your iPhones based on your choice. To expect these covers to do more than just protect your phones from damage is still not a popular demand amongst consumers. Take for example, the Halo iPhone case which was not accepted by users inspite of being quite an intelligent piece of technology. Where still lies the root problem in such cases is the blending of technology with style. That’s absolutely why even if we find cases that have got more potential in terms of technology and usage, our eyes still seem to stick to the ones that look attractive and may/may not have additional powers of technology in it. After all, it’s an accessory meant to complement your iPhone’s iconic contours and by no way are we interested in compromising with that. I guess that’s one of the major criterion tech enthusiasts face when building exceptionally functional iPhone covers. It’s definitely worth considering and by seeing this latest success on Kickstarter, you’ll know why.

Previously known for their fully synchronized smartphone flash project called iblazr, this time the team from Concepter have taken a step even further. Through their latest branch of technology named “Lune”, this innovative team plans to make the world of iPhone cases more smart and charismatic at the same time. What they have done is definitely not rocket science, but it does have the potential to let us visualize the world by learning how to “use the unused”. Introducing Lunecase, the latest iPhone case that could probably be the only one you’d ever need in the future.

The Lunecase is definitely more than just an ordinary iPhone cover meant to protect your phones from damage. Once snapped to your iPhone 5/5s or 5c, this intuitively designed cover can notify you of your incoming calls or text messages even before your iPhone screen shows it to you. It uses LEDs to display these notifications, the whole design being extremely subtle and pleasing to the eyes. But the actual surprise lies in the way it can do so – in other words, the technology that’s conducting the process with such ease. 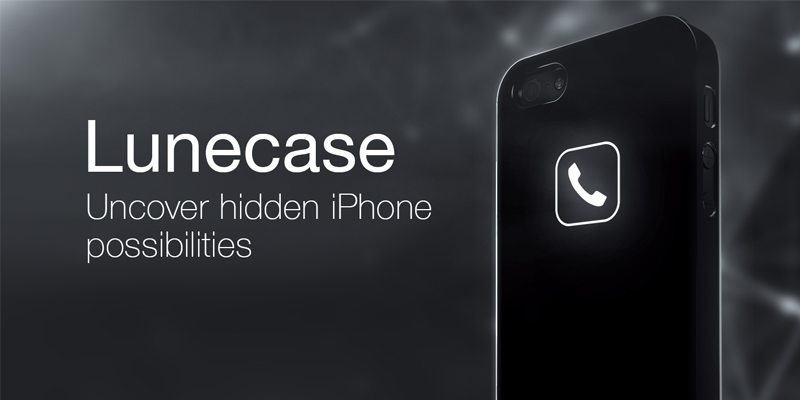 We all know that every smartphone emits electromagnetic waves. There was a time, not so long ago, when the amount of emission was higher than what it is now. But this small amount of energy definitely proves to be useful for Lunecase as this electromagnetic energy is what happens to be its power. Energy conservation laws have always stated that “Energy can neither be created nor destroyed. It can only be converted from one form to another.” This is exactly the principle which Lunecase follows. It draws its power from the electromagnetic waves that your iPhone emits everytime there’s a call or a message and transforms it into LED notifications that’s easier to notice and attend to without disturbing anyone else nearby. One of the coolest gadget concept you’d have ever seen before.

A Perfect Blend of Technology With Style

When speaking about Lunecase on their Kickstarter video, cofounder Denis Kharitonov mentions, “The case becomes a part of your professional or social image. It’s such a simple way to make your phone more about you. It’s fun, stylish and very effective.” To have thought about turning an unused form of technology into such an excellent device is truly commendable and the kind of success Lunecase has already started drawing from its Kickstarter campaign shows the good that its done.

What’s been additionally beneficial for this kind of technology is that it does not need any extra source of power. All that its dependent on is the electromagnetic wave emission and that’s pretty much it. So, this means this cover’s going to need no additional battery backups or power sources. It doesn’t need any wire or extra connections with your iPhone too. Once snapped, it works by itself everytime your phone emits radiation which precisely happen when you get a call or receive a message. What an easy methodology to get your everyday purpose solved with phones. No extra features or a bulky layout, Lunecase is ideally the next generation accessory we’ve been craving for. Even Venturebeat says so, “There’s plenty of potential for Lune’s notification to actually be useful — and if it truly doesn’t use up your phone’s battery life, all the better.” 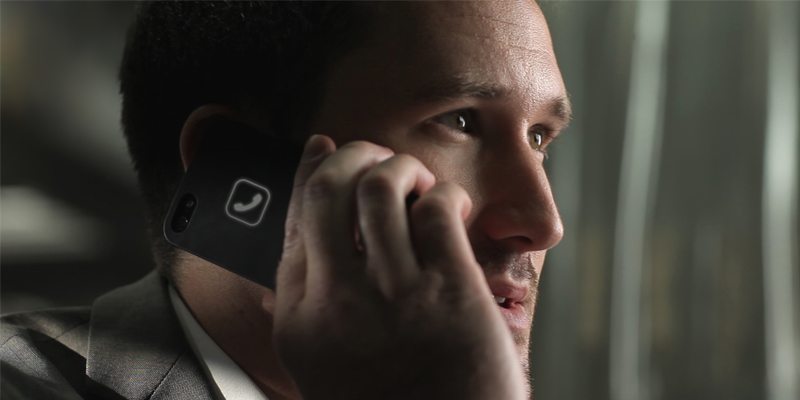 Now, if you’re worrying whether the use of these waves by Lunecase would have any effect on your phone’s battery level or network, it’s something you could be absolutely chilled about. This is ideally a case meant for protecting your iPhones too apart from serving notifications, so all the normal functionalities you expect from an iPhone case is there. Currently operating only on GSM networks, the case is planning to undergo its first round of shipments this August, 2014. In case you’re willing to grab your hands on them, feel free to pre-order for early bird editions starting from $35. There’s also a special Lunecase Eclipse edition which consists of an additional LED notification ring in black or white. It’s time you can set forth onto seeing the back of your iPhones come to life with one magnificent Lunecase. Happy Gadgeting!